Belize CuisineWhat to Do in Belize

Have Rum, Will Drink: Celebrate This International Rum Day

With International Rum Day around the corner on August 16, we’re turning our eye to the exotic spirit’s beautiful, tropical birthplace: the Caribbean. The first inklings of rum began on sugarcane plantations in the Caribbean in the 17th century, with leftover molasses left to spoil in the heat and humidity. Instead, the discovery of fermentation by slaves, linked back to Barbados in the early 1600s, was an important gate to rum’s soon-to-be global popularity—valued at USD $15 billion in 2021. Rum distilleries across the region have since popped up, earning awards far further than just the West Indies. Take Belize’s very own One Barrel Rum—the first and favorite aged rum from the oldest distillery in the country, Traveller’s Liquors—has nabbed the International Rum Fest Gold Medal for five consecutive years. 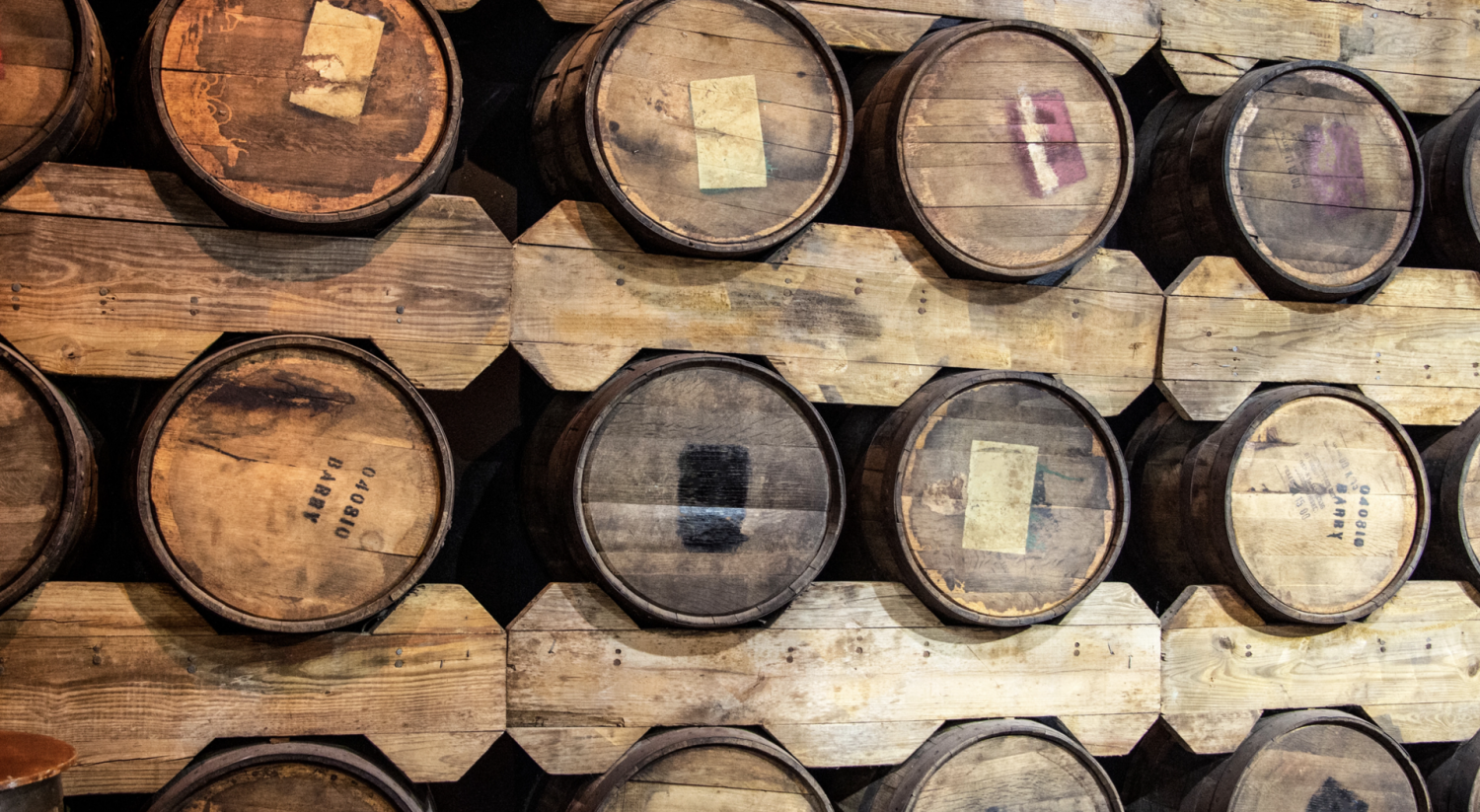 If you’re abroad, you can celebrate International Rum Day in true Belize fashion with One Barrel-spiked tropical rum punch; grab a bottle from your local specialty liquor, or online. For those in Belize looking to celebrate International Rum Day, we’ve compiled a list of exciting rum offerings that offer more than the classic Daiquiris for those looking to celebrate the occasion. Drink responsibly.

Belize City’s first-ever dedicated whiskey bar has everything you need to feel swanky and seriously sophisticated for the ultimate drinking experience. Make National Rum Day a special night out by ordering the Harrison Ford In The Mosquito Coast—perhaps an ode to the Hollywood actor’s time in Belize filming—with Flor de Caña 4-Year Rum, champagne, Angostura bitters, lime, and mint.

A post shared by Hopkins Bay, a Muy’Ono Resort (@hopkinsbaybelize)

Recently renovated, the Rhum Shack is the beachfront bar and grill of Hopkins Bay, a Muy’Ono Resort. You won’t find a more delicious pina colada in the entire village, which is reason enough for it to be the only drink on the menu whose ingredients are omitted. But as an ode to the village, try the Hopkins Vybez instead, which has dark rum, amaretto, orange juice, and grenadine. Don’t be in a hurry either—local Garifuna drummers have live performances every other evening.

Another beachfront beauty, Tipsy Tuna Seaside Sports Bar in Placencia offers a comfortable, colorful and relaxed atmosphere right on the beach. They’ve got a slew of all the vacation-esque drinks available and this is not the place to shy away from a Belizean classic: kuknat (coconut) rum, pineapple juice, and a touch of grenadine.

Newly opened, this chic lounge is the latest hotspot in San Pedro making signature cocktails with fresh juices and homemade syrups and tinctures. August 16 is the only time you’ll be able to grab the X rum-based specialty cocktail, but happy hour runs from 4 pm to 7 pm every day and features 20% off the entire menu. And yes, including tapas.

The Deck at Alaia – Ambergris Caye

A post shared by The Deck & Beach Bar (@thedeckandbeachbar)

Relaxed and casual, lose yourself to a rum-spiked tipple at The Deck, Alaia’s beachfront indoor and outdoor eatery is drinking with a view. Cold and creamy, the coconut mojito goes down a treat on Belize’s largest island, Ambergris Caye.

What’s in a mojito? The five solid ingredients of white rum, mint, lime juice, sugar, and sparkling water are refreshing in every way; add in an island breeze, and you’re golden. This no-holds-barred spot’s dragonfruit mojito pairs perfectly with the oceanfront view.

A post shared by The Deck- Tapas Bar & Bistro (@thedeck.bz)

It’s not inside the town itself, but this hidden gem in Orange Walk is an alfresco waterfront option on, you guessed it, a wooden deck. Try the Edison—a refreshing blend of coconut rum, vodka, pineapple, and citrus—for an out-of-the-box presentation in a lightbulb.

Where To Enjoy Garifuna Food In San Pedro, Ambergris Caye

The End Of The World In Belize Means...

Love Lobster? Enjoy The Winning Dishes of The...

50% Off September Stays: An Exclusive Steal At...

Lovers Of The Leaf, Havana Cigars On Ambergris...

Treat Yourself: 5 Places To Eat In...