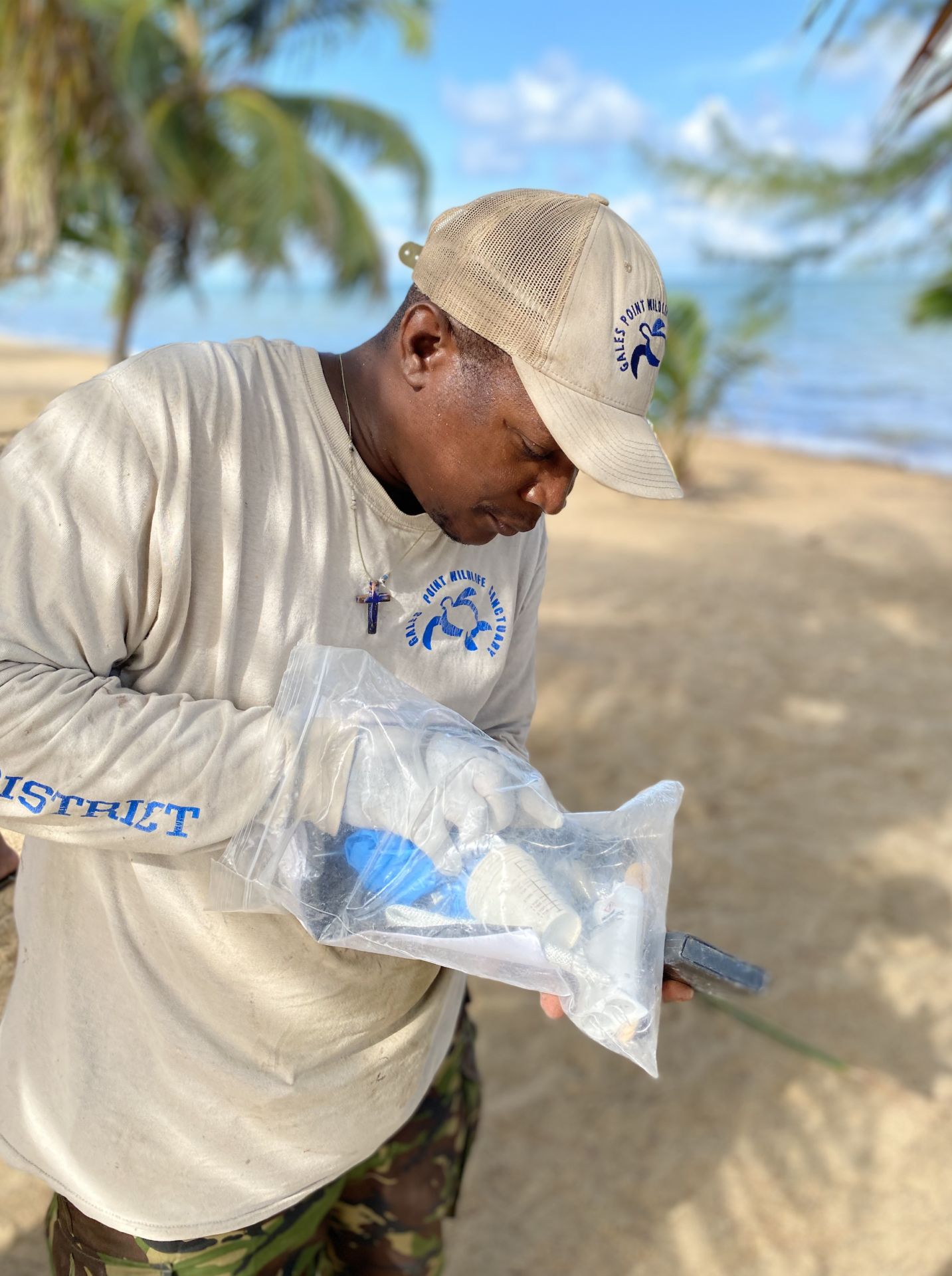 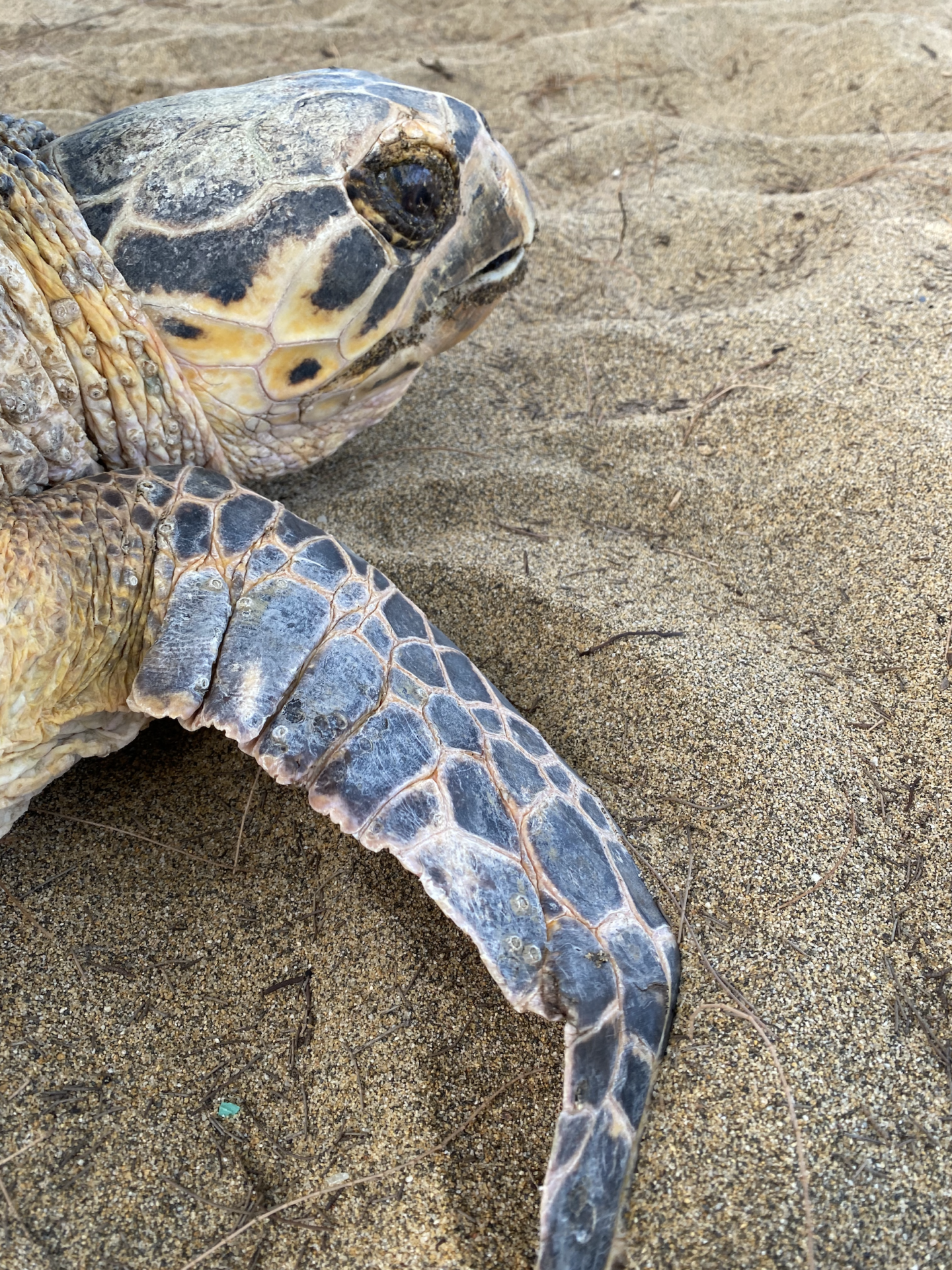 Since the early 90s, Kevin Andrewin has dedicated his life to working with sea turtles and manatees in his home village of Gales Point Manatee. Now, decades later, he works alongside his wife and kids to educate others, both locally and internationally, about turtle and manatee conservation in Belize. 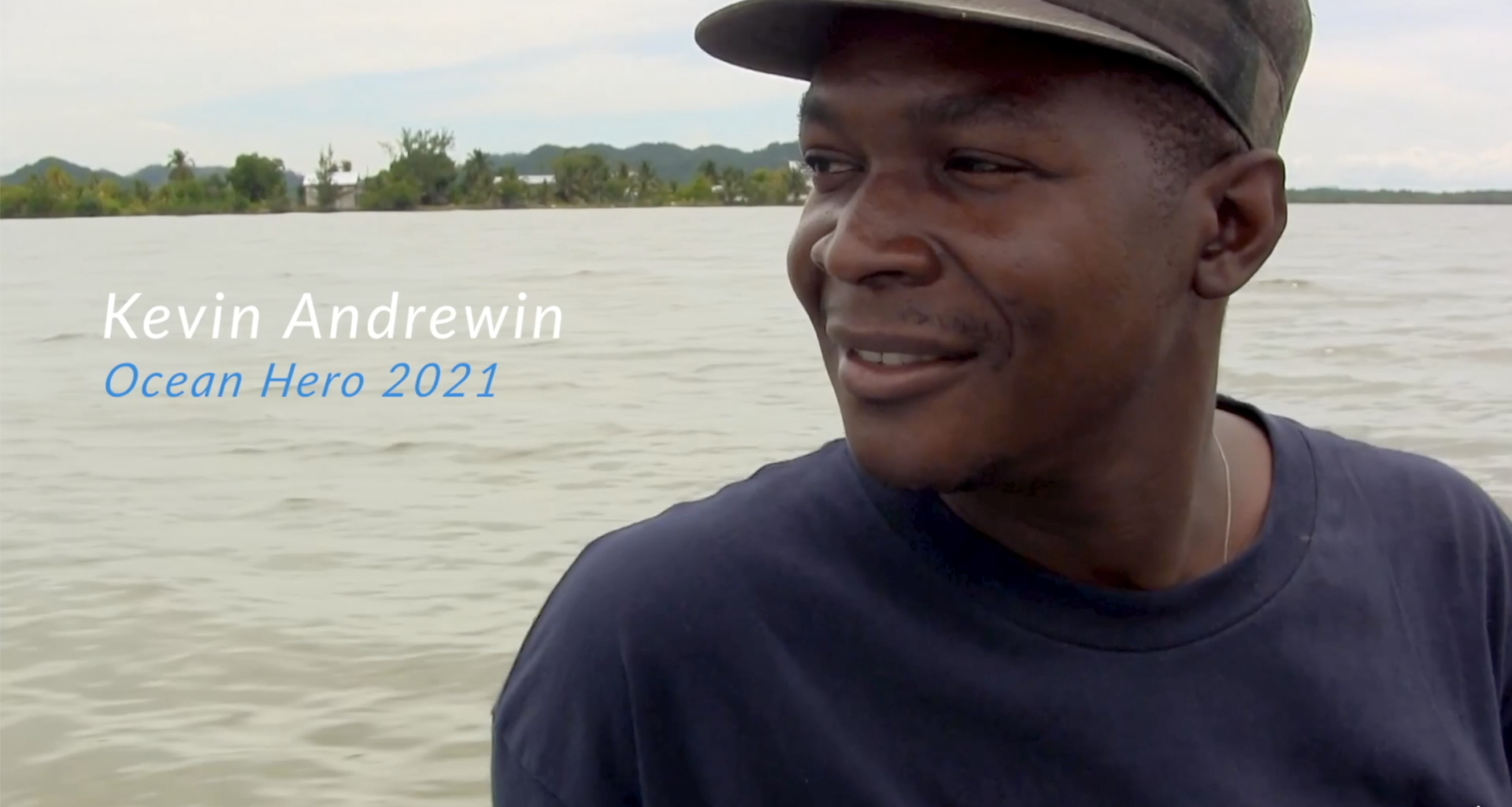 Most notably, in his role as Chair of the Gales Point Wildlife Sanctuary, Andrewin has partnered with Marymount University to lead the Hawksbill Hope program that uses satellite tags to track the movement of hawksbill turtles nesting in Belize. 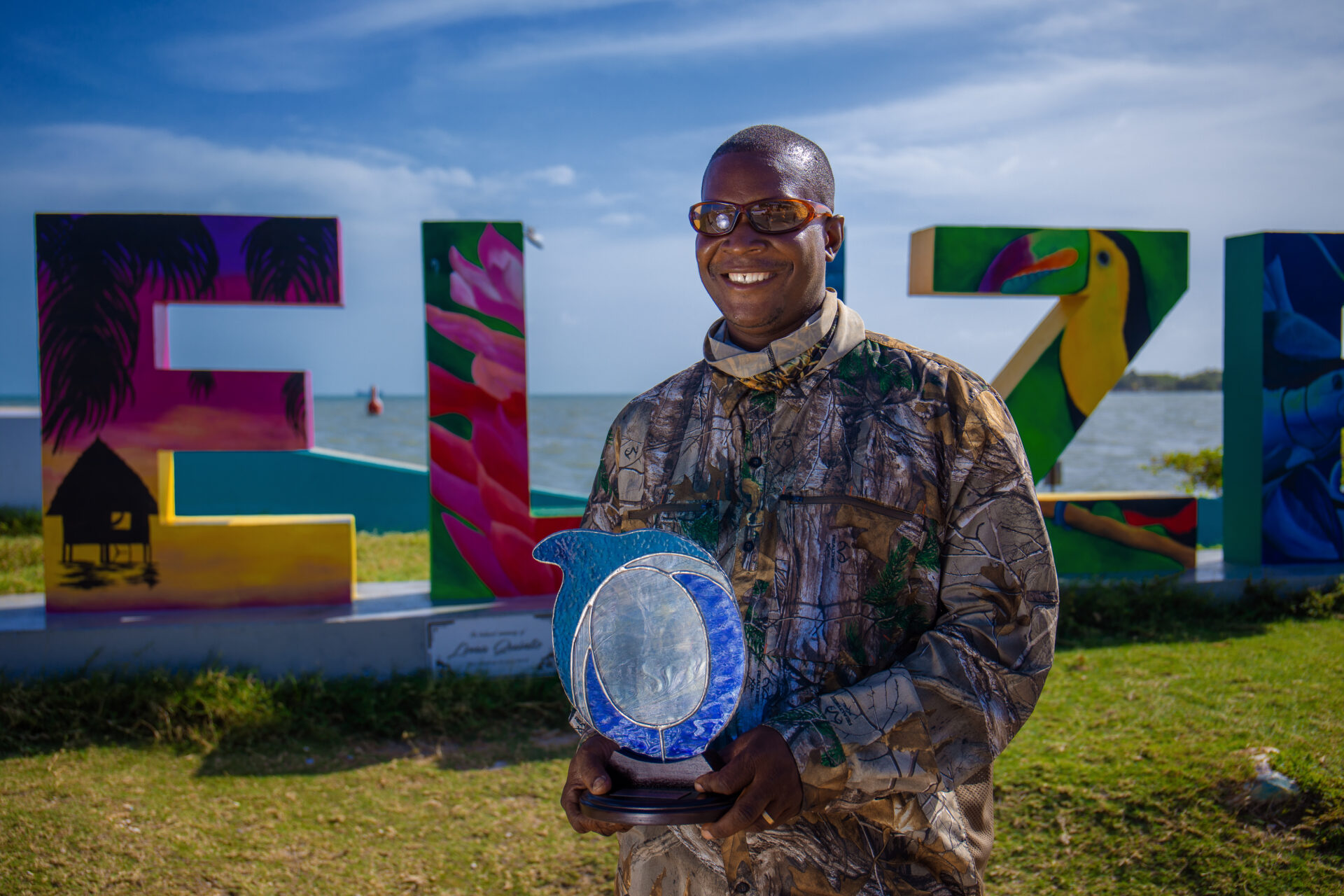 Andrewin emphasized, “I am passing on my sea turtle work to my daughter, my son, and all others in the community, local and international students. If we pass on, they can carry it on.”

Kevin’s commitment to protecting both manatees and sea turtles over the years can be seen in his community of Gales Point, where marine conservation and preservation have become a way of life.Meet Chef Jennie Staines, driving power of the sustainable seafood scene in San Pedro 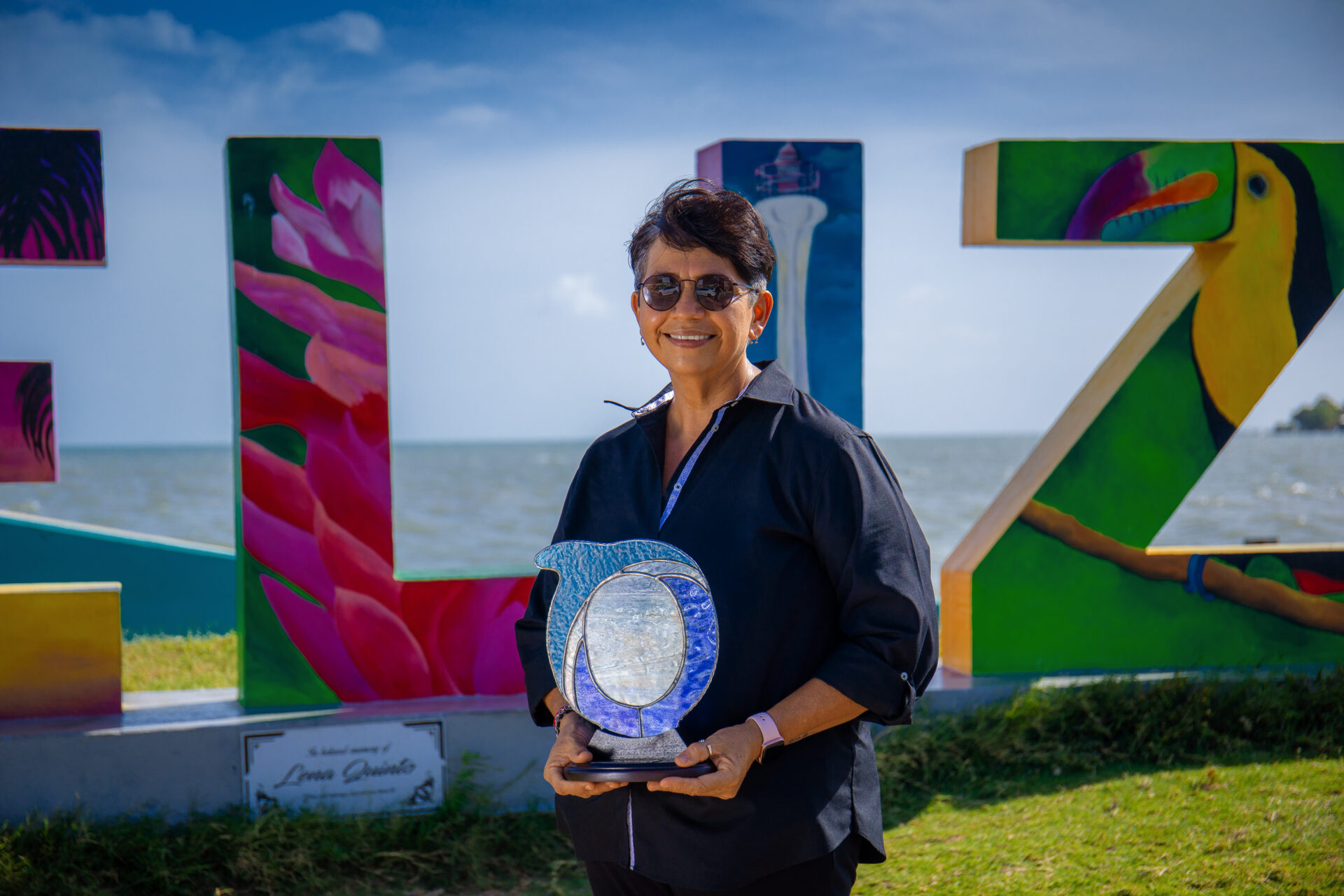 Born and raised in San Pedro on Ambergris Caye, Jennie Staines has always been connected to the sea. Starting out in her family’s restaurant business straight out of high school, Jennie has spent her life dedicated to the culinary arts and to elevating Belizean cuisine locally and internationally. 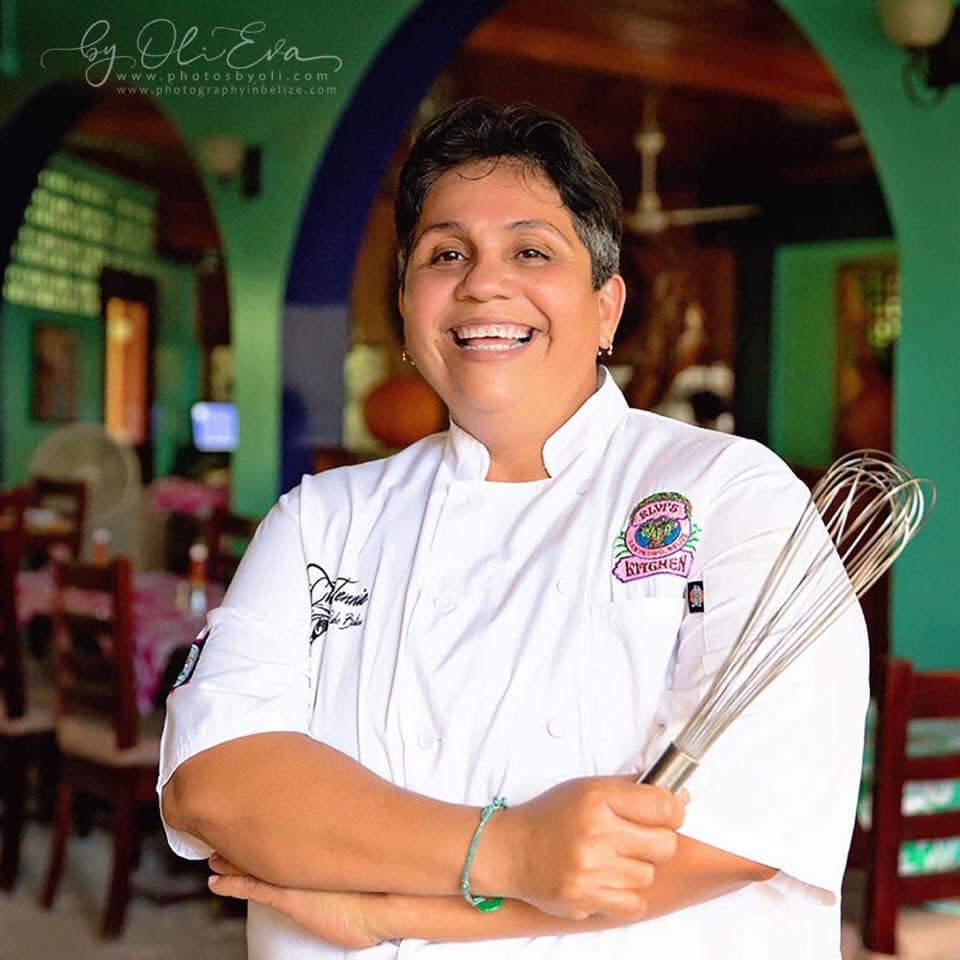 Now, as the head chef at her family’s renowned restaurant, Elvi’s Kitchen, Jennie uses her extensive knowledge of fish and seafood, along with her purchasing power to advocate for the responsible sourcing of seafood and for stronger fisheries laws and their enforcement. 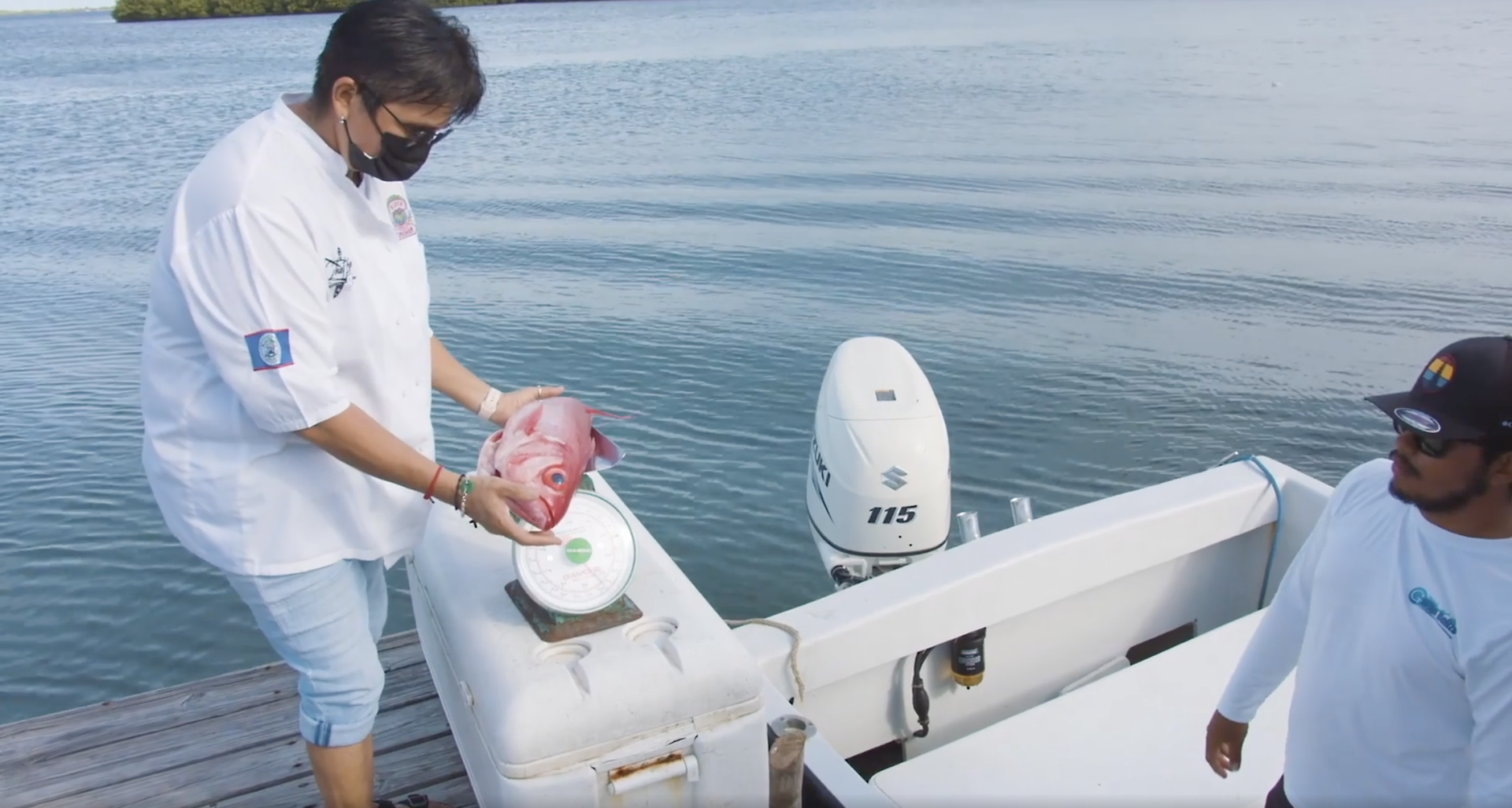 For over a decade, Staines has worked alongside fisherfolk across the country to promote responsible seafood sourcing, including the creation of her own crab claws project to harvest stone crab claws in the most sustainable way possible. As a leading participant in the Fish Right, Eat Right program since its inception, Chef Jennie continues to work tirelessly toward a sustainable seafood industry in Belize.

“The biggest fulfillment is when you come in the restaurant and you see tourists are happy, it means that as a chef you have accomplished so much. And then when I go back by the lagoon and I see all these young men that I have taught about fishing responsibly are doing it and they look up to me – that’s fulfillment for me”, said Staines.

About the Oceana Ocean Hero Awards 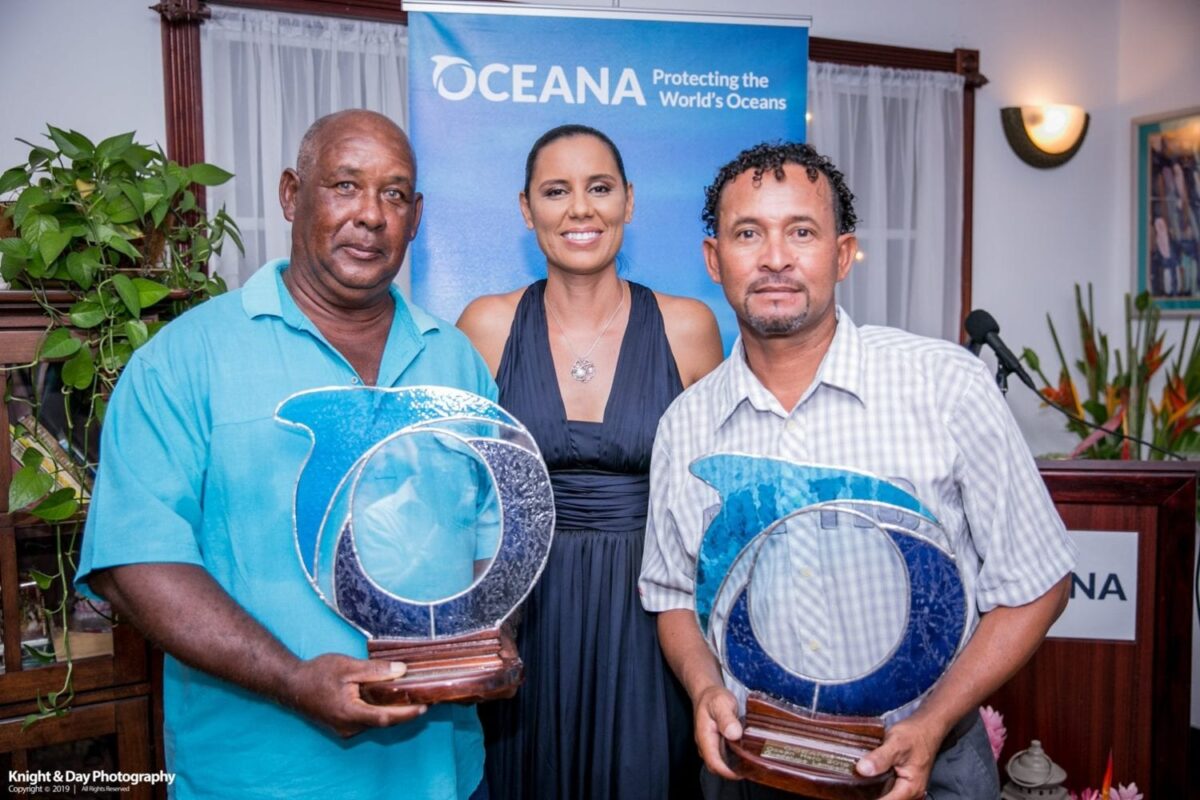 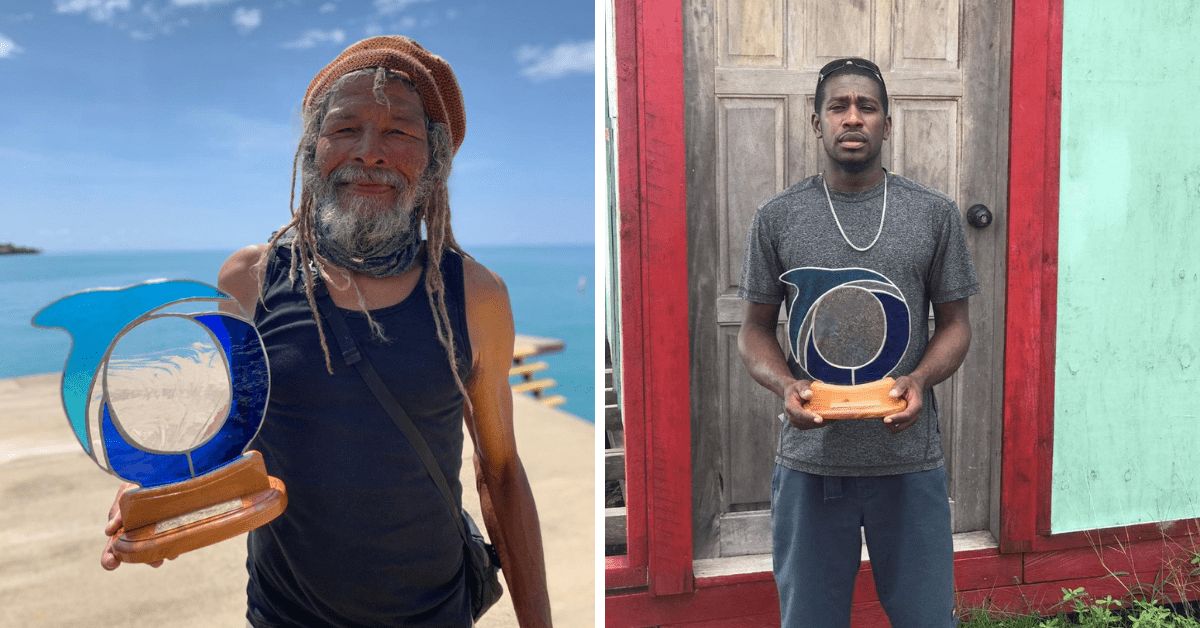 During the virtual presentation of awards, Oceana’s Vice President, Janelle Chanona, stated “It was so very fulfilling to the entire team that this year, Oceana received the highest number of nominations for these awards. It is so heartwarming to read the accounts of so many of you championing fellow Belizeans for their commitment to doing what they believe in, even when it wasn’t trending because they knew it was the right thing. Belizeans uplifting Belizeans, what a thing of beauty!”

The stained-glass awards were made by local artist, Leisa Carr-Caceres of Belizean Craft and Colors.

Living For The Long Haul: How Carmelita...