Belize VacationConservationPlacenciaWhat to Do in Belize

International Whale Shark Day happens on August 30 every year – all about celebrating these colossal creatures and encouraging marine conservation efforts aimed at this shark species. After all, these gentle giants fascinate marine biologists and aquatic enthusiasts alike! Although massive, whale sharks are only one of three known shark species that filter feed; in Belize, they do so in the southern tip of the country. Between March and June, visitors of the Gladden Spit Marine Reserve have a unique chance to swim with these gentle giants. 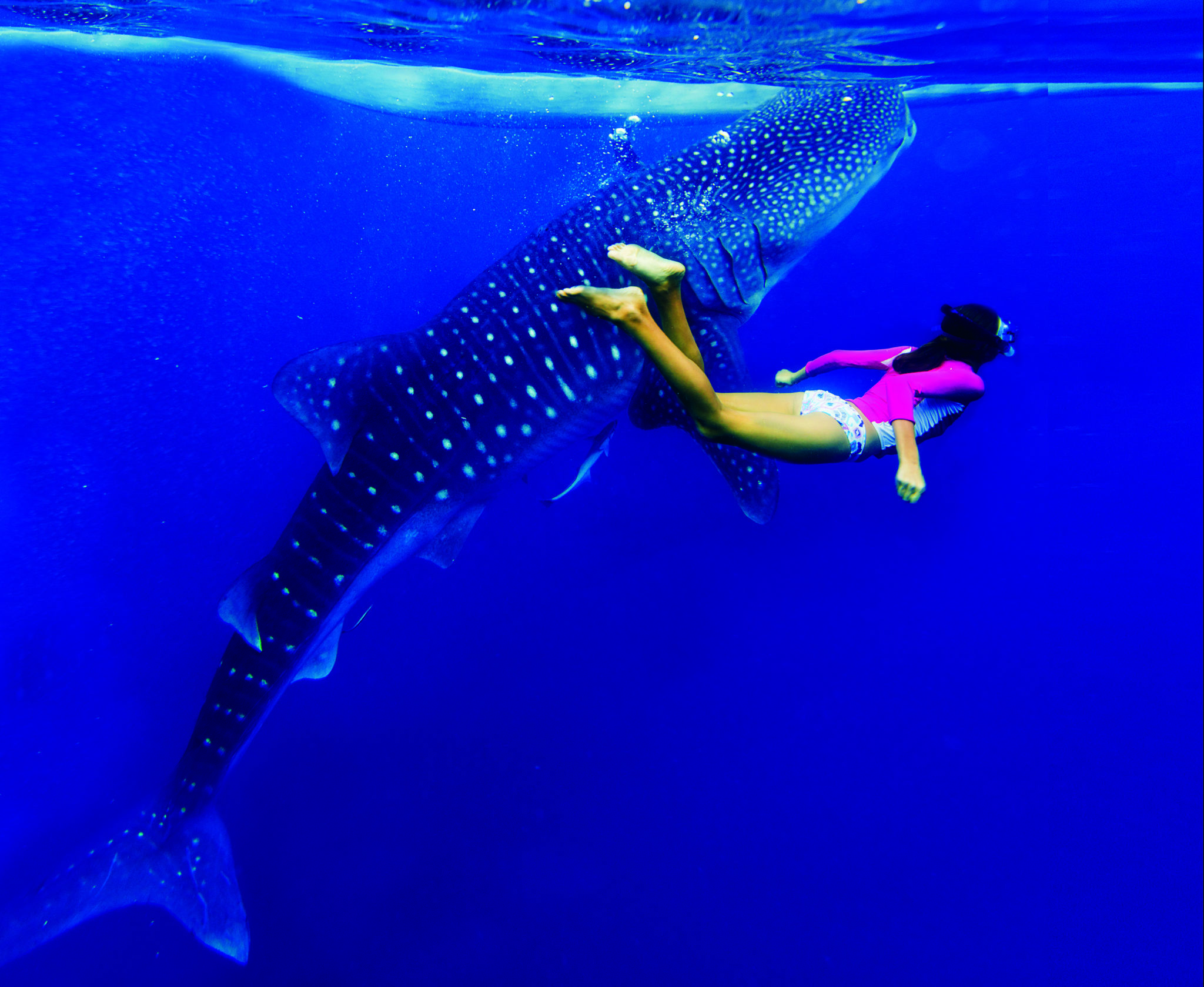 Swimming with whale sharks is a once-in-a-lifetime experience that can, sometimes, be based on pure luck.

Whale sharks are quite majestic. Unfortunately, they are becoming endangered. According to the International Union for Conservation of Nature (IUCN), whale sharks are one of the most vulnerable marine animals.

HOW TO OBSERVE #InternationalWhaleSharkDay FROM HOME 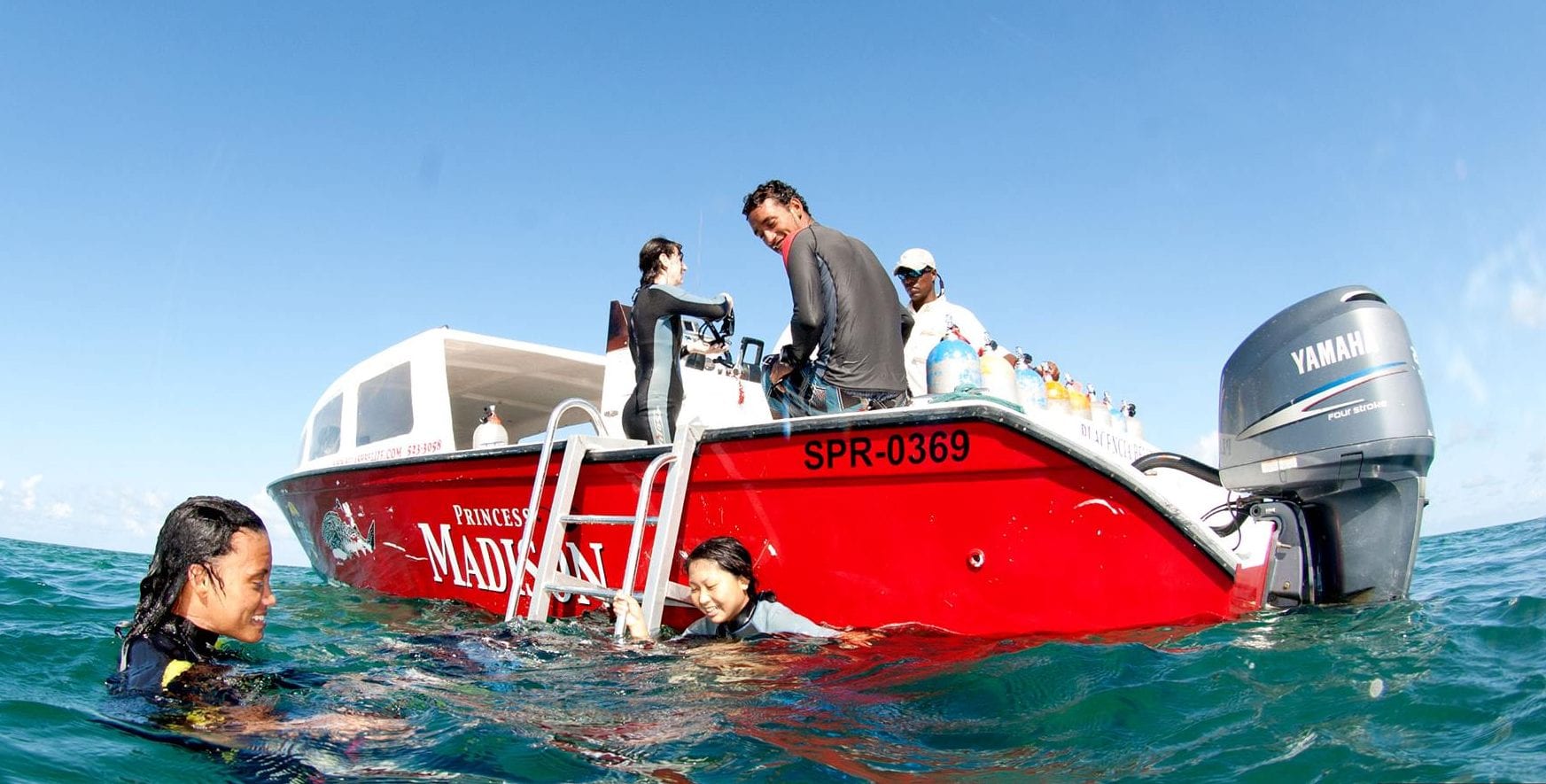 The best way to observe International Whale Shark Day is to learn more about this sea animal! If you’re feeling inspired to tick a whale shark encounter off your bucket list, consider Belize. Preferring warm waters, the movements of whale sharks are slow but powerful. And for this reason, visitors of Southern Belize can experience the awe of human’s humble size next to whale sharks by snorkel or scuba offshore Placencia. Grab your gear and book a tour during their seasonal appearance in Belize with a local tour operator, like Splash Dive Center, and jump in with the world’s largest fish. Besides, Splash Dive Center uses multiple monitoring systems, including direct collaboration with the marine park’s conservation rangers, to ensure the best possible whale shark experience in Belize.

What to Expect On Your Next Tour in Belize