Spotting Jaguar and Jaguarundi in Belize

The Cockscomb Basin Wildlife Sanctuary is the only sanctuary left to track jaguars in the world.  This unique sanctuary covers an area of 150 square miles of tropical forest.  It was established over many years specifically to protect the endangered jaguar since this is home to the last remaining stable habitat of the jaguar. This sanctuary also is habitat to other wildcats, tapir, reptiles, deer, howler monkeys, toucans, parrots, as well as many other exotic species formerly found only in the jungles of South America.  It took hard work and tenacity by many individuals, to get government cooperation and the aid of international organizations.  In 1984, it was declared a Forest Preserve, and finally, in 1986, a Jaguar Preserve. 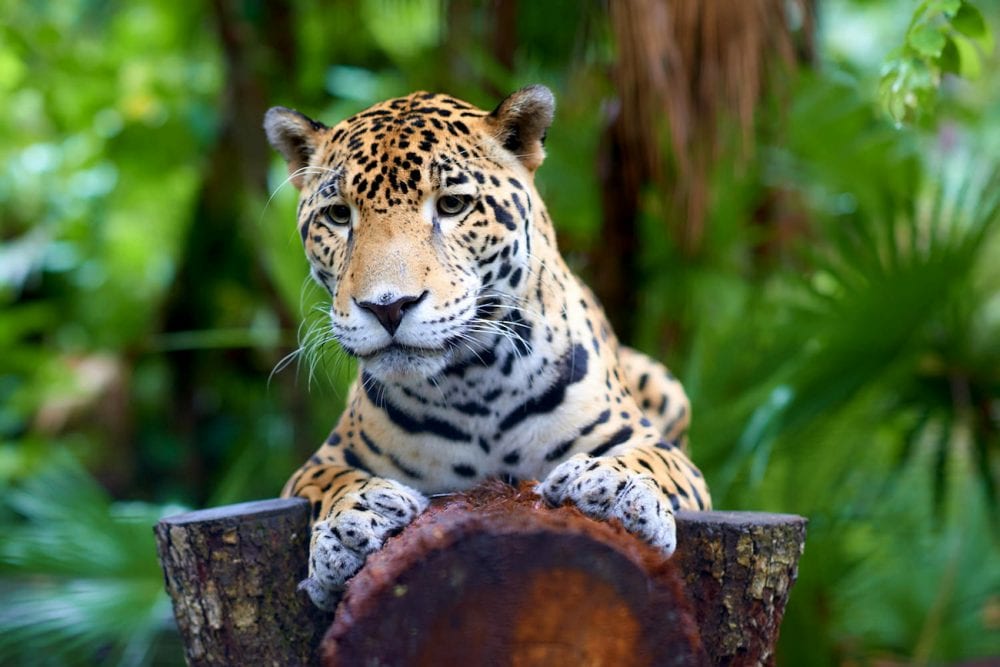 Of course, the jaguar is the main attraction, but travelers must be aware that it is quite rare to actually see a jaguar. You could, however, glimpse its tracks on trails riverbanks.  During your hike, you will get to see a lot of local wildlife and tropical birds.  Your naturalist guide will point out plants and herbs used for medicinal purposes.  At the end of the trail, you will come to a much-anticipated waterfall.  Here you can cool off underneath this natural spa, or take a break, floating in an inner tube.  Most tours include transportation, pick-up and drop-off options.

What is a Jaguarundi?

The second smallest of Belize’s wild cats, the jaguarundi, is odd looking.  It has a long, slender body and a small flattened head, short legs, a long tail, and rounded ears.  They may be of different colors.  The ones living in dense forest and along riverbanks are black combined with a dark gray morph.  Those living in open, dry scrub areas are yellowish-red. Sometimes both variations are born within the same litter. They are born spotted, but mysteriously, the spots fade after three months. They weigh a mere 6 to 9 kilos and their life span is 15 years. 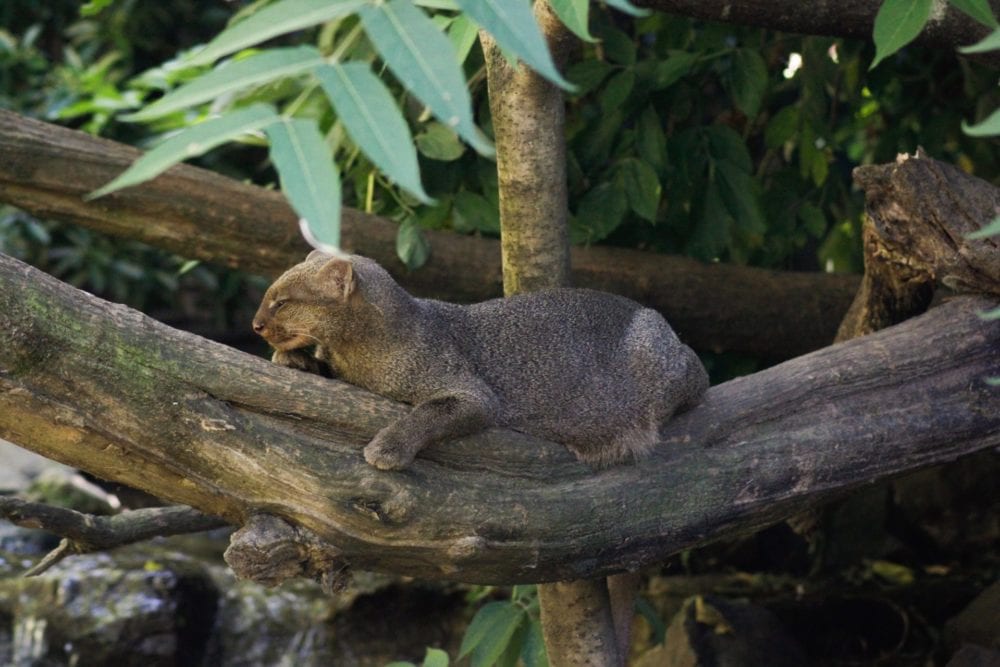 Jaguarundi, known locally as “halari” must live where they can feed on dense ground vegetation. In the Cockscomb Basin Wildlife Sanctuary, they generally gravitate toward old fields and riparian (river) habitats.  They are also protected by being able to live in a diversity of habitats. They roam about in the daytime but unlike other cats, they are not able to climb trees—and they can swim.  Farmers kill them because they eat their chickens.

They are do-gooders because they play a big role in controlling the population of mice, rats, rabbits and other pests that hinder agricultural practices.

Do’s and Don’ts for a Stay In Belize