The small country of Belize straddles both the Caribbean and Central America. It is neither and it is both.  Just sixty years ago we were still the colony known as British Honduras, to differentiate it from Spanish Honduras just next door. The word Honduras means deep waters, which both countries share.  Therefore, the official language of Belize continues to be English.   We also speak Spanish, Maya and Garifuna Languages, as well as our colorful local Creole which will sound strange but lively to you.  No matter what language you speak, you will surely be understood and responded to in kind.

The Belize dollar is and has been stable for decades. Rate of exchange is $2.00 Belize to $1.00 U.S. You will get more for your money and the U.S. dollar is accepted everywhere unless it is torn since there is no bank at which to exchange it.  You could also change your money to Belize dollars to avoid confusion.

Belize has been blessed with the largest Barrier Reef in the world, second only to the one in Australia.  The reef is a World Heritage Site, a system that includes seven protected marine reserves. Here you will find the most pristine conditions for fishing and diving, simply because the population is small, and the tourism industry is relatively recently being developed and with the utmost care to preserving our resources. 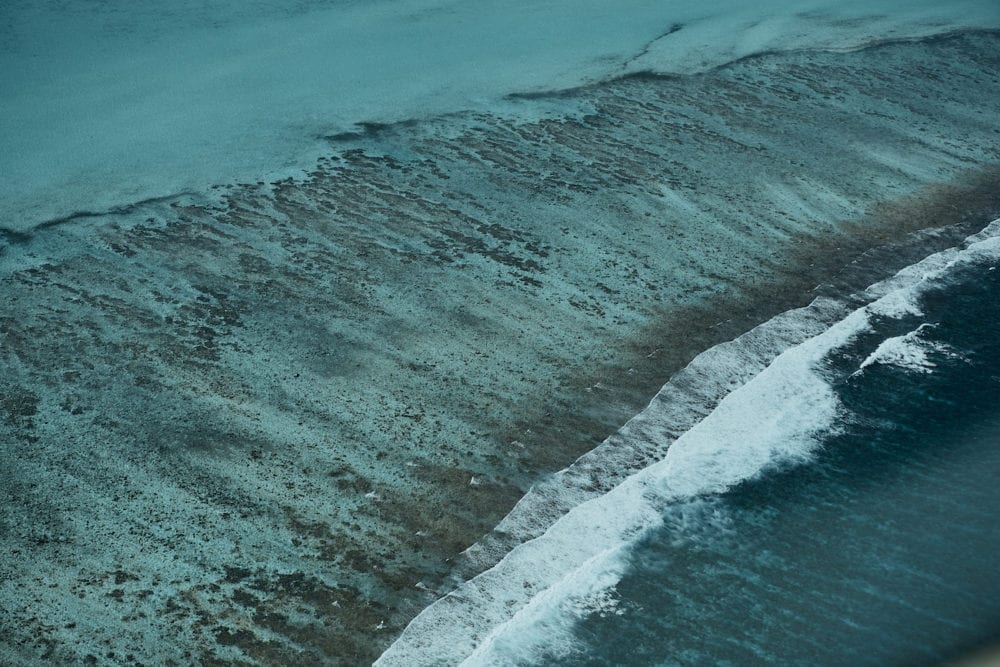 The country of Belize is small in both area and population. It is merely the size of the U.S. state of Massachusetts, with a population of under 400,000. Still, no other country in Latin America or the Caribbean possesses the diversity of terrain both on land and sea.  Moreover, our people are a blend of several ethnicities.  You can find Mestizos, Mayas, Garifuna people who came from Africa via St. Vincent, East Indians who were brought here by the British as indentured laborers in the logging camps of yesteryear.  After the Great World Wars, Lebanese migrated. More recently, Mennonites came here from Chihuahua as well as Asians from Both China and Taiwan.  All of them contribute to customs, art, music, and dance, as well as know-how and cuisine to form a uniquely fascinating mosaic. Our diversity extends through to inland rainforests teeming with wildlife, flora and fauna, mountains and waterfalls, caves and hiking trails, and of course, a rich variety of amazing Maya temples and ancient cities. 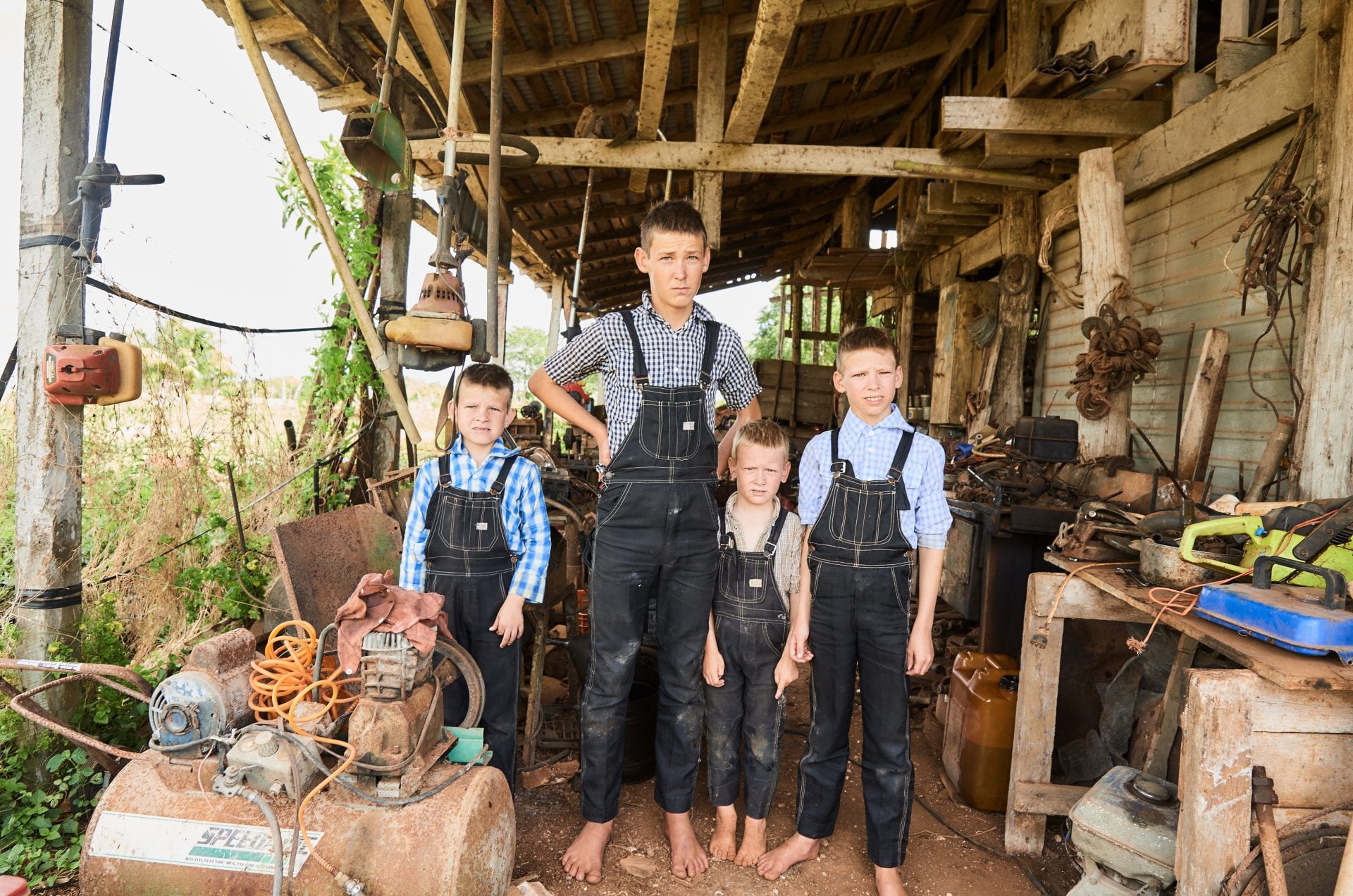 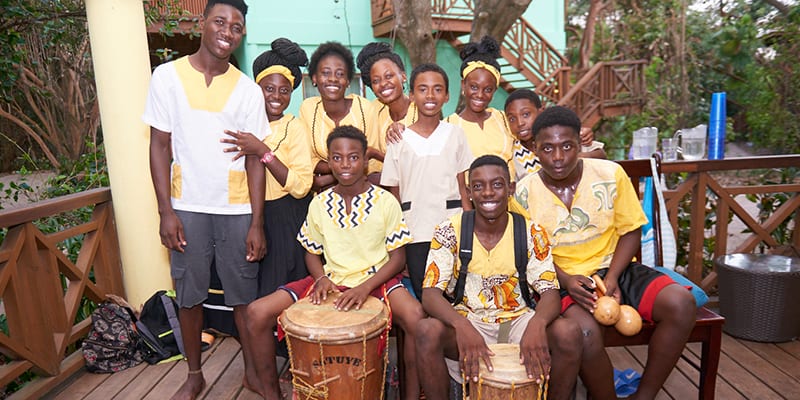 Belize is easily accessible. It is only two hours from Miami and Houston, with the Philip S.W. Goldson International Airport receiving visitors on many major airlines, including American Airlines, Delta, Southwest, and United Airlines, as well as Sun Country out of Minneapolis and WestJet out of Calgary and Toronto. Central American Carriers include Avianca from San Salvador, Copa Airlines from Panama and Tag Airlines from Guatemala City.

What are you waiting for?  Try Belize. Here there is an adventure for every taste and budget and, of course, colorful, hospitable people to welcome you.