Lubaantun and the Crystal Skull – Everything You Need To Know

Who needs Agatha Christie when Belize is home to one of the most mysterious tales of all? If all things historic and mysterious buoy your imagination, traveling to distant places like Egypt and Istanbul where ancient archaeological sites proliferate could eat up your bank account and your calendar. But why spend hours on a plane and days recovering from jet lag when a site that’s as exciting and fascinating as those in the middle east exist a few hours away in Belize? According to Jane MacLaren Walsh, an anthropologist formerly with the Smithsonian Institution’s National Museum of Natural History, Lubaantun, located in Southern Belize, is just one of the 900 ancient Maya ruins in the nation, but this site happens to be more than just a fascinating place to visit. It’s associated with a hoax that entails a crystal skull in Belize and a couple of mischevious Brits.

And in the beginning… 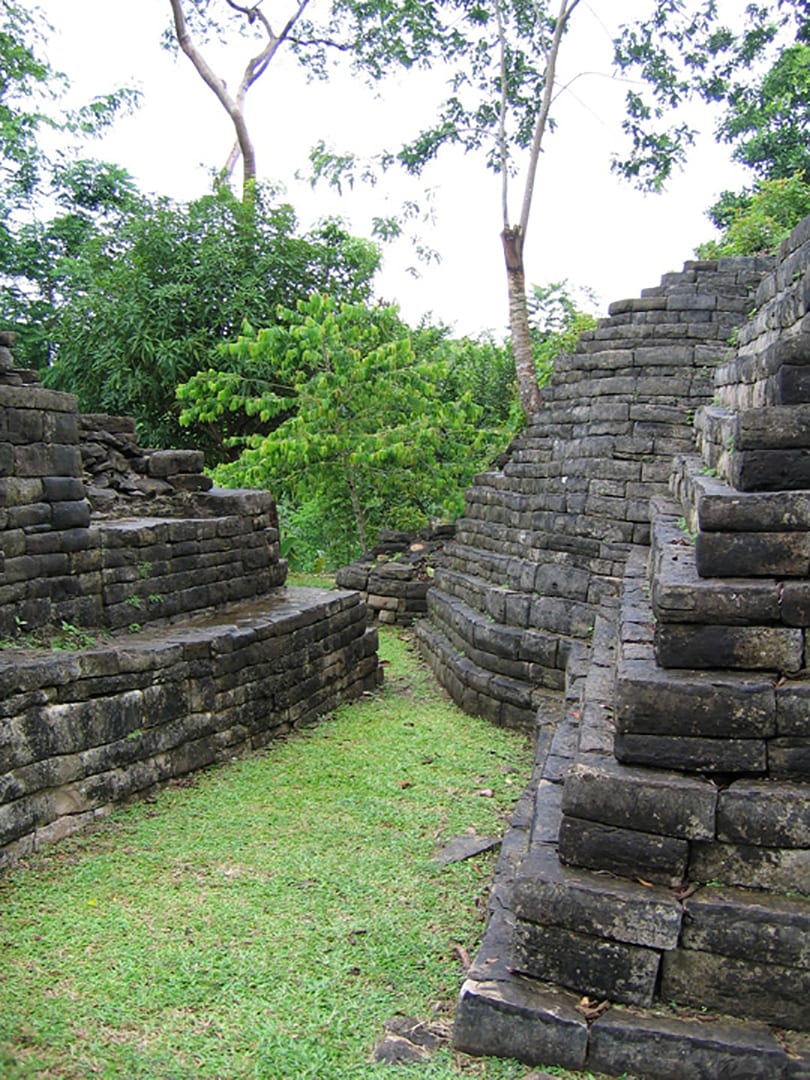 A British adventurer by the name of F.A. Mitchell-Hedges fancied himself an archaeologist and chose the Lubaantun digs located in Belize as an excavation project in the 1920s. While digging for artifacts and history, he told the world about the primitive crystal skull found by his daughter Anna.

At first, this story sounded plausible. It got plenty of media coverage around the world because nothing like it had ever been unearthed in what was then British Honduras. Mitchell-Hedges even wrote a book about his find, gaining international recognition for the rare discovery. Called the Skull of Doom, this artifact came with an equally eerie story; it had been used by Maya high priests to place death curses on society members 3600 years earlier.

Not content to rest on his fame and adulation, Mitchell-Hedges published what has been called a “potboiler” book by scientists in 1951. The tome meticulously described the skull’s origins and included ancient folklore surrounding rituals conducted with the skull. According to the author, it had taken priests 150 years to craft the piece; this was done by rubbing a block of rock crystal with salt to produce this unique artifact.

Mitchell-Hedges and his daughter Anna stuck by their claim of finding the skull during their time at Lubaantun, but skeptics began challenging their story, saying that similar crystal skulls housed at the British Museum were made using dental drills. Anna Mitchell-Hedges refuted these claims but refused to allow scientists to authenticate the crystal skull. Steeped in mystery, the controversy grew to epic proportions. 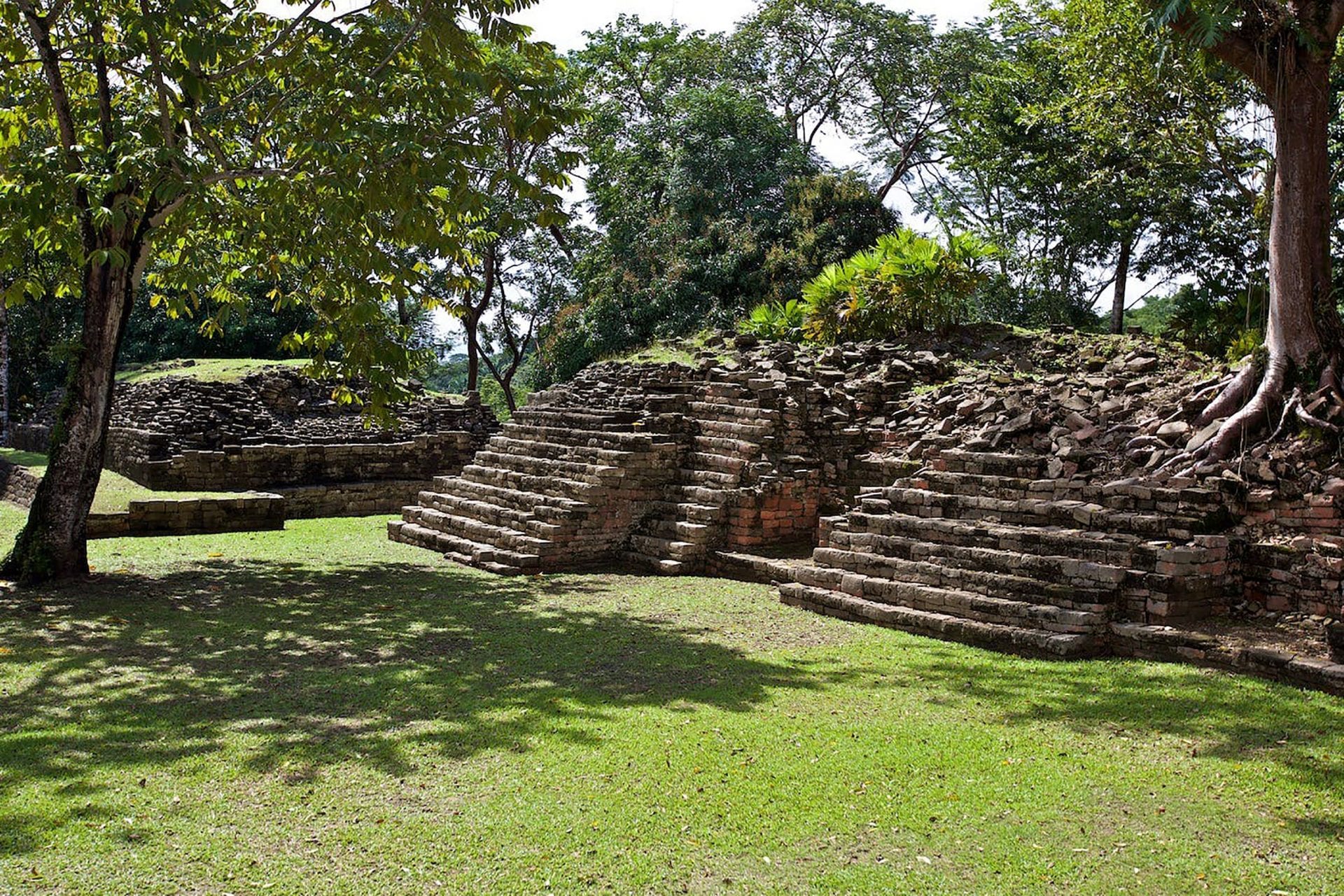 By the time Jane MacLaren Walsh received permission to examine the skull under high-power light and via scanning-electron microscopes, she had gotten her hands on documents and letters written by father and daughter. Analyzing everything in context, Walsh agreed that the skull was nothing but one big hoax. Not only was the skull not unearthed at the site but it has been fashioned using high-speed, diamond-coated lapidary tools. The truth was revealed.

Did either member of the Mitchell-Hedges family pay a price for their trickery? Hardly. They continued to spin weird tales and promote other hoaxes. Both published books that were met with acclaim by both believers and skeptics thanks to years of publicity. The Crystal Skull of Lubaantun even toured prestigious galleries and museums and continues to be a topic of debate today. In the end, the skull leaves in its wake a myth of power, witchcraft and death that remain as fascinating as they did on the day Anna supposedly found the skull at the Lubaantun site over 100 years ago.