The Black Orchid is one of the hundred species of orchids found here in Belize. It has greenish-yellow petals and the large petal is dark purple, which almost looks black, hence the name. It grows in damp areas and is mainly flourishes in Central America, the West Indies, Colombia, Venezuela, and Florida. 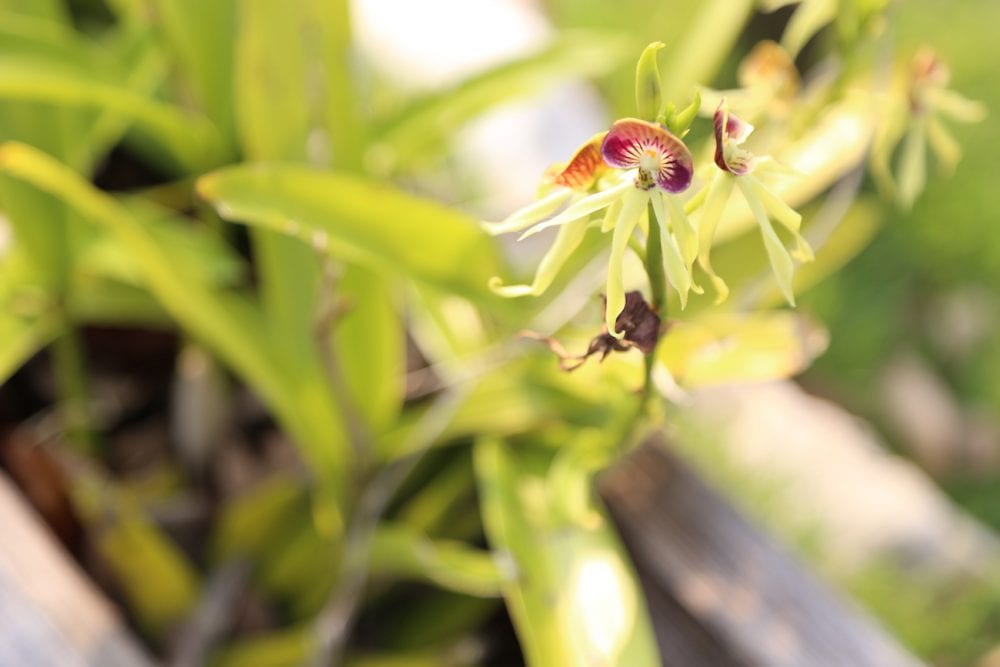 Better known as “the giants of the rainforest”, this is one of the biggest trees in the rainforest, reaching a height of over 100 feet. In the middle of the 17th century, the British settlers exported Mahogany to the UK as squared logs to make furniture. It has a reddish-brown colour that when carved and polished, acquires a beautiful red sheen. The Mahogany Tree is also displayed on the Flag of Belize.

These toucans are very sociable, with their vibrant yellow, green, red, orange and black colours. They are distinguished by their canoe-shaped bill and frog–like croak. Like many birds, their diet consists of fruits, insects, and lizards. If you would like to get a closer look at them, you can visit the Belize Zoo. 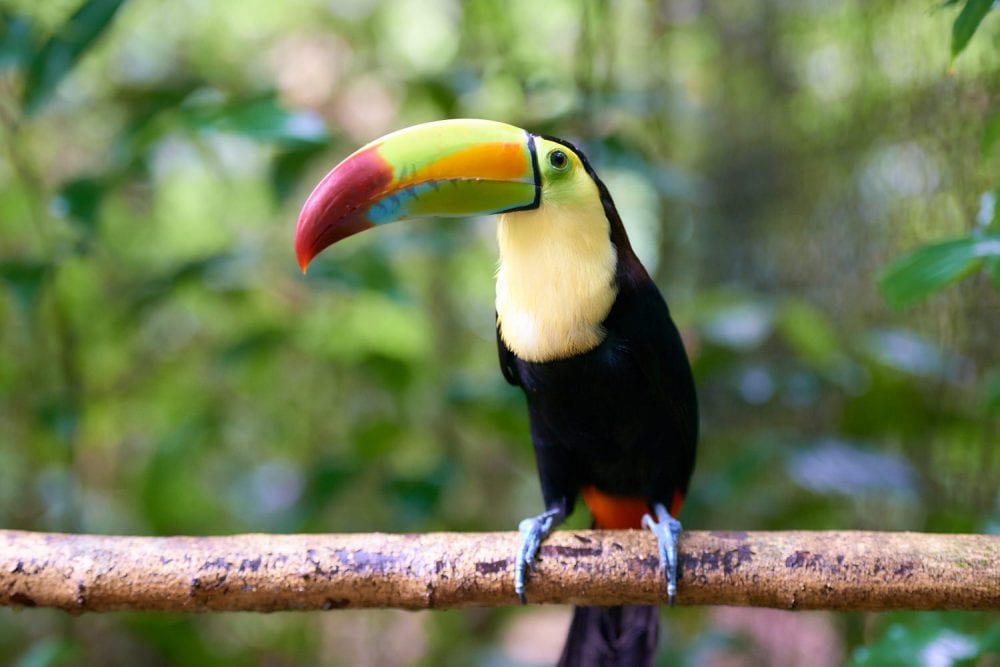 Known to Belizeans as “the mountain cow” Tapirs are the largest land mammal in Central and South America. The Tapirs are vegetarian and their diet consists of fruits, vegetables and leaves. They spend most of their time in water and are very strong swimmers; you can notice them by their dusty brown colour and sometimes white patches near their throat and chest. Tapirs are short animals – 3 feet in height, 6 feet in length and they have short stumpy legs. This national animal is protected by law, and hunting, it is illegal. Just like the Toucan, Tapirs can be found at the Belize Zoo.