On Friday, the Miami-based company announced that six ships of the Royal Caribbean fleet will begin sailing from ports in Florida and Texas, beginning with Freedom of the Seas on July 2 out of Port Miami. On July 3, the Odyssey of the Seas will sail out of Port Everglades in Fort Lauderdale followed by Symphony of the Seas from Miami starting August 14. By the end of August, 12 Royal Caribbean ships will be cruising once again across The Bahamas, Caribbean, Alaska and Europe, the company said. The resumption of US cruises after almost a year and a half of COVID curbs came as sister company Celebrity Cruises ship Celebrity Millennium became the first in its fleet to restart with a departure from the Caribbean island of St Maarten.

A (Slow) Return To Cruise Tourism 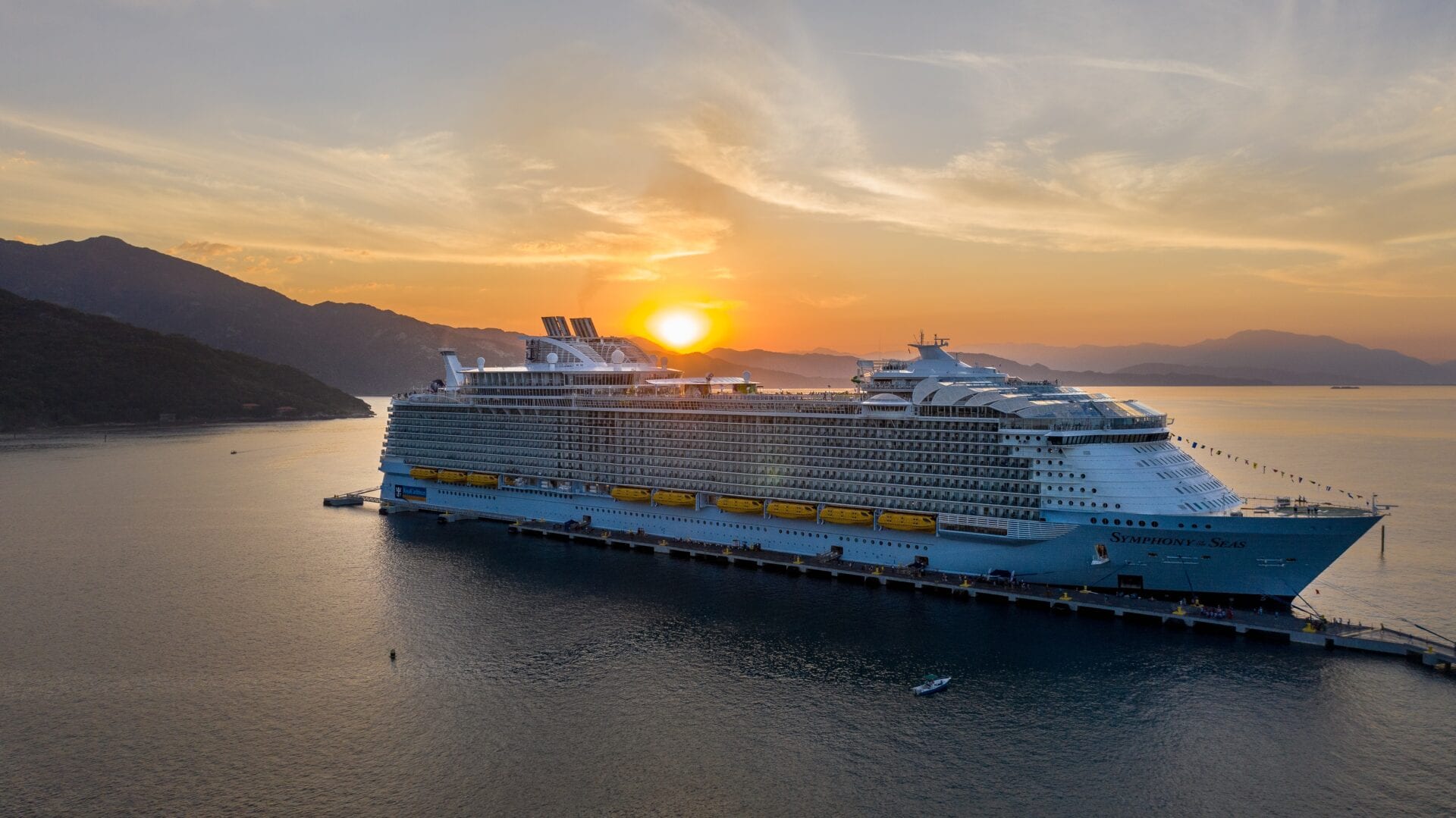 Photo by Fernando Jorge on Unsplash

“This is it. Vacationers can finally plan to take their precious time off this summer and truly get away after what has been a challenging time for everyone,” Royal Caribbean President and CEO Michael Bayley said in a statement. “Thanks in large part to the successful rollout of vaccines, the world of adventure is beginning to open up, and we are all excited to start delivering great vacations to our guests, who have increasingly told us they are getting vaccinated.”

“As of today, 90% of all vacationers booking with Royal Caribbean are either vaccinated or planning to get vaccinated in time for their cruise.”