With July 1 marking the first day of the 2022-2023 Lobster season, Belize celebrates the return of this delicious crustacean in a big way. While Lobster Festival is a national celebration in Belize, the town of San Pedro in Ambergris Caye takes a unique twist. Continuing straight for eight days, the business community on the island hosts a Lobster Crawl!  Participating restaurants take turns in hosting events (one during the day, one at night) with live entertainment, creative dishes, plus some of the best deals on lobster and drinks. The Lobster Crawl also provides crawlers with an official 2022 San Pedro Lobster Festival Crawl Passport, which they stamp at each of the events. Each stamp grants you an entry into a raffle for fabulous prizes at the end of the crawl, which culminates on July 9 with a grand block party! 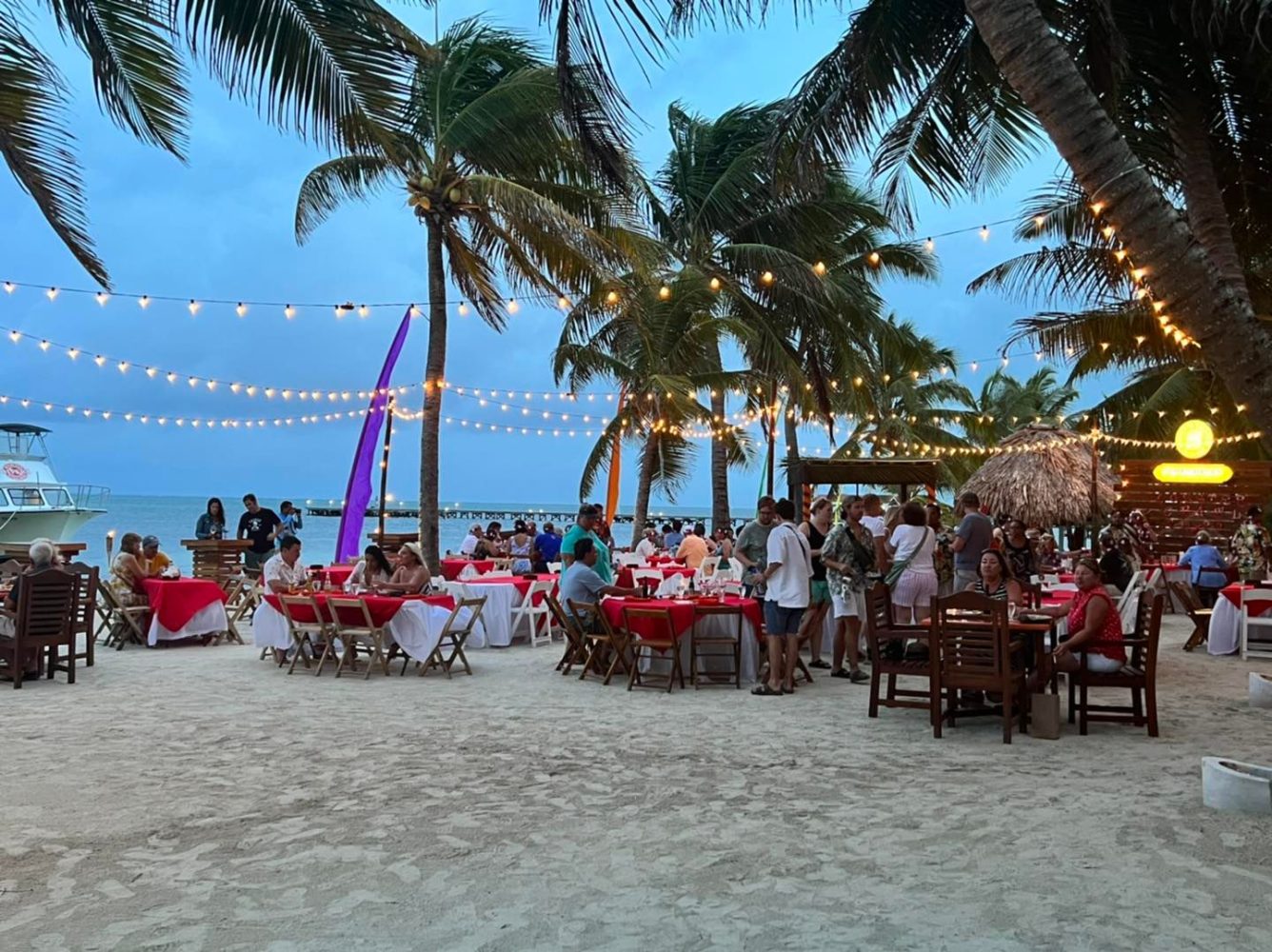 The anticipated lineup of Lobster Fest events features some of the best restaurants in San Pedro! This year, popular places like Estel’s Dine by the Sea and The Beach Bar kick off the traditional crawl. Thereafter, other restaurants across town start hosting events. Crawlers can then entertain themselves all day (and night) by heading north, downtown, south, and to the beach chasing the delicacies and deals in honor of this popular seafood. 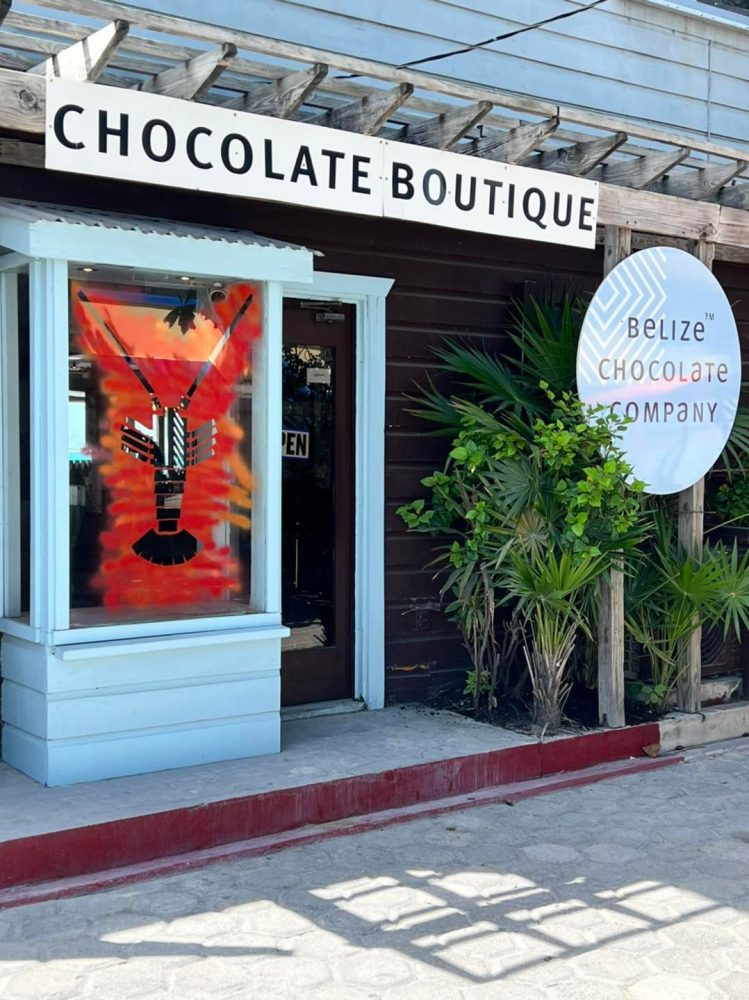 So far, participating restaurants have reported their events as successful as lobster fans were more than happy to support after a nearly three-year pause due to the COVID-pandemic. Patrons indulge in some of the freshest and most delicious lobster-themed dishes, along with the best in drinks. It was also a good place to meet the Lobsterfest Committee and grab a souvenir, such as a t-shirt to remind you and your close ones that you were part of the 2022 Lobster Crawl. 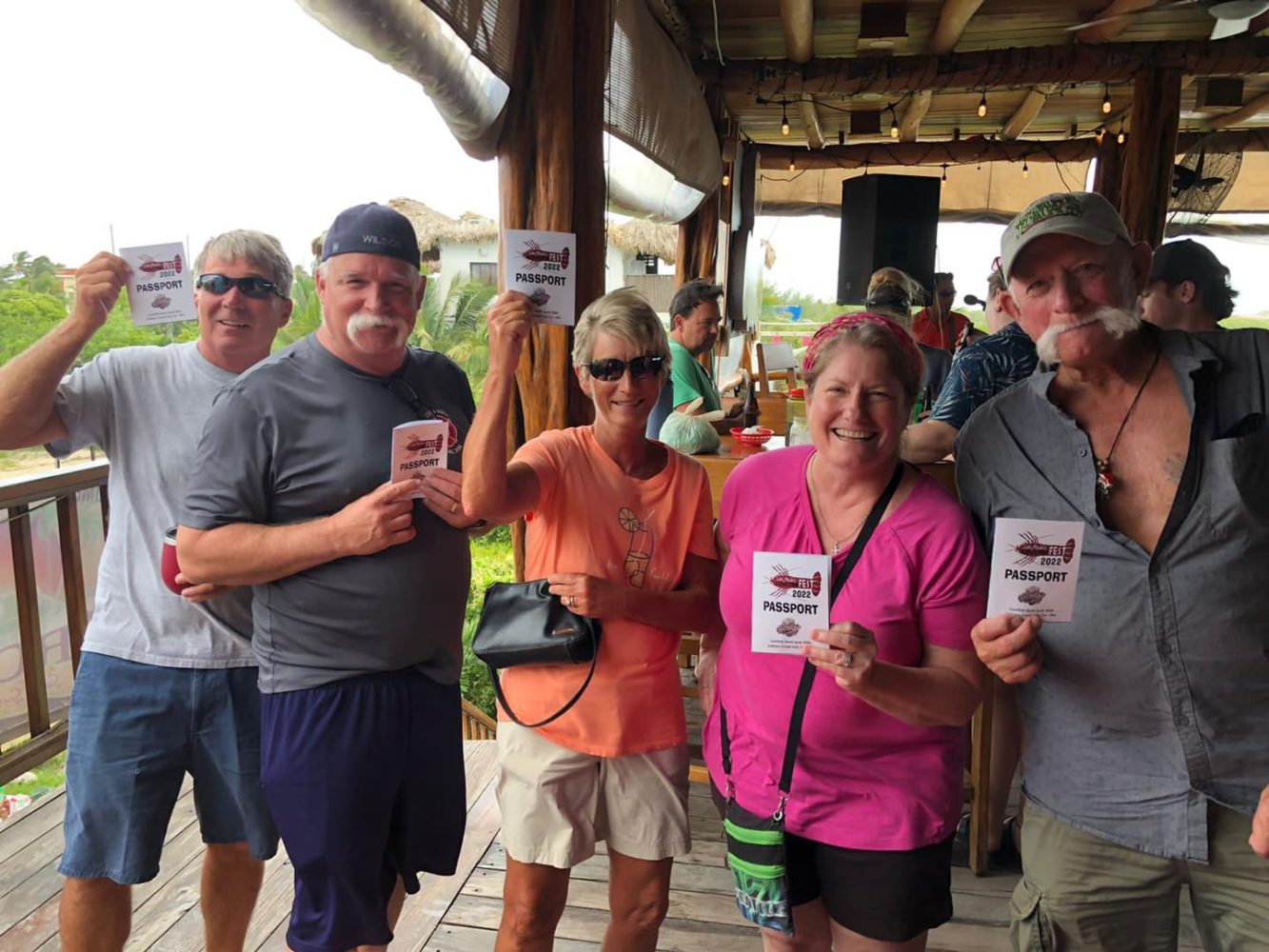 Most people attending the different Crawl events showed up with their Passport provided to them at the different participating venues prior to the start of the activity. Each establishment stamps the passport while revelers enjoy amazing deals on food and drinks. Besides, this passport is a little better than your travel one, as it will give you the opportunity to win prizes. Each passport stamp allows the crawler the chance to win a grand raffle prize announced at the block party following the last Crawl event. The more stamps, the more chances to win.

Some of the past winners have taken home local airline tickets, hotel stays, tours, golf cart rentals, bar tabs, dinners, and many more goodies. But what happens if I need to travel back home before the block party? That is no problem, if you’re announced as the winner of any prize, you will be notified. So, no need to be present at the block party to claim your big win. 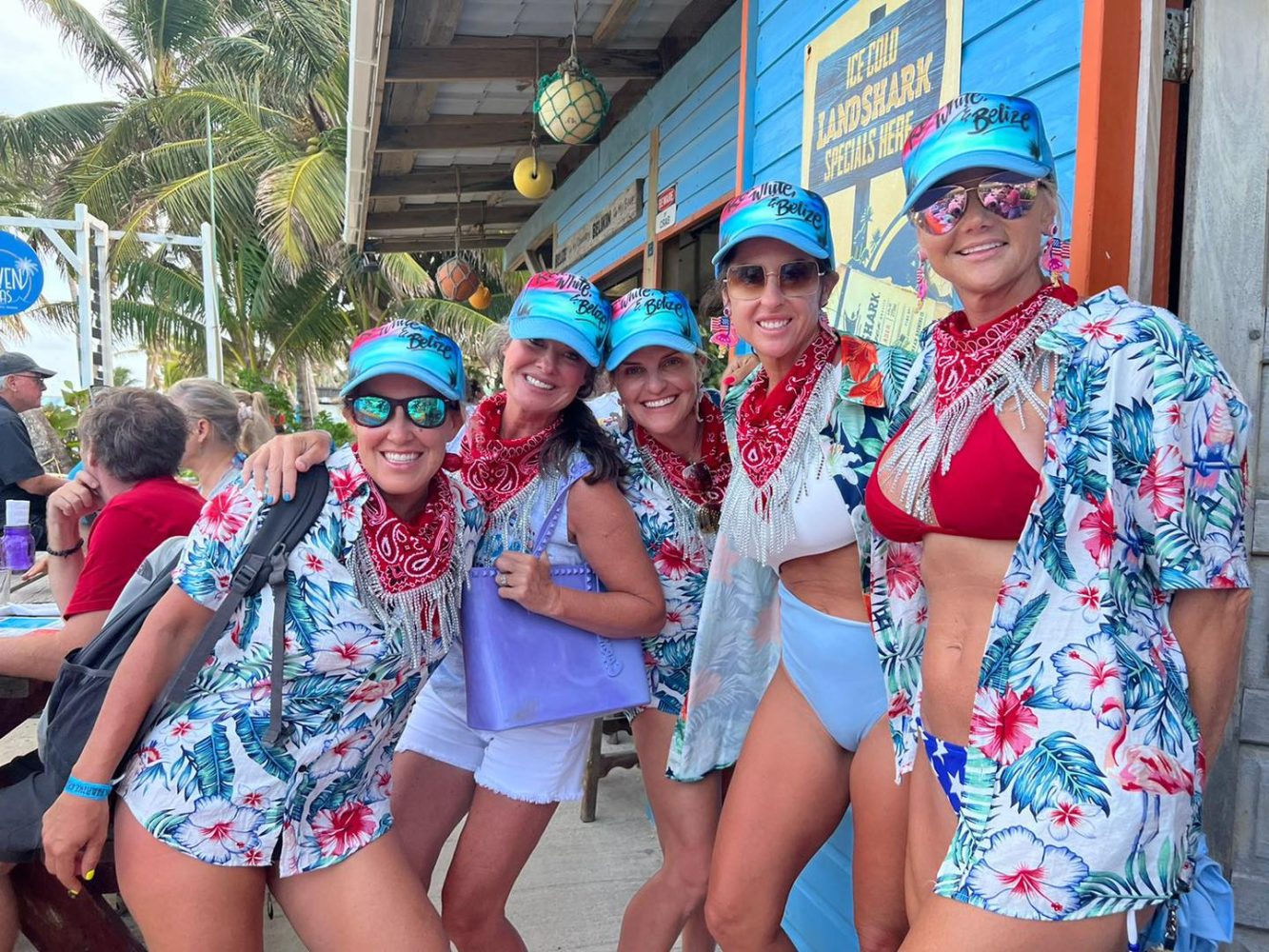 The National Tourism Awards of Belize Returns In 2022

5 Of The Best Things To Do In Northern Belize