Southwest continues to open its heart to Belize

On Sunday, June 4th, 2017 Southwest Flight #629 landed its inaugural flight to Belize from Florida and is now the only carrier to fly direct to/from Fort Lauderdale International Airport.

With Belize still an emerging market, we highly value the faith Southwest has put in our country as an additional route to offer their passengers. More than just another airline flying to Belize, Southwest Air has opened many new doors for both travelers coming to Belize and Belizeans wanting to travel abroad. In previous years, the high cost of airline flights was prohibitive to many locals and tourists and Southwest has now changed the game for so many. The impact will allow the exchange of both locals and visitors to travel places they would have never been able to in the past. Now, travelers can visit family and friends more often, do business easier, and explore the globe, all while still having free snacks, free checked bags and free changes to your itinerary when necessary.

In the departure lounge at PGIA, The Belize Tourism Board and Southwest Airlines had a festive inaugural ceremony led by Karen Pike, Director of Marketing at The Belize Tourism Board, with remarks from Jorge Espat, CEO, PGIA, Adrienne M. Galanek, Charge d’ Affaires, United States Embassy in Belize, Yashin Dujon, CEO, Ministry of Tourism and Civil Aviation and Linda Neal, Southwest Station Manager. Travelers departing on flight #1007 and the first to ever land in Fort Lauderdale direct from Belize were treated to all sorts of goodies including a cultural presentation, snack packs, Southwest cupcakes, drinks and raffles courtesy of Victoria House and Maya Island Air.

The Belize Tourism Board, The Ministry of Tourism and Civil Aviation and Philip S.W. Goldson International Airport has been making great strides in aviation opening access for travelers to and from Belize. Their successes are paving the way for the substantial growth of our tourism industry.

Similar Articles: Time to Book that Flight
Getting around Belize
Flights to Belize

Skip the tie and jump into Father’s Day in Belize

JetBlue to Launch Major Expansion in the Caribbean...

3 Reasons Why You Should Buy A Property...

United Airlines does away with change fees forever

How Technology is making Belize a Safer Travel...

The Pros of Purchasing Belize Real Estate in...

Plan a Trip to Spanish Lookout, One of...

How a Belizean Hot Sauce became a Global... 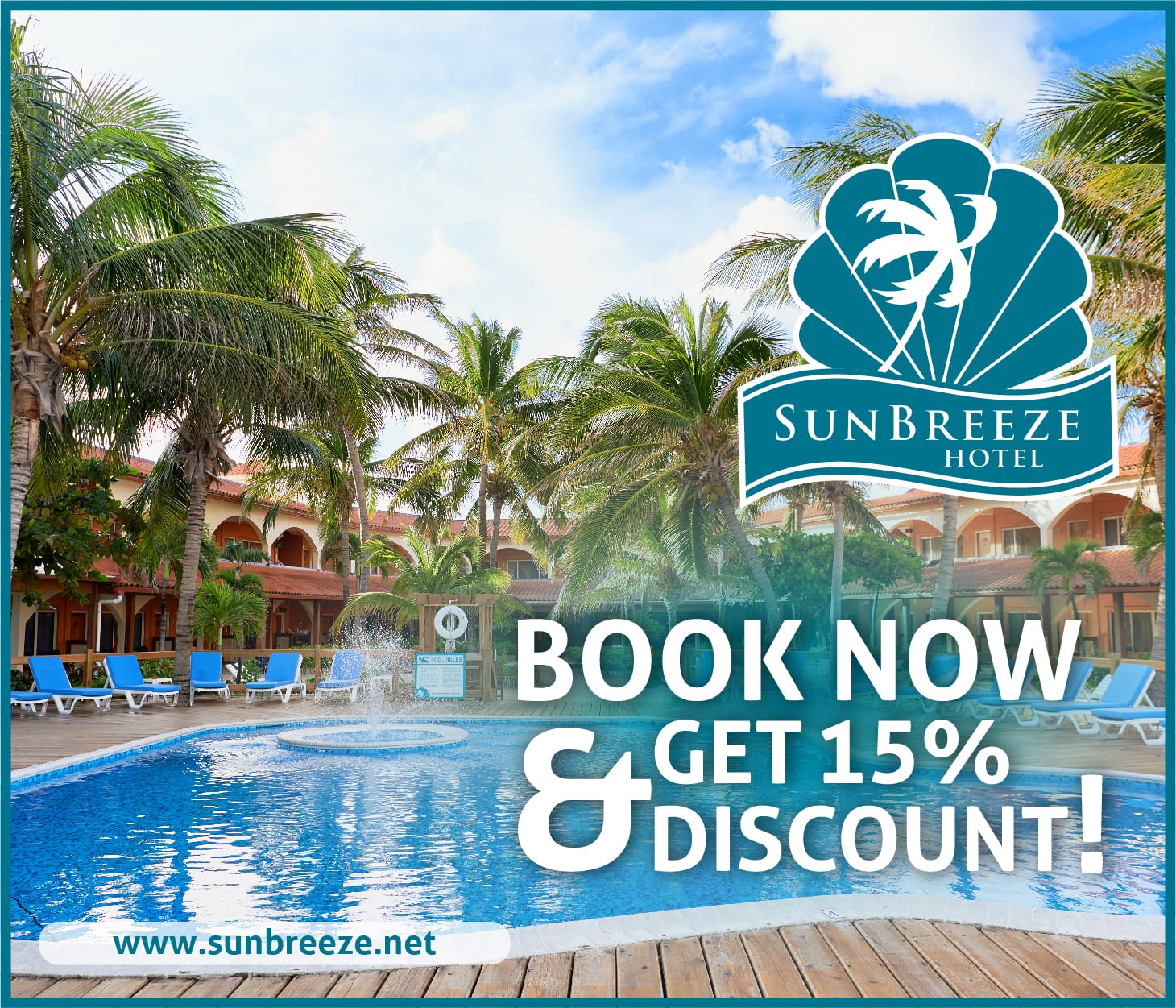 Island time is the best time ☀️ What’s your

Hidden gems of Belize 🌿 Have you been to our Ma

JetBlue to Launch Major Expansion in the...