Memorial Day at the end of May is noted as the official kick-off to summer, but Southwest Airlines actually wants you to start planning ahead for the fall instead. The world’s largest low-cost carrier, Southwest, is now spreading that LUV in select corners of the tropics: included in this big sale for travel are the Caribbean, Central America, Hawaii, and Mexico—including Belize. Score round-trip tickets with Southwest for 30% off select base fares in the sale. Not to mention, this deal works with both cash and points, as highlighted by The Points Guy.

While Belize is included in the travel sale, travelers can search for a flight on Southwest’s website, pick their departure city and preferred travel dates within the promotional window, then enter the GOTROPICAL promo code. Don’t waste too much time, as many popular routes out of major cities are being snapped up. The offer is valid for flights booked from April 26-28 for select flights between Sept. 6 and Nov. 4. Also, thanks to Running with Miles for first spotting this great sale.

How to book: Directly through the airline or the Southwest website. 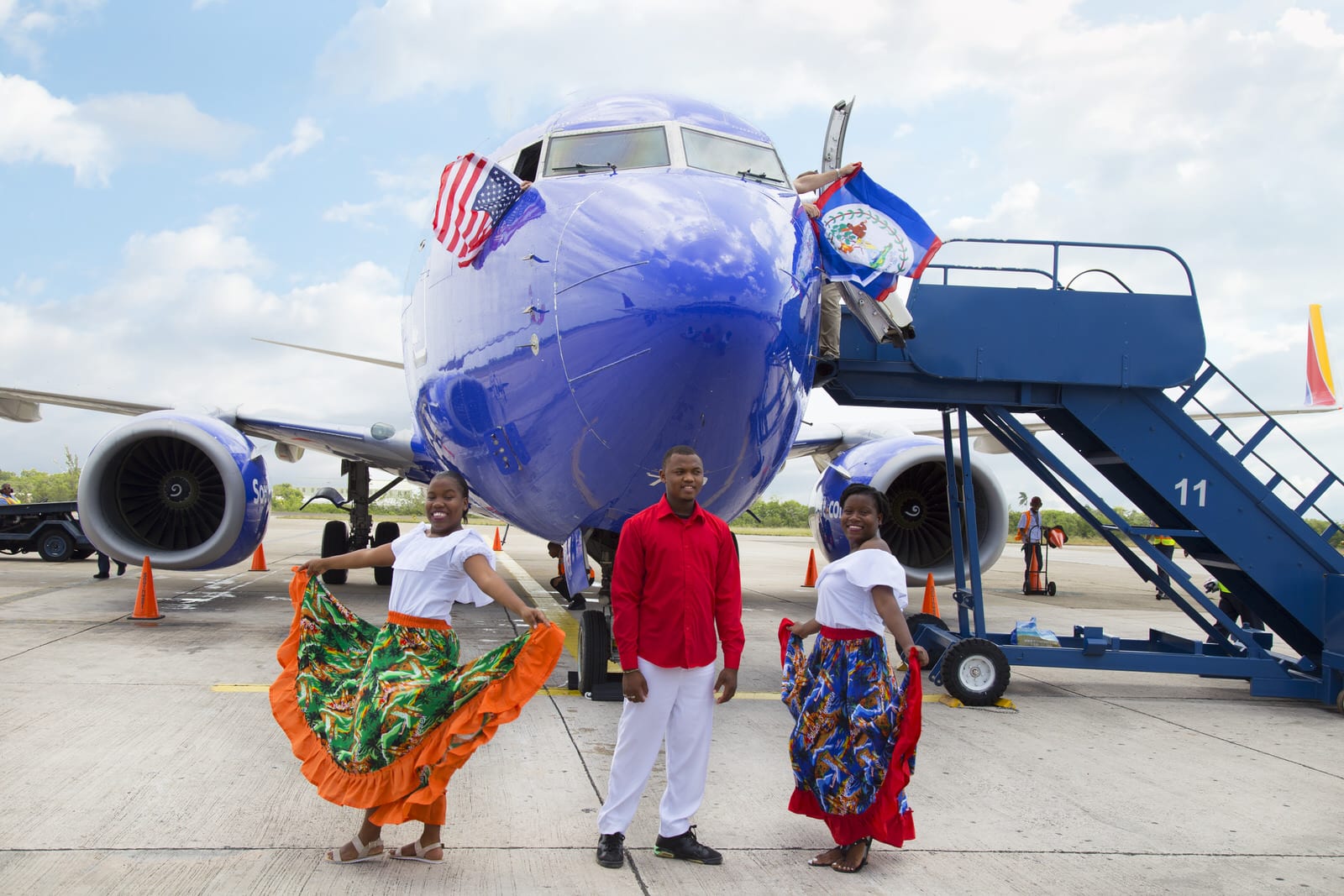 Southwest began service to Belize in early 2017 with its inaugural flight from Denver, Colorado (DEN). The airline then offered a non-stop service from Hobby International Airport in Houston (HOU) and later, added a non-stop service from Ft. Lauderdale (FLL). Although Southwest continues to service Belize via HOU and DEN, the airline is yet to restart flights from FLL.

Belize on a Budget: A Caribbean Destination for...

Fly to Corozal Town this December with...