Private IslandWhat to Do in Belize

St. George’s Caye may not be as well-known as bustling, vibrant Ambergris Caye or laid-back Caye Caulker, but it has its own special charms. This tiny island had an important role in Belize’s history and is designated a National Historic Landmark. 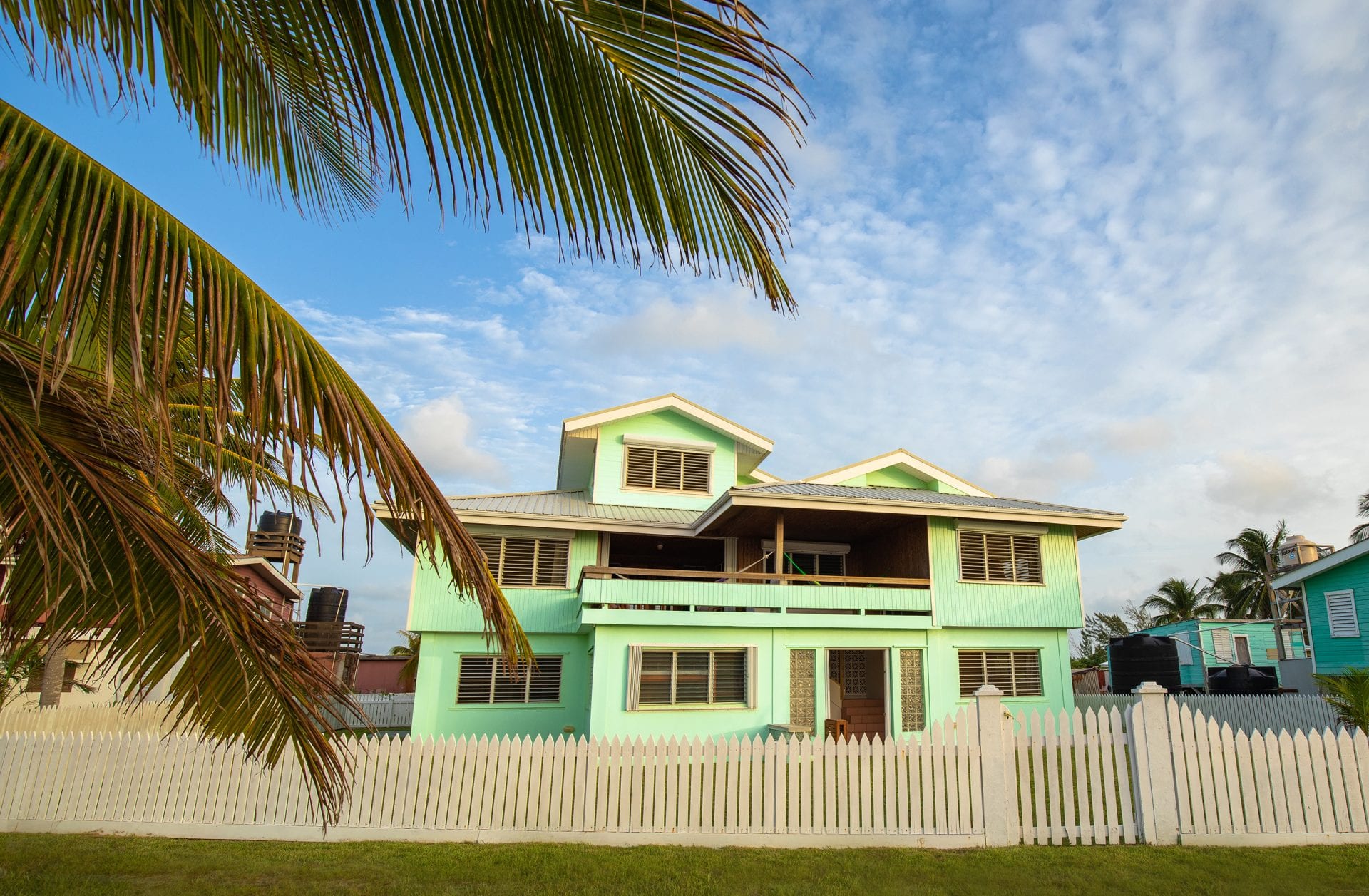 The charming, quiet island of St. George’s Caye has a long history as a favorite Belizean getaway. During Belize’s colonial period as British Honduras, wealthy Belizeans and British colonists owned beach homes there. Some of those homes are in the hands of those same families today. On-site, you can stay in one for your own secluded hideaway, like the vacation rental of Casa Al Mar.

An Important Role in Belize’s History 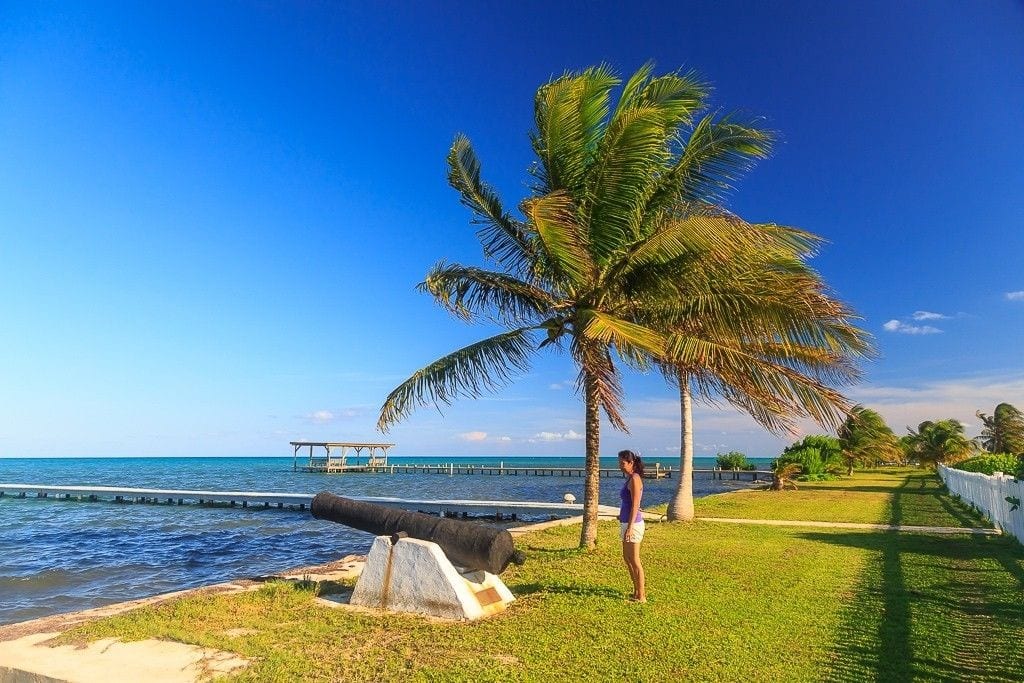 This tiny island played a key role in Belize’s colonial history. The battle of St. George’s was a decisive 1798 battle that ensured Belize would stay under British control.

At the time, Spain considered Belize part of its settlements in Central America which included Mexico and Guatemala. The British had been in Belize, which they called British Honduras, since 1638. After Spain invaded in 1779, many of Belize’s English settlers were deported to Cuba. These settlers called themselves “The Baymen.” In 1798, they returned to help fight the Spanish and establish British control of Belize.

The British had a powerful fleet, but they didn’t know how to navigate the waters of Belize. They ended up trapped in the mud near St. George’s Caye. The victory of the Baymen ensured that Belize would become an English-speaking country rather than a Spanish-speaking one.

After the war was over, St. George’s was named as the first capital of Belize.

Although Belize is now an independent country, its residents still celebrate the Battle of St. George’s Caye every year on September 10. During the holiday, a special ceremony at the cemetery honors the residents of St. George who fought on the side of the British.

Ultimately, St. George’s Caye holds an important place in the hearts of Belizeans. The Belize $5 bill depicts pictures of St. George’s Caye, and there’s an annual parade on September 10 commemorating the battle.

Should You Visit St. George’s? 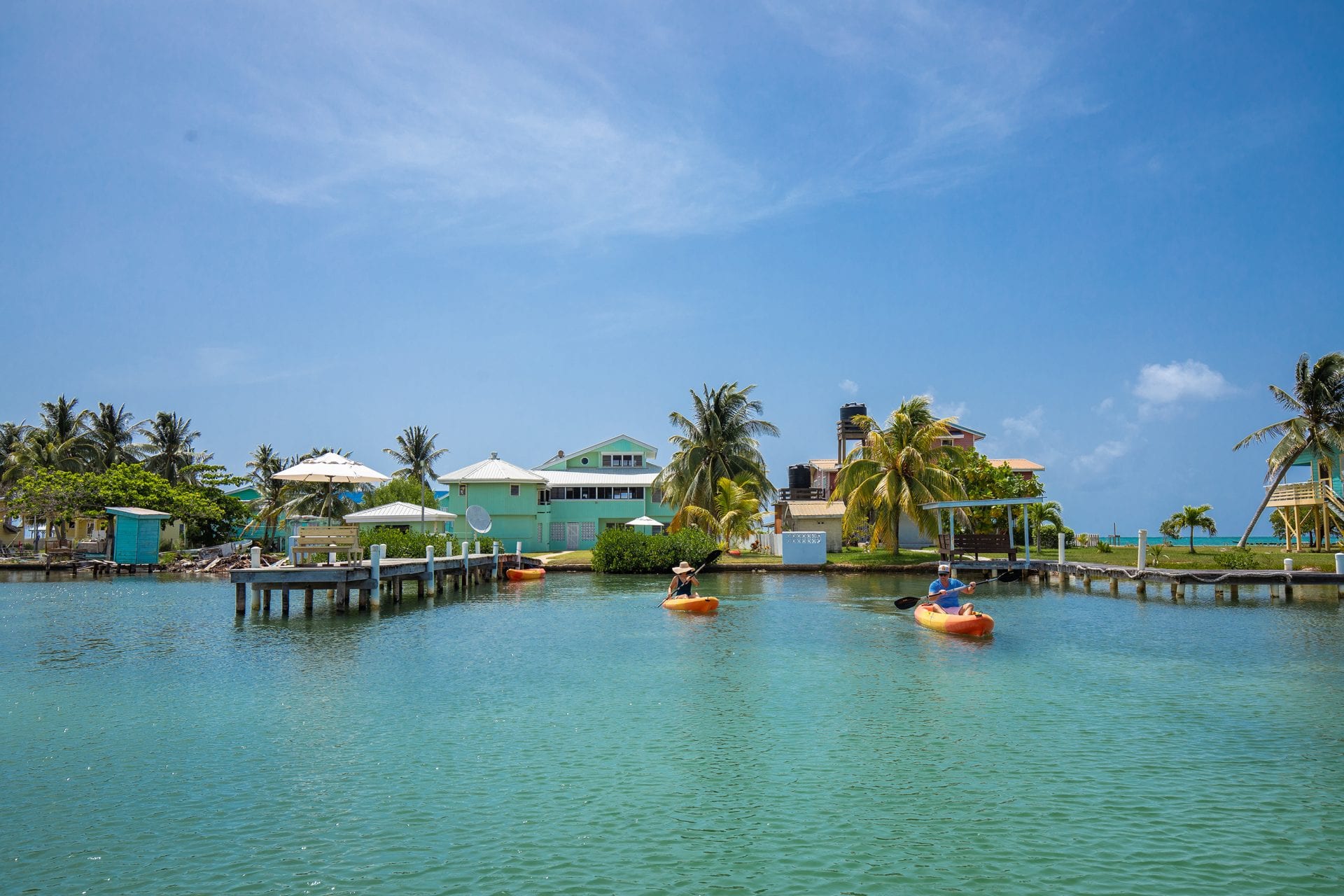 The always-calm backside of the island is perfect for kayaking and paddle boarding. Photo courtesy Casa Al Mar

On St. George’s Caye, things are different. The village’s few full-time inhabitants have preserved this historic island as an untouched, undeveloped jewel. There are no tourist-oriented stores or shopping centers. There is no electricity because most residents and guest lodges get their energy from solar or generators. There are also no cars, so you’ll walk (or bike) the short island in no time.

You will however find a lush, tranquil island where you can enjoy lazy days in your seaside cottage with outstanding seafood and water activities like snorkeling and scuba diving. There are on-site delights, too. Don’t miss the St. George’s Caye Aquarium and the St George’s Caye Historic Cemetery, which was designated an official Archaeology Reserve in 2010.

How to Get to St. George’s Caye 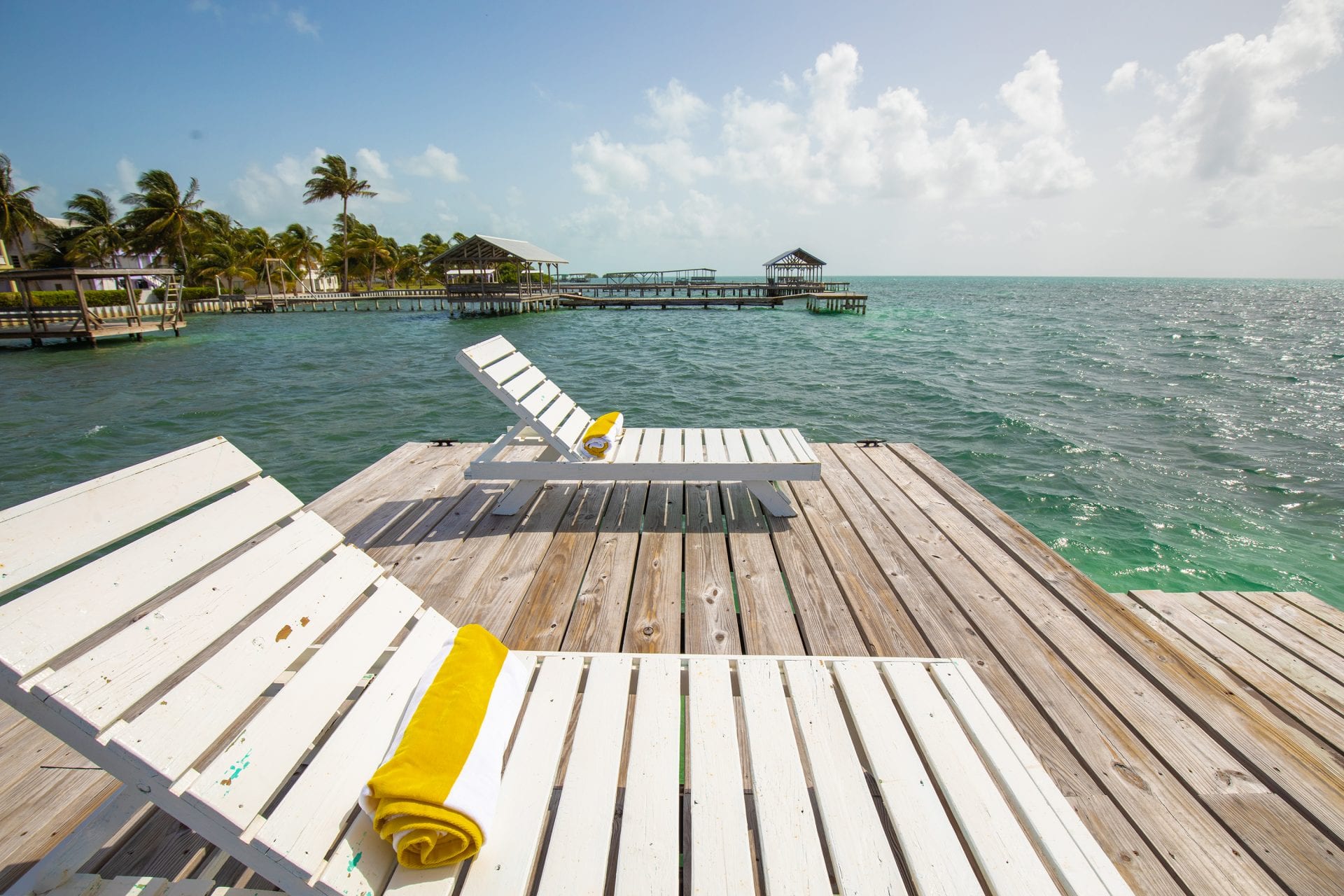 St. George’s Caye is close to Belize City. If you fly into Belize City, head to the nearest water taxi station. Daily trips depart for a scenic, 20-minute ride to the island.

Join Global Big Day from Belize on May 8