4 Summer Festivals To Keep On Your 2022 Ambergris Caye Itinerary

When the tourism season begins to dwindle after the Easter holidays, San Pedro Town on Ambergris Caye in Belize officially begins to prepare for the summer too. Like many places around the world, the summer is often a time to celebrate and try to keep the economy and everyone busy. In the summer months, several festivals are held highlighting tradition and culture while raising the bar of entertainment to satisfy both locals and tourists. Here, we’ve gathered the main festivities during this time just for you, so you can plan to be in Belize with these on your itinerary. After a long-awaited two years due to COVID-19,  the vast majority of any remaining restrictions were lifted in April 2022 for a return to normalcy. The routine festivities for this summer have already started, with the rest on schedule at the time of this article. 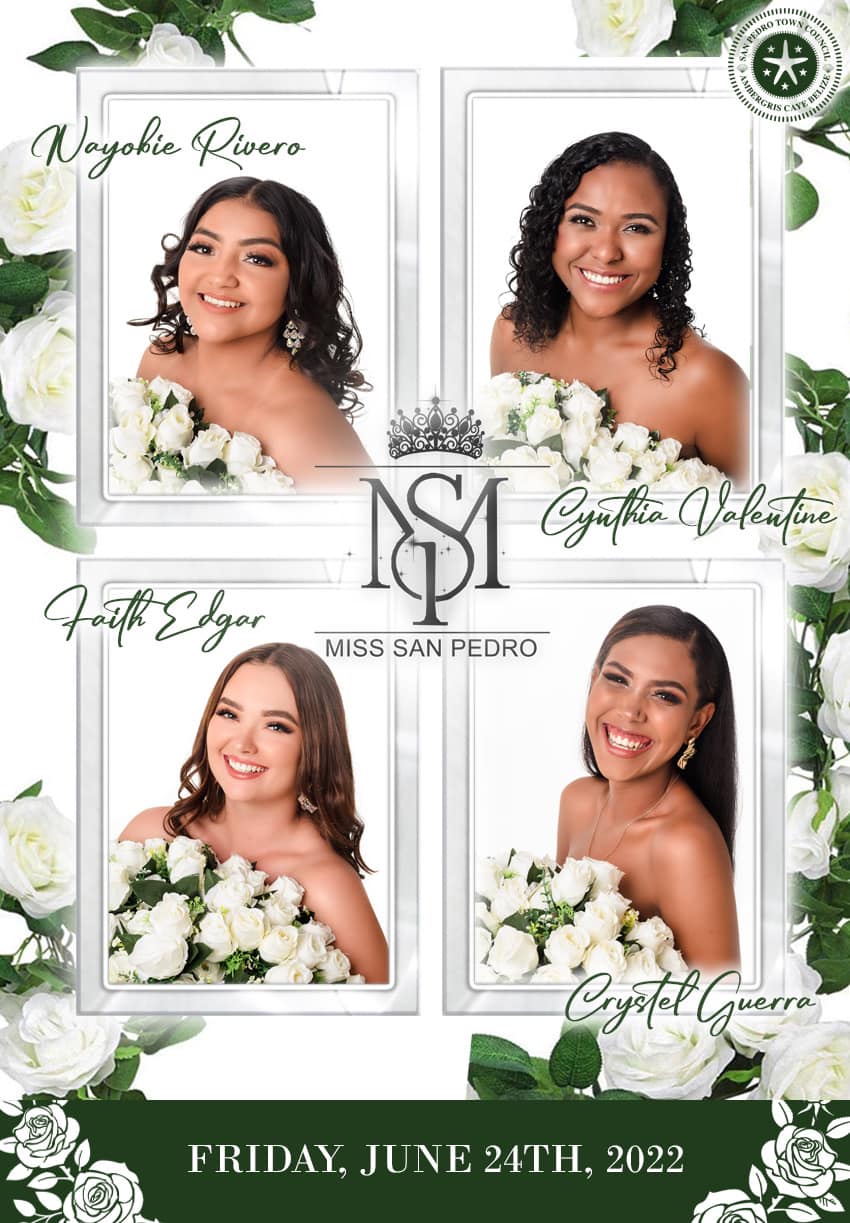 Not a festival per se, but the island selects a new beauty ambassador on June 24th with the annual Miss San Pedro Pageant. The anticipated event sees four beautiful young ladies go through a selection program comprising different segments like cultural representation, swimsuit competition, nightgown display, and a Q&A session. The celebration organized by the San Pedro Town Council showcases the most well-rounded contestants on stage vying for the coveted crown. This is another festivity both enjoyed by locals and tourists, packed with local and international entertainment as one of the biggest events for San Pedro. After the selection of a new queen, the night continues with a concert until the wee hours of the morning. On the 24th and 25th of June, the islanders celebrate their patron, Saint Peter, with one of the biggest festivals in Belize. Dia de San Pedro begins with a religious touch when the Catholic Priest blesses the fishermen’s boats on the first day. The other part of the festivities includes cultural presentations portraying the history of the former fishing village, before becoming what we know now as San Pedro Town. All activities take place at the Saca Chispas field and are once again organized by the San Pedro Town Hall. Besides cultural performances from cultural groups, including Garifuna and Mestizo dancers, there are performances worth a visit alone! On Friday, Belizean DJs—like Mista Flava—headline ahead of American DJ Osocity for a party in the field. Then, the fun gets even bigger on day two, known on the island as ‘international night’, to host an international band or singer. This year, famous Mexican singer Pedro Fernández will delight the crowd at the Saca Chispas field. 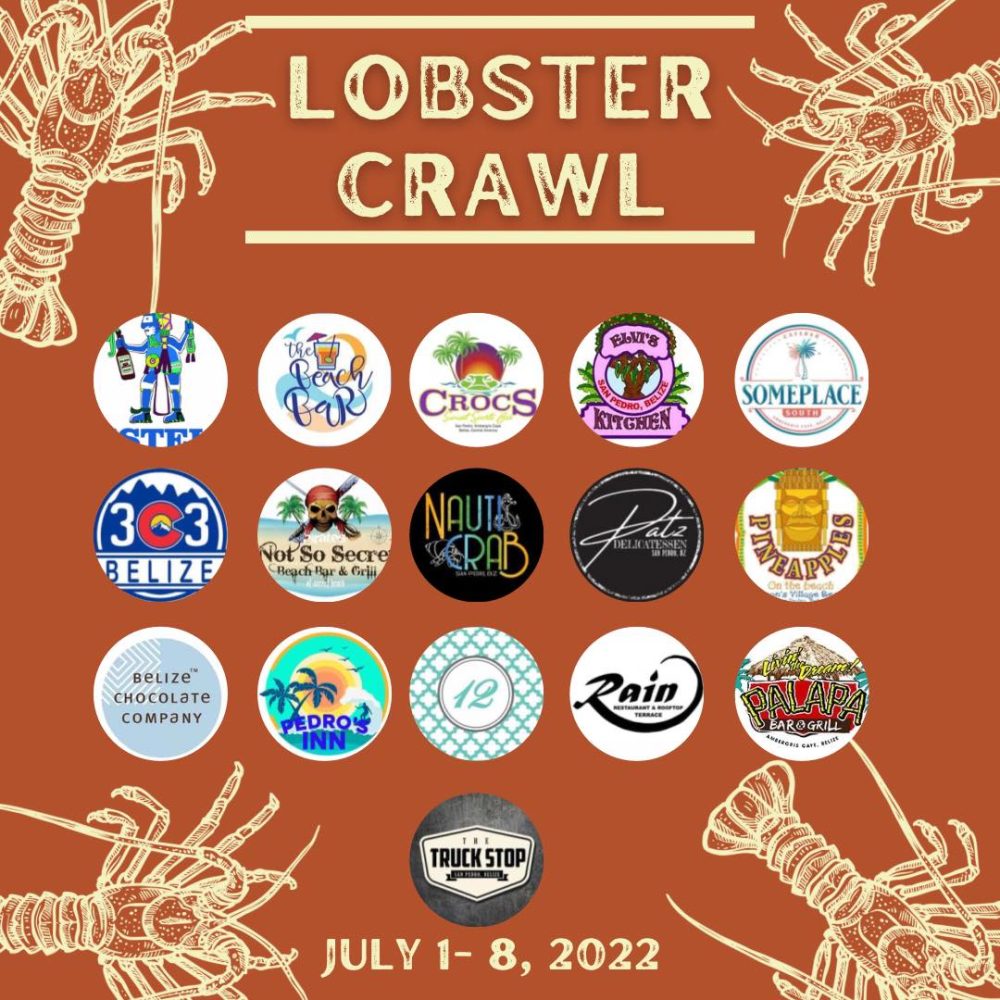 The opening of the lobster season on July 1 signals a huge celebration in honor of this delicious crustacean. Held on the  Placencia Peninsula in addition to islands Caye Caulker and Ambergris Caye, the San Pedro Lobster Fest is the longest edition of the celebration. The official kick-off to the festival begins on June 30th with a lionfish hunt, followed by a slew of lobster crawl events at participating restaurants and bars. The lobster-theme activities take place during the day and night at different establishments. And after nine days of being a tasty fiesta, the festival culminates with a massive block party at San Pedro’s Central Park. The party is filled with music and the best lobster dishes you can think about. 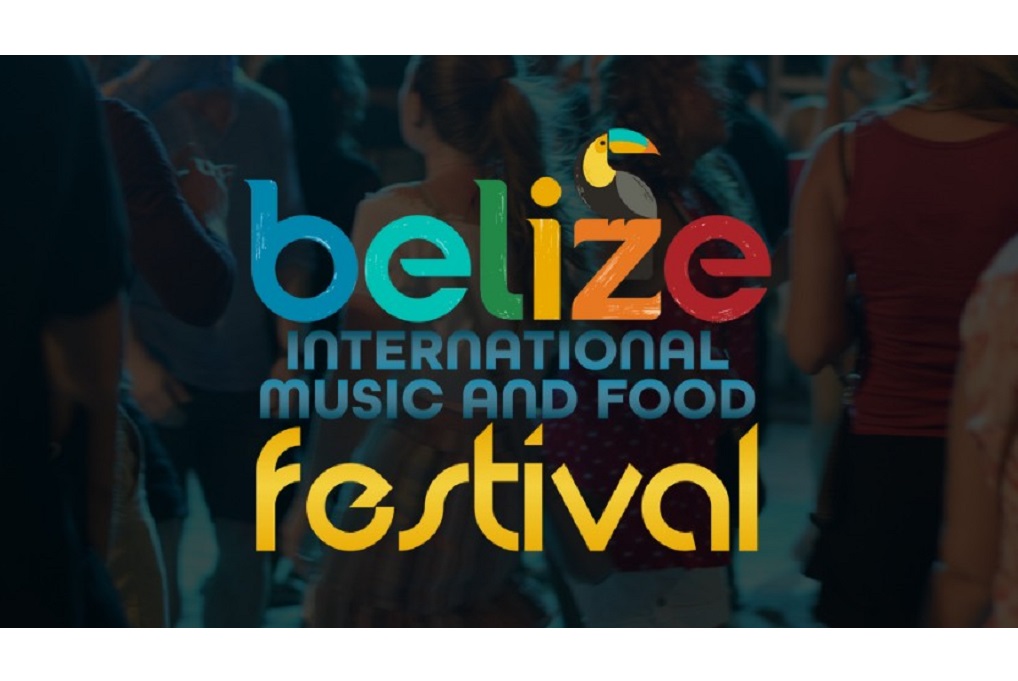 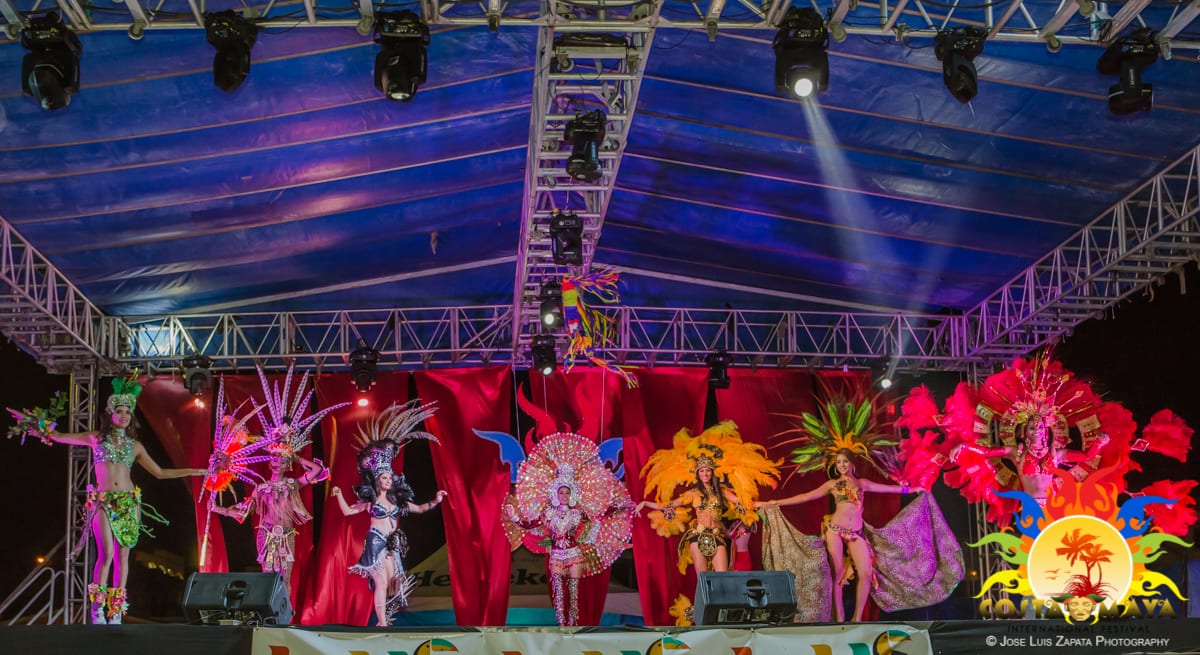 La Costa Maya Festival, annually celebrated in August, will be absent this year. This event was considered the greatest in the country of Belize with elaborate concerts and presentations along with an international beauty pageant. Organizers hope to host it in 2023.

Active Travelers Should Embark On A Belize Reef and Rainforest Adventure