After pandemic-weary two-and-a-half years, Black travelers are actively seeking leisurely escapes to beautiful natural environments rich with cuisine and cultures in 2022. In fact, Black holidaymakers are expected to range far and wide in 2022. Black travelers purchased $109.4 billion on travel in pre-pandemic 2019 according to MMGY Global’s Shifflet Travel Performance/Monitor survey of 4,800 Black leisure travelers. But besides a geographically diverse destination, Black travelers are also prioritizing a connection to culture. Why these parameters? “Well, as a black person of Afro-Caribbean descent, I always think it’s cool to go to a city or region that has explicit links to my own background and history– I love finding a bit of “home” abroad,” says Emmy Award-winning journalist, speaker, television host, and Black traveler Oneika Raymond. In 2022, Belize is amongst the Travel Noire Awards nominees for the Most Popular Destination for Black Travelers. 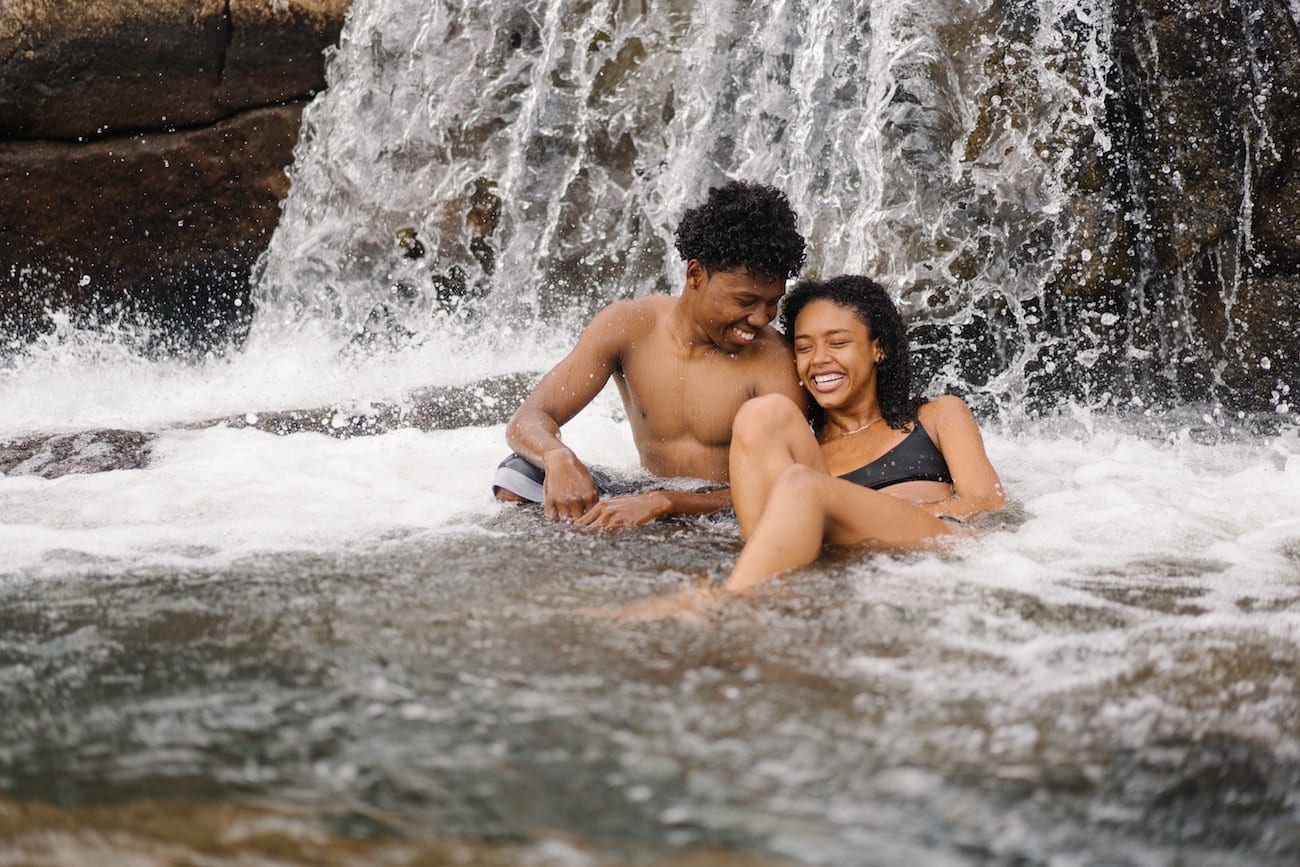 Photo by Briona Baker on Unsplash

Whether for the unique culture, first-class treatment, rich history, or Insta-worthy attractions, these 5 places have something that keeps Black travelers coming back, says Travel Noire. 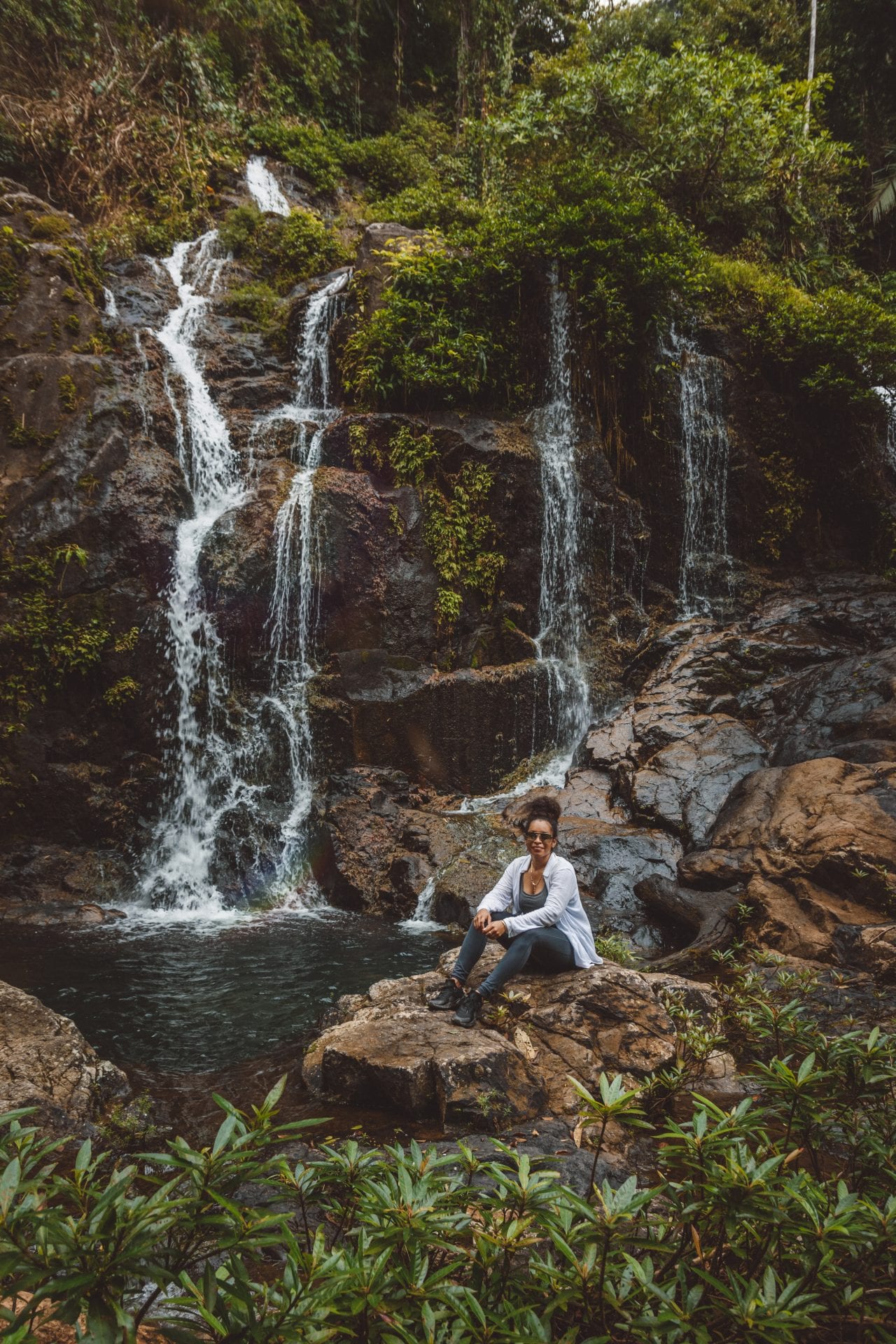 There’s significant Black history in Belize that often is forgotten. The Central American country has a culture rooted strongly in African tradition, primarily as a result of slavery. According to research from Hampton University, Belize has the highest percentage population of African descent of any Central American nation.

The Garifuna people of Belize are known for sticking together to resist slavery and fighting fiercely against their lands’ conversion into slave plantations. Garifuna culture is so significant that UNESCO named it a Masterpiece of the Oral and Intangible Heritage of Humanity in 2001. African rooted traditions are said to be better preserved in Belize than in any other part of Central America. All in all, it is a great place for Black travelers to become inspired in 2021. Ambergris Caye and Belize City are two of Travel Noire visitors’ favorite spots within the country.

And the winner is…. 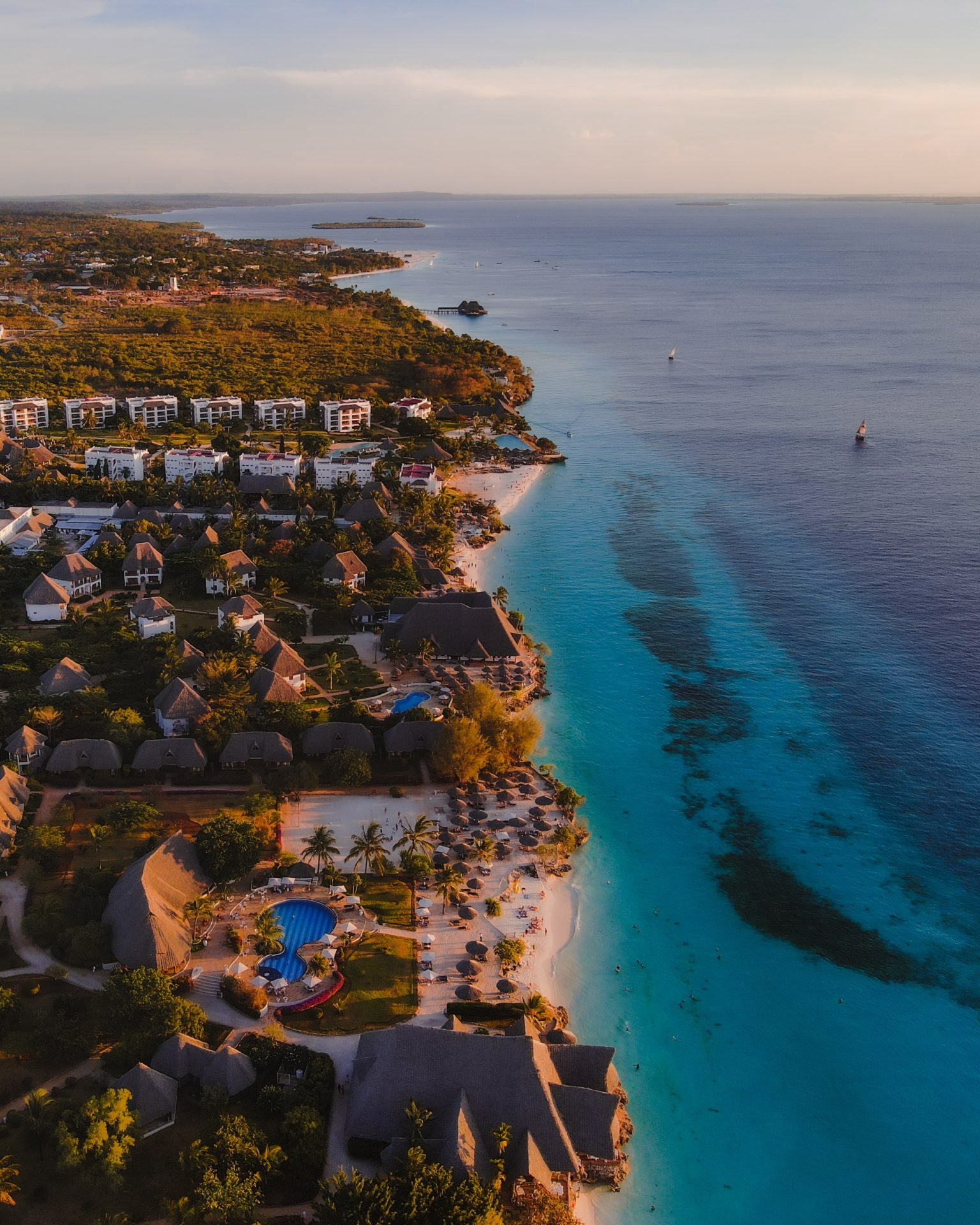 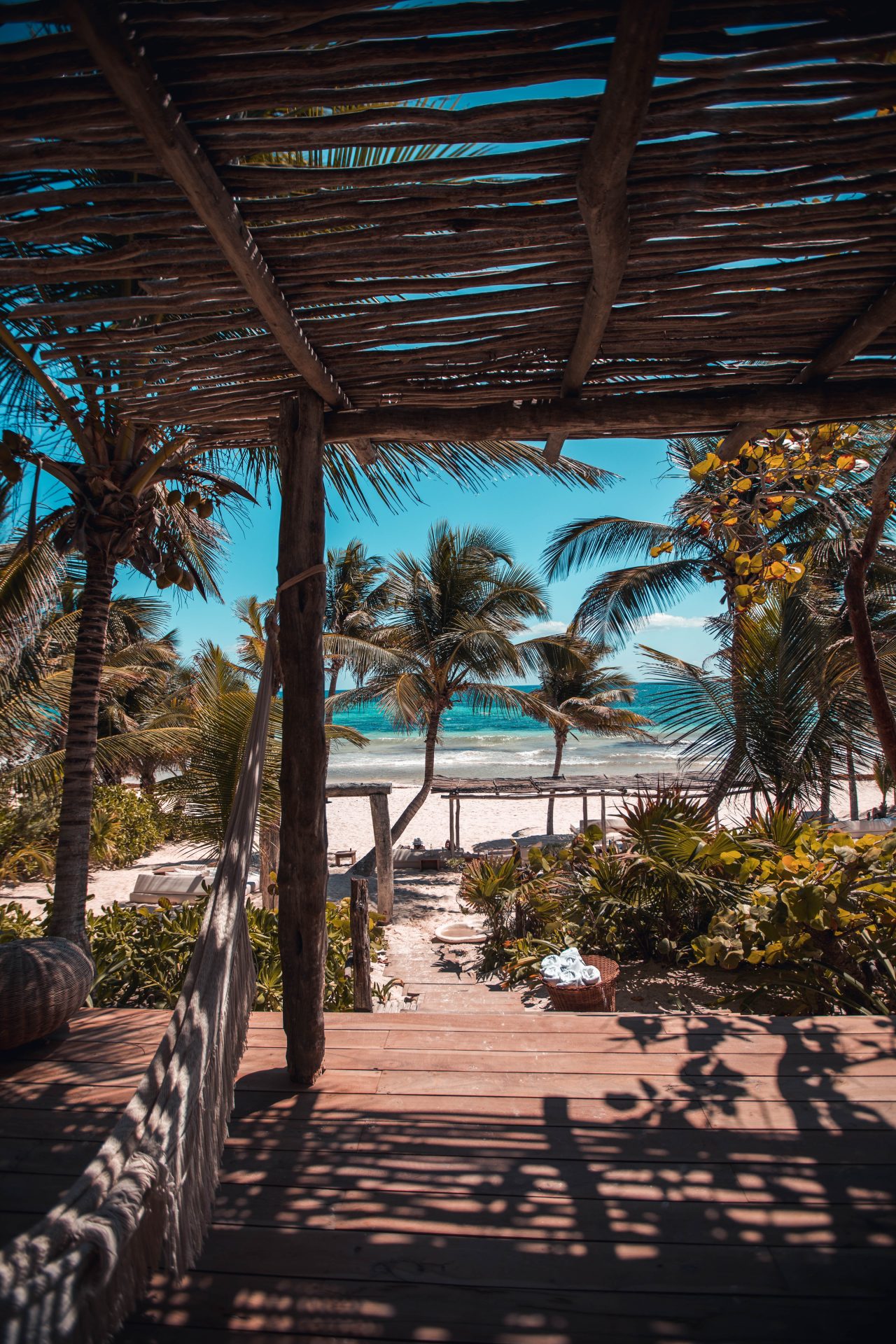 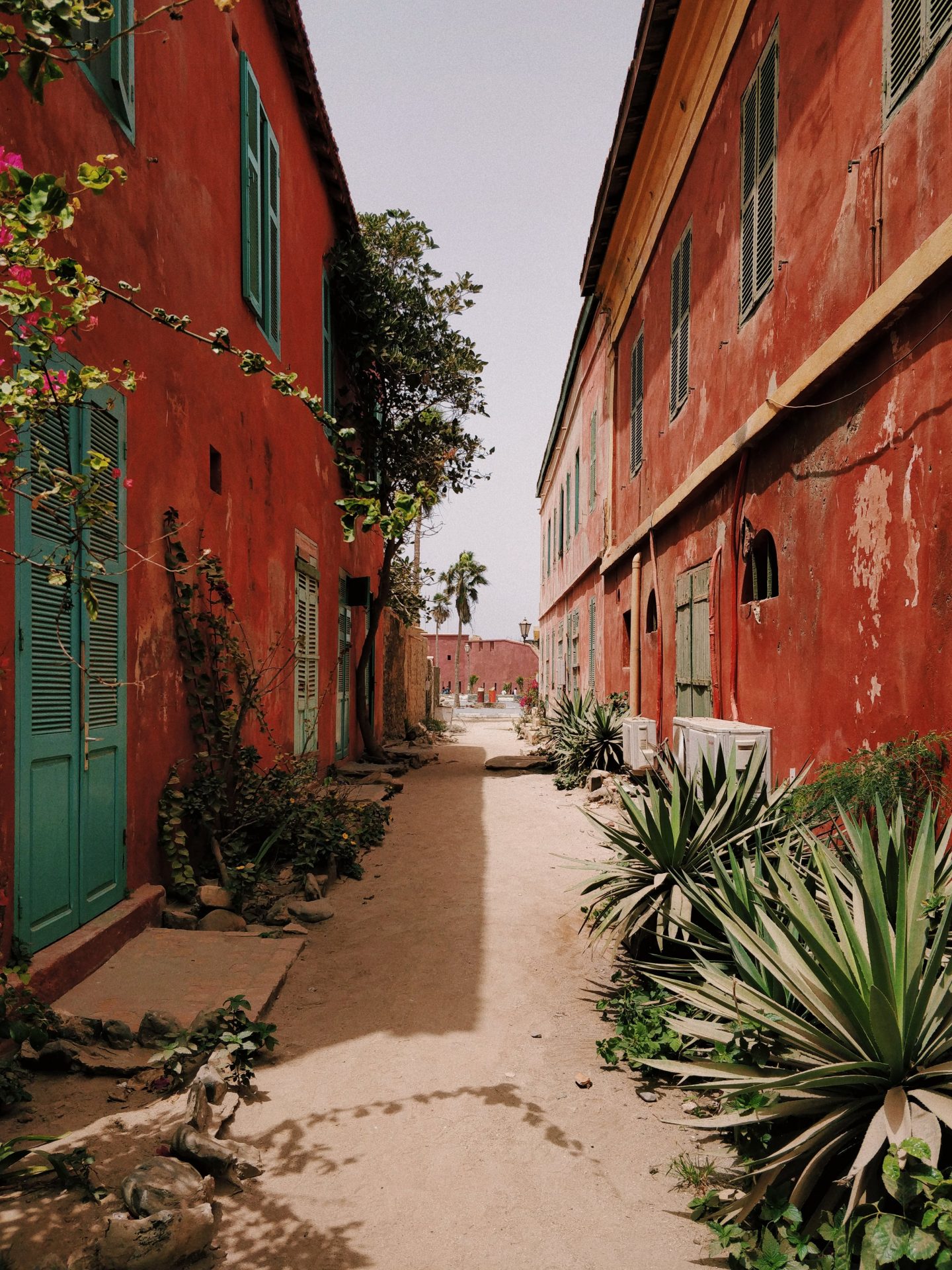 Besides Belize, four other destinations—Colombia, Senegal, Zanzibar, and Tulum—were also nominated for Travel Noire’s Most Popular Destination For Black Travelers in the 2022 Awards. The most popular destination on top? African Americans have been flocking to Senegal, and for good reason. “The nation is one of the warmest and most welcoming destinations for diasporans, allowing us to learn about our history and get in touch with our roots.” – TN