The U.S. has said that it will reopen its borders to fully vaccinated travelers from 33 countries on November 8, 2021. 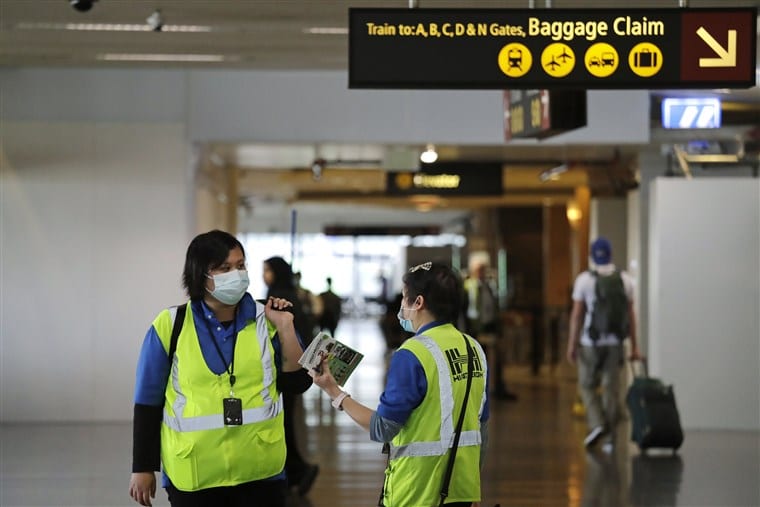 Under new rules announced by the White House, vaccinated people who have had a negative test in the 72 hours before traveling will be allowed to enter.

The new rules will apply to Schengen countries – a group of 26 European nations – as well as the UK, Brazil, China, India, Iran, Ireland, and South Africa. The current rules bar entry to most non-US citizens who have been in the UK, China, India, South Africa, Iran, Brazil or a number of European countries within the last 14 days.

Officials announced that people who have been jabbed with one of the vaccines that are approved by the US Food and Drug Administration (FDA) or have been granted an Emergency Use Listing from the World Health Organization (WHO) will qualify under the system. The Emergency Use aspect will allow travellers who have received the AstraZeneca jab, widely used in the UK, as well as China’s Sinovac and Sinopharm vaccines, to enter the country.

Other Entry Requirements: No quarantine upon entry 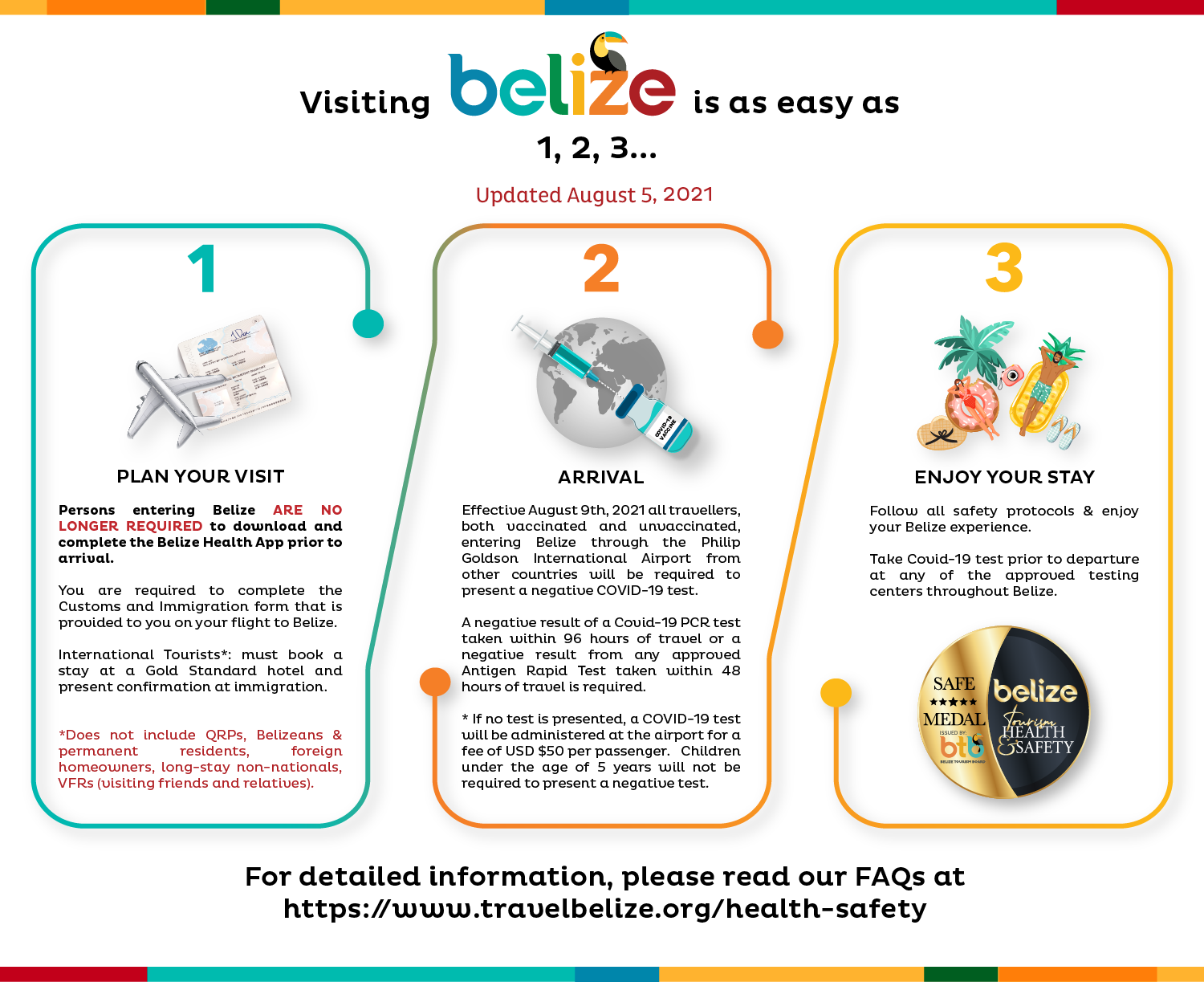 Belize National Parks and Reserves: All Beauty, No Crowds

What It’s Like To Cruise To Belize During A Pandemic