Viking Orion Cruise Calls on Belize For The First Time

With a steady rise in overnight arrivals, the word about Belize as a bursting-at-the-seams adventure destination continues to spread—the cruise industry is certainly no exception to getting the tip-off. On March 13, Viking Orion of Viking Ocean Cruises arrived in port for the first time in Belize. Greeted by a welcome event, Viking Orion’s cruise maiden call ceremony was celebrated alongside the Belize Tourism Board, Caribbean Shipping Agency Limited, the Belize Immigration Department, and the Fort Street Tourism Village representatives. Onboard, 768 passengers arrived on Belize’s shores with Orion’s award-winning, all-veranda small ship that can host a max of 930 guests.

About the Viking Orion

“The Belize Tourism Board and its partners were thrilled to host the ship’s first call to our destination and look forward to supporting their growth in Belize.”

At 745 feet long and 94.5 feet at the beam, the Viking Orion’s small ship class allows them to dock where larger ships can’t. The Orion launched in June 2018 as a state-of-the-art legacy in small cruising, with a heavy highlight on elegant features, modern Scandinavian design, and all-veranda accommodations.

One feature onboard actually stands out most: Viking takes the cake for not only having one of its pools’ sides reach entirely to the edge but also for being translucent and cantilevered high over the stern of the ship from the lido deck. 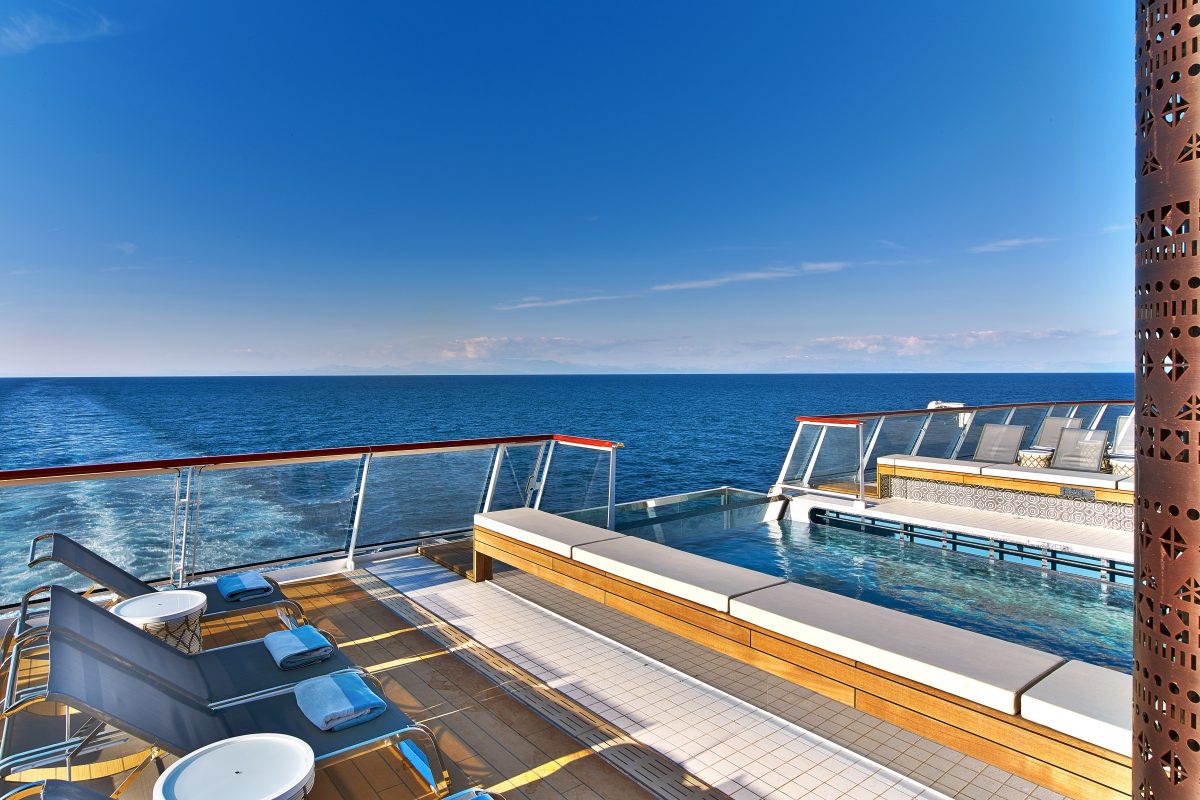 As such, the effect is a pool ideal for sightseeing as the ship is at sea and also while in port. The ships regularly dock in reverse for passengers to be able to prop their arms up on the edge and look out at the destination when taking a leisurely swim. 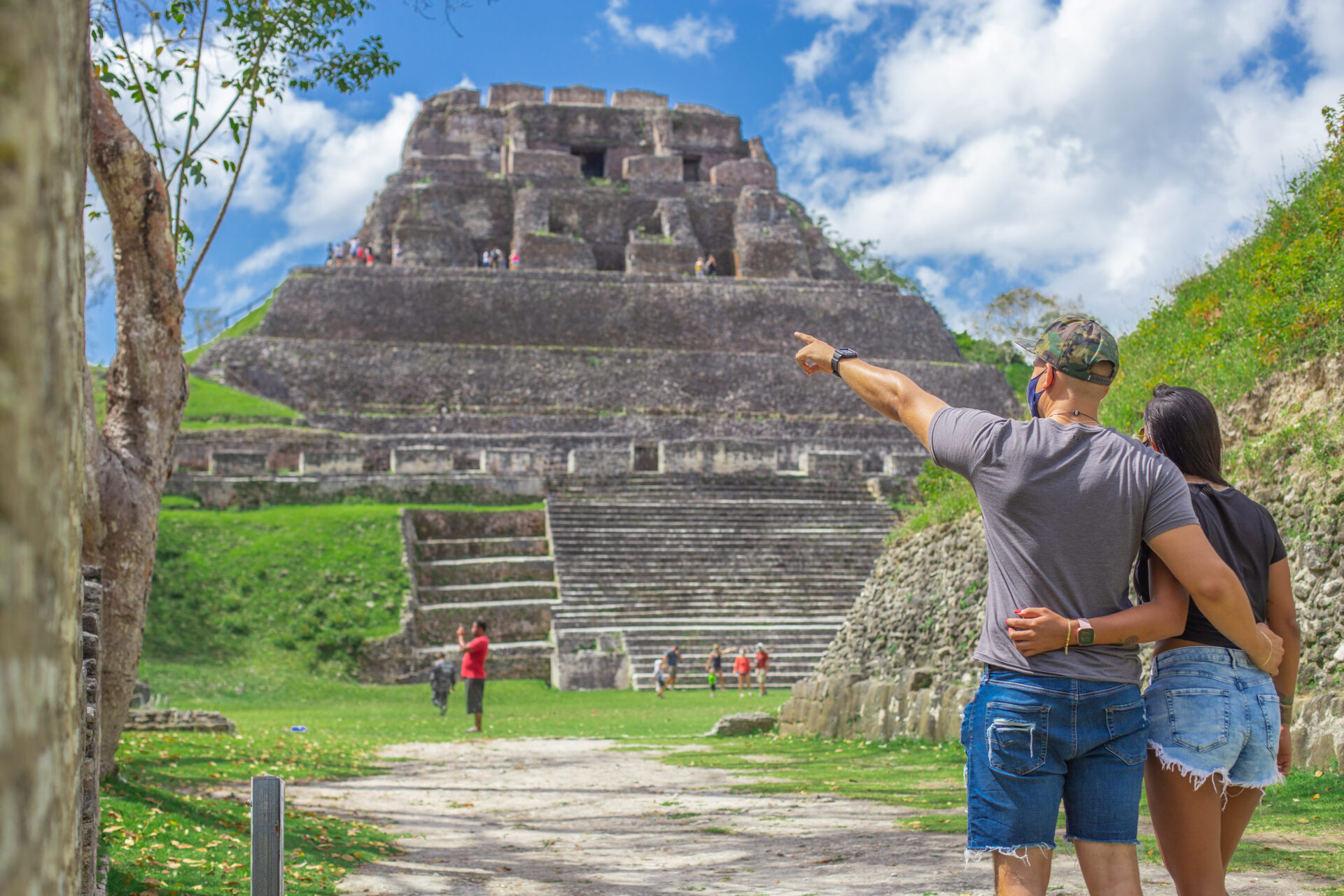 Ever been to Xunantunich? Photo courtesy Duarte Dellarole

For cruise fanatics, the Caribbean is the warm-weather option of choice. Spend the day off the Viking Orion cruise ship in Belize with a Western Caribbean itinerary by snorkeling the Belize Barrier Reef, traversing ancient temples of Maya sites like Lamanai, or a city tour of the old capital, Belize City.

All images courtesy of Viking Cruise Line, unless stated otherwise.

Harmony in Hospitality: A Southern Stay in San Pedro, 40 Years In The Making