Harmony in Hospitality: A Southern Stay in San Pedro, 40 Years In The Making

Ambergris Caye has made a splash all on its own in the last decade or so, nabbing recognition like 4th best island in Central America from a pool of over 600,000 Condé Nast Traveler voters. Here, travelers can seek out both pampered indulgences and budget-friendly stays in the resort-heavy San Pedro Town, where azure-tinged adventures are just 15 minutes away from any of the island’s many docks. White water breaks over coral within eyeshot as the world’s second-largest barrier reef, and the coast inches even closer the further north you go. Although, you’d think that a place blessed with such beauty and bounty would be overrun and exclusively priced. Somehow, a visit here has retained much of the unpretentious welcome that embraced honorary-San-Pedraños to La Isla Bonita all those years ago when tourism first began. And one of the first pioneers to do it on the 25-mile isle? Victoria House Resort & Spa. 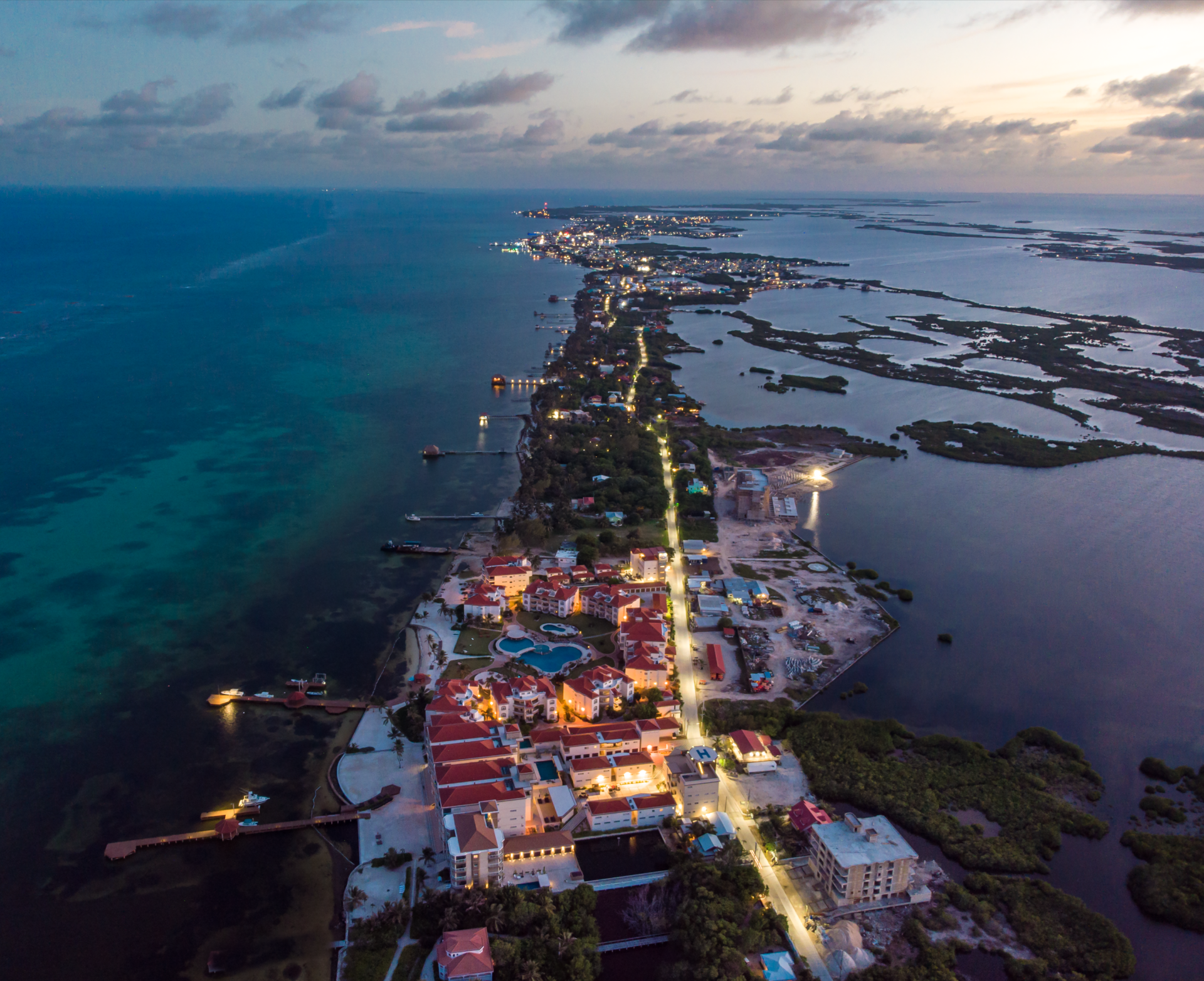 Belize is less than two hours from the U.S. and another 15 minutes on a puddle-jumper flight out to San Pedro Town with local carriers like Maya Island Air, or 45 minutes on local ferries. You arrive, and the tropics greet you warmly: skies are lapiz-blue and the sun gives rocks a warm rosy glow to token coconut trees. But this island is like nowhere else, thanks to its dually Caribbean and Central American ‘nationality’. That shows up with English—its inheritance from the British as a former colony—being its first language, Caribbean music, Yucatec-heavy bites, Chinese supermarkets, and the European influence of Christianity. San Pedro Town is popular for a reason, accounting for a hefty chunk of tourism traffic and yet, never feels anything close to mass tourism. 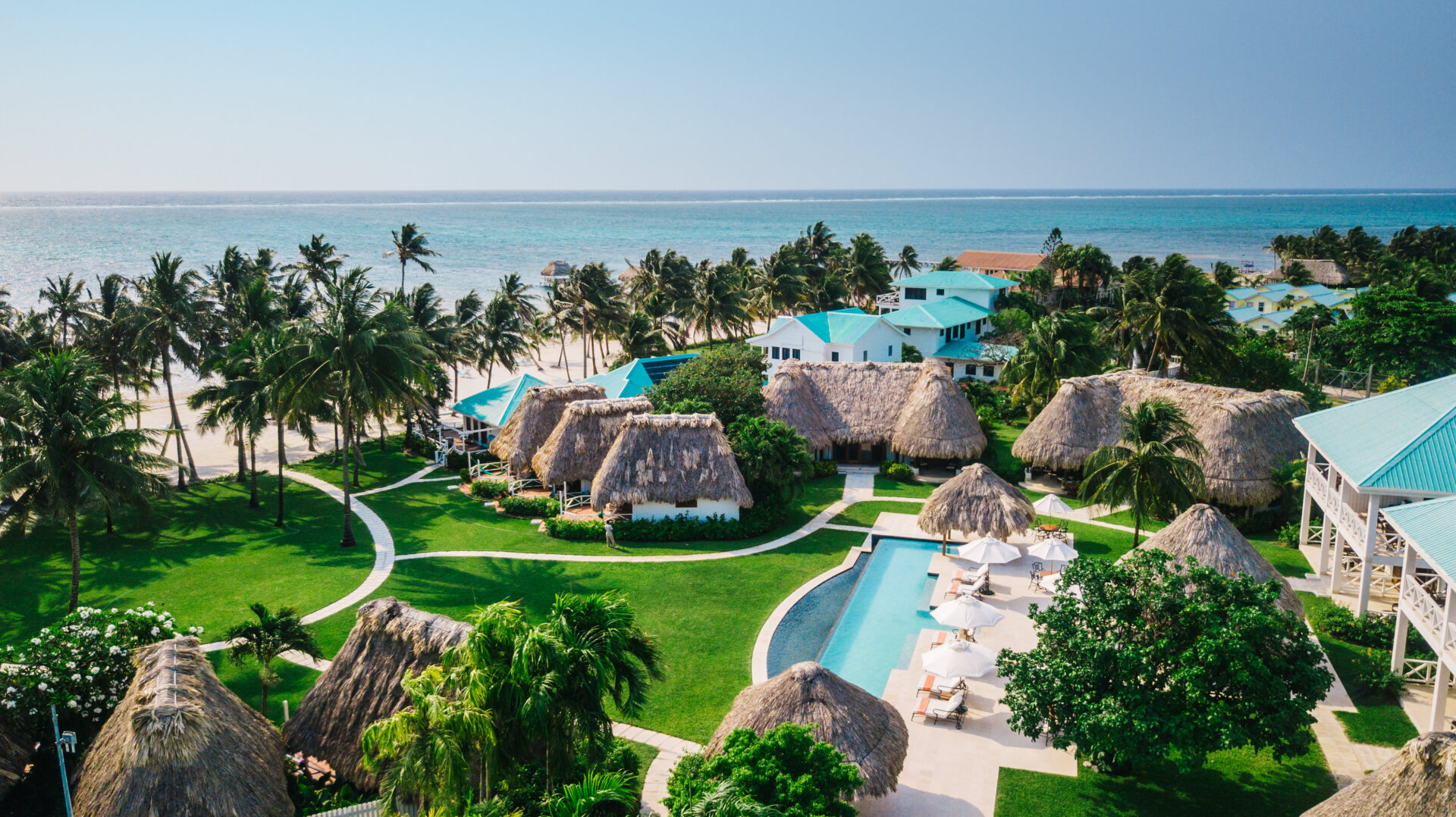 With more than 40 years of experience, Victora House Resort & Spa has always boasted the path less traveled, humbly tucked away on Ambergris Caye. And despite its faraway feeling, Victoria House isn’t as hard to reach as you might think; it’s only two miles south of San Pedro Town, which is easiest by vehicle—usually, a cab. 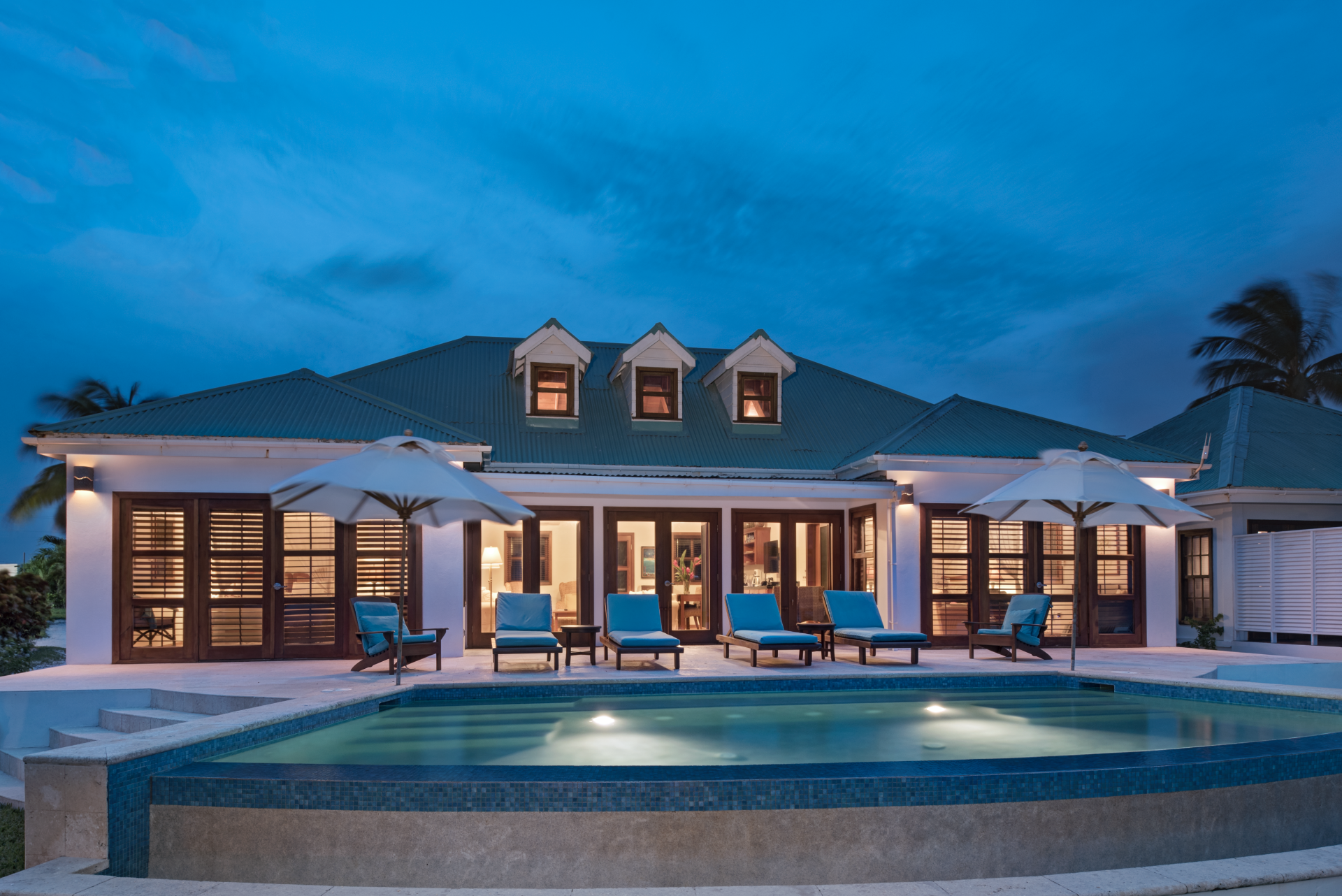 You arrive, and all their accolades become obvious. Four (plus) decades in the industry is no easy feat, and Victoria House has truly perfected what it means to be hospitable: a first-name basis from the staff (who have somehow already memorized your favorites), infinity-edge pools bordering the breezy Palmilla rooms, a world-class spa, romanticism at every corner, and a curated menu that—although its bounty is but a hook and sinker away—offers variety for the plant-based, omnivorous, and gluten-free. 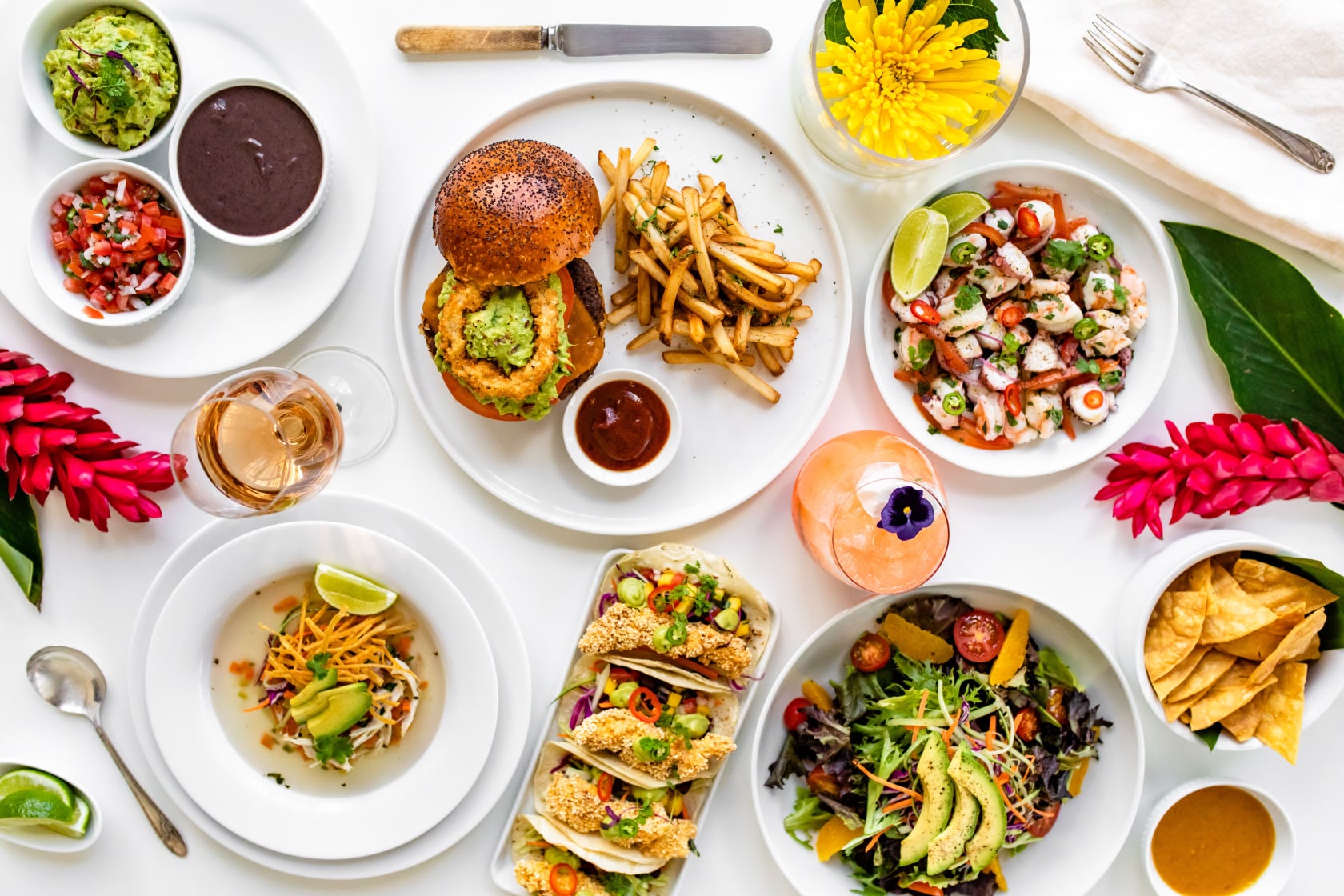 That’s not even starting on the manicured grounds and seawall-bordered beach, dotted with bright blue hammocks in between the trees. At night, it’s hard to tell dreams from reality: stargazing out onto the vast abyss of an inky black horizon means the only clue of your bearings is the lull of the reef. You’re only 2 miles away from the cares of the world, yet it could be another continent away. 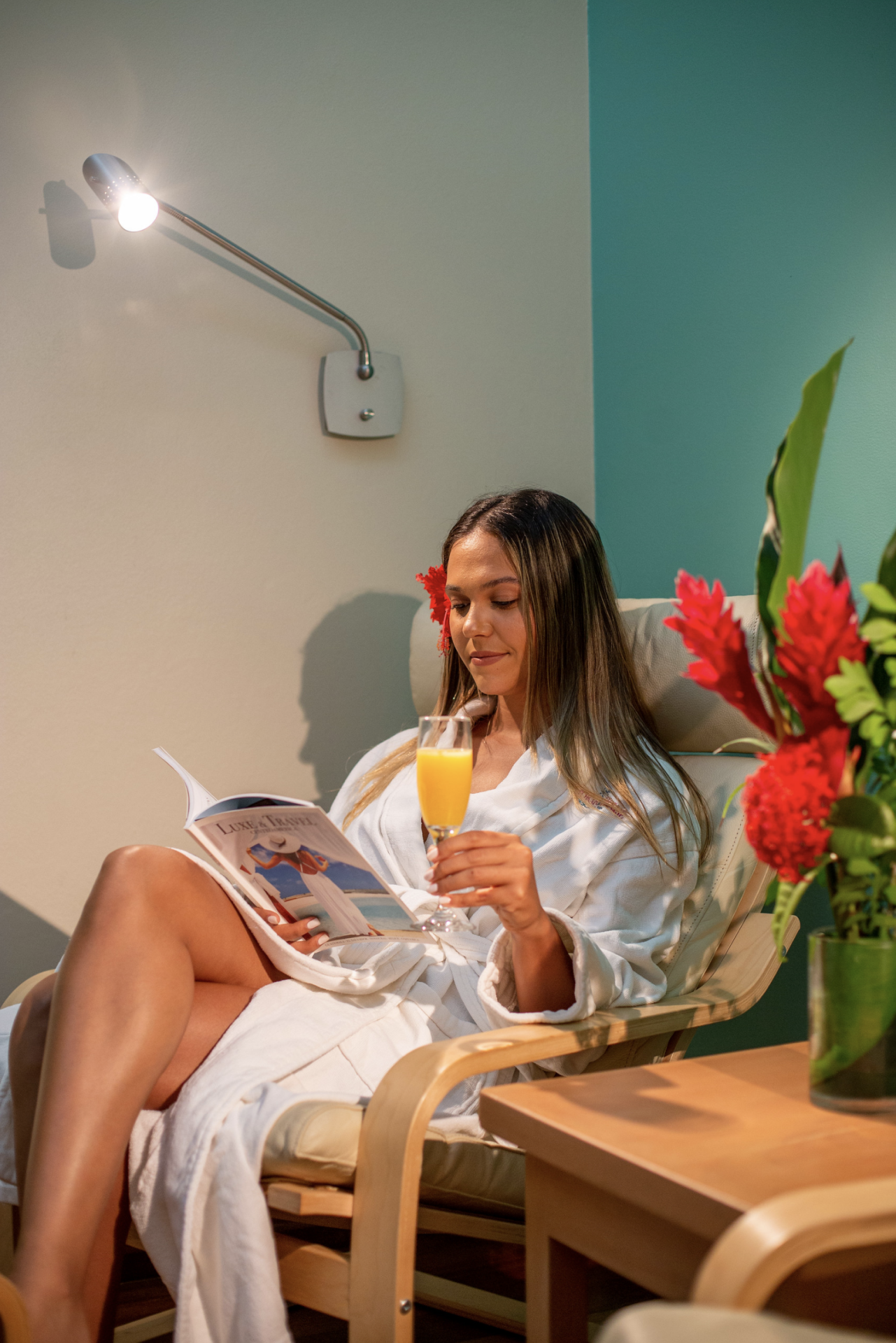 The Spa at Victoria House. Image by Duarte Dellarole

Take whatever preconceptions you have about San Pedro and leave them at home; the minute you step foot outside the town itself, that bustle melts away with Robinson Crusoe-like isolation (in the best way possible) for an indulgent getaway with Victoria House Resort & Spa. 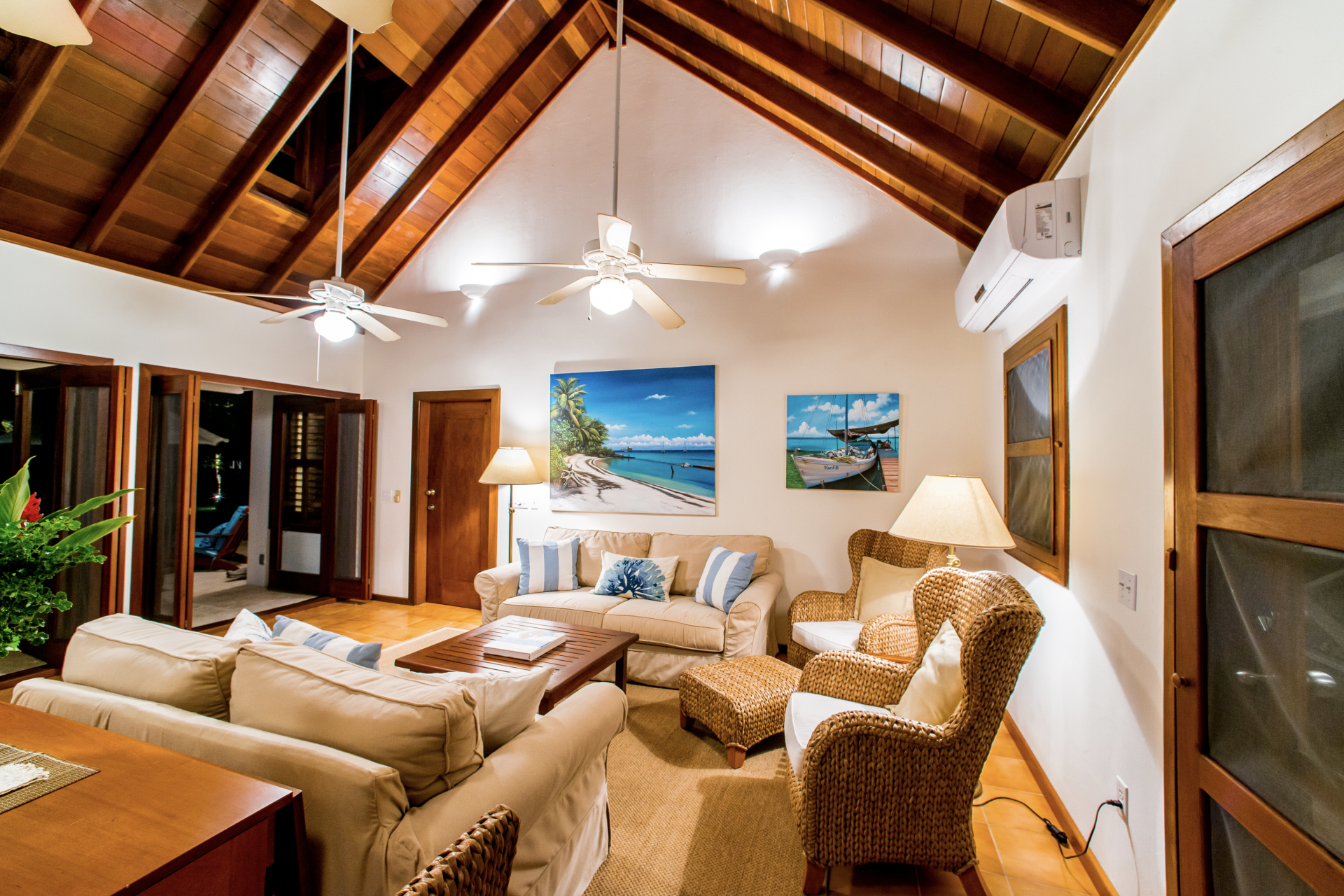 More than just a beauty that meets the eye, the character of a place like Victoria House lies in plain sight: peace and quiet alongside singular service in the South of San Pedro and extraordinary natural contrasts. Book now for travel from July 6 to December 21, 2022, for your 6th night free.

A Destination in Belize for Every Decade of Your Life

Viking Orion Cruise Calls on Belize For The First Time