The Traveller’s Liquors Heritage Center is located on the Northern Highway in Belize City. Not your average stuffy exhibition, at Traveller’s you come to learn about the history of Rum making in Belize and of course taste the spirits! Home of the famous One Barrel Rum, you are taken on a tour where you learn about the bottling process of local liquors which not only includes rum but cashew wine, brandy and even craboo liqueur. 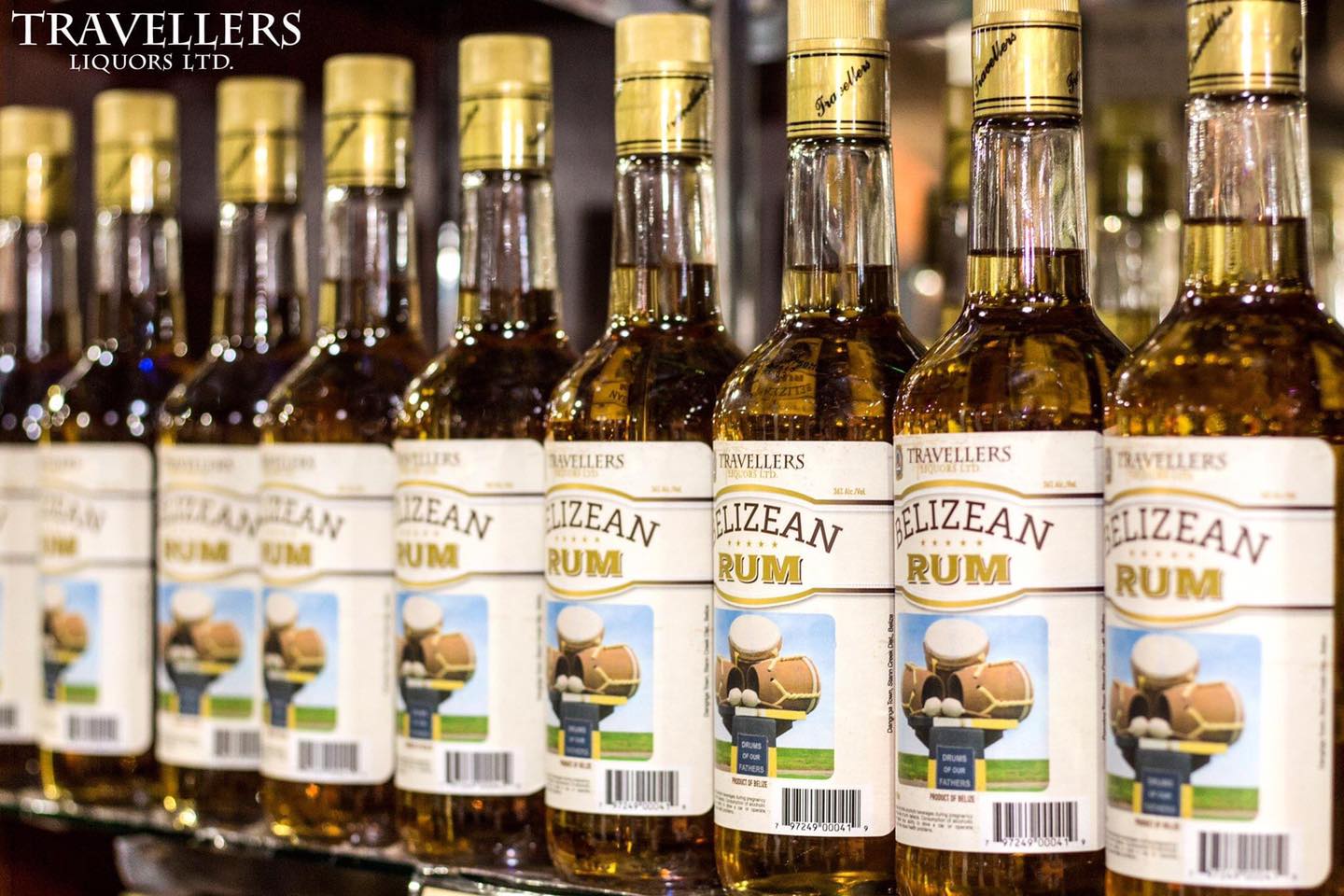 The Heritage Center is a homage to a family endeavor spearheaded by Don Omario Perdomo Sr. who took advantage of Belize’s sugar boom in the 1950s and began blending his own rum for his bar. Appropriately named Travellers, his clientele was also predominantly merchants or people traveling in and out of the city. In a search for consistency of his blends, he partnered with Mr. Luis Espat and established a distillery in Belmopan. From this union, the award-winning One Barrel rum was developed. Since then, the legacy lives on with the family business, who now produces 24 different products. 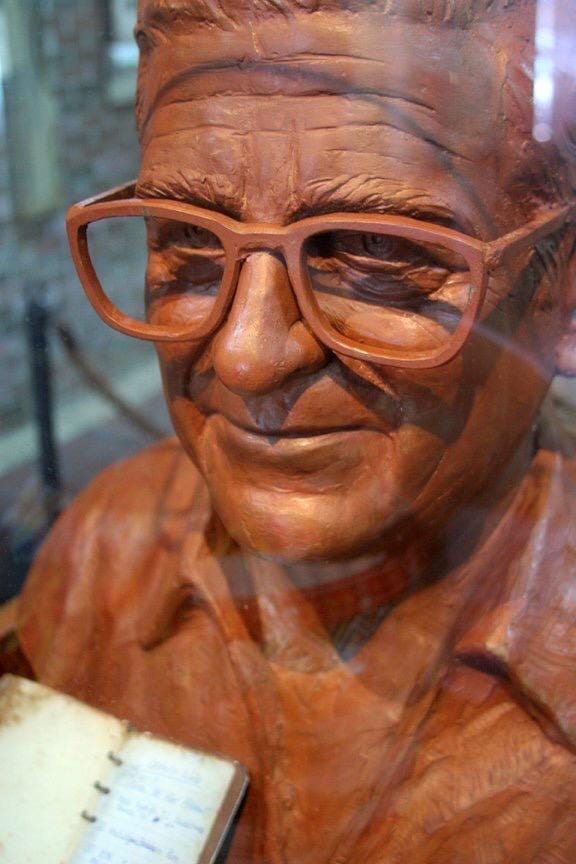 Mr. Omario is even further immortalized with the introduction of the Don Omario Royal Rum. The spirit was even tasted and gifted to Prince Harry on his 2012 visit to Belize.

If you are 18 or older, then this is the tour for you! When you walk into the Heritage Center you are greeted with smiles. It is as if the staff is onto the fun you are about to have. Plus, they even have a tasting challenge. Whoever is able to taste all 24 Traveller’s products wins—you guessed it— a free cocktail of your choice! The amusement felt watching people trying and obviously failing to complete the task is just half the fun. If you visit the center on a cruise ship day, expect to dance to live drumming music. Further, open 5 days a week, a tour of the Traveller’s Heritage Center is where the party starts and ends in Belize City.

Similar Articles:
Food Festivals
Places to eat in Belize
Must do’s in each district