Belize as a Caribbean Country

Belize is considered both a Caribbean country and a Central American country. The main languages in this charming country are English, Creole, Spanish, and Maya. However, in this melting pot otherwise known as Belize, there are many other languages used such as Lebanese, German, and Mandarin. Belize offers you the greatest cultural experiences, foods, and travel. 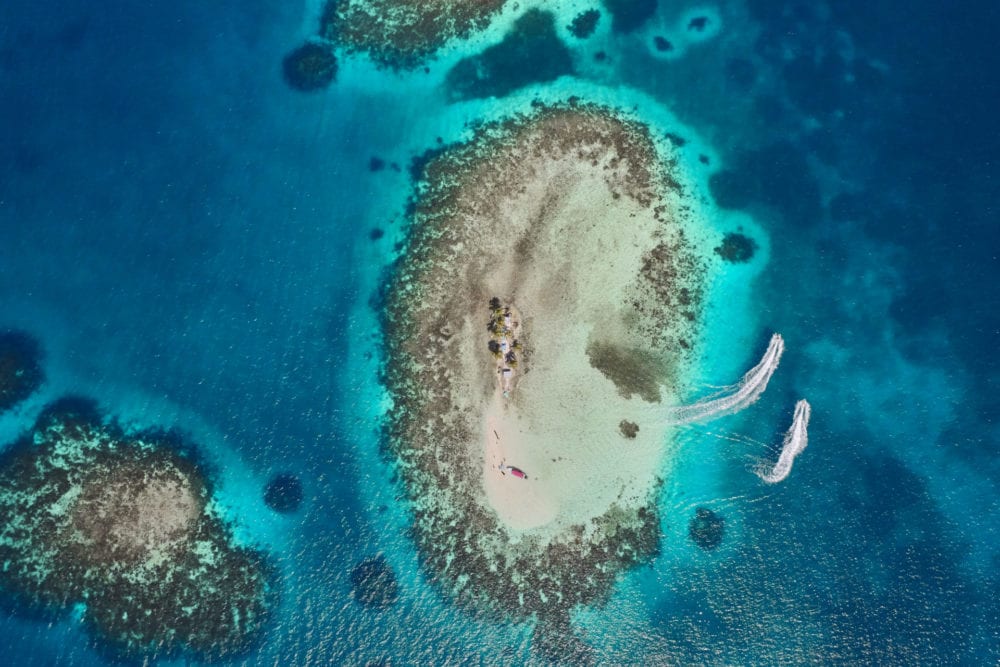 Where is Belize Located?

Belize is located in Central America – boarded to the North by Mexico, West and South by Guatemala, and to the East by the Caribbean Sea. It’s such a small country, that it is easily overlooked by all the other large countries. 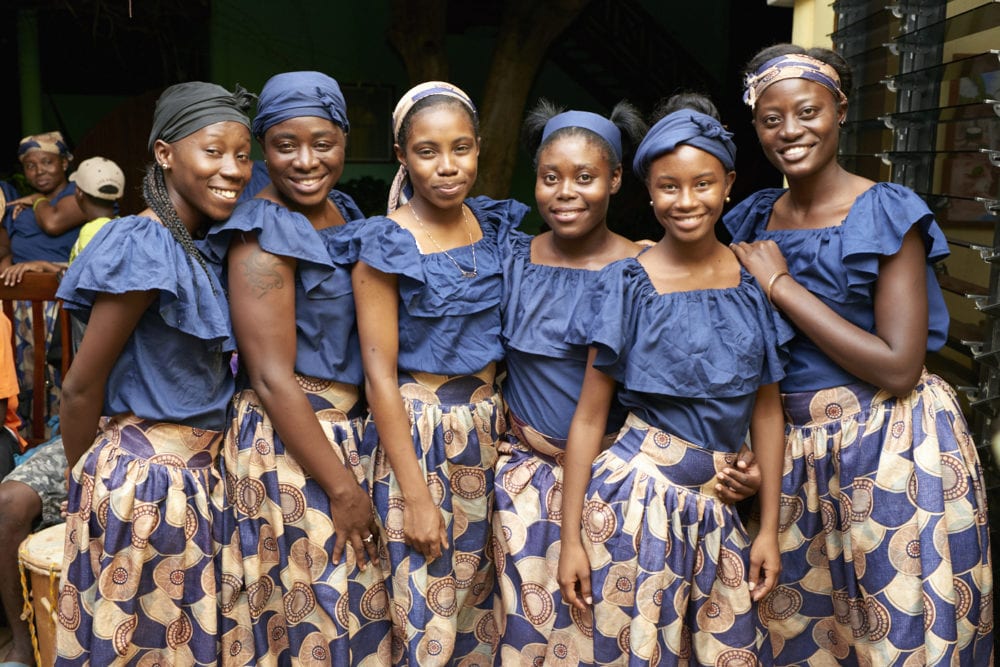 Each of these cultures contributes greatly to Belize’s tourism and economy. There are six main cultures which are: Creole, Maya, Mestizo, East Indian, Garifuna, and Mennonite. In addition to these, there is a growing population of Asians (Chinese, Taiwanese, Japanese, etc.) and North Americans.

What makes Belize so unique?

Belize and other Caribbean Countries

Just like other Caribbean countries, Belize offers white sandy beaches and the beautiful cerulean blue Caribbean Sea. You can find many similarities in the culture, food, language, weather, people, and music between Belize and other countries in the Caribbean.

There are so many things that you can do that are similar in both Belize and any other Caribbean country. However, the experiences and memories that you make here will not be the same; as there is much wildlife, marine life, and beautiful scenery that you will notice which is like no other. This is what makes Belize such a unique Caribbean country.

2 Things that Make Belize a Unique...