Food takes us on culinary adventures around the world, engaging all our senses, invigorating our taste buds, and leaving us craving more.

With a melting pot of cultures, Belizean cuisine is like no other. Belizean cuisine reflects the country’s culture and rich history encompassing a blend of Mayan, Indian, Chinese, and many other cultures.

As Central America’s gateway to the Caribbean, the beautiful beaches of Belize welcomed a fascinating parade of immigrants from remote corners of the globe. When all of these cultures came to peacefully coexist in such a small geography, their food was magically infused with a worldly flair. That is why Belizean cuisine today is unlike that of any other country, yet hints at certain familiar tastes and influences you may have experienced from all corners of the world. Traveling and trying different restaurants and dishes is the best way to discover a country.

Food – it sustains us, brings people together and comforts us. It excites us and leads us to seek immersive and culinary travel experiences. Today, Belize is fast becoming a foodie destination. Agritourism and environmental sustainability are at the forefront of many resorts core practices, allowing guests to experience food in its purest forms. The rich soil all over this Jewel of Belize allows for much wholesome and nutritious produce to be serve.

Therefore, with this guide, we take you on a culinary adventure. Learn about Belize’s authentic cuisine. Rich in flavour and full of diversity… it’s sure to give you a new fond appreciation for food! 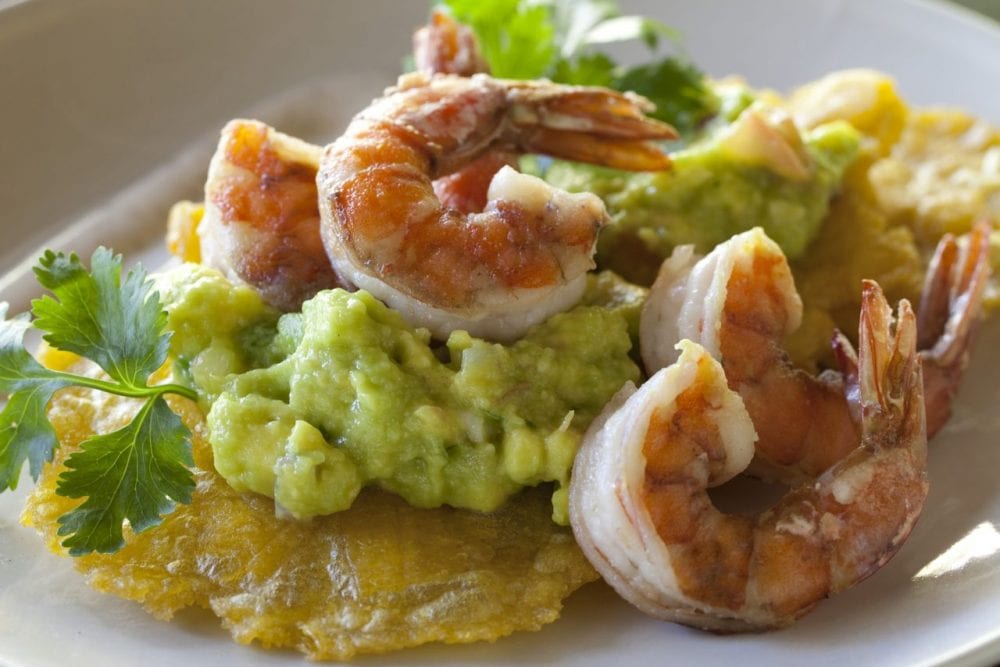 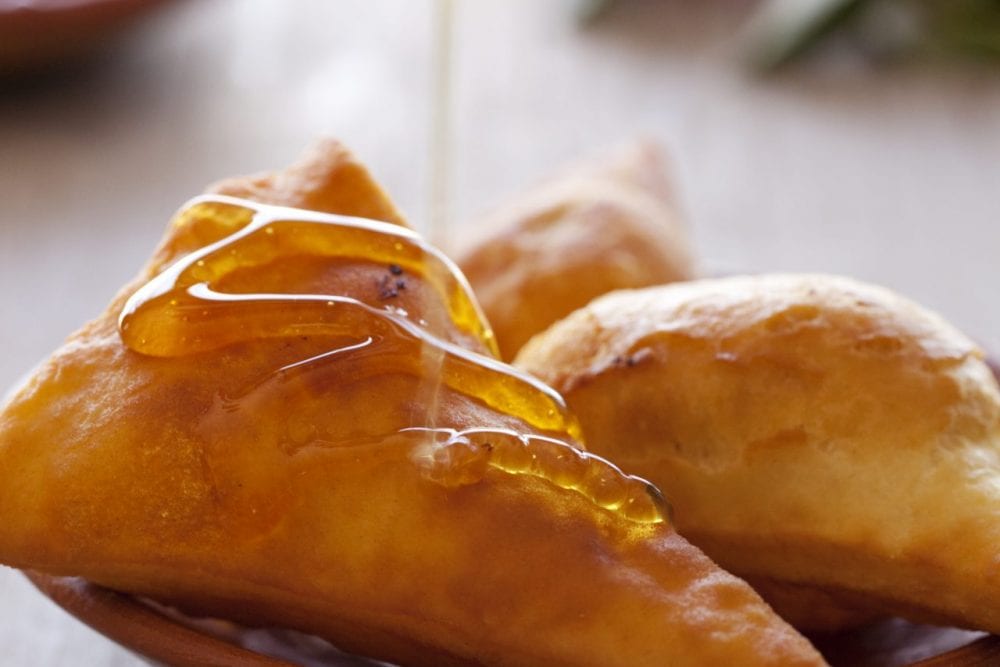 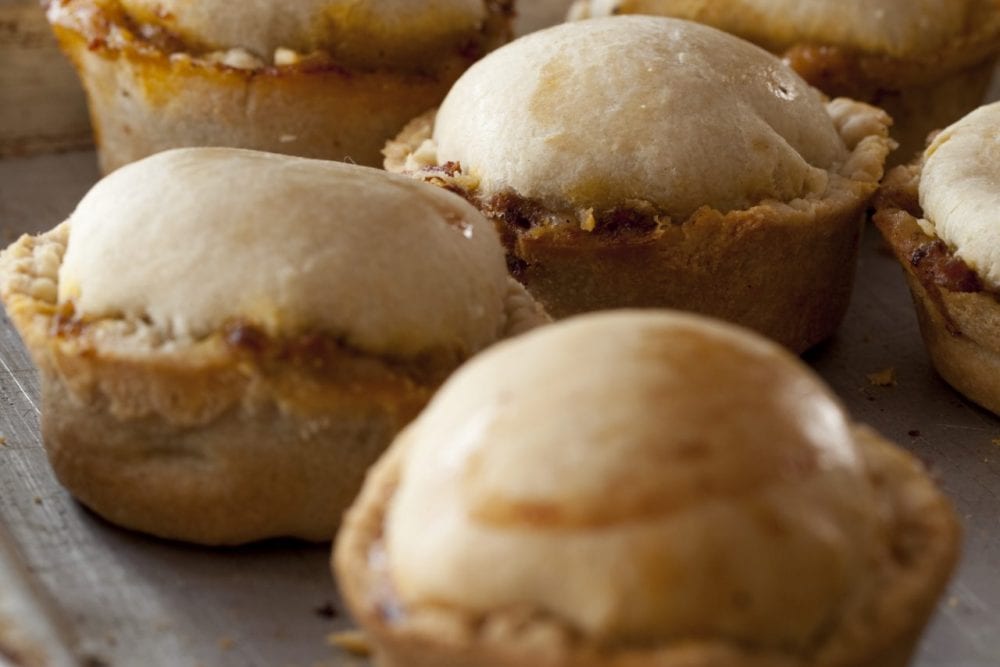 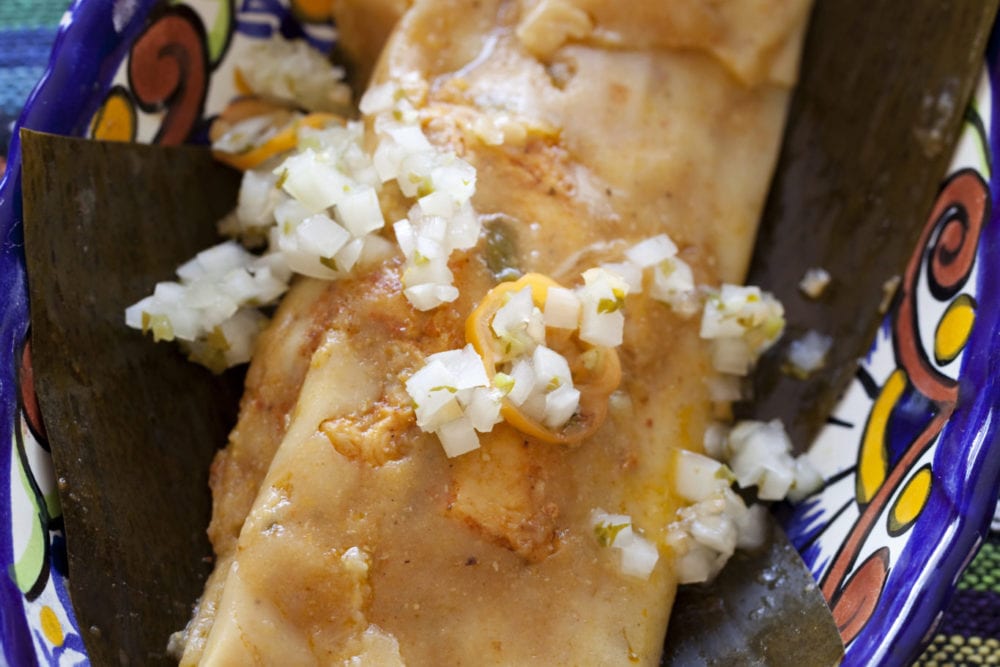 CUISINES IN EACH CULTURE

Due to the multicultural heritage of the Mestizo; Spanish, Mexican and Maya influences dominate their palette. Corn is a staple and plays a significant role in all meals throughout the day, whether it takes the form of a tortilla, or in tamales, bollos or tamalitos. Spicy and colorful peppers are an essential ingredient in virtually every dish, while black beans, squash, plantains and fresh fruit accent most menus. Owing to the far reach of the Mestizo across Belize, and the savory appeal of the cuisine, traditional Mestizo foods like Relleno negro, escabeche, tamales, tacos, panades, and garnaches have become favorites of all the diverse cultural groups in Belize.

The Chinese have been able to maintain the richness of their unique culture, religious beliefs, customs, celebrations, language- and especially foods. Of course, Chinese food in Belize’s had to adapt some tropical substitutions for traditional ingredients, which is what gives our  Chinese food its distinctive Belizean Flair.

Hunters and progressive farmers, the Maya grew most of their crops locally and harvested the animals needed to sustain such immense populations, which was over a million around the 7thcenturty. Thus, the extensive trade they established with other cities and tribes throughout the Americas brought forth new foods. A variety of fruits, vegetables, animals, plants and spices were imported and heavily influenced the Maya palate. While Maya culture contributed many savory foods, that endure to this day, most foodies would agree chocolate is among the greatest gifts the ancient world provided to modern-day civilization.

The creole diet can be as diverse as their genealogy. Breakfast is usually Johnny cakes or fry jacks. Rice and beans is virtually a daily occurrence, usually with some kind of meat which could include chicken, fish, conch, iguana, deer, peccary or gibnut. Food is always accompanied with fried ripe plantains. Other delicacies also include cow food soup and conch soup. Desserts may include fudge, tablet, potato pound, lemon pie, and milk cake. In addition, common homemade local wines are typically made from berries, cashews, sorrel, grapefruit or rice.

Belize is land of infinite contrasts, and one of the more intriguing contrasts is the Mennonite people in Belize. Virtually every Belizean in the country benefits from Mennonite agricultural and lumber products. Moreover, Mennonites supply the entire country with Chicken, rice, milk, vegetables, eggs, cheese, fruits, furniture, wood crafts and much more. Their contribution to Belizean culture and the economy cannot be overstated.

Today, Eat Indians represent about three percent of the Belizean population. In fact, they engaged mostly in merchandising. Spicy, aromatic East Indian food is popular throughout the country.

Whether enjoying the gastronomic journey of farm-to-table or venturing on an educational culinary tour, we invite you to explore Belize through its food!

Lastly, known for their hospitality and generosity, Lebanese people share their delicious food traditions with Belizeans. Favorites include kibbeh and hummus. Lebanese foods are characterized by the liberal use of herbs and spices, especially mint, thyme, saffron, and turmeric. Many meals feature lamb or chicken, accented by tahini, yogurts, and grains.

Similar Articles: For the Love of Food and Travel
Introducing the Belizean Cuisine Issue
Eat Like A Local – A Gastronomic Joy Ride in Belize 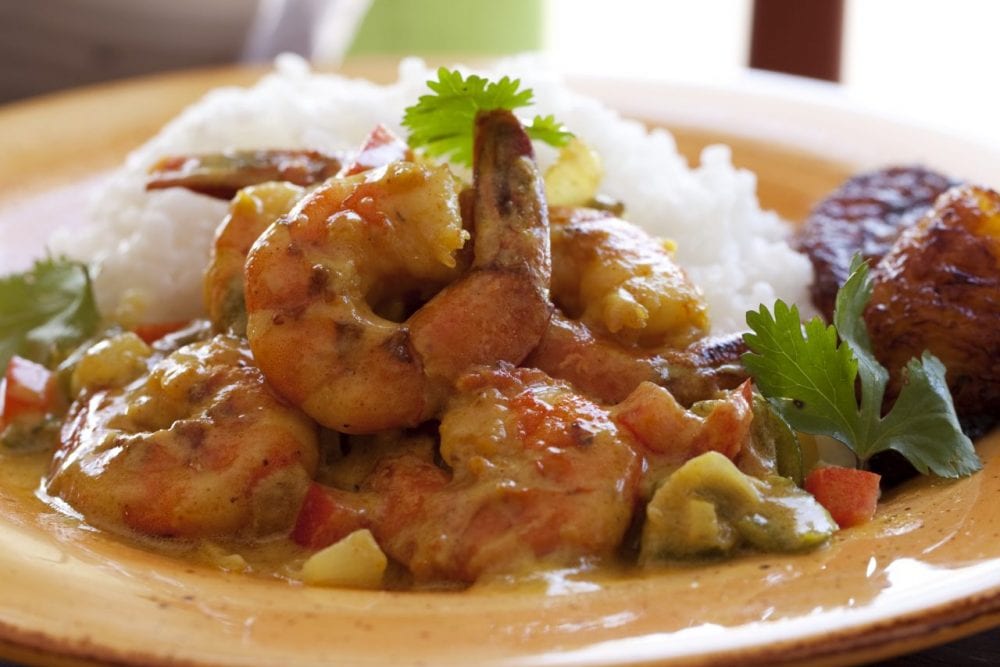 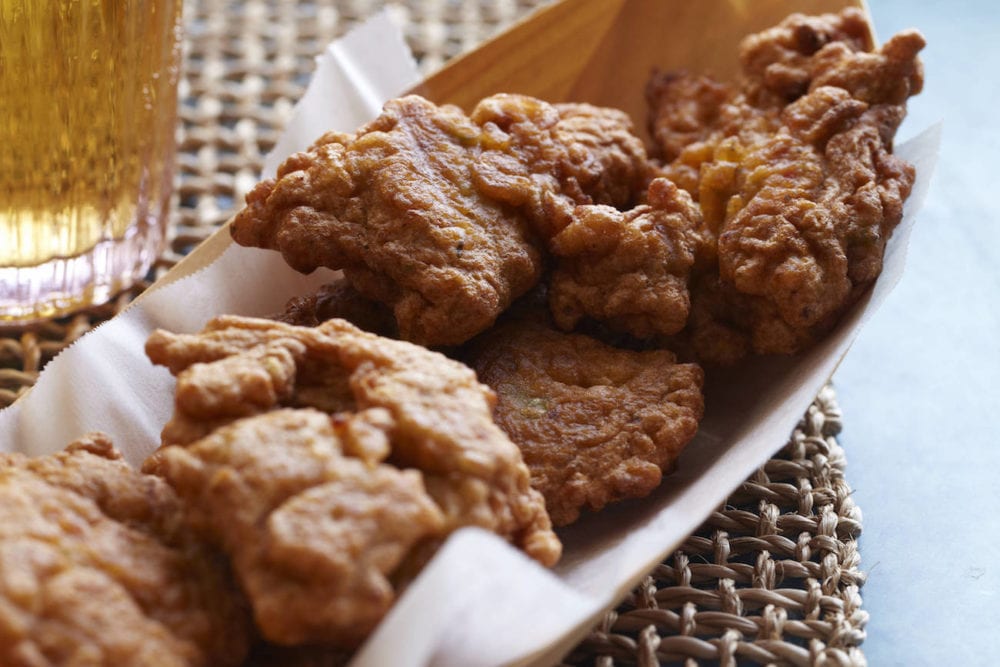 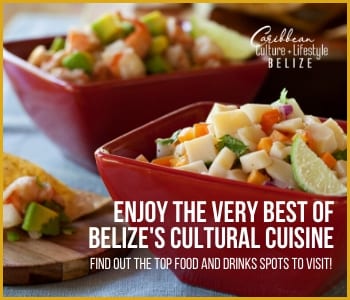 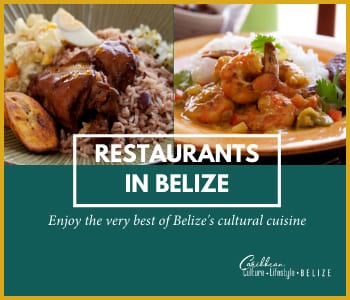