Looking ahead to 2022, there’s even more hope for exciting vacations to warm-weather destinations, and the peak fall season is here. Travelers might be looking for a short trip with the kids during fall break, or even squeezing in an international trip during shoulder season. But what if you’re not ready to travel?  “We’ve been seeing some excellent 2022 deals recently,” said Phil Dengler, co-founder of The Vacationer. “While the very best domestic and Caribbean deals tend to be for travel in the next two to three months, 2022 deals have been abundant.” As people feel more comfortable traveling and booking their next trip, prices are likely to go up along with demand. If the price is right, book your 2022 trip as soon as possible. For international flights, like those to Belize, two to eight months beforehand is ideal; the earlier you start looking, the more likely you are to stumble across a deal. 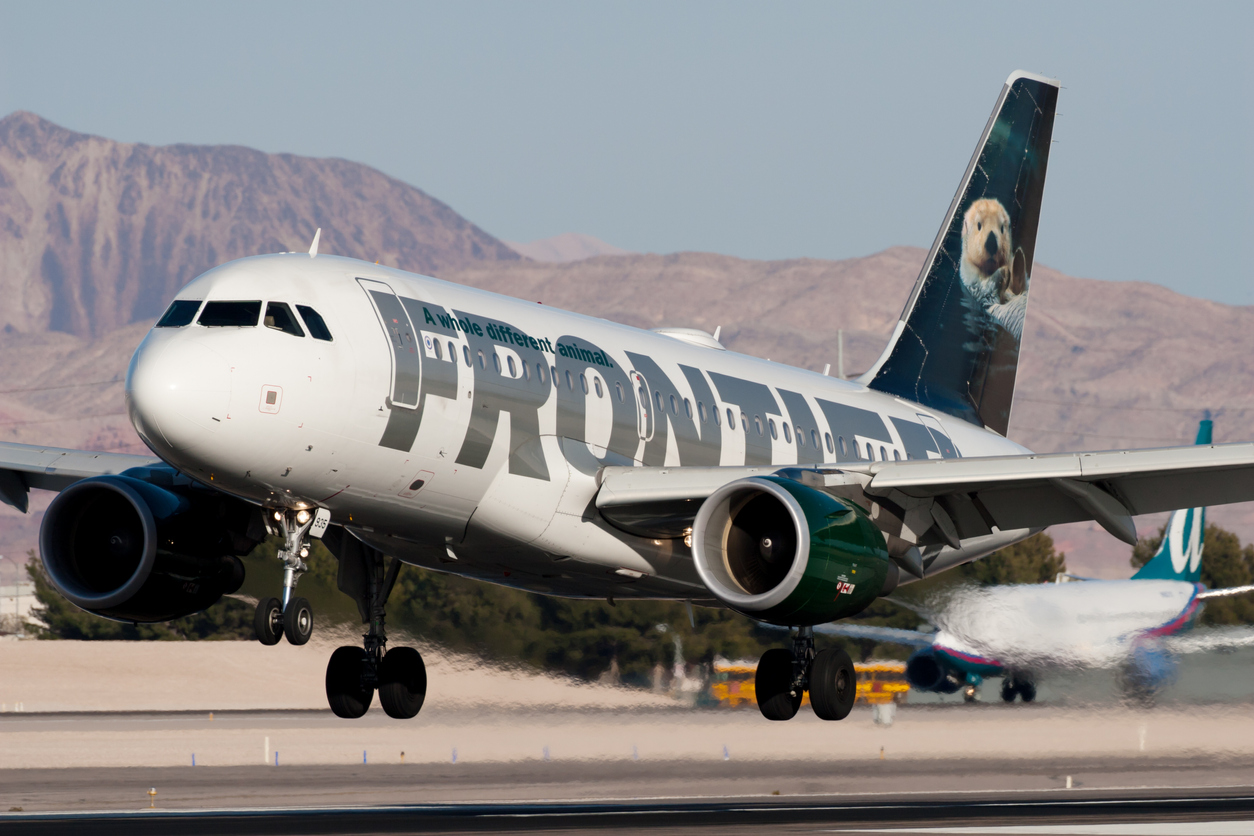 If you’re looking for a deal, then Frontier Airlines is your best bet for Belize. Although, Belize continues to be a hidden gem of the Caribbean that remains under the radar for most travelers. With little to no crowds, visitors can have personalized experiences exploring the Belize Barrier Reef (the second largest reef in the world), scuba dive the Great Blue Hole, relax on the “Secret Beach,” visit the Mayan temples with no lines, and more. Easier to get there now than ever, United, Alaska Airlines, Westjet and Frontier have extended their routes to Belize City (BZE) this year, including non-stop flights from hubs like LA, Seattle, Denver, Chicago, Houston, Dallas, Atlanta, New York, Toronto and Calgary.

The new non-stop service to Belize City (BZE) by Frontier Airlines marks the 10th (tenth) international carrier in Belize, offering even greater connectivity. Inaugural non-stop service to Belize City, Belize (BZE) from Orlando, FL and Denver, CO starting December 11, 2021! The service, which will be offered initially only on Saturdays, will be year-round with the potential for additional growth in the future. 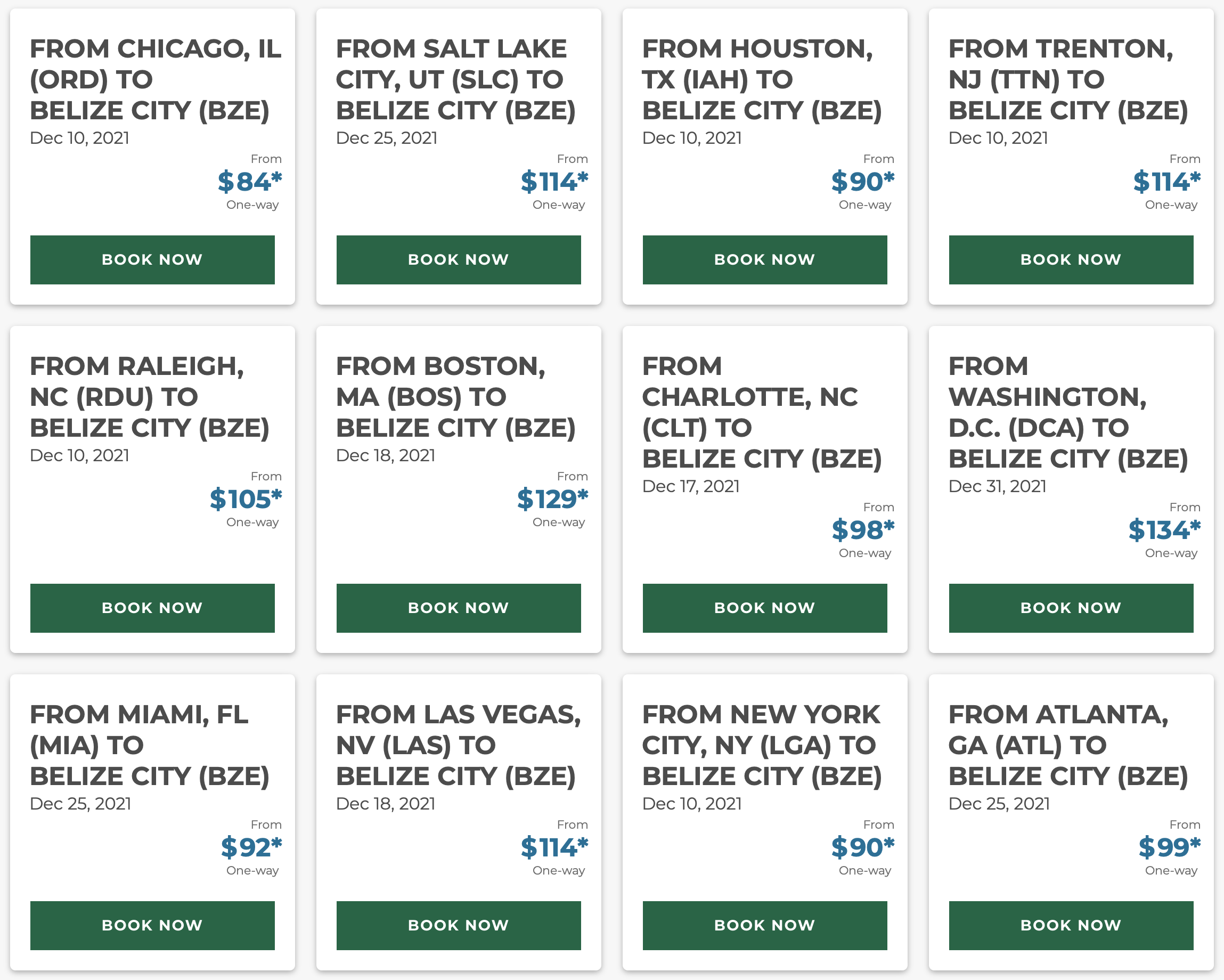 “Generally speaking, from most U.S. airports, deals to Europe or southern South America below $600 round-trip are worth pulling the trigger on, deals to the Caribbean, Canada, Central America, or Mexico below $400 from smaller cities or $300 from larger cities are excellent values, and deals to Asia or most of Africa below $700 round-trip are winners.”

It’s not just flights that are in for a possible price surge. There may also be benefits to booking your 2022 accommodations now as well. After all, flexible booking and generous refund policies are likely to become the norm into 2022 as hotels are still wanting your business. Start your search for where to stay in Belize here.

Seeking A Digital Nomad Community in The Caribbean? Discover Umaya Village in Belize

The Fall Travel Deal You Can’t Miss in Ambergris Caye