Chase a Grand Slam in Belize

The International Game Fish Association (IGFA) defines a “Grand Slam” as catching the following species on the same day: bonefish, tarpon, and permit. While landing all 3 species are a given for any dedicated Belize fly-fishing trip, a Grand Slam is a feat elusively achieved by an angler over the course of a single day.  Between seasoned fishing guides, expansive saltwater flats, brackish lagoons, and 180 miles of coral reef, Belize is one of the best year-round locations in the Caribbean to turn your fly-fishing dreams a reality.

All Photos by Emir Marin 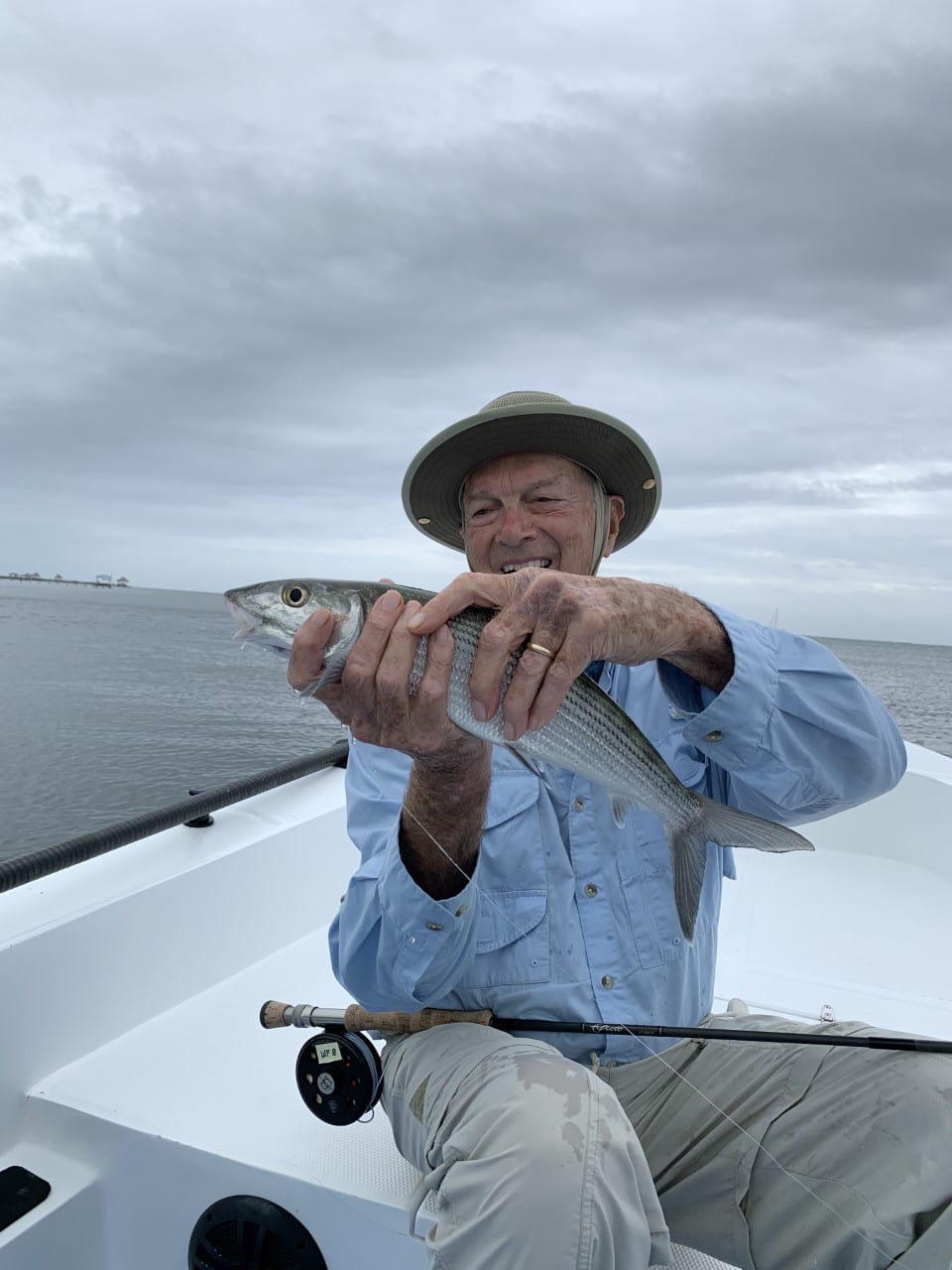 Preparing for the grand slam

When preparing for a grand slam, be flexible. Belize has a subtropical climate, with a well-marked dry season from late February to May, and a wet season from June to November that also doubles as the hurricane season. For this reason, the most influential factor to consider when planning a fishing trip is wind. And while no man can predict the weather, August to October are months locally known for less wind speed, though fishing tends to be opportunistic to whenever one is blessed with calm seas. Though all 3 target species are available year-round, migrating species tend to be larger; migrating permit are here February through May while migrating tarpon are here May to September.

Regardless of what time of year, a windy day during your fly-fishing window can still be an opportunity for casting – especially if you’re heading to saltwater flats. Sharpening your cast into the wind from all directions is a practical and flexible approach to success, given most fishing guides will remind you that your target species may approach from any direction at any given time, and a glass-calm day often has fish on seemingly high-alert.

Role of a guide

While staking your claim to grand slam fame, remember that your guide is just as invested in your success as you are, but it’s always a hunt. Luck plays a huge factor in perfect conditions: overlapping feeding times in a day, the right tide, and pristine weather. Your guide is experienced enough to know how to plan your flies, leaders, and rod based on your experience in saltwater fishing that determines the day’s plan. For example, less experienced anglers will get a crash-course on technique before leading with Bonefish,  while more experienced anglers will target Permit and Tarpon first since it involves more distance and accuracy.

As a reminder, all 3 targeted species of game fish (tarpon, permit, bonefish) are protected by law as catch-and-release only; this will be reiterated with your fly–fishing guide. Get comfortable with trusting your guide, have fun, and always expect the unexpected!

On The Hunt in Permit Alley: Blue Horizon...

5 Incredible Experiences in the Cayo District

The Perfect 3-Day San Ignacio Itinerary for your...

This Hidden Destination Near Dangriga, Belize Is A...

Taking A Trip To Cruise The Placencia Coast...

A Jungle Pontoon Waterfall Adventure: The Must Do...

As an unheralded secret spot in Southern Belize, S

An outdoorsy holiday in the remote jungle areas of

For a vacation in the sun, get your dose of Vitami

On The Hunt in Permit Alley: Blue...