It’s hard to resist the call of Belize. Heralded by celebrities as recent as Kanye West and Kehlani, the Caribbean nation that’s geographically in Central America has a hodgepodge of almost every activity you’d associate with either of the regions. Private islands, ancient Maya temples, snorkeling the second largest reef complex in the world, boisterous wildlife, and more. Not to mention, the destination is also expecting royalty; the Duke and Duchess of Cambridge, Prince William Kate, are launching their first official tour of the Caribbean with Belize on March 19. But don’t wait: in one day last week, Delta Air Lines had the highest sales day in its 100-year history, and bookings are pushing prices up. So if you’ve had your eye on Belize, now is the time to act with round-trip flight deals departing from across the United States to Belize City starting at US$181 from select destinations. 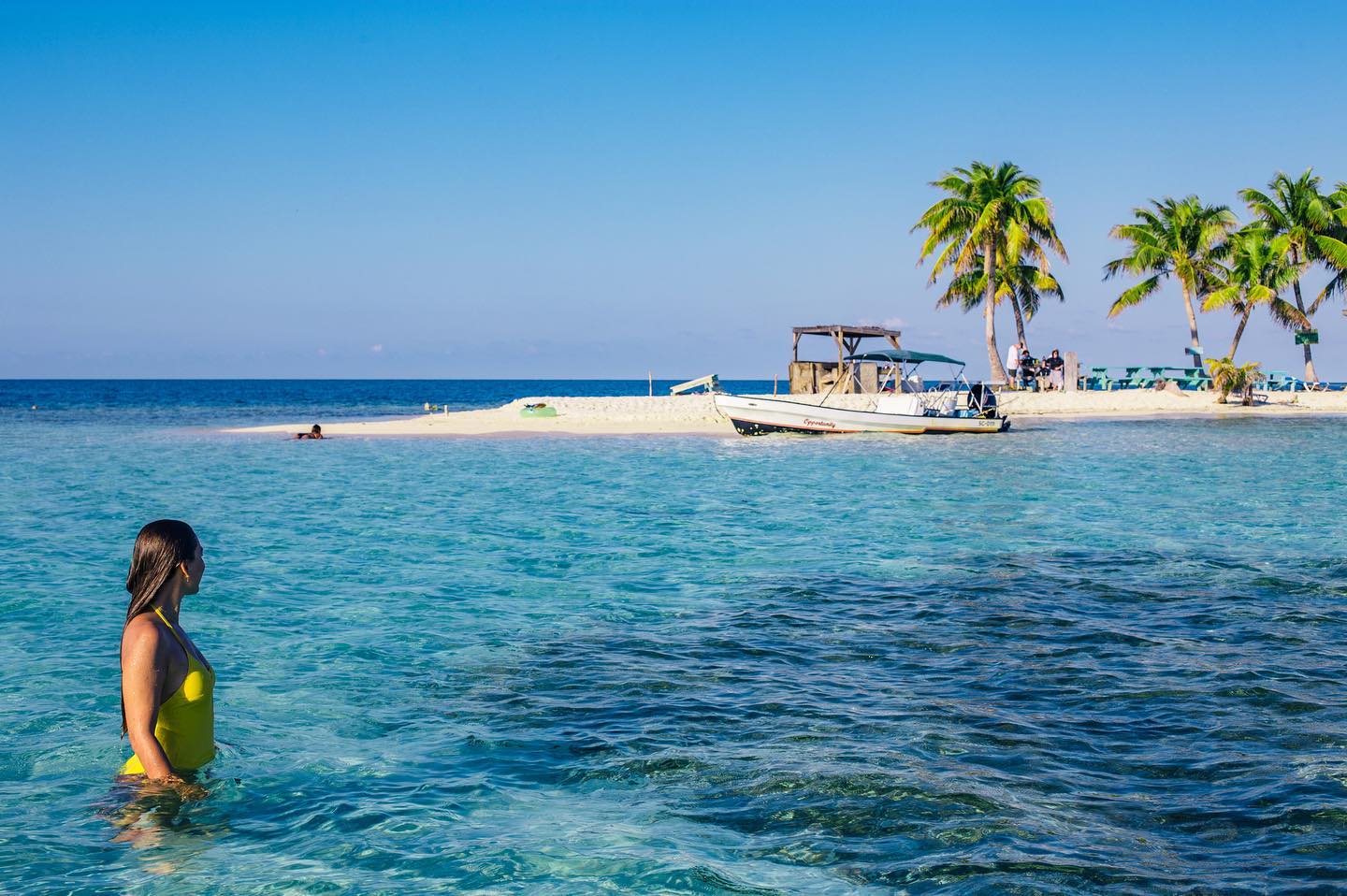 United Airlines Chief Commercial Officer Andrew Nocella called the spike in demand unprecedented. “The pandemic really does seem to be behind us here in the U.S.,” Nocella said. “Bookings across most of the network are at normal levels.” Varying at nearly 50% off of usual rates, discounted flights to Belize vary from the no-frills Frontier Airlines to legacy airlines United.

Google Flights is a great resource when searching, and booking directly through the airline of your choice always yields the best price. Southwest Airlines is currently offering their flash sale with flights eligible to Belize, round-trip, for US$230; purchase from March 15 through March 17, 2022, 11:59 p.m. Central Time.

Airlines: Alaska, American, Frontier, Southwest and United.
Routes: MIA/HOU/MCO/FLL/JFK/AUS/BWI/EWR/SAN and others.
How to book these flight deals to Belize: Directly through the airline of your choice. 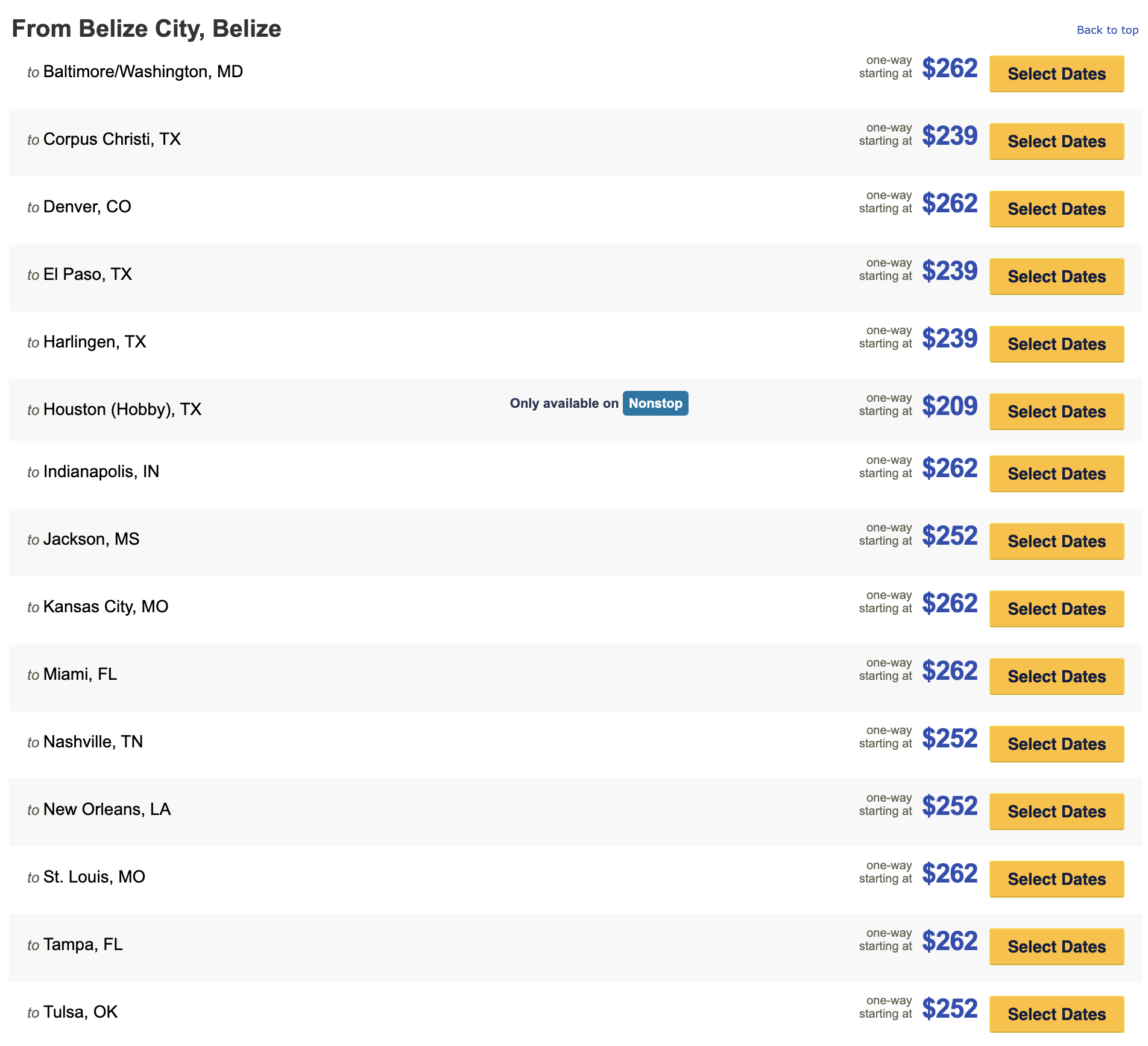 Travel dates: March-July. Exact dates vary by origin and some routes have additional availability from late August through January 2023, excluding holidays.
Book by: One to two days.

Why You Should Start Planning Your Belize Summer Getaway Now