For investors who want green opportunities in places with a solid plan towards using renewable resources, Belize is a great spot to consider. The country is striving for energy independence while also reducing its carbon footprint. Why is that good for investment? Let’s find out.  Belize has a strong history of developing a green economy. It uses mainly hydro and biomass energy, which are renewable sources of energy. The government of Belize intends to reach 89 percent energy efficiency for the country, which then reduces dependence on foreign fossil energy. Along with biomass and hydro energy, Belize is also pursuing interests in solar and wind energy.

Aiming for a green economy gives Belize many competitive advantages. Belize has an incredible abundance of natural resources, including forests, rivers and long hours of sunshine. It also has roughly 38 percent of land that is suitable for agriculture. A strategic location puts Belize close to North America as well as its neighbors in the Caribbean and Central America. It offers a warm and mild climate nearly all year round with mild average water temperature.

Hurricane landfall is fairly rare in Belize, which makes it very attractive for beachfront structures and resorts. A democratic political system has been in place for a long time, which makes for a stable government. Belize’s foreign exchange rate is also quite stable and fixed to the United States dollar for over 40 years since 1978. The government offers several incentives as well, including the Qualified Retired Persons Program, which is part of why it’s so attractive to investors and retirees. 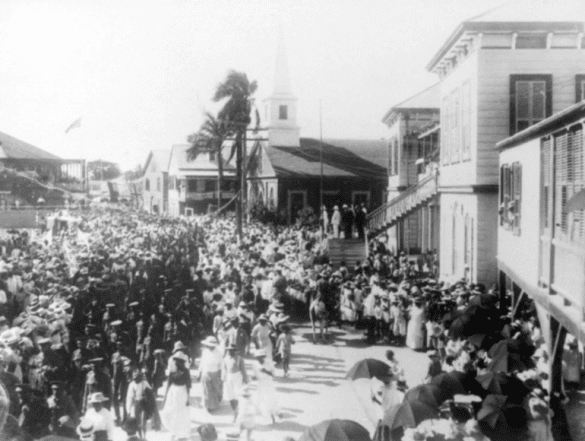 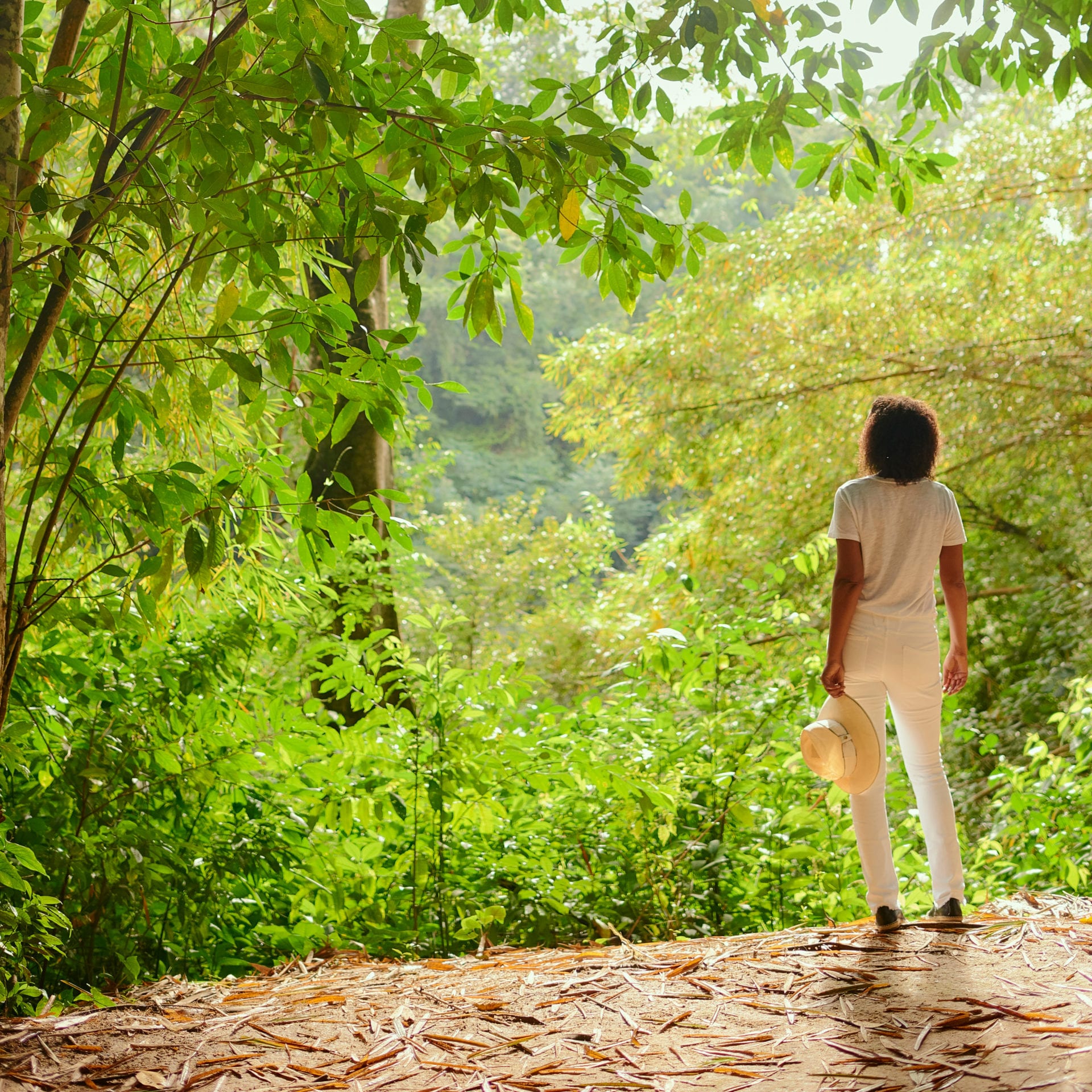 Thanks to its stability, abundant resources and renewable energy, Belize has plenty of investment opportunities. If you’re looking for green energy investments, then Belize has four to choose from.

This is the conversion of plant byproducts to produce fuel or heat. Belize specifically has abundant sugar cane by-product to create this type of power. There has been a consistent surplus of power added to Belize’s national grid to be consumed by the population. Not only that, but Belize has almost endless potential to have even more biomass resources by using other plant derivatives that would grow well in the area.

Uses wind turbines to produce power and electricity. Belize currently has about 3,500 square miles of area offshore that produces wind resources rated between moderate and excellent. This area extends to roughly 70 miles from the coastline.

Uses sunlight to generate energy. As Belize sees many long hours of sunlight, it’s easy to see why this is a top green resource in the country. Roughly 65 percent of the land in Belize gets up to 5.5-kilowatt-hours of sun per square meter per day.

Uses water to generate energy. Belize has four dams and roughly 40 percent of total energy consumption came from hydropower as of 2012.   Long-term prosperity in any country depends heavily on its ability to generate domestic and renewable energy. This is one of the reasons why Belize continues to be a top place of green investment in the present day.