BelmopanConservationWhat to Do in Belize

A secondary broadleaf forest, Guanacaste National Park is an urban green space rich with natural and cultural features of Belize in the capital city of Belmopan. Connecting the highlands and the Caribbean coast, the Belize Old River was a major transportation route for the Maya people. Maya pottery and other artifacts were found during trail development, with a suspected chultun (underground storage chamber) within the park. The river was also used to transport logwood and mahogany to the coast for export to Europe. Prior to its designation, the actual area of the park had been cleared for cattle pasture and was used by locals as a recreation, fishing, and hunting area. Now co-managed by the Belize Audubon Society (BAS), GNP is symbolic of the balance between people and the environment – the organization’s tagline.

Named after a very large and unusually old Guanacaste tree, the park continues to feature several, known for being one of the largest tree species in Central America with its wide-reaching branches that support a variety of orchids, bromeliads, ferns, cacti, lianas, and vines. The Guanacaste tree is highly prized for its resistance to insects and decay and is a choice timber for making dugout canoes. In March, visitors can cheer on competing participants of the annual La Ruta Maya Belize River Challenge; they race by in canoes for the longest race of its kind in Central America! Throughout the year, visitors can enjoy the park’s picnic area, interpretive displays, 2 miles of maintained trails, a bird-watching deck, river-viewing deck, and a clean swimming area. Additionally, Guanacaste National Park is a great urban birding hotspot, with over 215 species recorded in eBird to date. 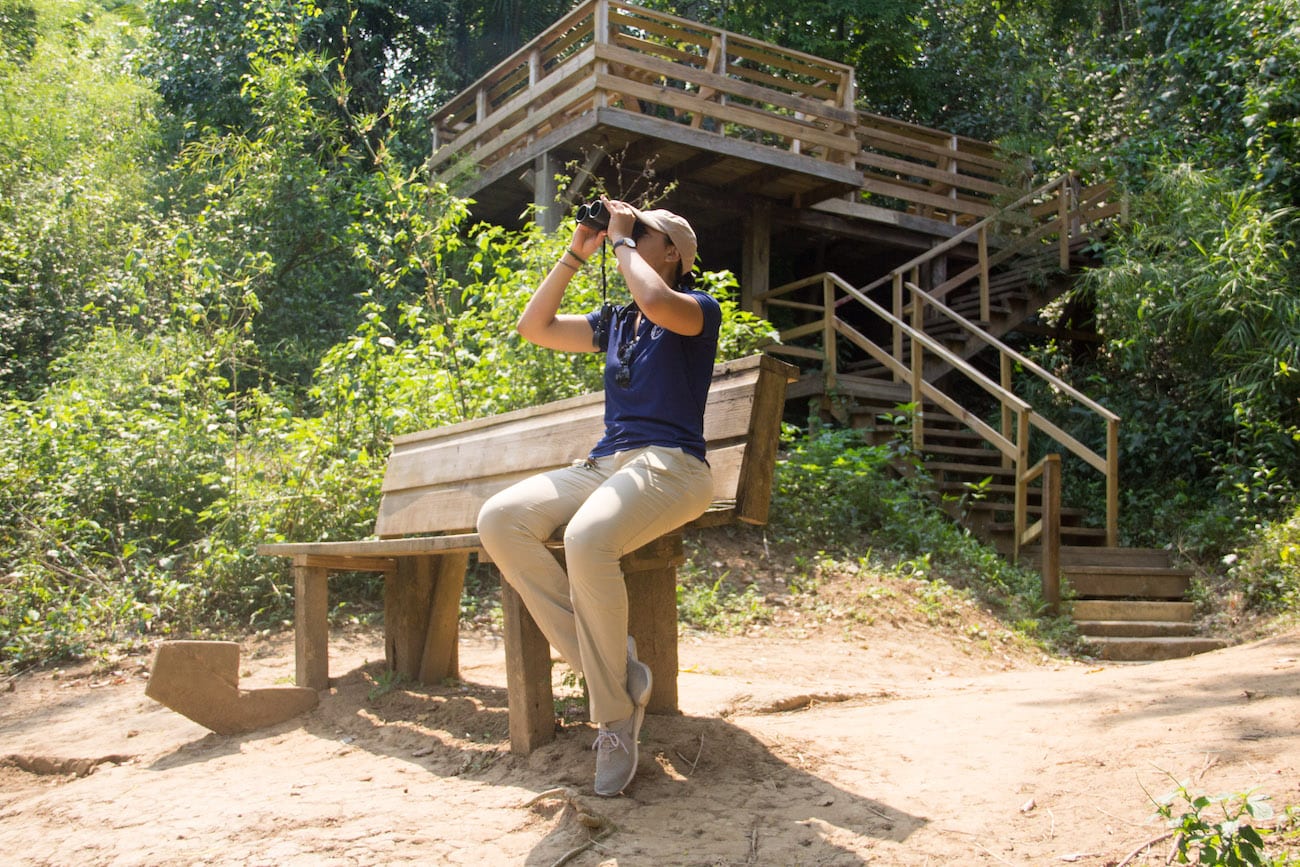 As a BAS member, a British site engineer zoned his land as a reserve in the development plan for the Belmopan area. Subsequently, it was gazetted in February 1973, under the Crown Land Ordinance, as a National Park. Freehold was given to the BAS under the condition that the site be managed as a bird sanctuary or National Park. In 1975, at the request of BAS, its name was changed to Guanacaste Park. For many years, Guanacaste Park was managed by volunteer labor and donated materials. Since 1987 however, BAS Rangers are at the park full time; the first was a Peace Corps Volunteer, Matthew Miller, who is now the Director of Monkey Bay Wildlife Sanctuary. On World Environment Day in 1990, Guanacaste was declared a National Park and continues to be a BAS co-managed protected area. 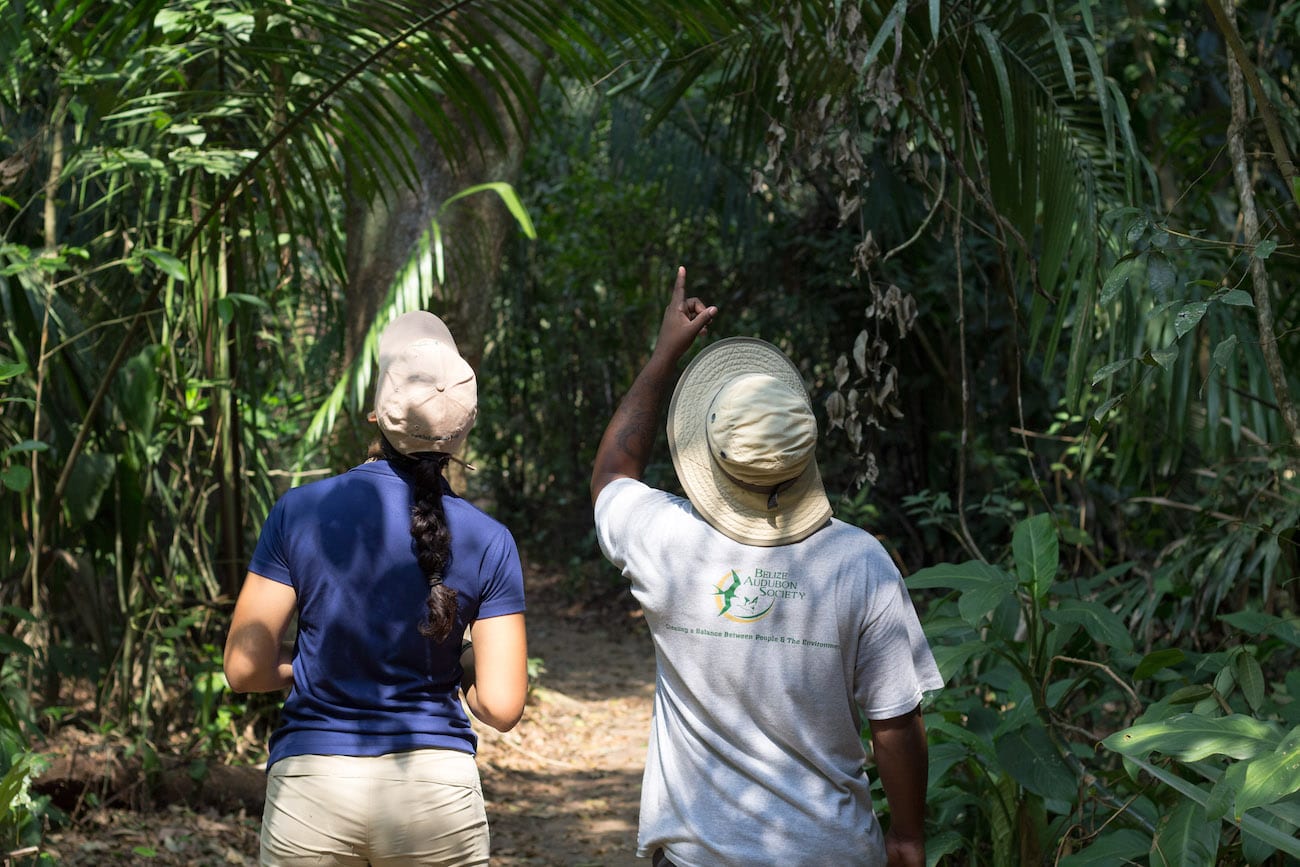 Located less than 2 miles from the capital city of Belmopan at the intersection of the Hummingbird and Western Highways, Guanacaste National Park is the most accessible of the 7 BAS Parks. Visit today to enjoy the bird observation deck overlooking Roaring Creek, where trains had once crossed, lizards basking in the sun at the site of an old quarry, and curious Howler Monkeys eyeing their visitors. At time of writing, the entrance fee for residents is $1.00 BZD per person. Meanwhile, non-residents pay $5.00 BZD per person. Each visit to the park helps to fund its sustainable management and conservation!

Belize, The Best of Both Worlds