How to Capture The Best of Belize, According To This Local Photographer

When there’s immense beauty and surrealism surrounding a destination, it’s only natural to want to capture as much of it as you can. Belize’s location tag on Instagram is teeming with not only selfies with Xunantunich looming in the background, or underwater shots of Shark Ray Alley but of HD vast landscapes that make you go: “There. That’s where I want to go.” To make sure you add to that roster of impressive images, we spoke to a photographer who shared his best tips to capture the beauty of Belize. 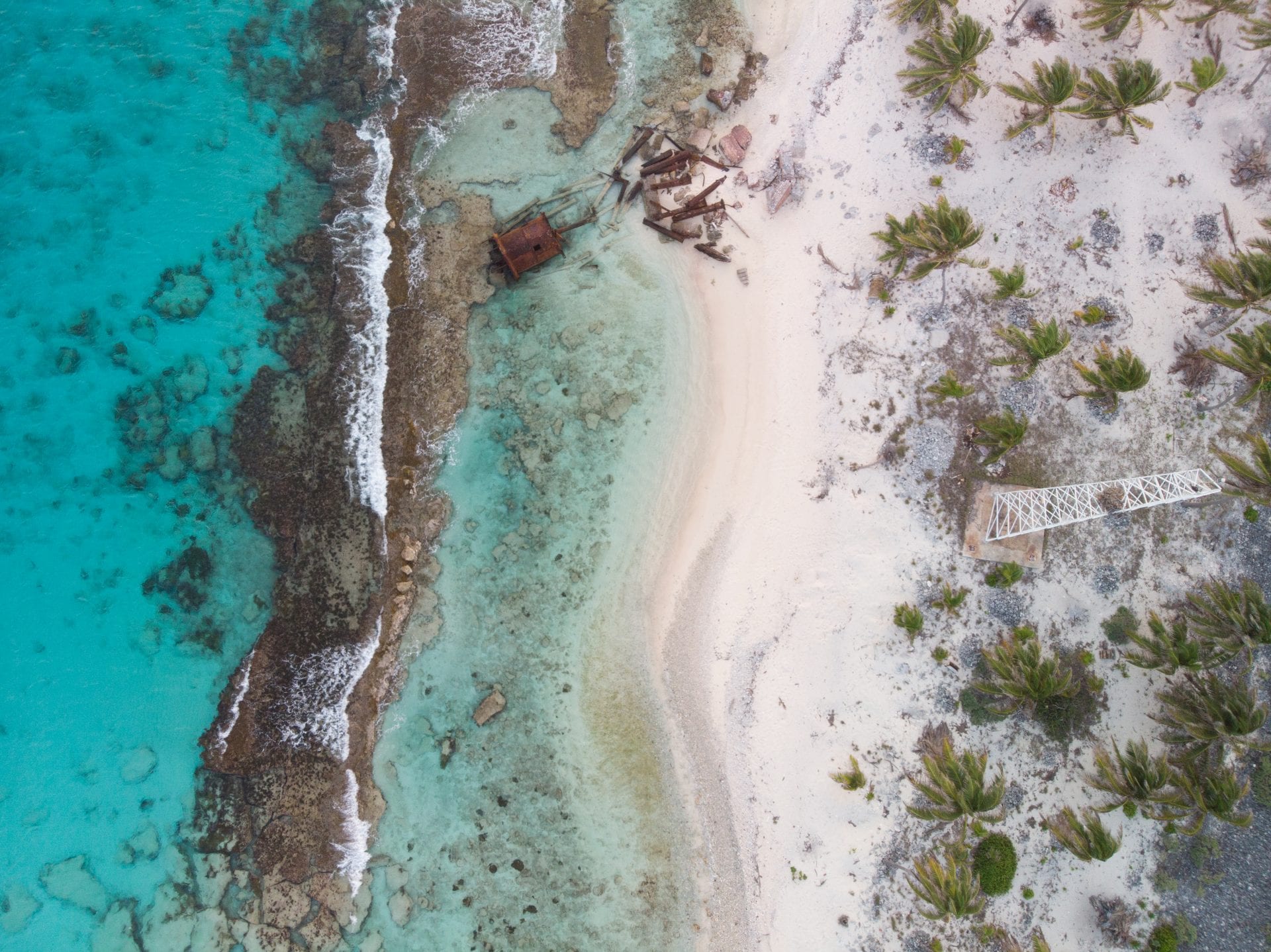 Kevin Quischan of BelizeMyTravels has been doing photography for almost a decade. A Bullet Tree Falls village native, Kevin has lived in Placencia for the past 11 years, where he works for the resorts of Family Coppola Hideaways in Belize as a social media and marketing manager for various properties. 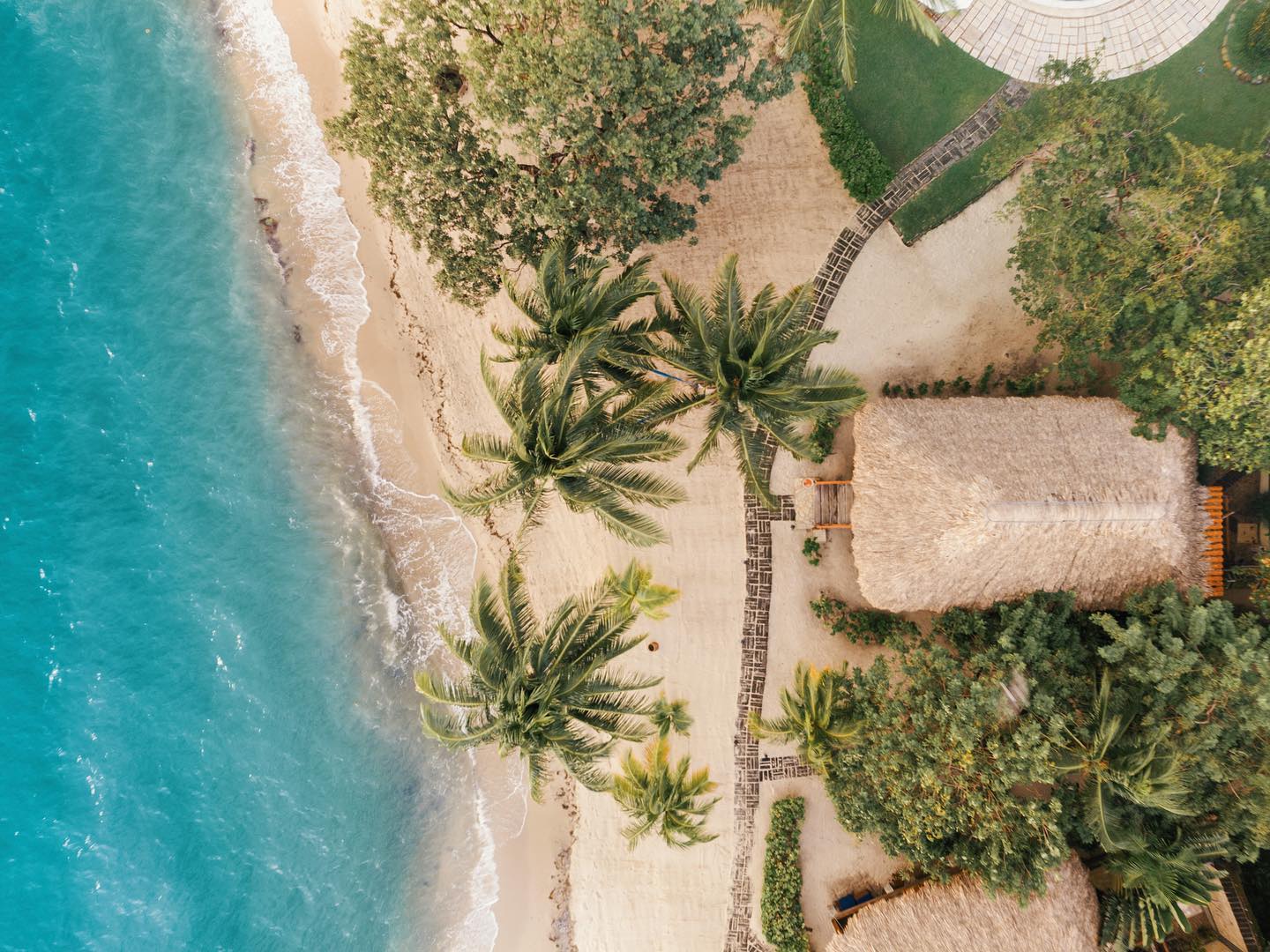 What first started as a hobby eventually became an extra source of income for the content creator. Today, Kevin is highly sought after by high-end resorts in Belize and one of the images he shot for a new resort even made it onto TIME Magazine’s 100 Greatest Places to Visit this year.

“I like natural life photography because it doesn’t require somebody to accept it.”

While Kevin does shoots such as engagements or weddings among other content, his passion lies in landscape photography. And when it comes to this type of photography, Kevin’s most important tip comes into play. 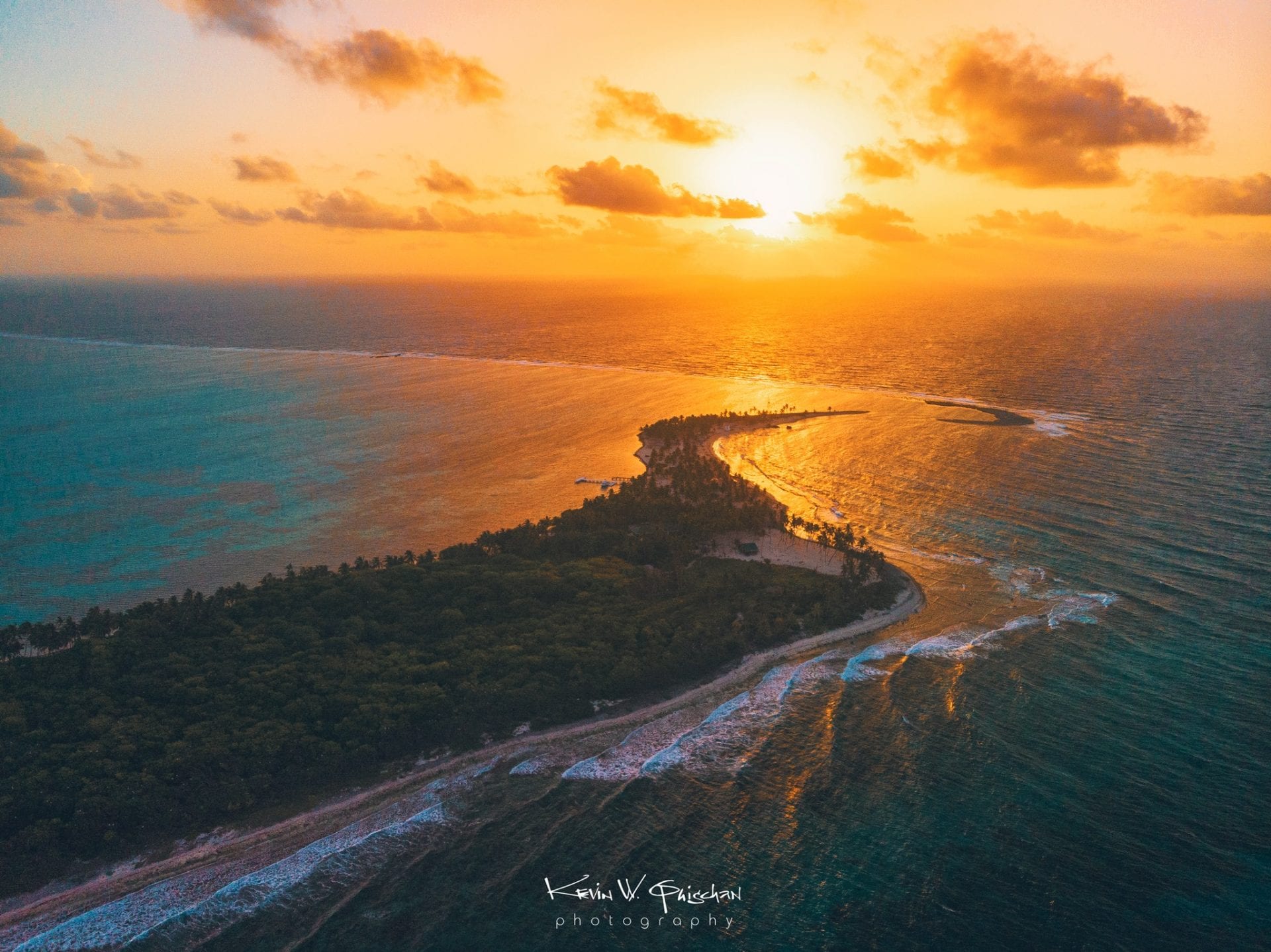 “Lighting can be a photographer’s good friend or his worst enemy,” Kevin shares. As a photographer, he is no stranger to waking up at unimaginable hours just to capture that perfect “golden hour.” Kevin recalls his most difficult shot – a sunrise at Half Moon Caye – where he spent three nights on the island completely off the grid. He and a group of divers had set out for the island, only to run out of gas and spend three nights camping ashore. Every morning, Kevin woke up at 4 a.m. to try and capture the perfect shot. “It was worth it. I’d love to go back there for another three nights.”

He advises being observant on how the sun sets or rises, as it can make or break your shot. To make the most of it, Kevin recommends downloading apps that tell you where and when the sun will be rising or setting.

Plan ahead for the shot

If you’re coming to Belize and want to shoot great photos, Kevin recommends planning ahead what photos you want to capture. A good tip is to keep an eye on Belize travel accounts to see what they’ve been posting, and to reach out to any person who has shared a photo you want to recreate. They may share tips on how they got the shot or may advise the best time to try and capture a said photo. 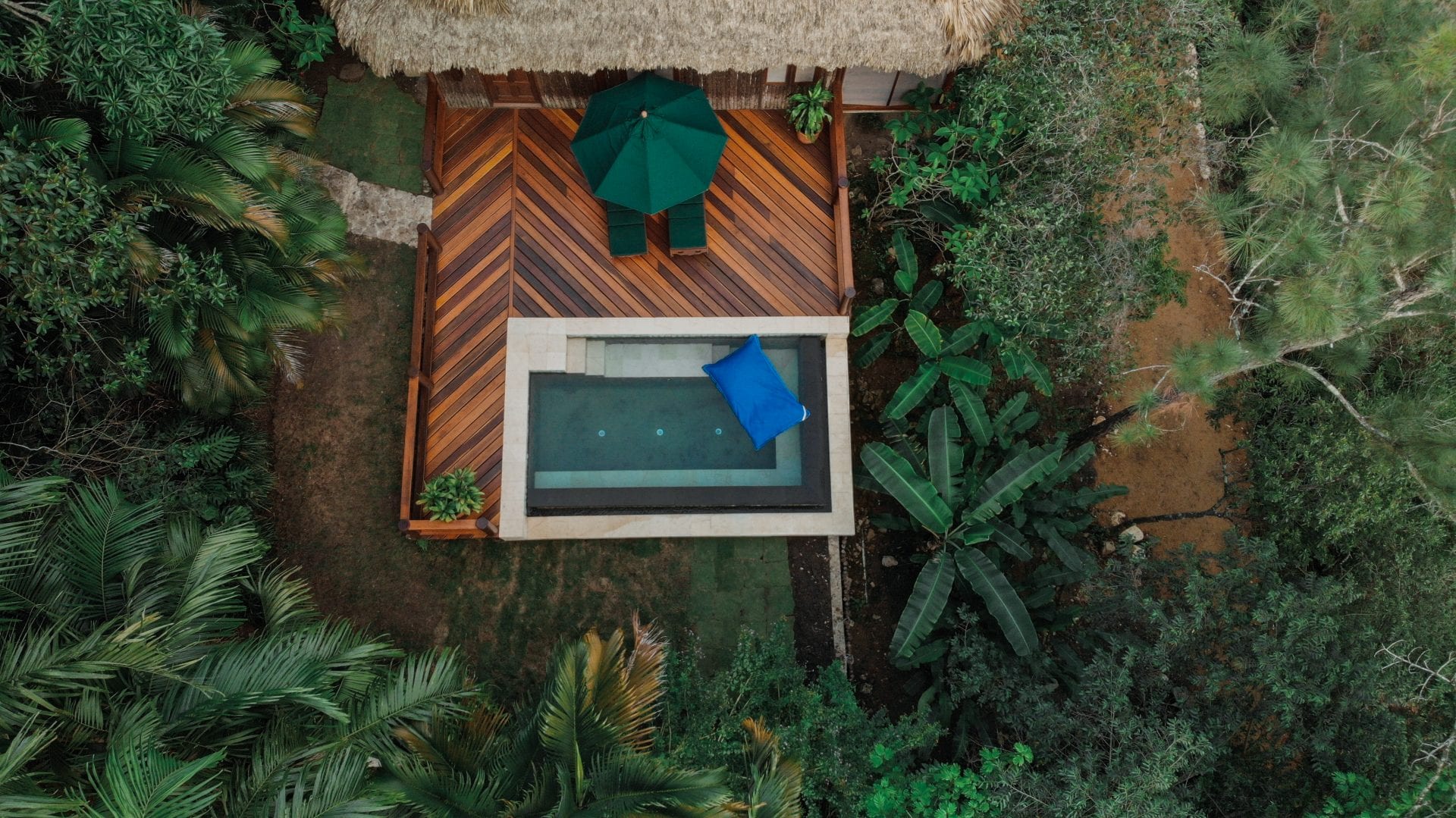 This may come in handy since you don’t want to plan for a shoot and then it rains. However, Kevin says rain isn’t always necessarily a bad thing. In fact, it could take a shot to the next level. “I love the rain, because of the mist, especially in the mountains.”

Apart from equipment, don’t forget to plan for different environments, especially if they’re off the grid. Kevin suggests packing hiking boots, a dry bag for sensitive equipment, and extra batteries. 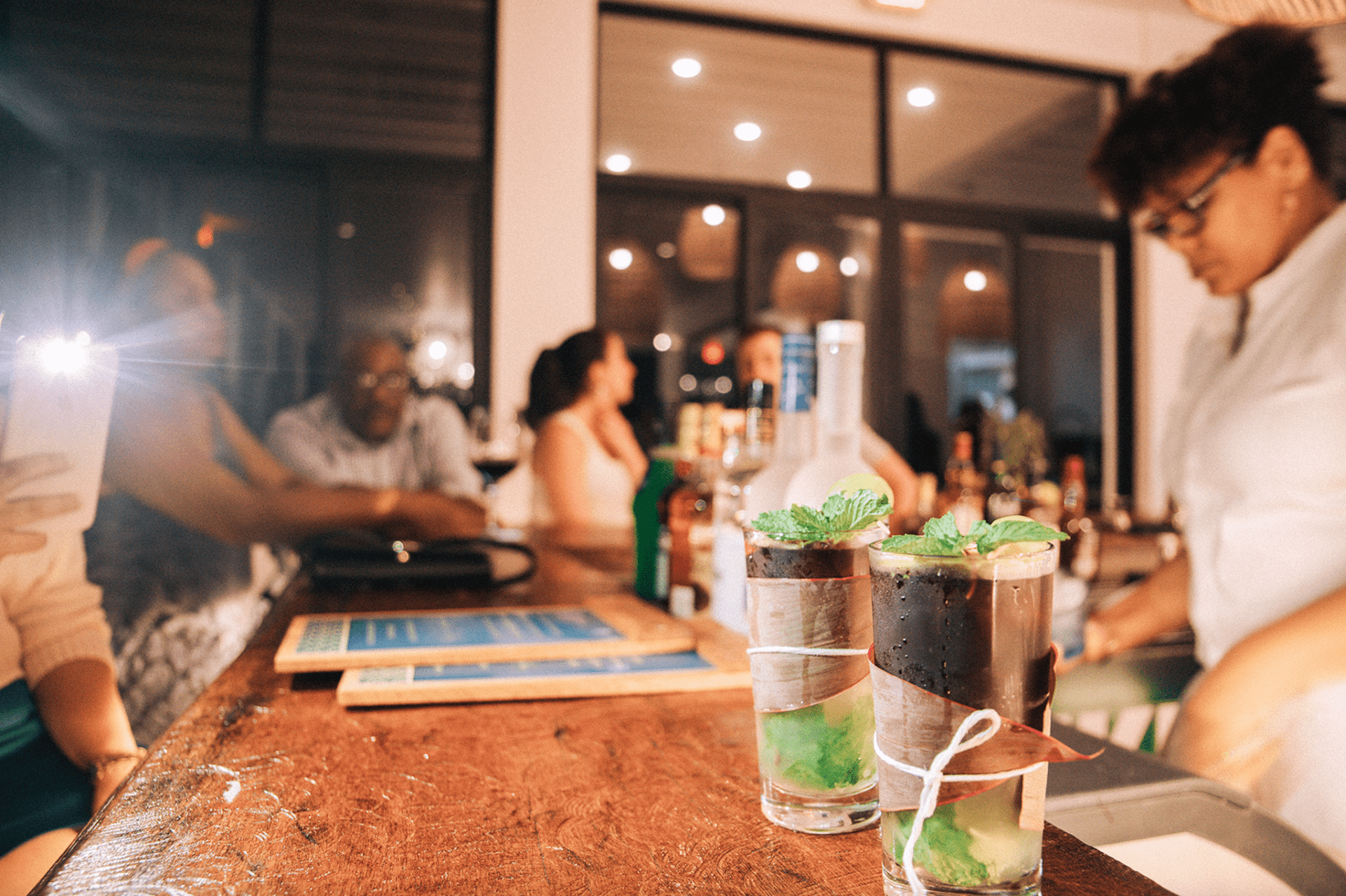 MUNA at The Ellysian by Kevin Quischan Photography

“Somebody once said the best camera is the one that’s in your pocket,” Kevin says. “Which is basically your phone.” 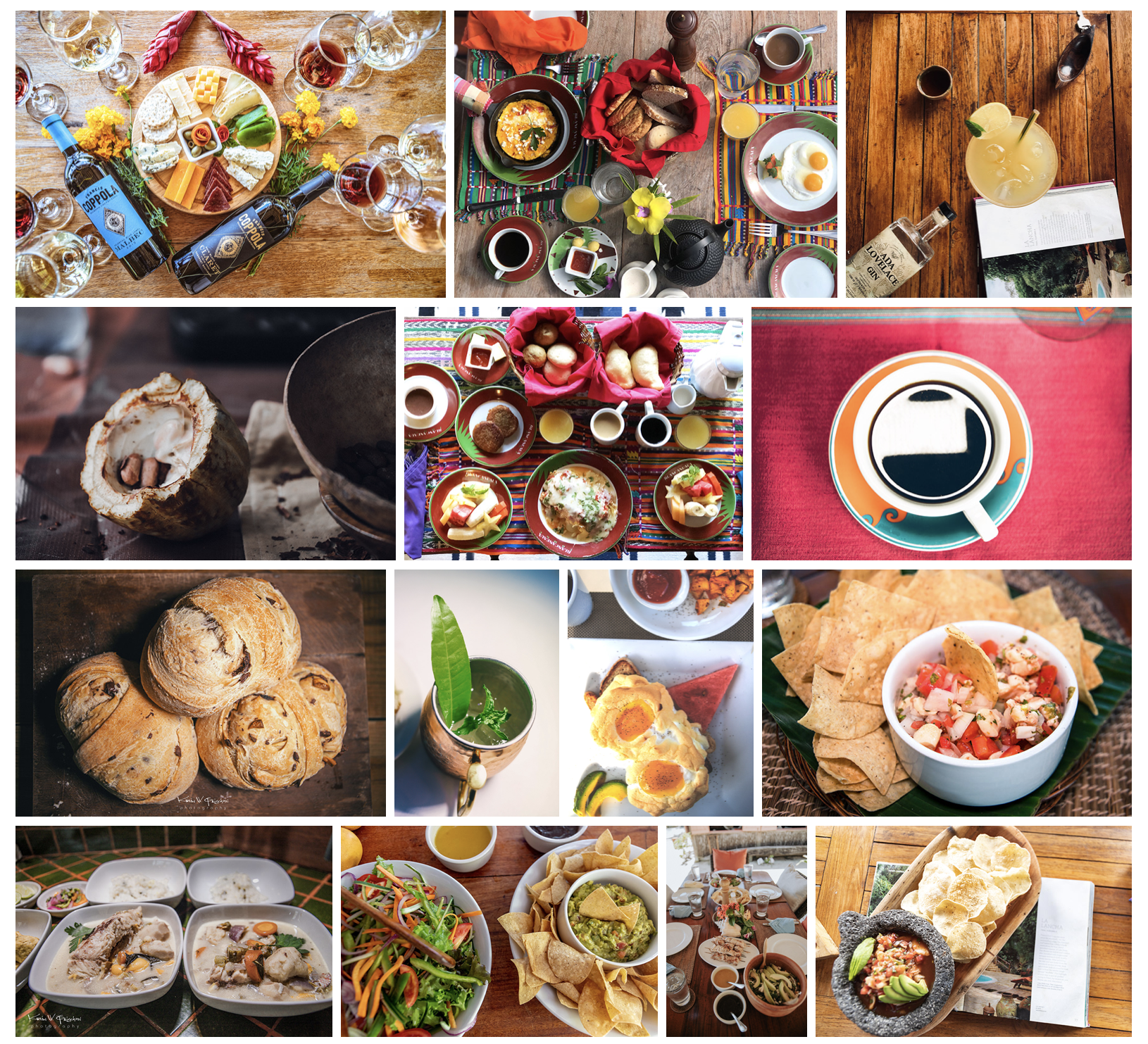 The Belize photographer himself sings praises about his own iPhone 12 Pro Max, which he claims shoots just as great as a normal camera for social media purposes.

Kevin stresses that timing is extremely important, whereas equipment depends on where you want your image to be published. He cites a wide lens as a good option for landscapes. 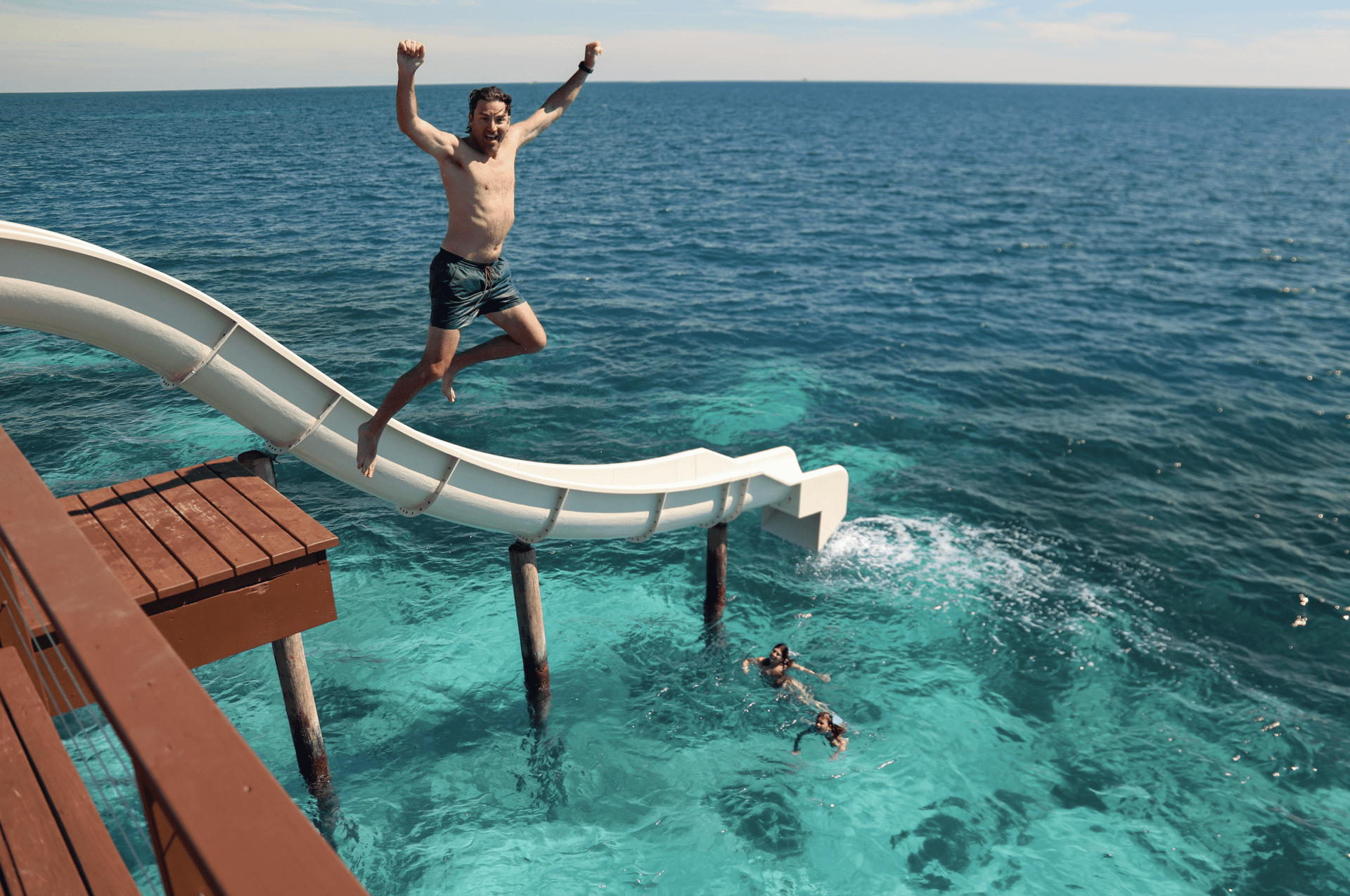 Most professional photographers have one way or the other become painfully aware of how fickle equipment, such as hard drives, can be. Kevin urges those wishing to not lose their entire vacation photos in one accident to have a good system – and an SSD – for storing pictures. Proper organization when snapping lots of photos is everything and could very well be the one thing that saves your files from being gone forever. 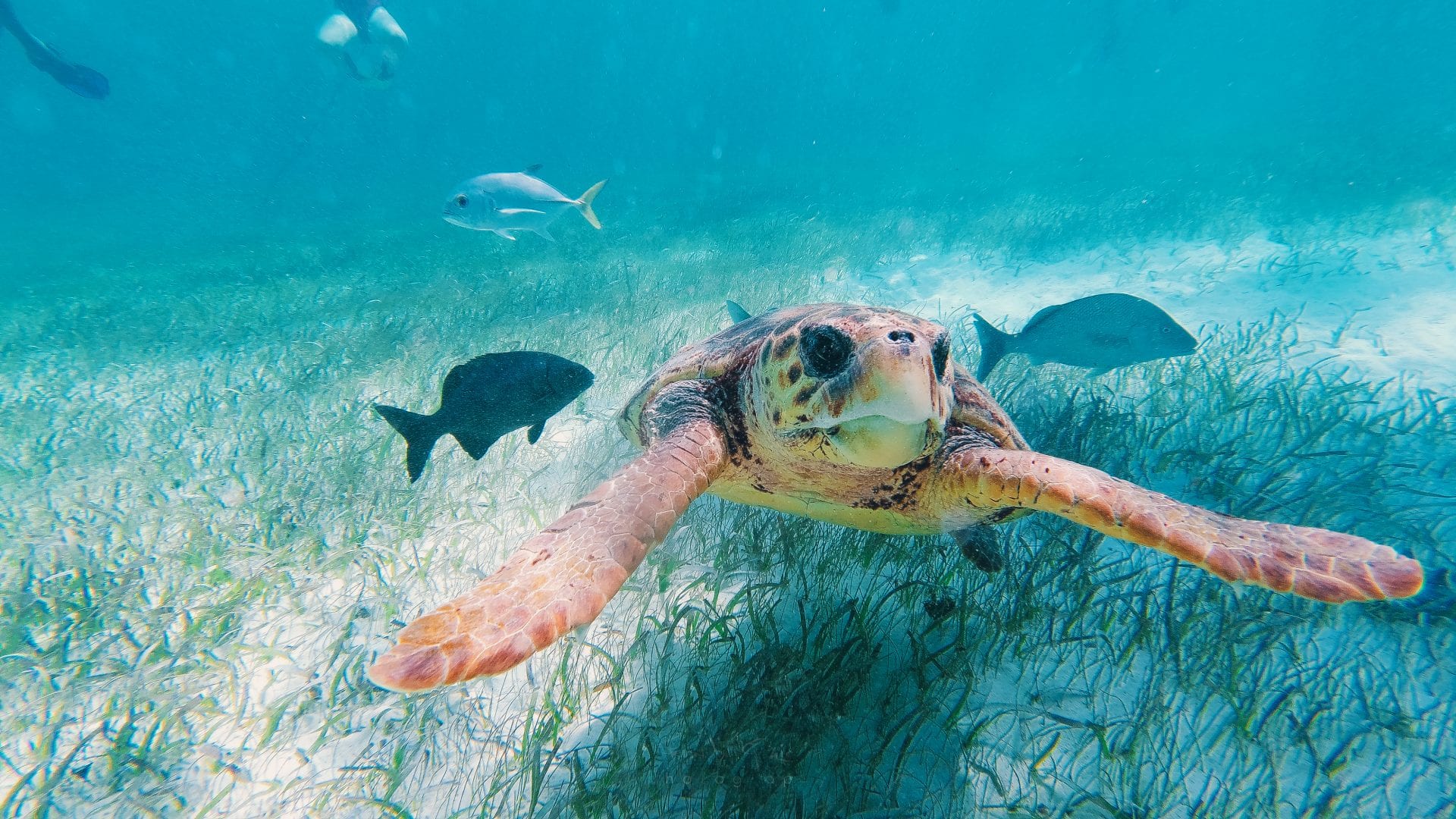 “From the moment you finish shooting, back up your data on a cloud,” Kevin cautions. “I don’t trust any hard drives, no matter who makes them. It can be stolen, forgotten on the bus, damaged by water; there are a million things that can happen, but in the cloud, it will always be there.”

Belize is known to be a photographic country, but to Kevin, experiencing the photos always tells a different story than simply shooting the landscapes. Where a photographer may simply take a drone shot of Victoria Peak – Belize’s second-highest mountain – Kevin urges to actually hike the behemoth. That way, the shot has more depth to it. 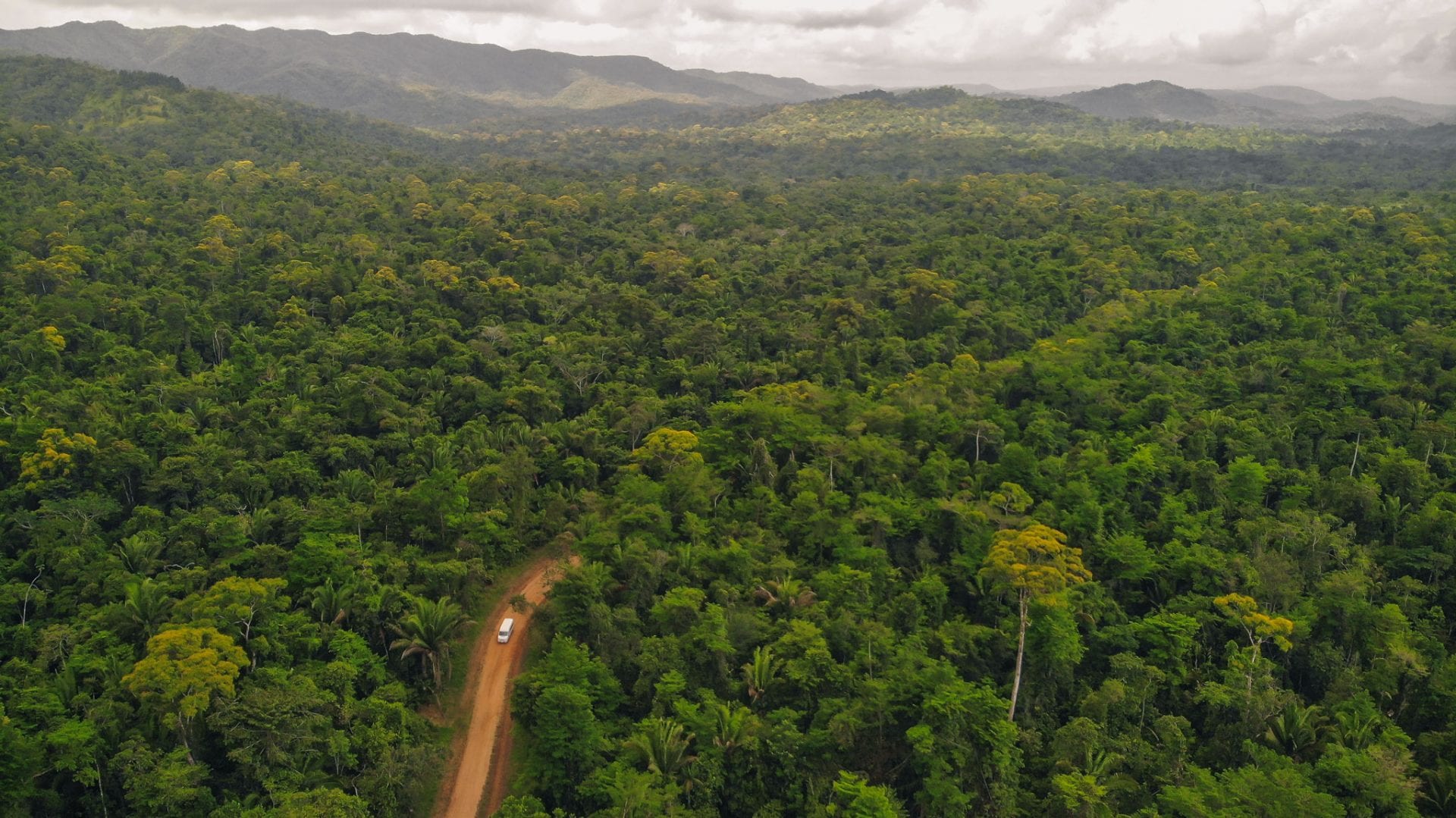 “Whenever I see a picture, I wonder, ‘What’s happening there?’ I want my mind to [recall] when I was tired when I was hiking and I ran out of water,” Kevin says. “But I took the picture and, in the end, it was perfect.”

Keep up with Kevin on Instagram at @BelizeMyTravels. All images courtesy of Kevin Quischan Photography.