Closed since February 15, June 15 is the day many Belizeans have been patiently waiting for Lobster Season to reopen. In just a week, Belize’s 2020-2021 Lobster Season will officially reopen; fishermen will set to sea placing their traps down with the hopes of catching these delectable crustaceans. Handmade traps, called shades, are strategically placed on sandbags amongst seagrass, where these delectable crustaceans roam. Spiny Lobsters can also be found hiding under rocks and ledges, allowing them to blend in with their surroundings. Freedivers are pros at spotting the lobster’s long antennas that poke out from in between rocks crevices. 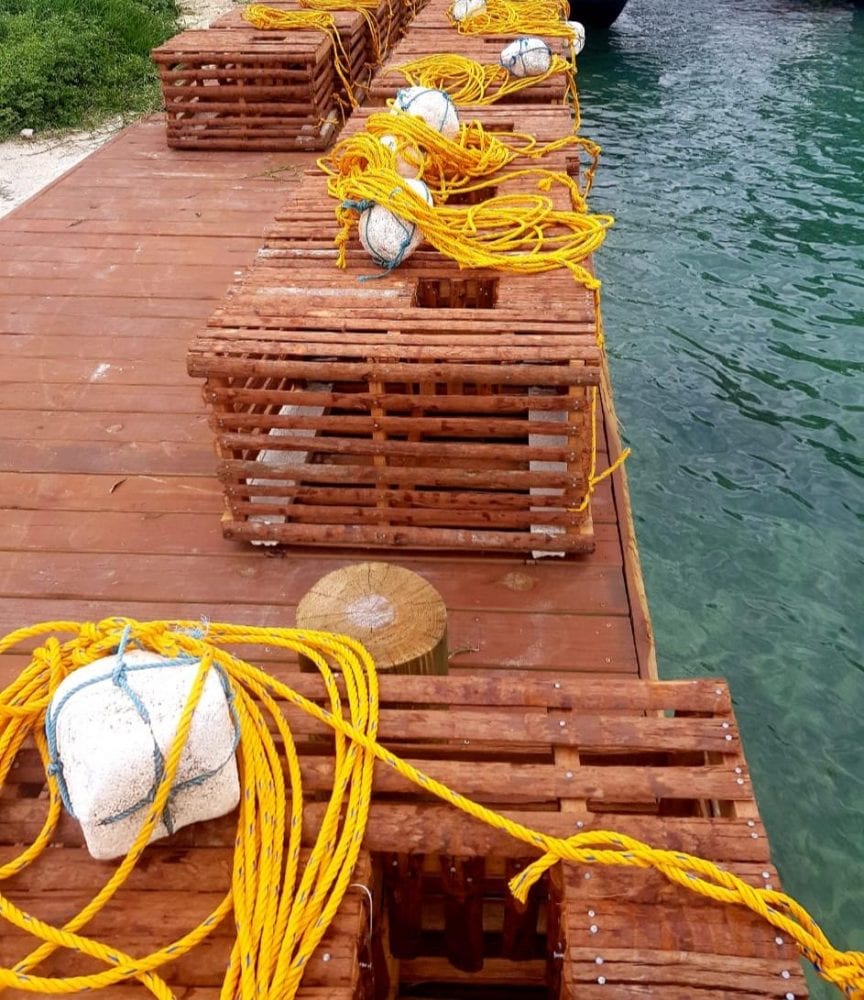 On average, lobsters of Belize take three to five years for maturity. However, a lobster needs to be larger than three inches and its tail must weigh at least four ounces to be considered a legal sale. Be a responsible consumer for Lobster Season 2020 and memorize these regulations! While we love grilled lobster for its sweet, smoky meat against the caramelized shell, we also love being sustainable. 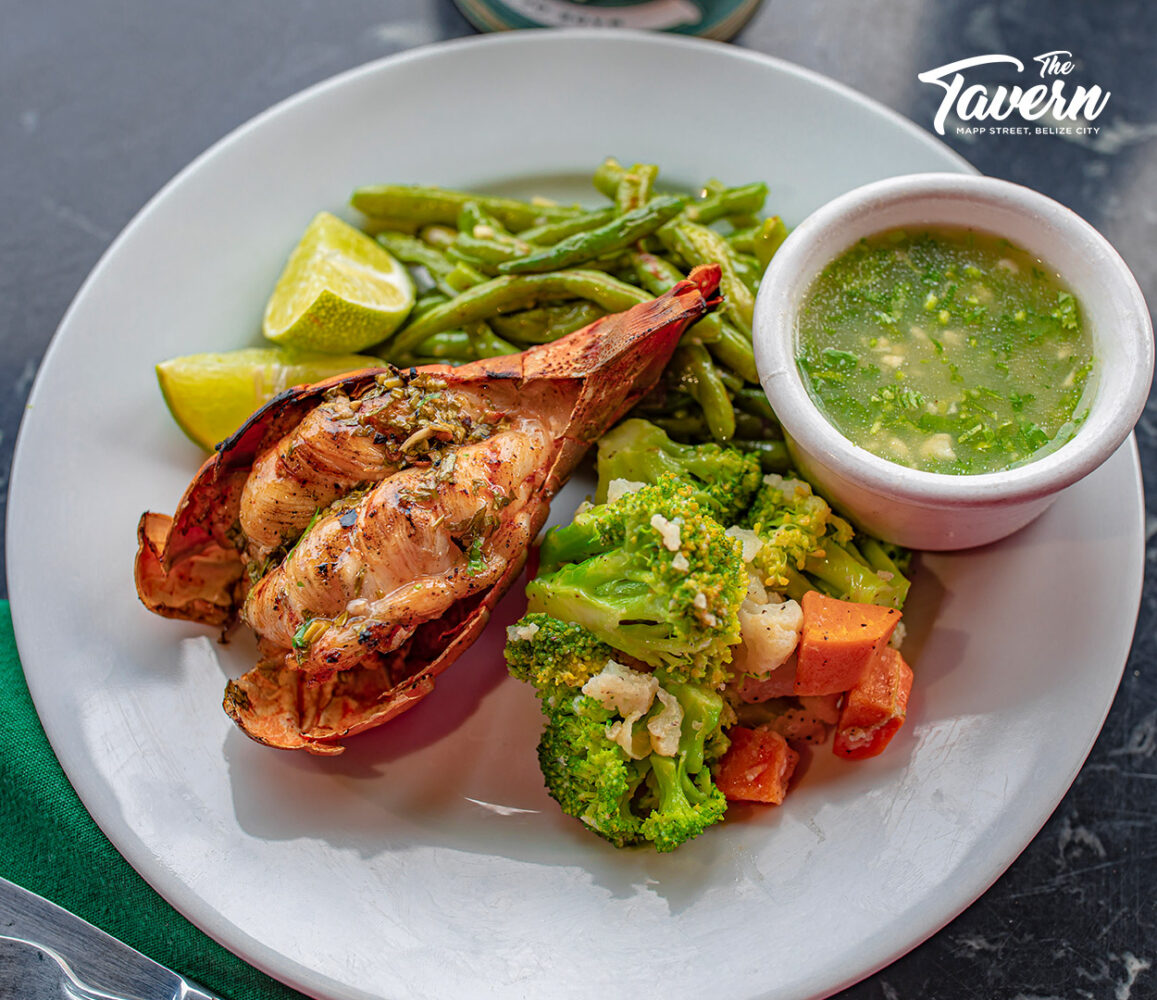 Lobster from The Tavern in Belize City.

The Caribbean Spiny Lobster, also known as Panulirus Argus, has become a favorite dish at restaurants countrywide and a profitable marine export product. Every season, restaurants revamp their menus, offering delicious lobster specials you don’t want to miss out on. Grilled Whole Lobster, Lobster Ceviche, and Seafood Lobster pasta are just a few dishes to look forward to. So while there may not be any Lobster Festival to officially celebrate the 2020 season reopening, be sure to add this local favorite to your menu once open!

Something to look forward to – Roasted Pumpkin Soup with Lobster 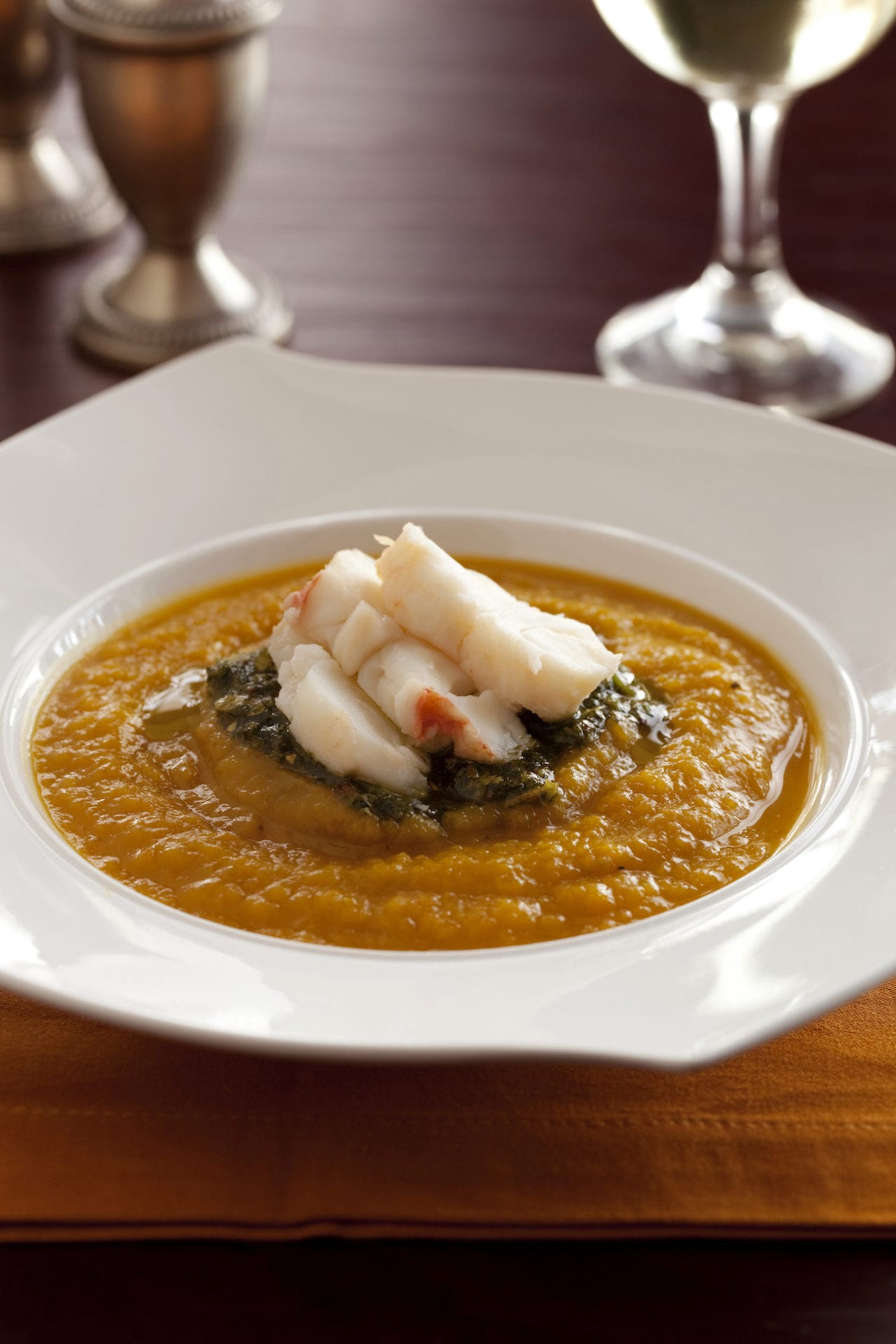 Is a Reprint of the Flavors of Belize Cookbook on the horizon?