Orange Walk and The Role of The Catholic Church 1876

In 1881 Orange Walk was established as a separate district from Corozal. At this time a large number of Mestizo Yucatecans were added to the primarily white and creole population. This dramatic influx of Spanish and Mestizo Catholics met with a corresponding increase in the activity of the church in Orange Walk.  Although the people of the New River had been served by various priests on a missionary basis,  they now welcomed their first pastor, Father Alphonse Parisi, an Italian Jesuit (sent by the church in the Yucatan). He served Orange Walk from 1875 to 1880. His church, which had been built sometime before 1872, was a simple thatched structure located near the present Pallotine convent.  Several years before his arrival, it had served the soldiers as a barracks. 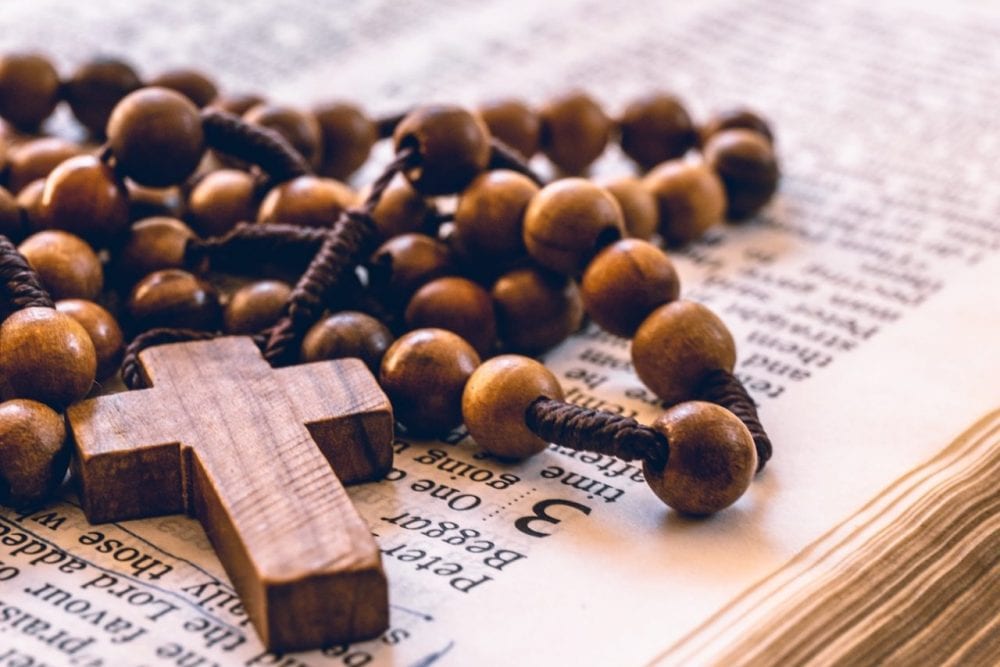 Father Parisi started the first school in Orange Walk in 1876 and applied to the government for aid in running it.  This aid was to be given by the colonial governor with the stipulation that a resident English-speaking priest was in charge.  As a sign of “encouragement”, the Governor even sent prizes to be distributed to the children.  Father Parisi was replaced by Father Chiarello, a Jesuit who served for two years. Father P.J. Piemonte replaced him and served as pastor until 1886 when he returned to Spain to complete his education.  The Jesuits had a reputation for being excellent educators.

Subsequently, a Padre Pastor Molina was a Yucatecan priest sent North because he could speak Maya.  He served this area from 1885 to 1890 and made visits to the Icaiche tribes across the border.  The register he kept showed that he traveled almost constantly.

Father Piemonte came back and worked in various parts of Belize until 1897 when he returned to Orange Walk.   In 1898, he supervised the building of a convent and invited the Sisters of the Third Order of Mt. Carmel from New Orleans to live in it and run the school. Sister Apoline and three other sisters arrived in Orange Walk on February 20th, 1899 and opened two schools: a public school with 124 students and a select school with 35. Unfortunately, the sisters became ill and left for New Orleans after just one year and never returned.

The building of the granite monument that stands in front of the present church was also directed by Father Piemonte.  It was brought in pieces by boat and erected to mark the beginning of the Holy Year of the 20th century. It bears the names of the devoted citizens of Orange Walk including Mrs. P. Price, the Ayuso and Escalante families, and the Hon. J.M. Rosado. Also, there is Father Piemonte’s name.

At midnight on the 31st December 1899, an outdoor Mass was celebrated by people from all over the area to mark the unveiling of the monument.  There were so many people, that it took over an hour to distribute Communion.  Just six months after this celebration, Father Piemonte died and was buried in Orange Walk with much ceremony and devotion. He was only 47 years old.  He had begun work on the new La Inmaculada church (the present edifice) but it was up to his successor, Father Joseph Muffles, to complete his task.

Father Muffles was assigned to Orange Walk in May of 1900, and with the death of Father Piemonte in June, began his 21– year pastorship of the Orange Walk church. This was an outstanding record of service.  He won the regard and affection of his people. The High School bears his name. 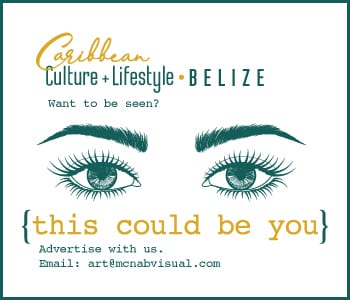