Prince William and Kate’s second event on their first official Caribbean Tour celebrated Garifuna culture in Belize with a traditional dance in the small coastal community of Hopkins. During their Hopkins tour, Prince William and Kate Middleton both enjoyed a lively welcome on the beach where they were greeted by school children and immersed in local culture, including their attempts at Punta! Traditional Garifuna drumming filled the salt-tinged air as Belizean locals sang and cheered the Cambridges on. 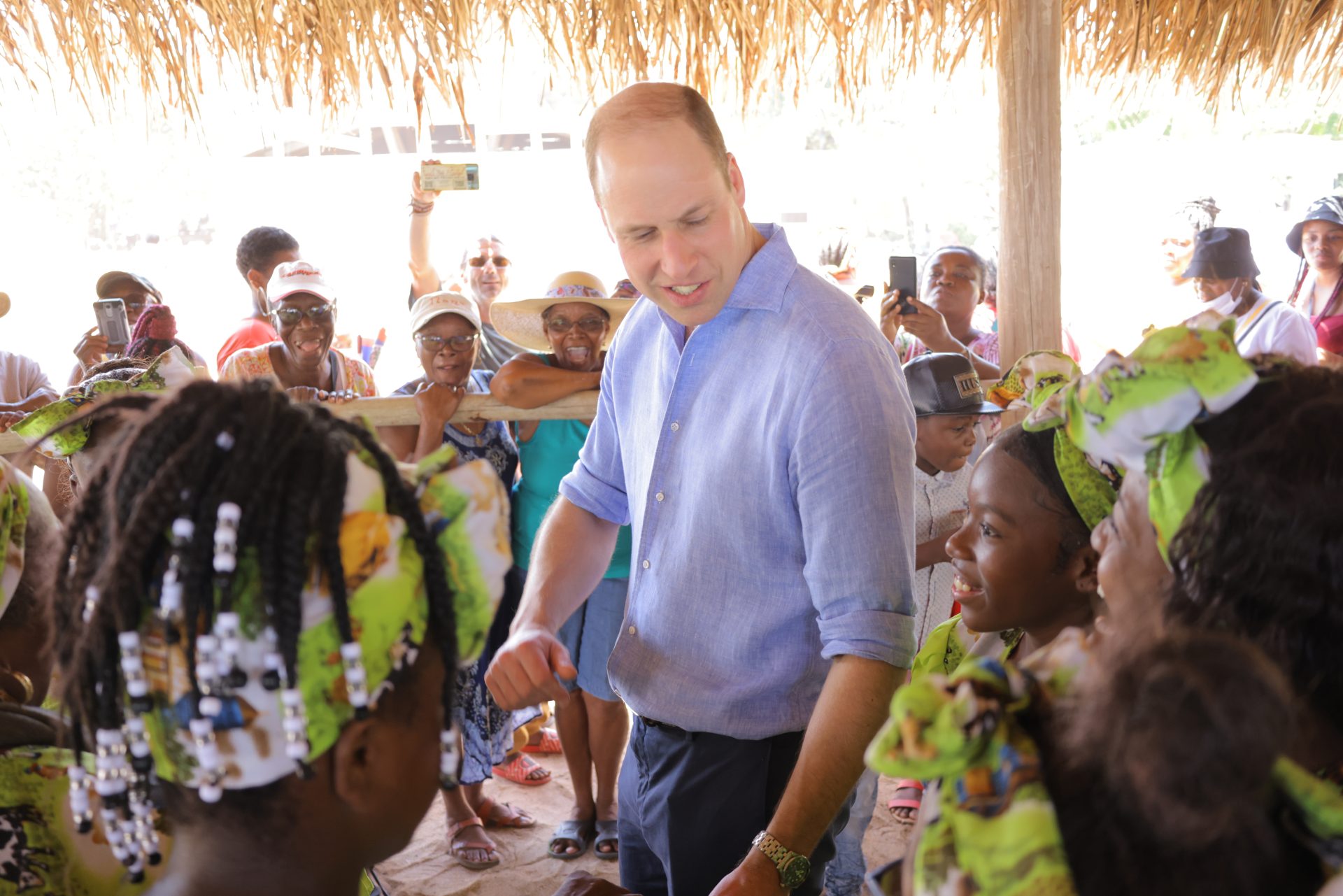 The Royals won hearts in Hopkins during their cultural visit to Southern Belize after both Prince William and Kate jumped in to join in the dance. Sampling sahou, dancing punta, and engaging with local youths of the Garifuna community was a treat for all who came to see the Royals. After the lively festivities concluded, they met on the beach with stakeholders in the community to learn more about Belize’s marine conservation efforts and incredible marine environment.

They also unveiled a plaque and planted a Yellow Copperpod tree in celebration of Her Majesty The Queen’s Platinum Jubilee on the beach of Hopkins Village. 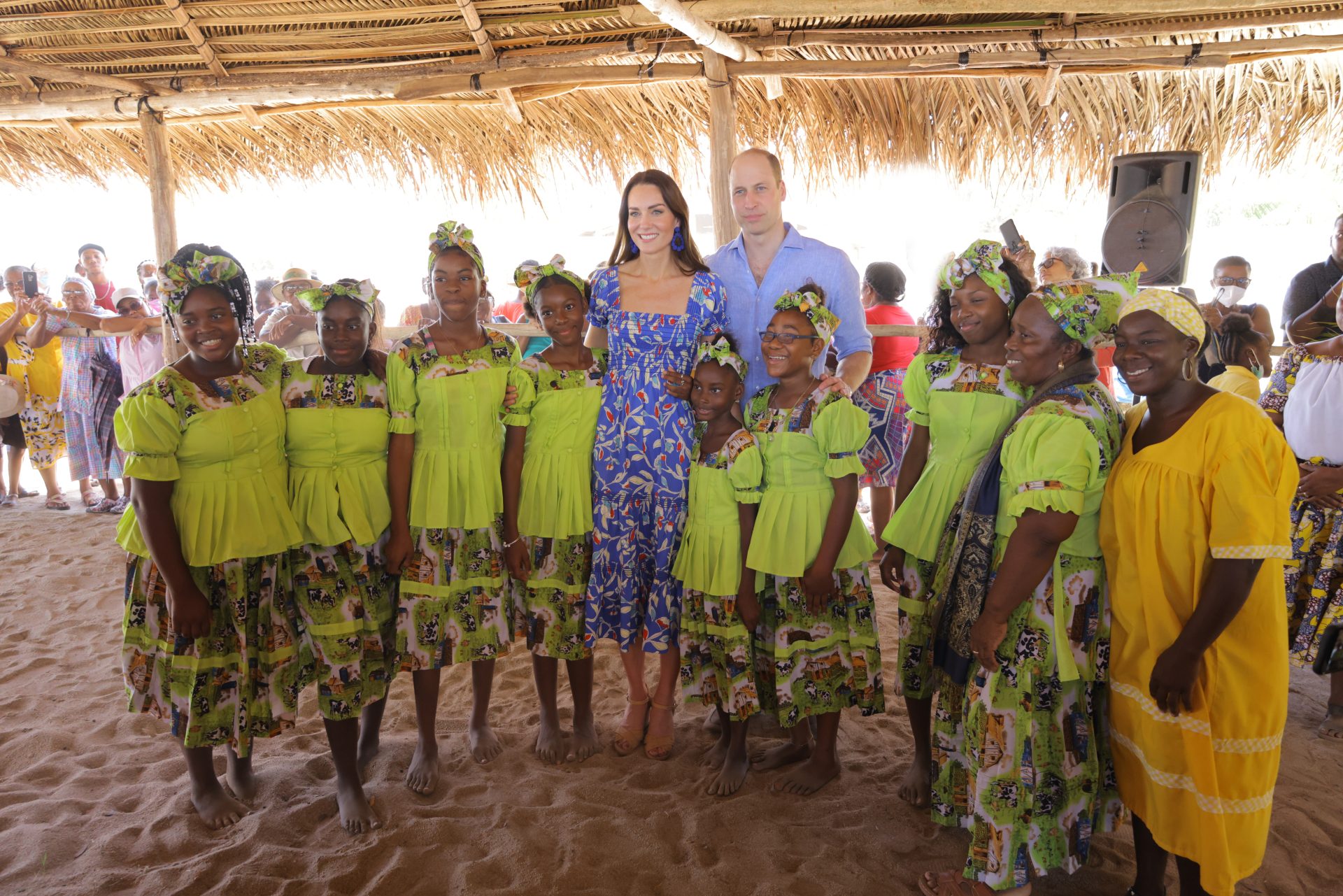