The Lebanese of Belize

One of the more recent groups of people to settle within Belize would be the Lebanese. While the Lebanese account for far less of Belize’s population than the Chinese, they have started to leave an impact on the country. Arab food restaurants, like Sahara Grill, have opened in both the capital and Belize City, where there is even a mosque for practicing Muslims to engage in worship. 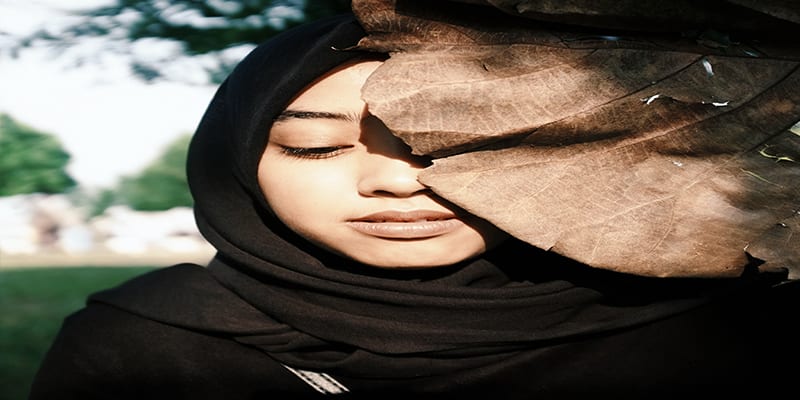 Since the Lebanese first arrived in Belize in the 1900s, the settlements of San Ignacio and Benque Viejo del Carmen have served as their primary homes within the Cayo District. It is through their incredible work effort and business savvy that the Lebanese have survived and even thrived, providing not only for themselves but also for their future generations. These days, it is possible to find up to five generations of Lebanese Belizeans in San Ignacio. Furthermore, common surnames of Lebanese Belizean include Awe, Zaiden, Habet, Espat, and Bedran. 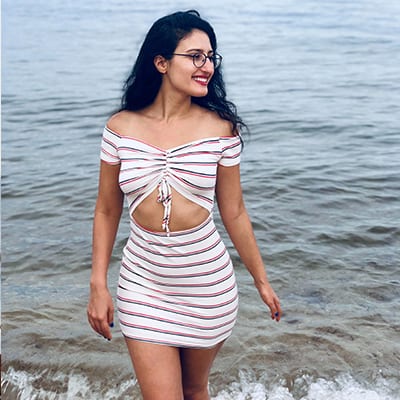 The Lebanese who first came to Belize were men with little but their clothes. This left most struggling as peddlers. This mercantile approach to life began by trekking out to the logging camps and remote villages, selling items that the residents needed. As these Lebanese collected funds, they slowly transitioned into operating specialty stores.

Both San Ignacio and Benque Viejo del Carmen played crucial roles in Belize’s Lebanese community by serving as significant chicle centers trade; chicle is the base product of chewing gum. The form of the entire chicle industry was like a pyramid.

Eventually, the Lebanese rose to become the dominant merchant force within the Cayo District, wielding considerable chicle influence. The fortunes these early Lebanese amassed continues to pay off into the present. Where the early Lebanese focused on commerce, today’s Lebanese are interested in medicine, law, finance, and construction.