Like the ecosystems that flourish here, the ethno-cultural landscape of the country is rich, vibrant, and diverse. From the Maya and Garifuna, to the Mestizo, Mennonite, and Creole, Belize is a medley of cultures, ethnicities, and people. This diversity makes Belize beautiful, and also distinctly resilient. In our globalized society, with international travel as a large factor, cultures from around the world are mixing with one another and intermingling. But in Belize, a mixing of cultures has been the norm for quite some time. In fact, a number of the most recognized ethnic groups represented in Belize are a blending of races.

The Diverse People of Belize

The Mestizo people, for example, are a mix of Spanish colonials with Maya native peoples of the region. In the story of Gonzalo Guerrero, the Spanish conquistador is captured by a Maya King, but soon earns the ruler’s respect and marries the princess. The three children born to this unlikely pair are recognized as the first recorded Mestizo people in history. Today, the Mestizo are now the single largest ethnic group in Central America, and make up roughly half the population of Belize. 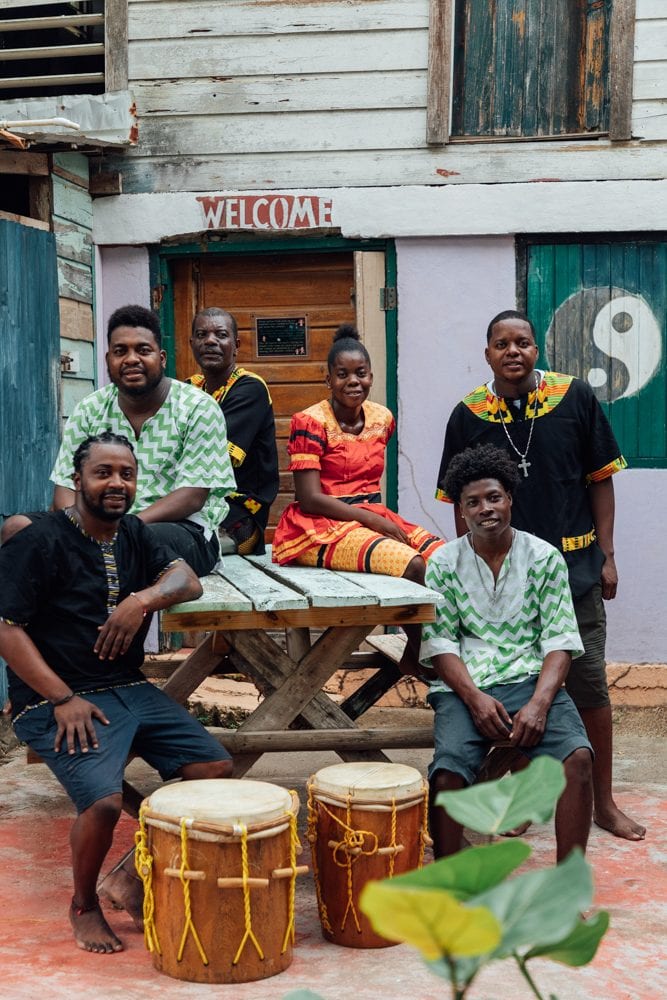 Another cultural group of Belize with mixed origins are the Garifuna. The Garifuna can trace their roots to a group of West African slaves that shipwrecked off the coast of St. Vincent, and then intermixed with the native Arawak Indians. Later, they were forced to migrate to the Caribbean coast of Central America. As evidence of their resiliency they took to the sea, seeking out a new home in foreign lands. What started as a group of roughly two thousand has now grown into a world population of over half a million, living in Central America and beyond.

Creole is yet another ethno-cultural group thriving in Belize. Similar to the Mestizo and Garifuna, the Creole are not to be confused with their Hatian counterparts. In this case, it was the mixing of West African slaves with their white colonial masters, the British Baymen, who established Belize (then British Honduras) as a settlement to cut logwood. Today, Belize Creole makes up about a quarter of the population of Belize.

Each of these groups has developed cultures of their own. The mixing and melding of ancestral cultures have produced new, and distinctly unique, cultural identities. Today, Belizeans celebrate the diversity of our people. As we trace our roots, we remember the struggles and triumphs of our ancestors, and we’re grateful for their adaptability and resilience. Together, the many cultures which make up Belize are stronger and naturally resilient. Like the reef and rainforest that provide for us – in Belize – our diversity is our strength.

Written by G. Michael Bowen for the 2020 Belize Gold Book.

Feature photo by Duarte Dellarole Photography. All other photos © caption. Article found on page 82 of the 2020 Belize Gold Book. Read more articles from the #BelizeGoldBook below:

Here Are A Few of Belize’s Memorable Annual Celebrations

One Climate, One Caribbean Music Video released by Belize based team

All About San Pedro Fest’s 2022 Lobster Fest Crawl For A Delicious...

Why Belize Is The Easiest Caribbean Destination To Visit This Summer

3 Reasons to Vacation on a Private Island in Belize