Plan A Vacation Around This Fishing Calendar in Belize

Thinking of planning a fishing vacation? Why not come to Belize. With the Belize Barrier reef stretching across the coast of Belize, it is a fantastic destination for sports fishing. Up for deep sea fishing, inner reef fishing, spearfishing, or fly fishing – you name it, it is all possible with great fishing on the calendar year-round in Belize.

Wondering when on the calendar to plan your fishing vacation in Belize?

Despite having fishing year-round, at particular times of the year, you have better luck in catching certain species. Take a look at the fishing calendar for the different species of fish. 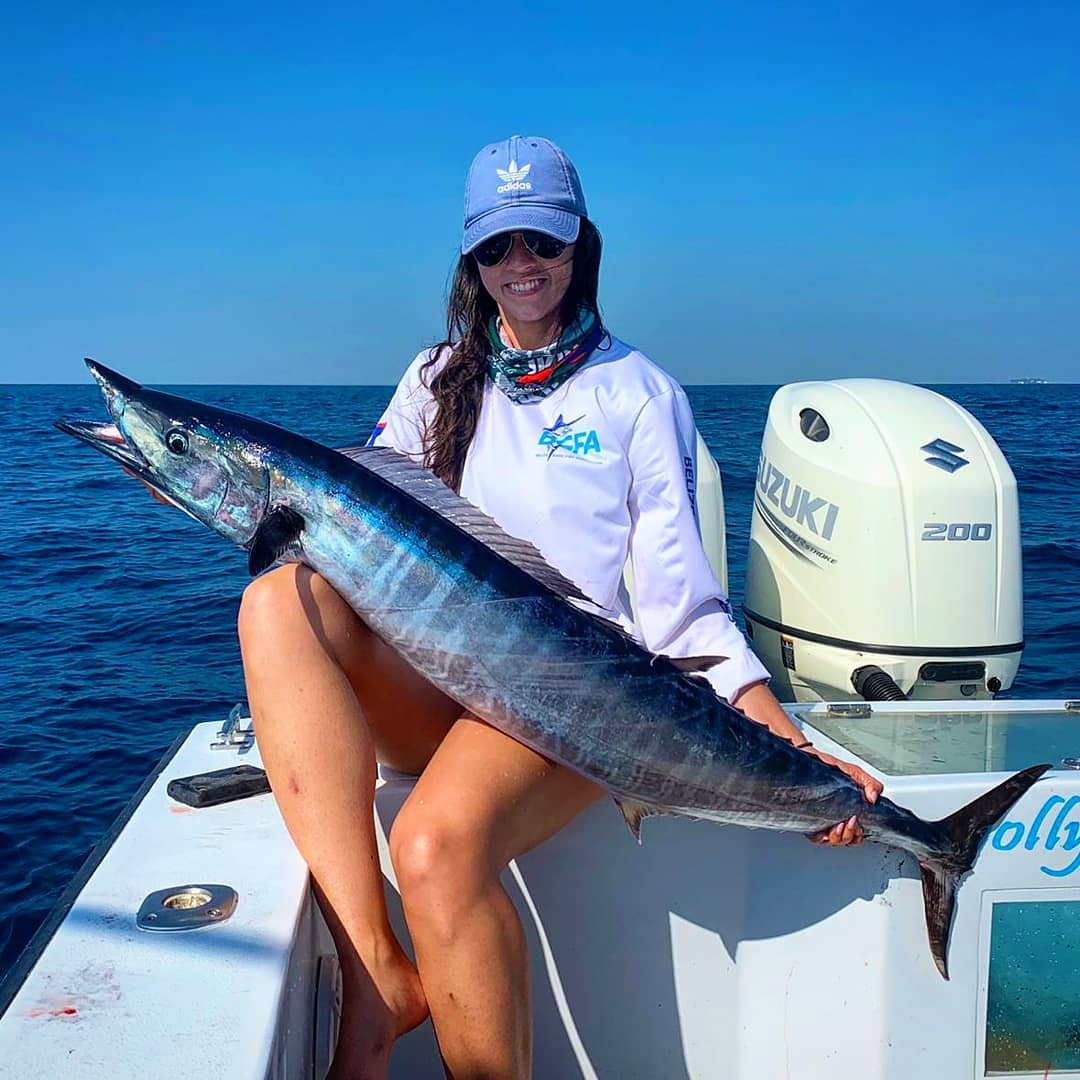 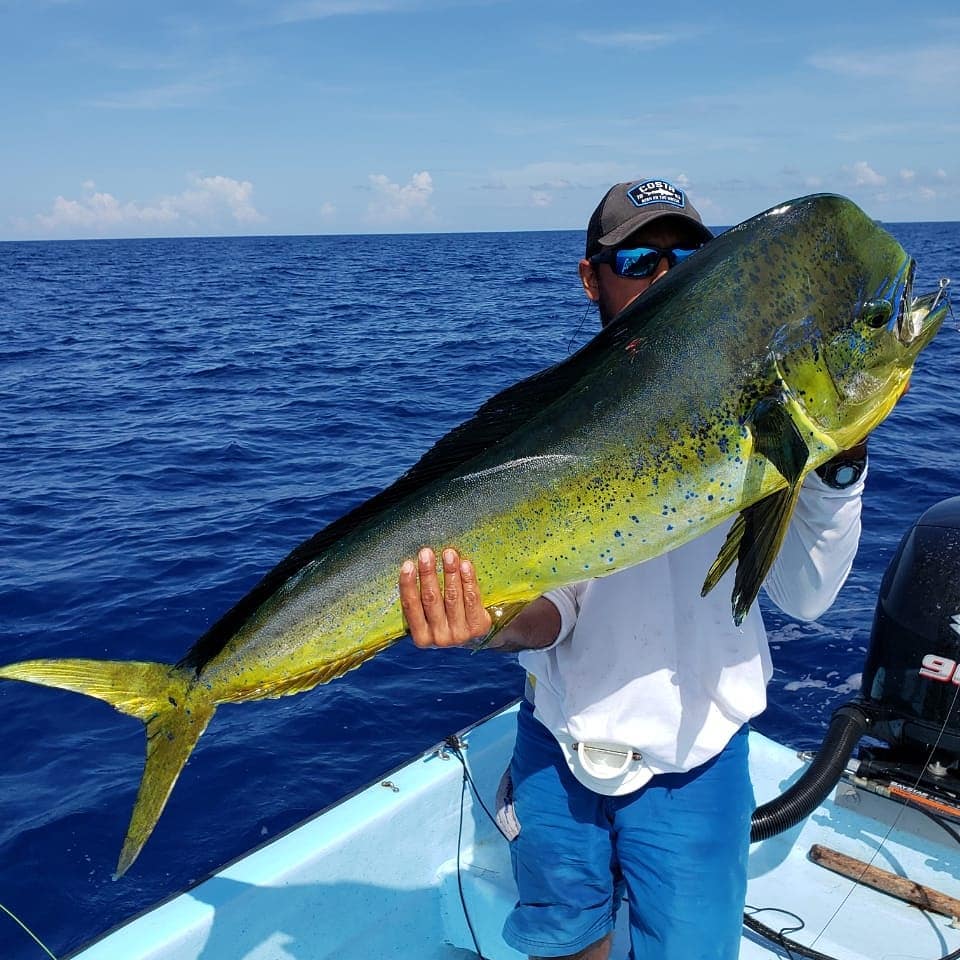 The fish that are relatively great all year round include the Great Barracuda, Snappers, Tuna, Bonefish, and Jack Crevalle. So before coming on your fishing vacation, please touch base with your guide to share with you the requirements for fishing in Belize. Many fishing charters include fishing licenses as part of the package. If they don’t, you will need to purchase one from Belize’s Coastal Zone Management Authority (CZMA). Additionally, please be aware of the country’s catch and release policy for particular species.