From inland wonders to offshore marvels, here’s four incredible natural monuments to discover in Belize. Welcome to Belize: where hidden gems hide in plain sight at one of the earth’s last truly wild places. Standing in awe of these natural pillars is one of the few experiences that leave us feeling rooted – fully connected to the world and its intricacies. On your next visit to Belize, be sure to add these four must-see wonders! 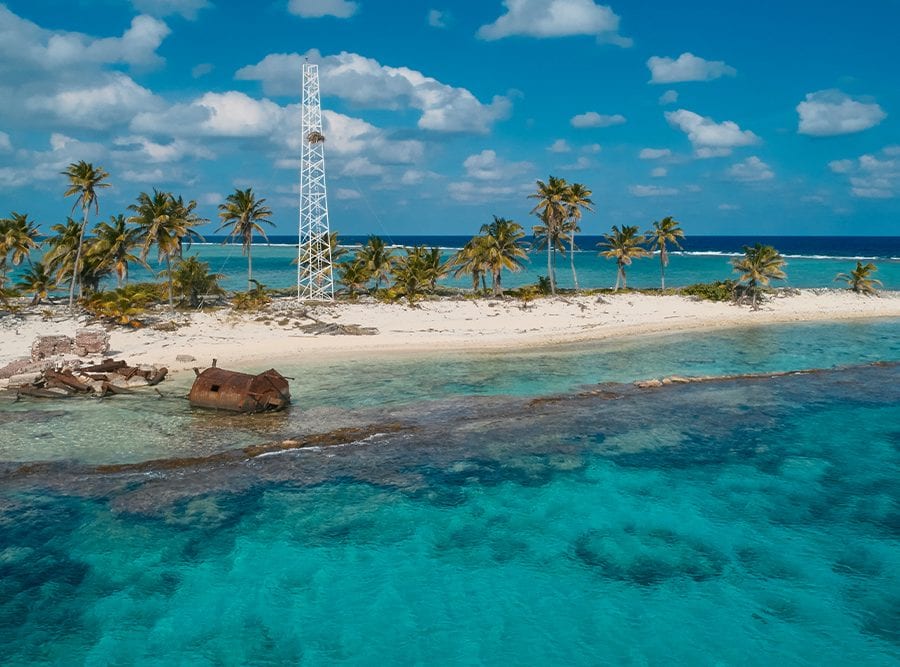 Being the country’s oldest site for wildlife protection, the island is the Western Hemisphere’s nesting ground for the rare white-phased Red-footed Booby bird. Additionally, it’s white-sandy beaches are important nesting grounds to all 3 of Belize’s endangered sea turtle species. However, the island’s enchantments go far beyond that. Remains of a historical lighthouse, postcard-perfect white beaches and spectacular submerged dive walls teem with marine flora and fauna just offshore. Not to mention, underwater visibility can extend more than 200ft here. Looking to get friendly with its residents? A nature trail weaves through the southern part of the island’s littoral forest; within, an observation platform brings viewers eye level with nesting boobies and frigate birds. 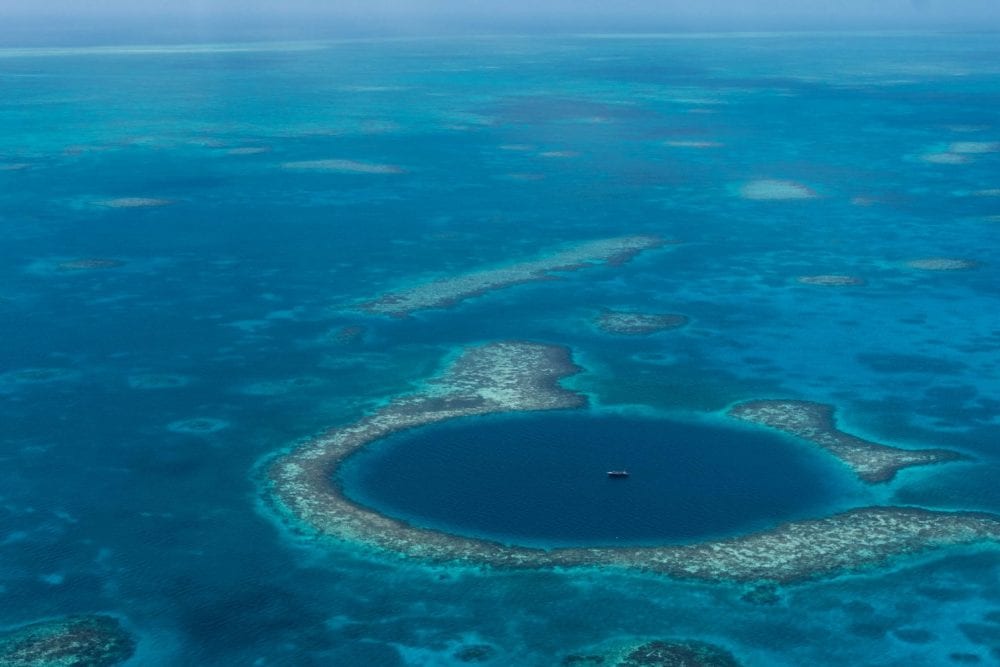 Located within Lighthouse Reef Atoll, the Blue Hole Natural Monument is Belize’s most iconic image. Since this tranquil abyss was first revealed to a global audience in The Undersea World of Jacques Cousteau – Secrets of the Sunken Caves (1971), the mysterious geological wonder has been on every diver’s bucket list. The almost perfect circular chasm of deep blue measures 1,000 feet across and is more than 400 feet deep, making it the only “Blue Hole” visible from space. Though its aerial perspective is breathtaking, it’s true wonders lie underwater. Inquisitive Caribbean Reef Sharks and Black Groupers swirl around Giant stalactites, dripstone sheets and limestone columns; all scientific proof that the cavern formed above sea level.

As one of the most artifact-rich caves ever found in Belize, Actun Tunichil Muknal fuses adventure with archaeology. Located near San Ignacio in the Cayo District, the cave is rich with skeletons, ceramics and stoneware; its name translates to “Cave of the Stone Sepulcher”. However, it’s most notable discovery is known as “The Crystal Maiden”, an adolescent skeleton, possibly a sacrifice victim, whose bones have been calcified to a sparkling, crystallized appearance. The ceramics at the site are significant partly because they are marked with “kill holes”, indicating ceremonial use. Many of the Maya artifacts and remains are completely calcified to the cave floor. Notably, one artifact, named the “Monkey Pot”, is one of just four of its type found in Central America. For these reasons, it’s no wonder that ATM Cave was dubbed “the most sacred cave in the world” by National Geographic. 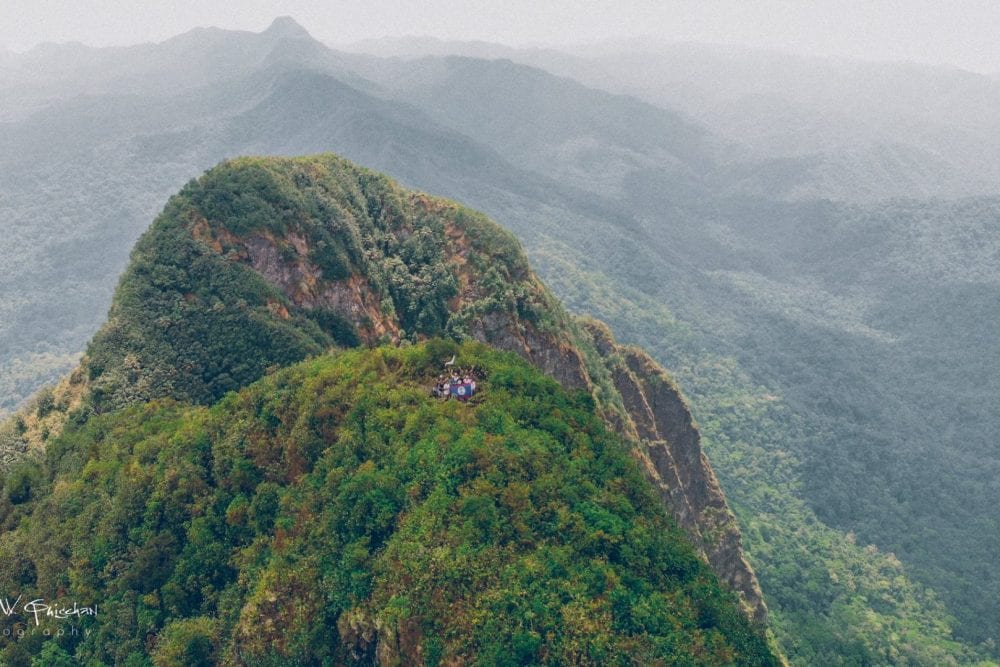 Rising abruptly from the lowlands, the jagged Cockscomb Mountains are an impressive mass of rock visible from the coast. Within the range, Victoria Peak Natural Monument boasts the title of the highest mountain. With a height of 1,120 meters, Victoria Peak is also the second-highest elevation in Belize. And during Belize’s dry season, hikers have a unique chance to conquer the 27-kilometer Victoria Peak Trail. With the shift in altitude and humidity, you’ll soon reap high elevation species such as Brown Violet Ear Hummingbirds, Crested Eagles, and the Fiery-Colored Orchid (Epidendrum ibaguense); not to mention a moist, dwarfed elfin forest and all five of Belize’s wildcats.

How COVID-19 has affected Real Estate in Belize