Belize’s rainforests have been the go-to source for natural medications by its own people and the world at large. One in four drugs come from plants local to Belize and the tropics. Bush medicine, known as medicinal plants, the act of relying upon natural flora within the area to treat ailments and illnesses, is a common practice in Belize.

Most Belizeans will favor bush medicine over hospital care, especially as some of the more notable medicinal plants can be found almost everywhere. Most of the time, these herbal cures are incorporated into cleansing and healing rituals. The Maya goddess Ix Chel is whom the ancient Maya attributed understanding of medicine and healing. Below, you’ll find some of the most commonly found medicinal plants in the country. Plus, how they are made into medicine. 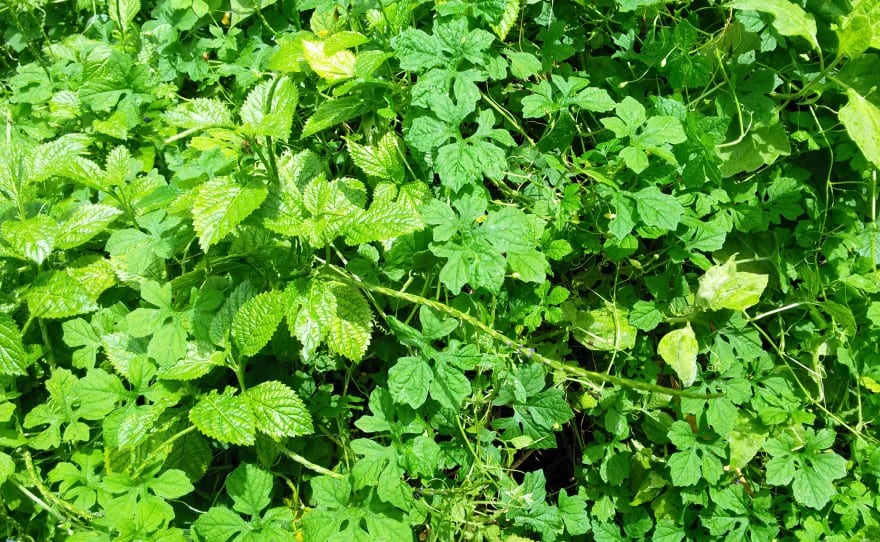 This is a vine that is commonly applied to deal with parasites, dysentery and menses. People will take a handful of leaves and boil them in 3 cups of water for 10 minutes. This is either imbibed as an herbal tea three times a day for 10 days. It is also used in a bath to kill ticks and lice and may be useful in combating diabetes. 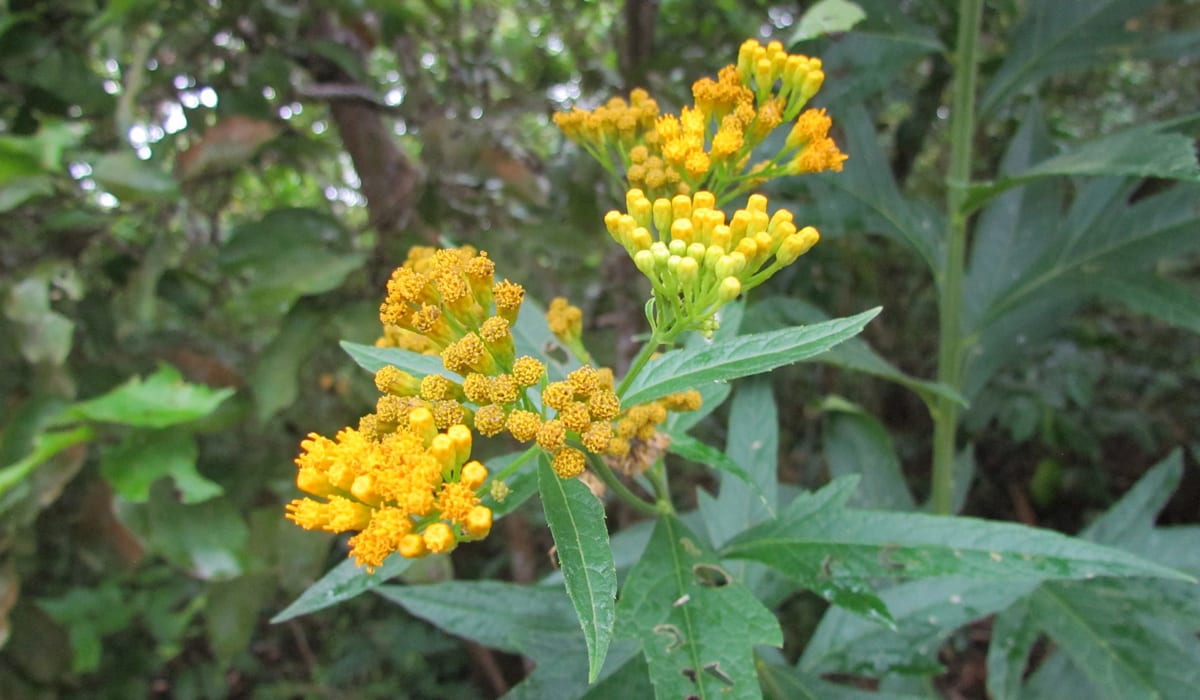 This plant is a common fixture of Central American medicine. This yellow, bitter-leafed plant is a known enemy of parasites and amoebas. Usually, this herb is taken via tea or wine, applied directly to wounds and infections as a cream or worked into a de-lousing hair wash. 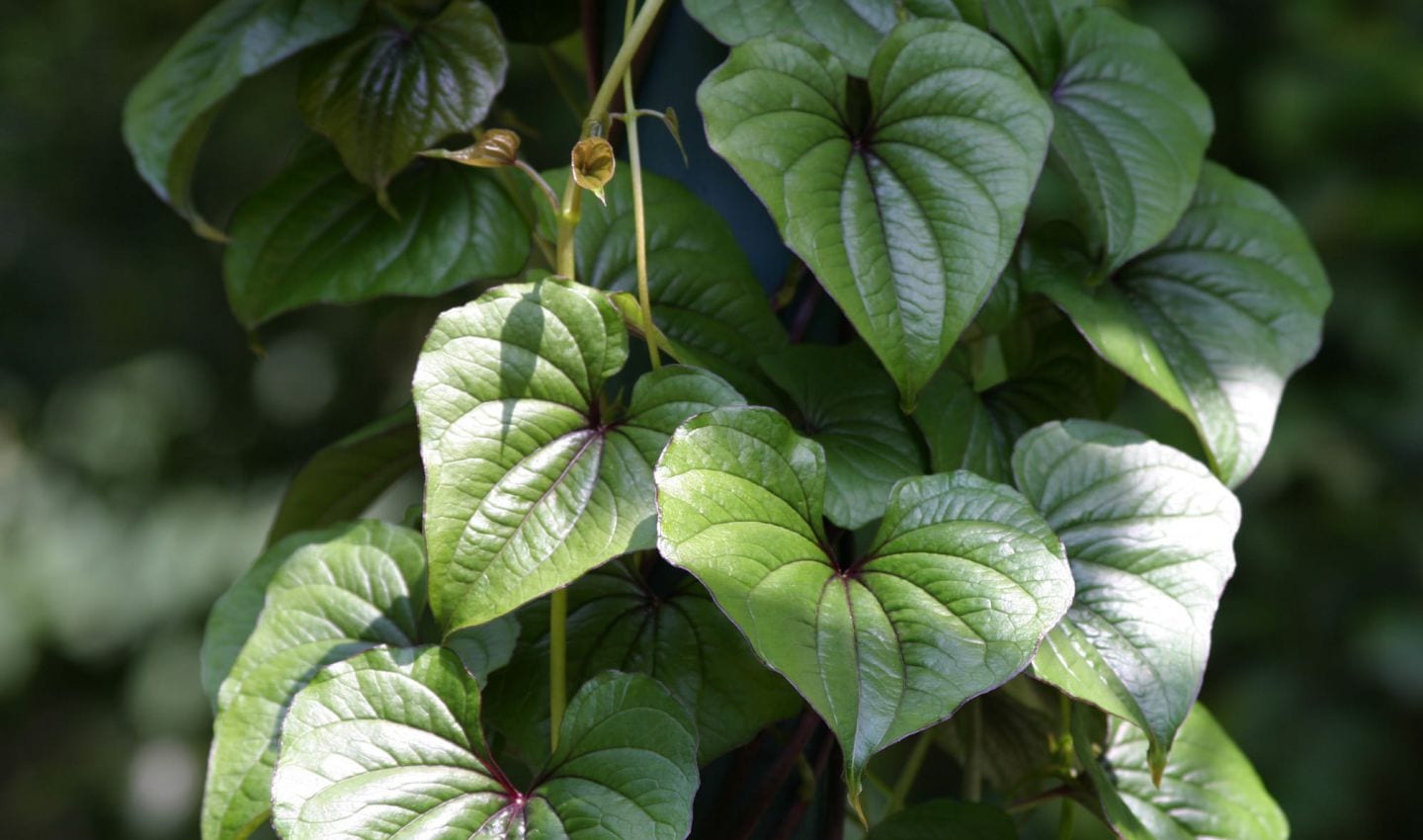 Of all medicinal plants in Belize, wild yam is well-known to treat spasms and inflammation and is practically a miracle cure for common household ailments. The normal application of China root is to boil its roots, which are harvested in the fall, and work it into various forms of medicine like ointments and pills. Scientists have been able to work China root into contraceptives and cortisone. 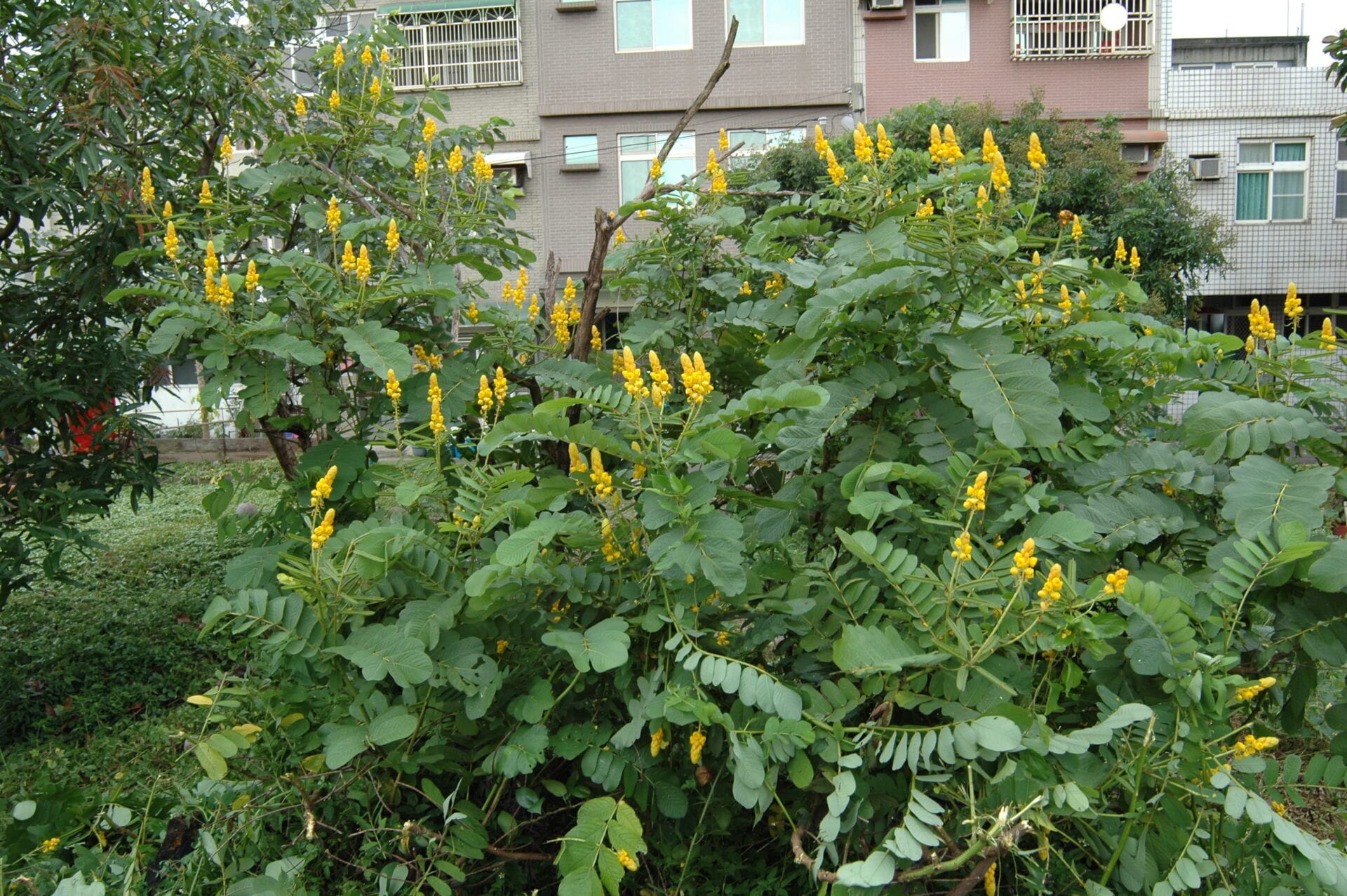 This flowering shrub is known for its yellow flowers and shows up all over the place in homes and forests. It is commonly used in treating issues involving the urinary tract. A daily regimen of tree cups of Senna Alata tea is recommended for dealing with kidney and liver issues. Even the juice of this plant is used as a tiopical cure for scabies and ringworm, hence its Guatemalan nickname of “ringworm shrub.”

This is a unique plant notable for its smell; many people remark that this plant smells like rotting chunks of meat. Its near-rancid smell generated by this particular plant makes a bit more sense once you discover that it relies on flies to fertilize it. Contribo is commonly used to treat colds, flu, stomach issues and indigestion. While it is commonly offered as a medicinal tea, contribo is also imbibed as a shot of bitters. When served as alcohol, contribo is combined with rum. While rum and contribo offers no further medicinal aid, that combo is said to be quite satisfying in Belize.

Three Belize Destinations You Must Experience in your 20s

Eight Beautiful Birds in Belize To Spot on Your Belize Vacation