Fly Fishing in Belize – Everything You Need To Know

Belize is one of the best places in Central America to fish. It offers a wide variety of fishing opportunities, but it stands out as a fly-fishing paradise. If you’re one of the many avid anglers who enjoy fly-fishing, then Belize is an amazing opportunity to do what you love.

To fish in Belize, you’ll need to get a fishing license. The fees are mostly reasonable with weekly licenses costing BZ$50. You can apply online as well. If you only want a daily license, then you can pay a bit less at BZ$20. Some Belize fish species are catch and release only, including bonefish, tarpon, and permit.

What Can You Catch In Belize?

Belize has over 200 miles of flats along the coastline, which makes it an excellent place for bonefish. It also has big fisheries for permit and tarpon. Snook fishing is also quite popular in Belize, and some anglers like to go for the grand slam of catching a bonefish, permit, tarpon and snook in the same 24 hour period. Only three other destinations besides Belize can claim this achievement.

Where To Fly Fish In Belize

There are several popular spots in Belize for fly-fishing. Ambergris Caye is probably the top spot with several well-populated fishing lagoons. Bonefish, tarpon and many other fish species can be found here. Another spot is Turneffe Atoll, which is about 15 miles from Belize City. This spot has saltwater flats and mangrove islands. As one of the spots favored by locals, Punta Gorda was somewhat of a secret spot for a long time. However, now it’s become one of the most popular spots for permit fishing especially. It’s still pretty quiet though, so if you want to get away from the crowds, this is your spot. Another area big on permit fishing is known as Permit Alley. This is less of a spot and more of an area as it covers about 30 miles of saltwater flats between Dangriga and Placencia. 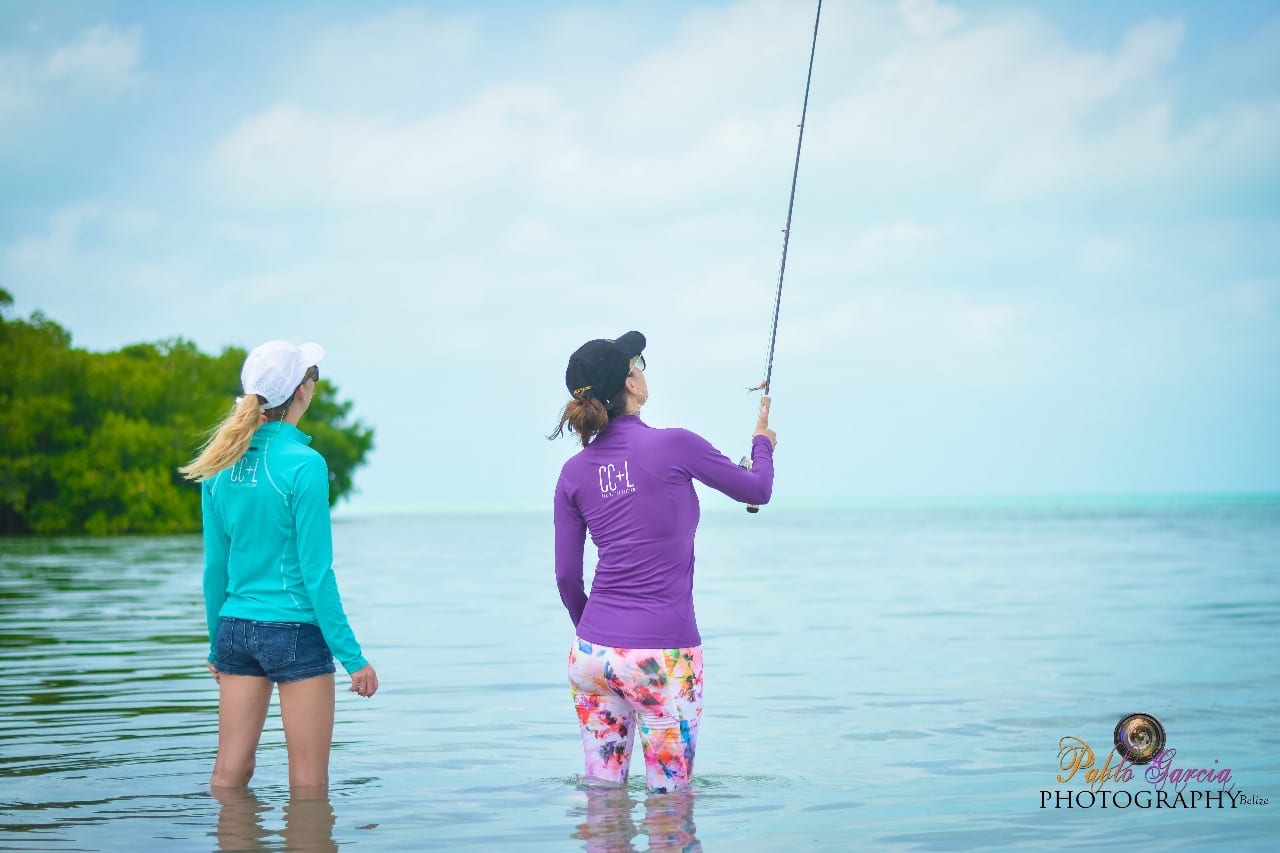 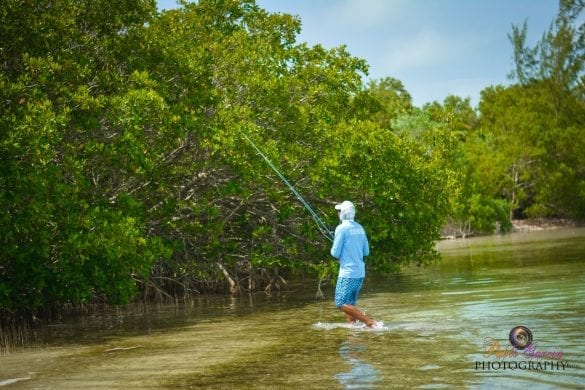 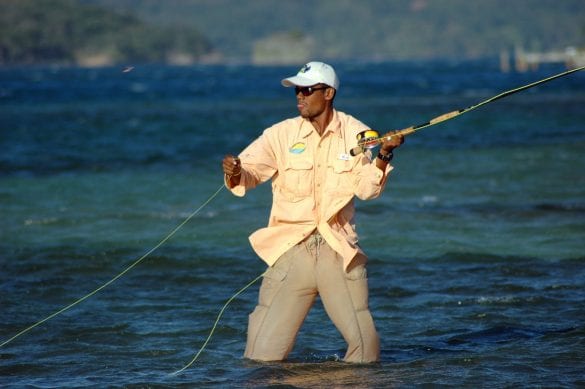 If you’d rather fly-fish in a river setting, then Belize covers that as well. There are several rivers in the Belize jungles, including the Monkey River. These rivers are packed with fish like tarpon, snapper species and jack crevalle.

If you’re unsure where to fish in Belize, then you can easily hook up with a local tour company to tour the best spots.