Happy Independence Day, Belize! In 2022, the country celebrates 41 years of independence from British rule on September 21 under the theme, “Valiant and Bold, Proud and Strong: Belize Rebounds at 41!” Belize – then British Honduras – was granted self-government in 1964 with a new constitution, renamed in 1973, then finally achieved independence from British rule on the 21st of September, 1981. Actually, Belize evolved through several stages of decolonization as a British colony; from universal adult suffrage in 1954 up to when George Price, Belize’s “Father of the Nation”, initiated the independence process for Belize while serving as ‘First Minister’. In the 1970s Belize took its case for self-determination to the international community, appealing to the United Nations (UN) and joining the Nonaligned Movement (see neutralism). Although the dispute between Guatemala and Great Britain remained unresolved, Belize became independent on September 21, 1981, with a British defense guarantee, and was admitted to the UN.

Throughout the month, the unequivocal red, white and blue decorate every street corner, window sill, and even lamp post. Uniformed students gather after class to practice their road march formations while the sound of practicing marching bands resounds into the night. Though carnival bands have withdrawn from their usual ‘mas’, Carnival Road March actually spans months ahead of time with fundraising, practice drills, and preparations. Nonetheless, we look forward to celebrating our beautiful Belize all month long! Here are a few major events to herald on Independence Day across the country.

The 8th Annual Soca and Culture Fest in Belize City 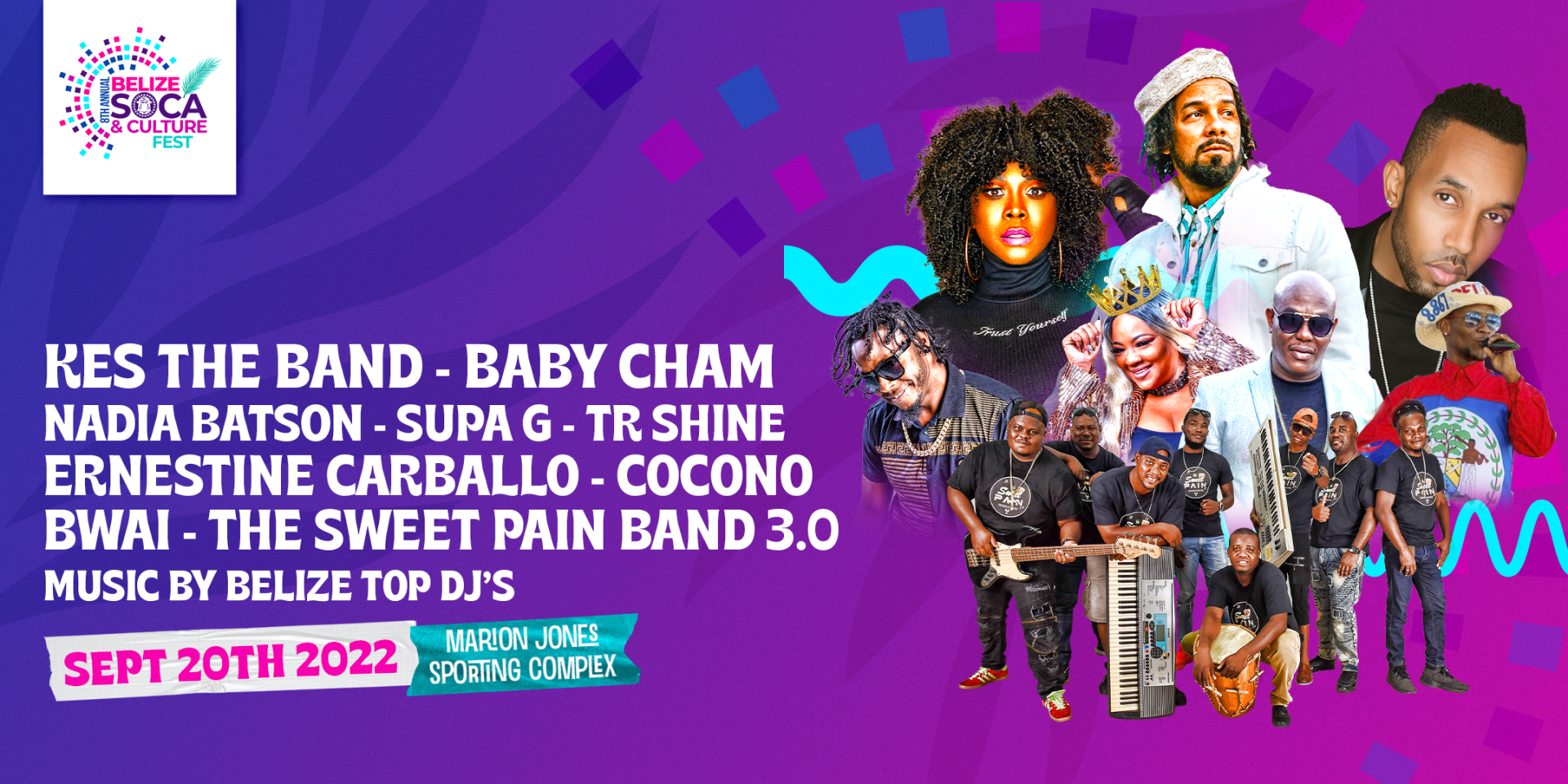 The Annual Belize Soca and Culture Festival is heading into its 8th year of providing an epic experience of Soca and Belizean music. At midnight, patrons can expect fireworks to herald in Independence Day!

Starting at 1 pm sharp, grab your golf cart and costume to participate in the radiant Placencia Carnival! Held on Independence Day, September 21, the jubilant expression of freedom is fitting to celebrate this year’s theme: “Valiant and bold, proud and strong! Belize rebounds at 41!” Above, enjoy 2019’s Placencia Carnival on the peninsula by local photographer Kevin Quischan.

Saca Chispas is the place to be to herald in Belize’s 41st Independence Day on Ambergris Caye! The dynamic duo of DJ Ana & Ultra Simmo will get the crowd grooving starting at 8 pm, only interrupted by fireworks at midnight. 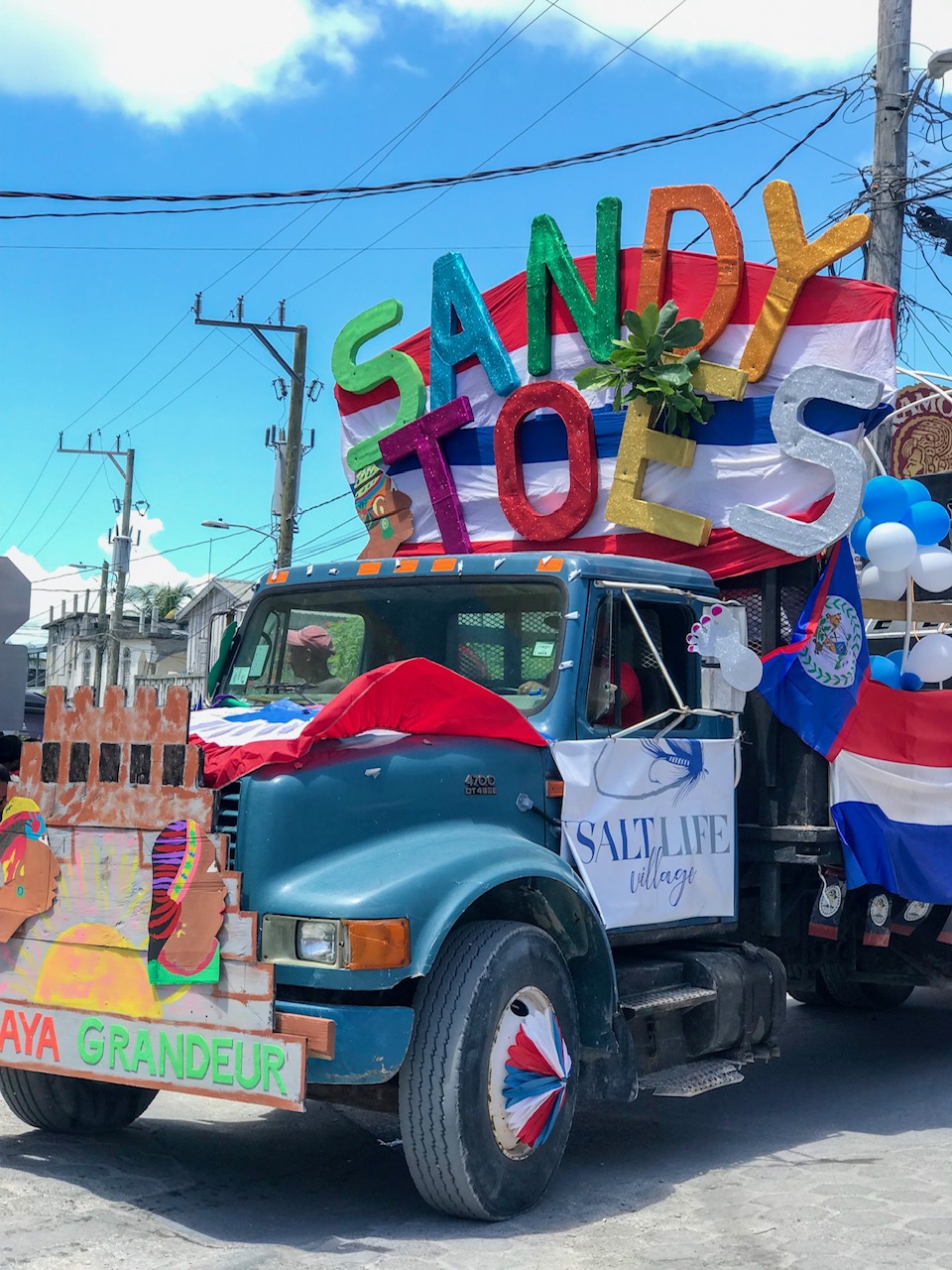 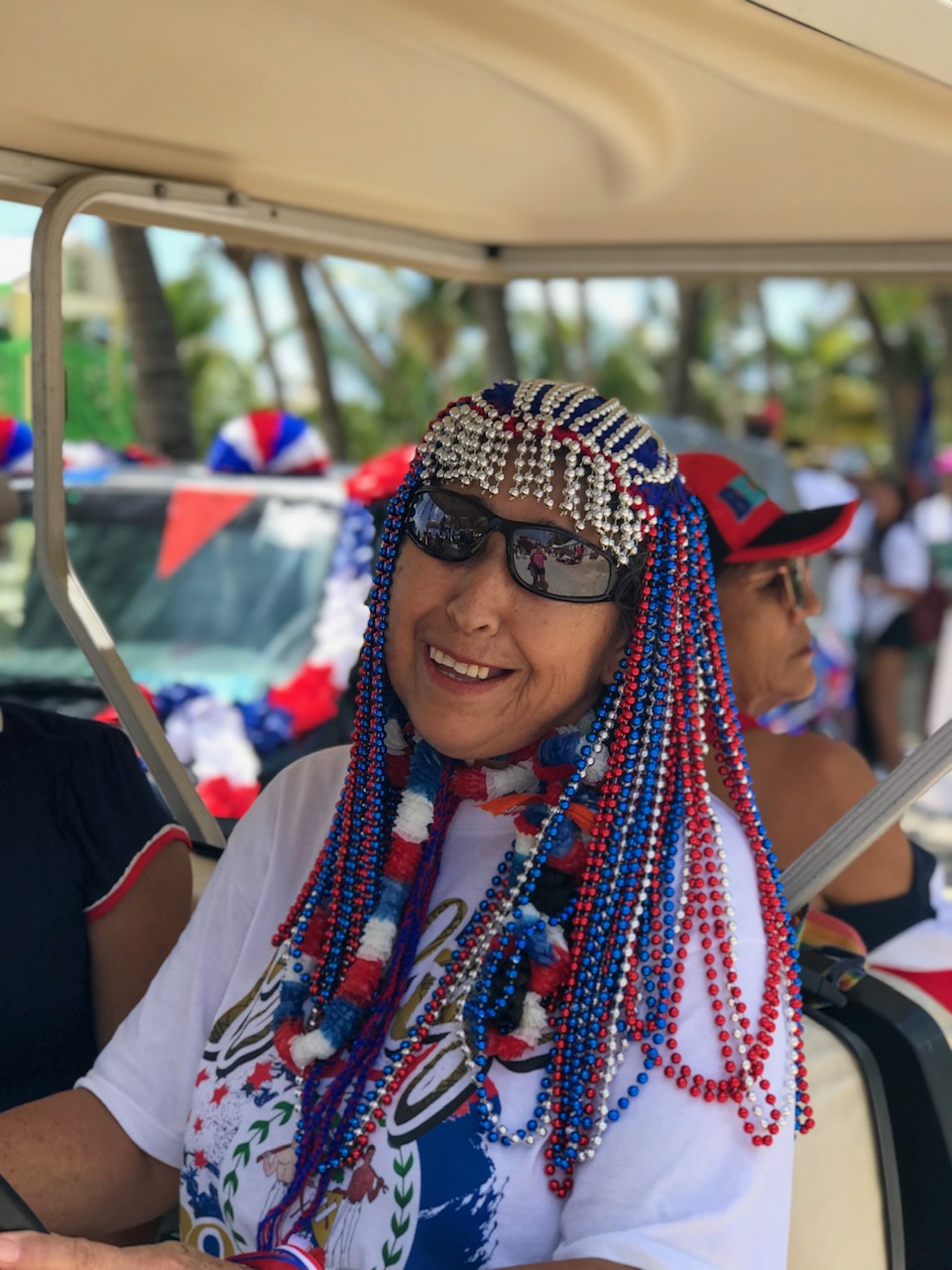 Did you know Ambergris Caye actually has two carnival seasons? El Gran Carnaval is celebrated prior to Lent like many of our Latin counterparts. In September, the island celebrates again as a Carnival Road March on Independence Day as a part of national celebrations. 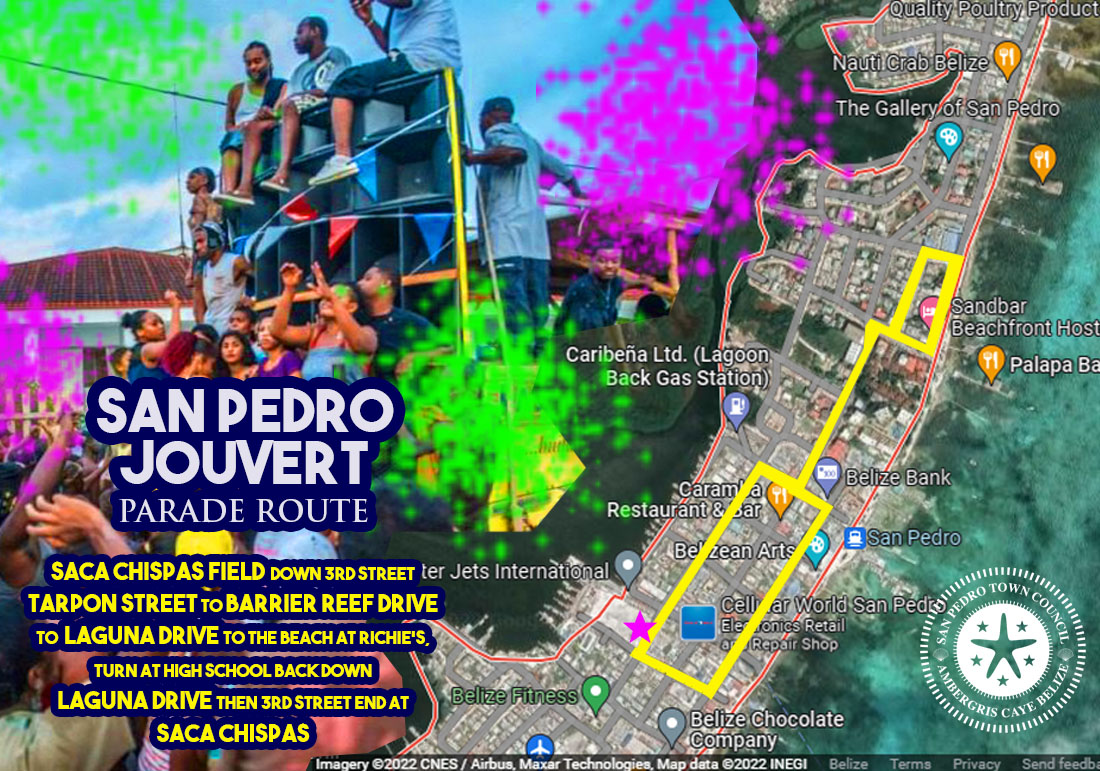 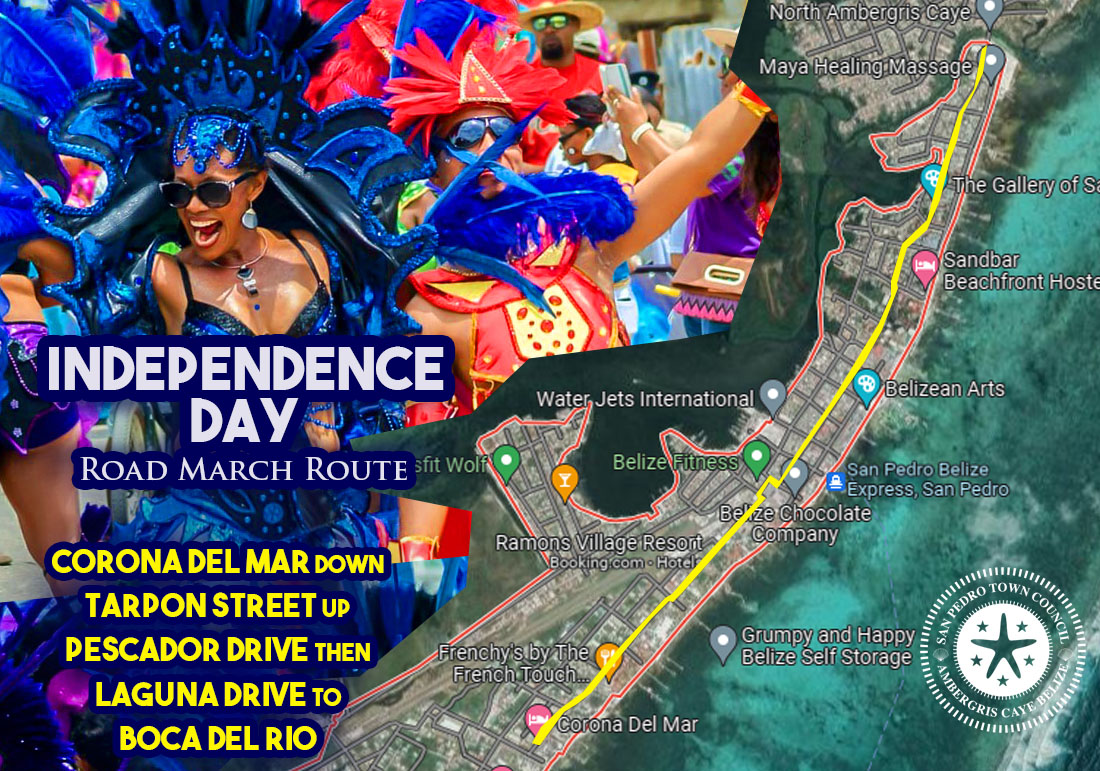 The September parade, which is Creole-themed like other Caribbean counterparts, is preceded by J’ouvert. So if you missed both the Belize City Carnival and J’ouvert, join in on Ambergris Caye instead!

In recent years, Orange Walk has garnered its own attention for being extra well-organized on the streets of the northern town. Not to mention, especially for its colorful display of extravagant costumes! Celebrated on Independence Day itself, revelers and on-lookers alike can enjoy the fun in ‘Suga City’ on the afternoon of Wednesday, September 21, 2022.

Belize is Bucket-List Worthy—Especially This Heavenly Hideaway In Placencia

Why Fall is Still a Great Time to...