The Best Island Brunch on Ambergris, With a “Best In Show” Taco

Brunch—the portmanteau combining the words “breakfast” and “lunch”—is the best of both worlds. And equal parts an event as it is a meal, brunches are a typical weekend affair that cozies even into the early afternoon, featuring far more than just coffee and Continental breakfast. Snuggled up north and facing forward to the winds of the Caribbean Sea, the open-air Mambo’s Bistro is quickly becoming a soft spot for brunch buffs on Ambergris. For those of you unfamiliar with Matachica, the anti-generic beach resort lies just 5 miles outside of Ambergris Caye’s town, San Pedro. Here, its Belize Barrier Reef-facing Northern coast is dotted with 32 self-contained thatched casitas and villas—honeyed with punchy primary hues to match their namesake fruit. Oh, and did we mention Matachica’s brunch at Mambo comes with complimentary tropical mimosas and a best-in-show, four-legged Taco?

Tropical twists for the Mimosa Mavens 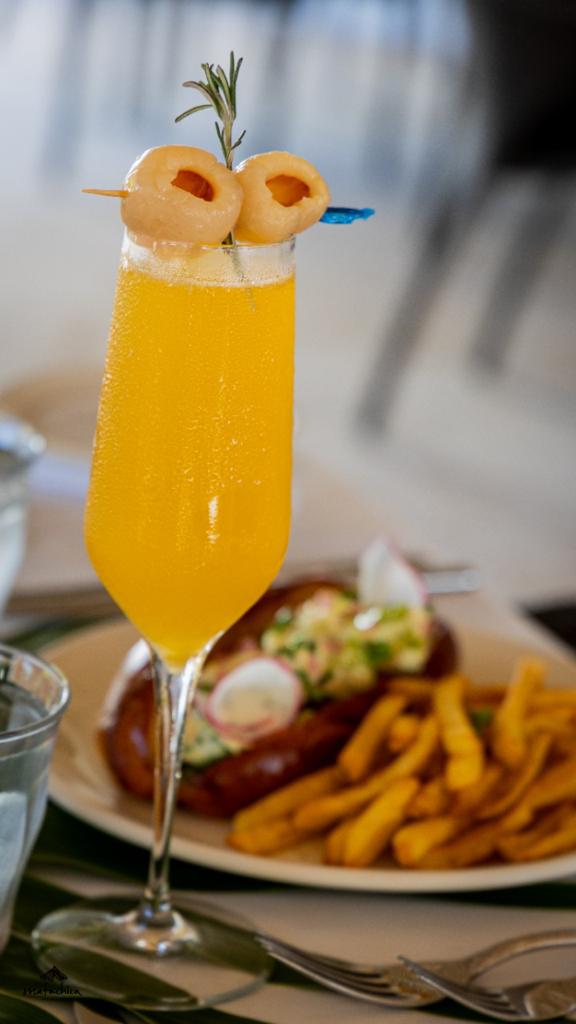 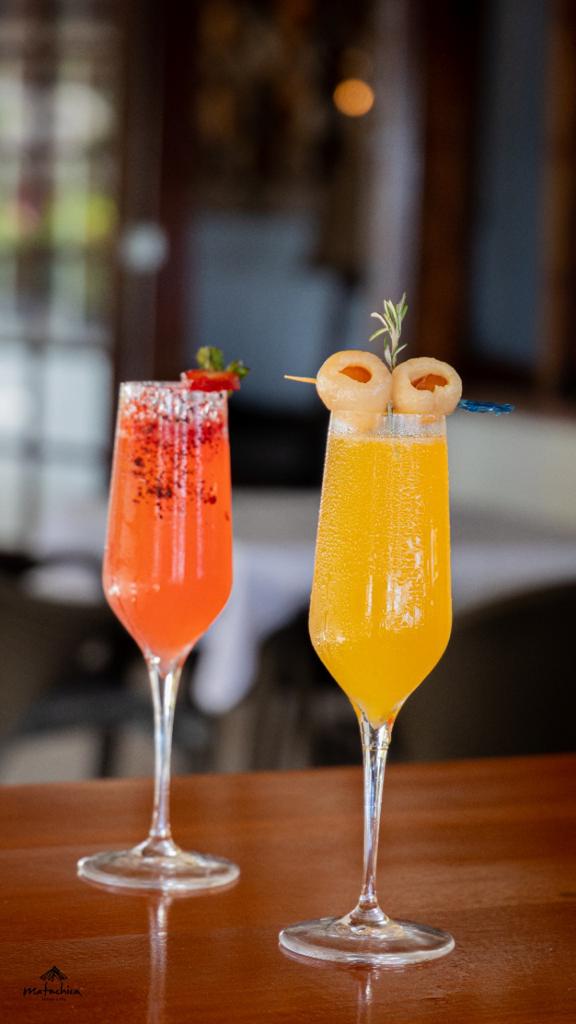 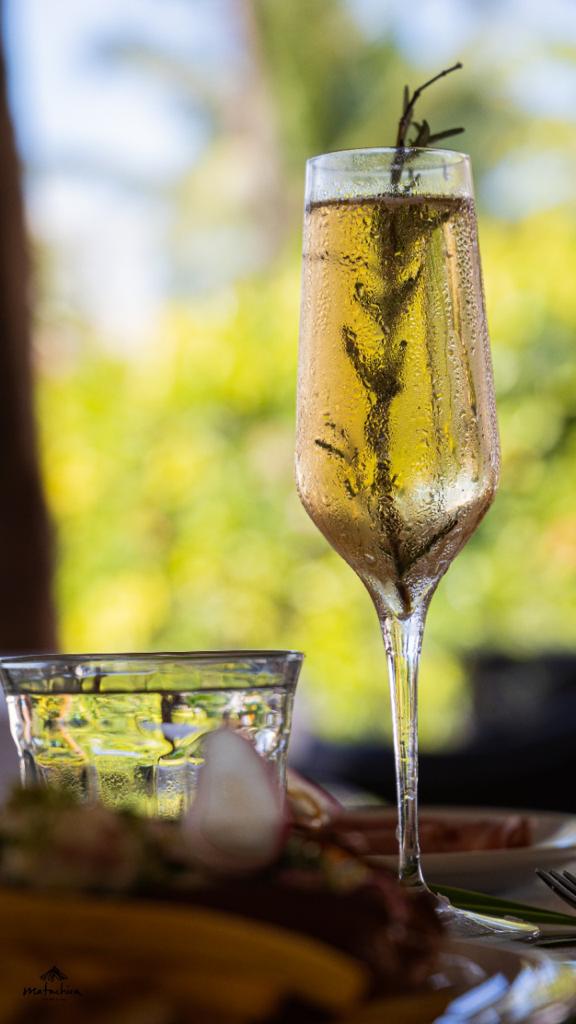 Mambo proudly sources fruit and vegetables—harvested at peak ripeness—from Matachica’s sister property Gaia Riverlodge and neighboring farms in the Cayo District. And you can tell. Pineapple is one of those fruits that just reminds you of all things tropical. Pineapple at peak ripeness is incredibly sweet and fruity, tasting something like a marriage of citrus and apple, and on the menu, it works to brighten up a classic lobster roll. When in season, cubed lobster meets the sweet and savory salsa alongside a crunchy coleslaw. That pineapple salsa can also be found atop cornbread waffles, which are perfect to mop up a charred habanero honey sauce and Belizean fried chicken. 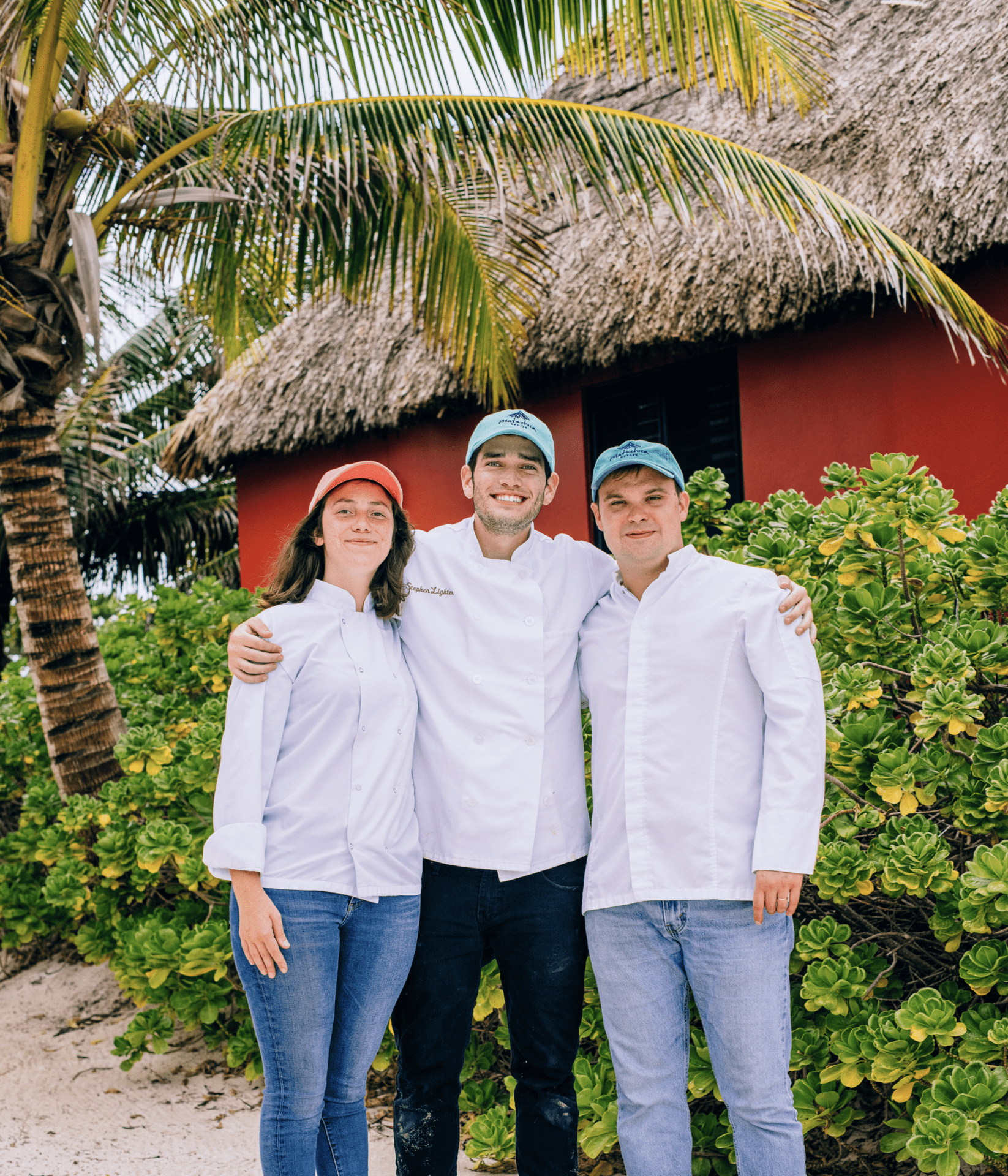 But Chef Stephen Lighter and Léon Cerredo are no strangers to crafting unique dishes that showcase the island’s distinctive flavors. Take the Belizean Benedict; this twist on a traditional brunch favorite, Mambo Brunch spotlights Belizean Johnny cakes instead with coconut-oil fragranced refried beans, your choice of breakfast meat, and spicy hollandaise. Of course, the American dish with a Caribbean spin gets a Central American perk up with a refreshing salsa verde, too. Named after its more formal counterpart at Mambo Restaurant, Mambo Bistro’s portions and location are prime for the pre-snorkel or post-late-night-chicken-drop-betting silence. Not to mention, the company is always great: meet Taco.

A Best In Show Taco

The adorable four-legged Taco is the resort mascot—a gentle, curious, and friendly black lab puppy at that. Boasting his own beachfront casita to match the others on the property, sans personal hammock, Taco is a bit of an island celeb too. You see, Taco took home 1st place and Best In Show on February 13 at SAGA’s 2nd Annual Potlicker Dog Show held at The Truck Stop! 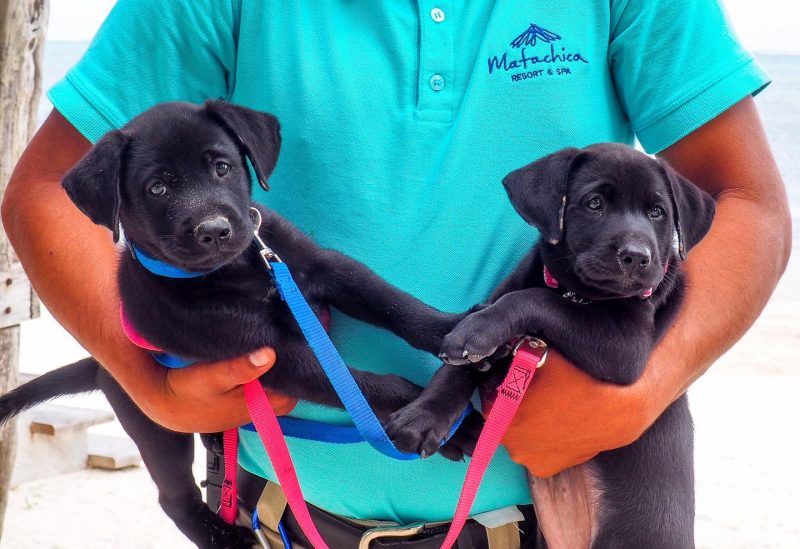 Young Coco and Taco in Spring 2020. Image by Rebecca Coutant of SanPedroScoop.com

A total of seven island-born potlickers (a ‘Belizean’ mixed breed named after licking leftover scraps out the pot) competed in an obstacle course to raise money for Ambergris Caye’s beloved humane society. 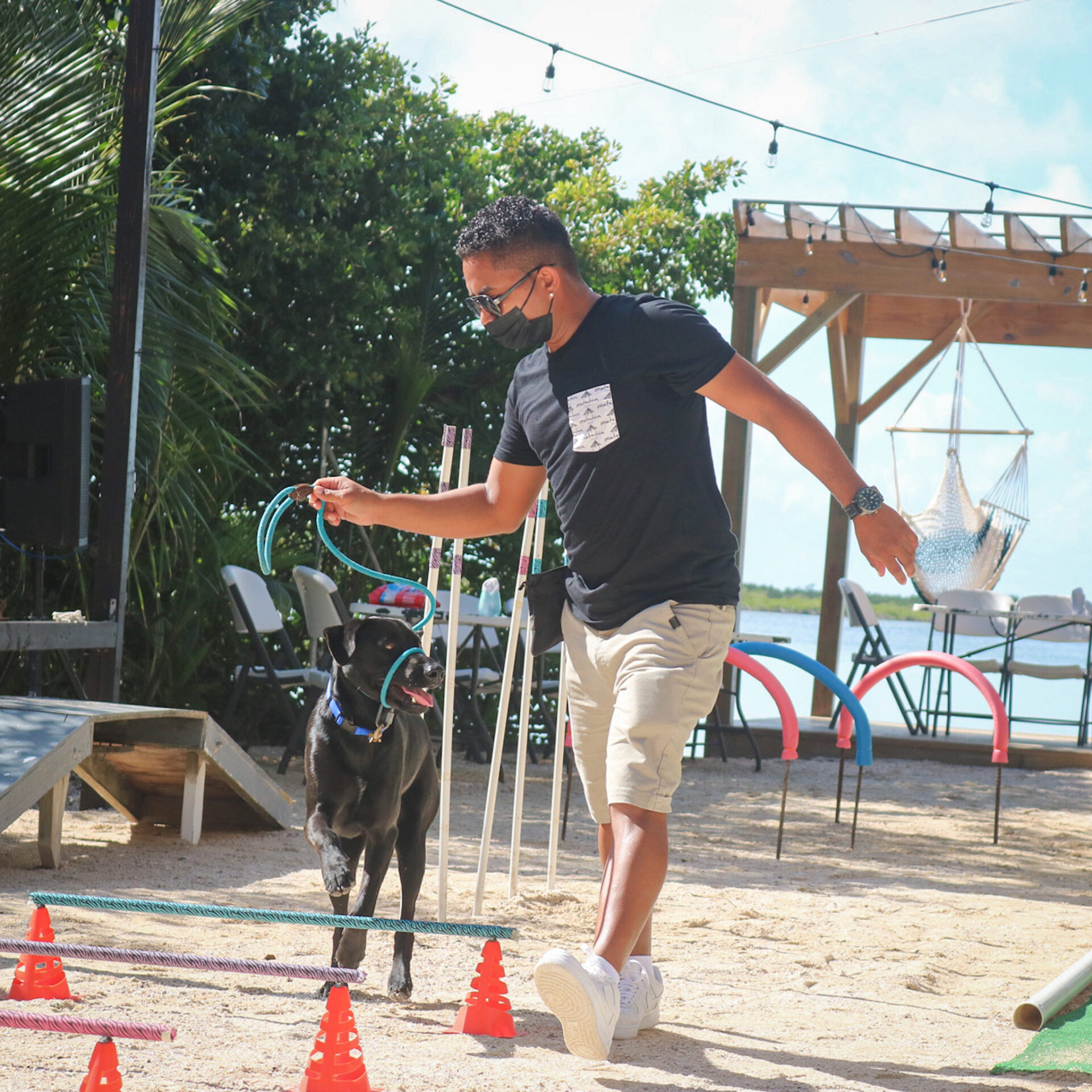 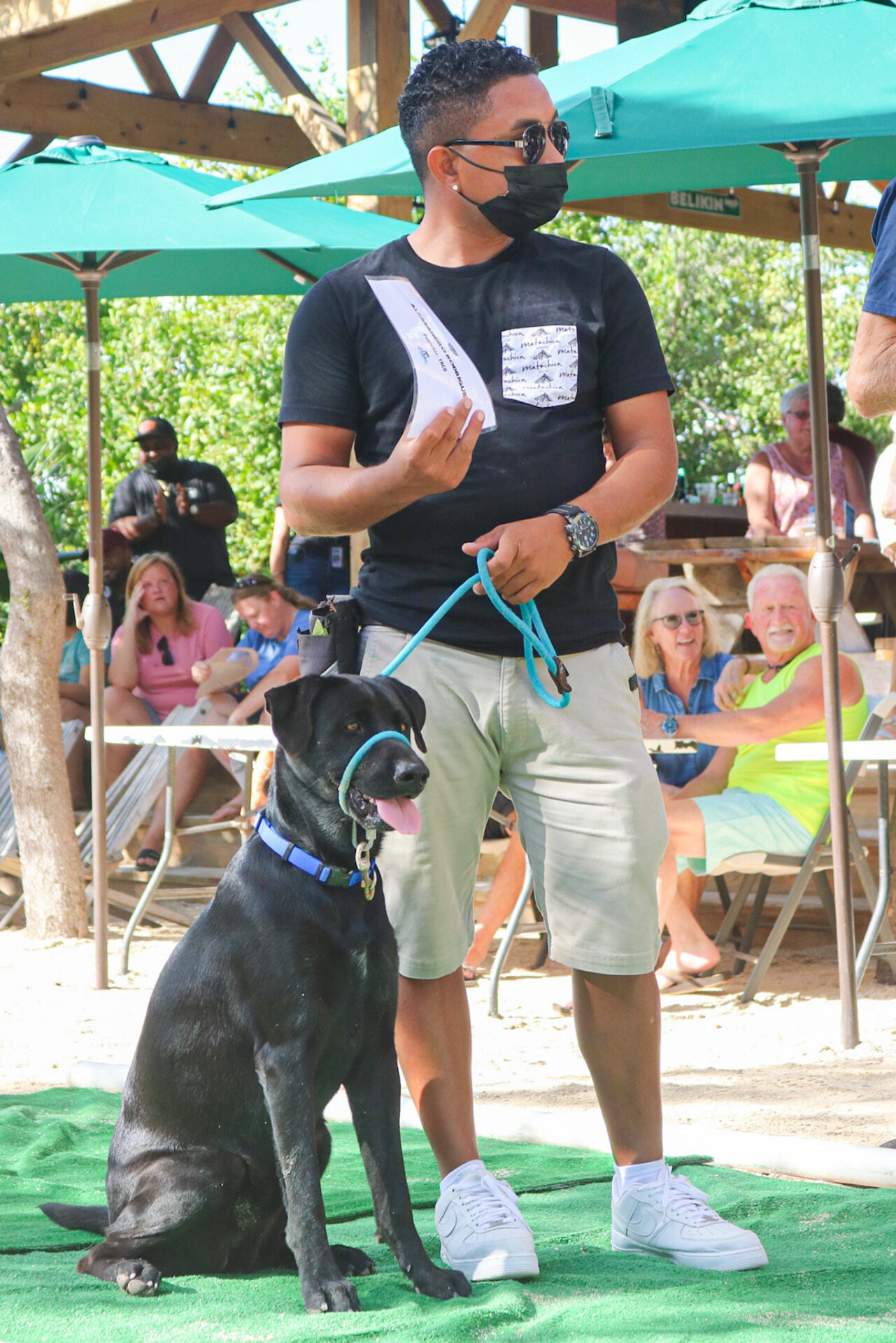 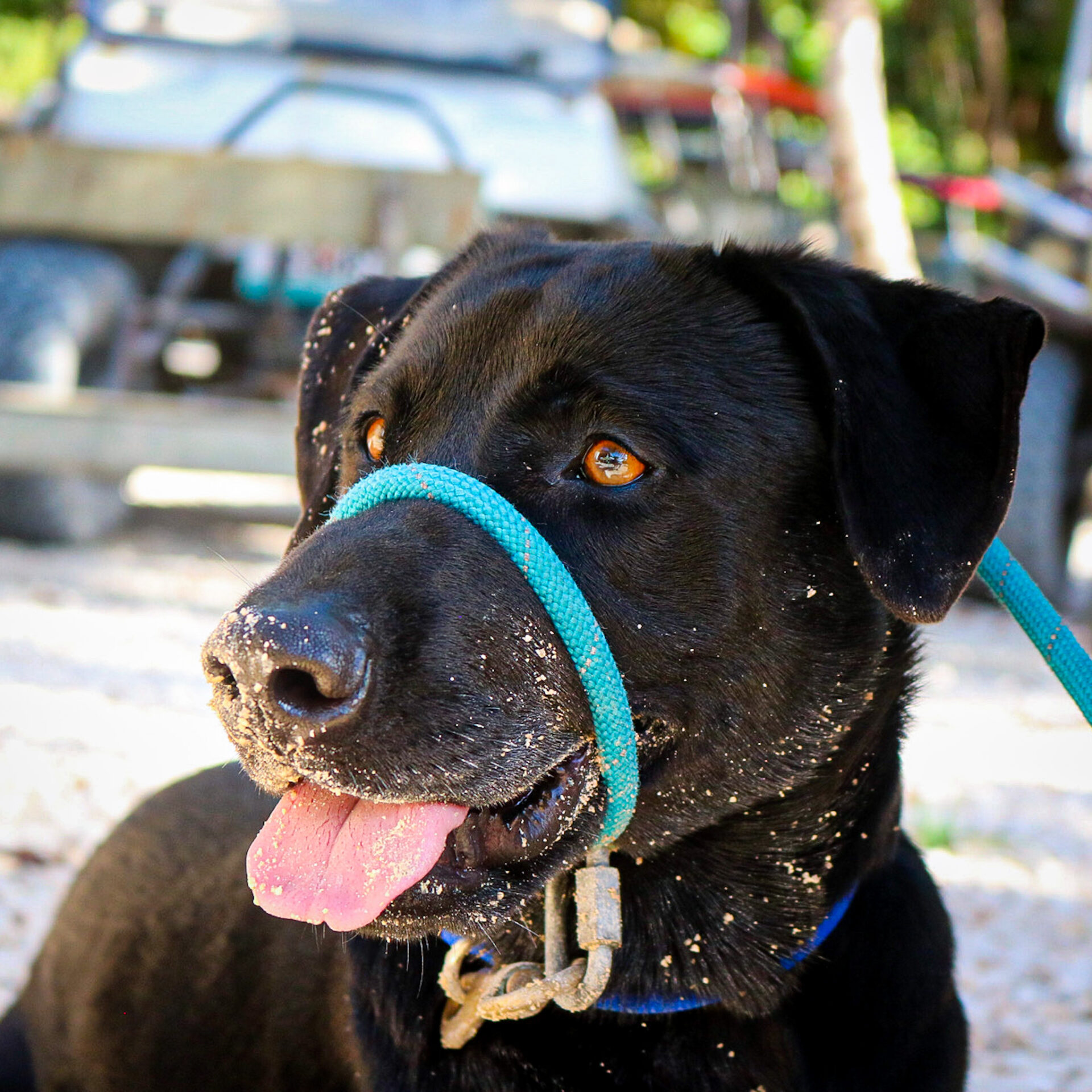 Taco, along with his sister Coco who now resides at Matachica’s sister property Gaia Riverlodge in Cayo, was born on Ambergris in early Spring 2020. The year-round hotel resident spends his days at Matachica charming the guests, lounging on the beach, or playing with his handler and caretaker Alessandro; When Alessandro isn’t taking care of Taco, he also doubles as the resort boat captain. In fact, brunch is the perfect opportunity to make the introduction, in case the tropical mimosas weren’t enough convincing.

Where To Get Tested For COVID-19 in Belize Before Departing?

A Sign of the Times: Placencia Village Unveils New Masterpiece