If you’ve been wanting to snorkel or dive the (by no exaggeration) world-famous Belize Barrier Reef, it could be overwhelming to choose where exactly on the 185-mile coastline to start. After all, the Belize Barrier Reef Reserve System unfurls 348,700 thriving square kilometers as a vast, living network; marine reserves, mangrove islands, sandy shoals, and more weave to create perfect stopover points for an island-hopping adventure. While every region in Belize enjoys its own unique charm and awe, the Southeastern Coast offers prime access to some of the most pristine islands in the country. And of late, the Placencia Peninsula seems to be the buzzing spot to venture from. 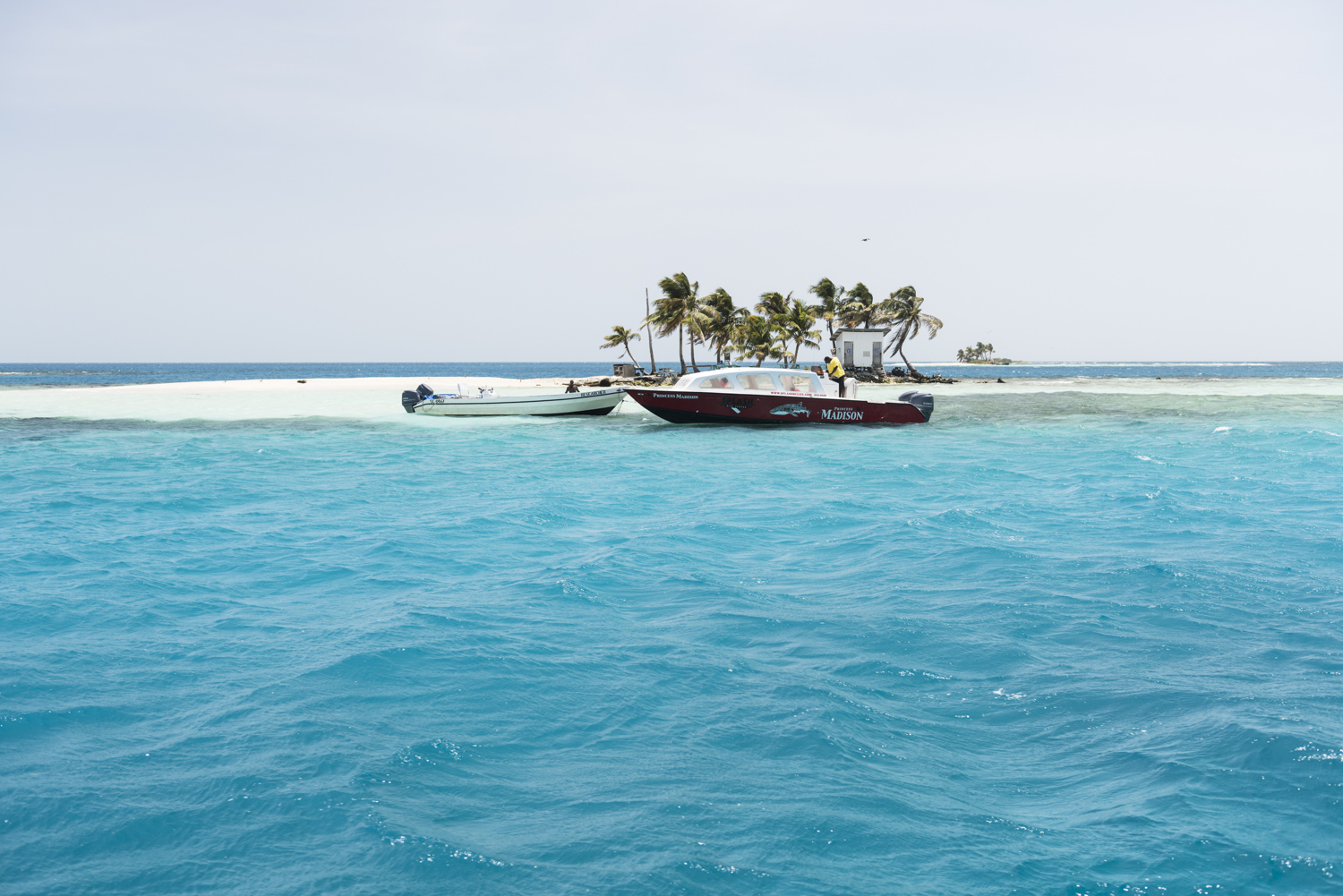 What To Expect: Laughing Bird Caye 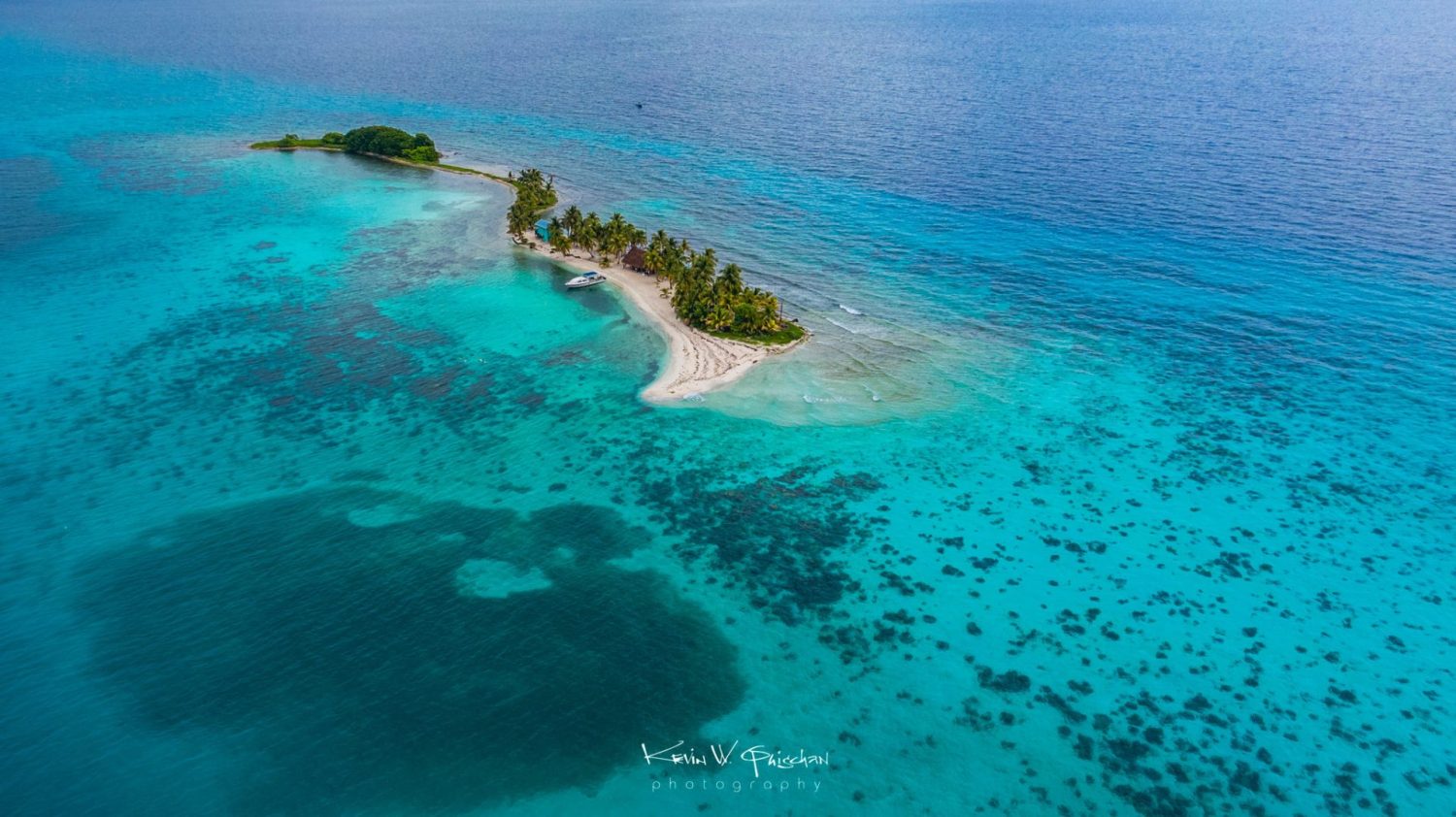 Remember when you used to draw birds in flight growing up? No, not the overly complicated body—the simple curved line with one dent in the middle that faces down. Now, look at that aerial of Laughing Bird Caye. Bring any familiarity back? No, the 1.4 acres of land, sea, and reef that makes up Laughing Bird Caye was not named after its shape (strikingly similar to this emoji, 〰️) but rather, the Laughing Gull that once bred on the island. Just a cool coincidence.

Found on the western side of Victoria Channel, Laughing Bird Caye is the southernmost island in the central lagoon of the Belize Barrier Reef. In fact, the long narrow isle stands on an elongated ridge of reef known as a faro—an angular atoll that sits steep-sided on a continental shelf. In short, the Laughing Bird faro is an island surrounded by deep channels on all sides.

“What makes Laughing Bird so special is that it’s a composite of Belize’s World Heritage Site. Instead of marine life, the focus at Laughing Bird Caye is more on its fringing reef systems,” says Pamela Murray, Marketing Manager of Splash Dive Center. 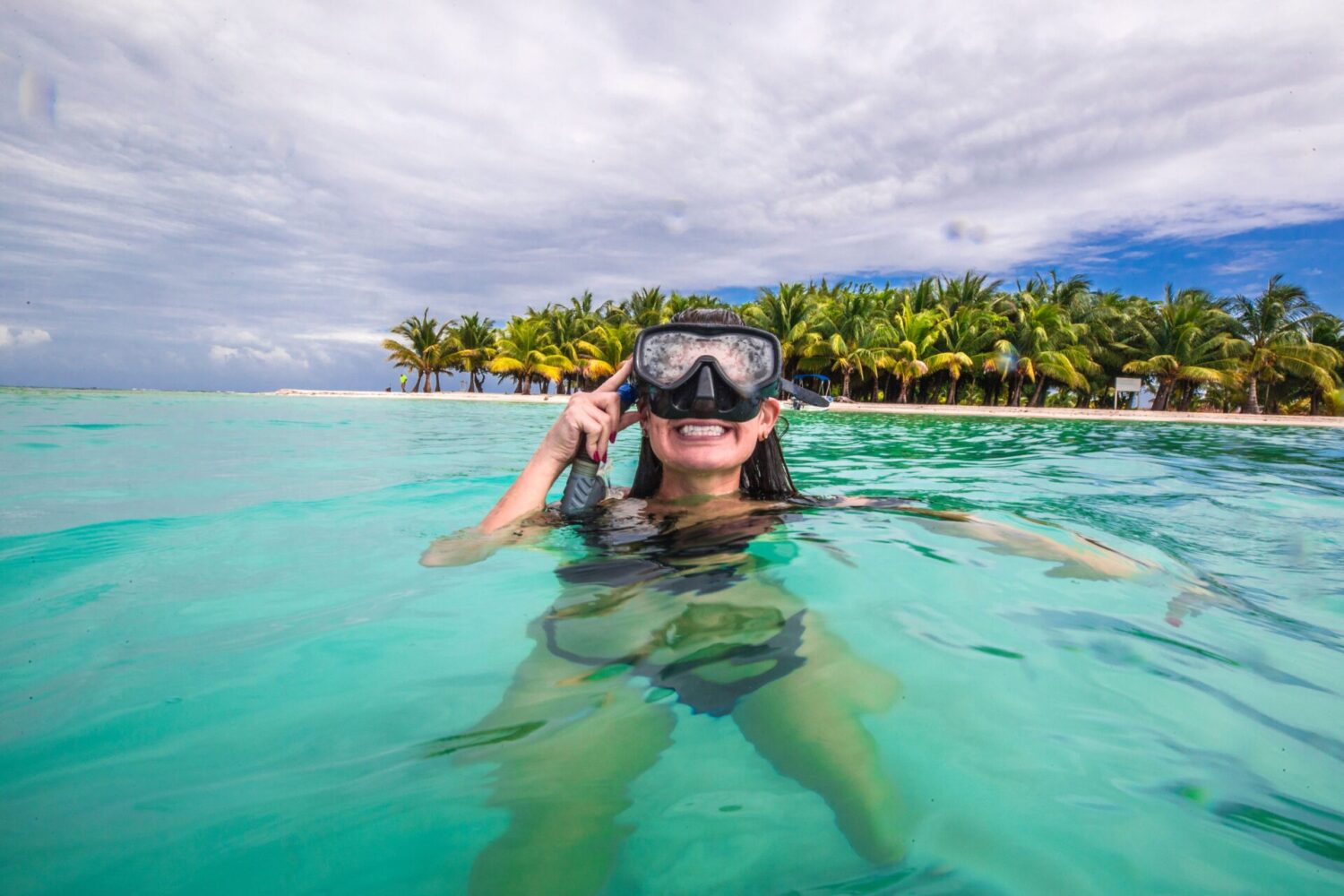 That only leads to its coral and marine life abundance; so much so, that the caye was declared a protected area in 1981 under the National Parks System Act and in 1996, inscribed on the World Heritage List. Laughing Bird Caye National Park is actually designated as one of the premier protected areas within Belize’s WHS, the BBRRS. Laughing Bird Caye is also a great destination for the practical portion of your Open Water Dive.

What To Expect: Silk Caye 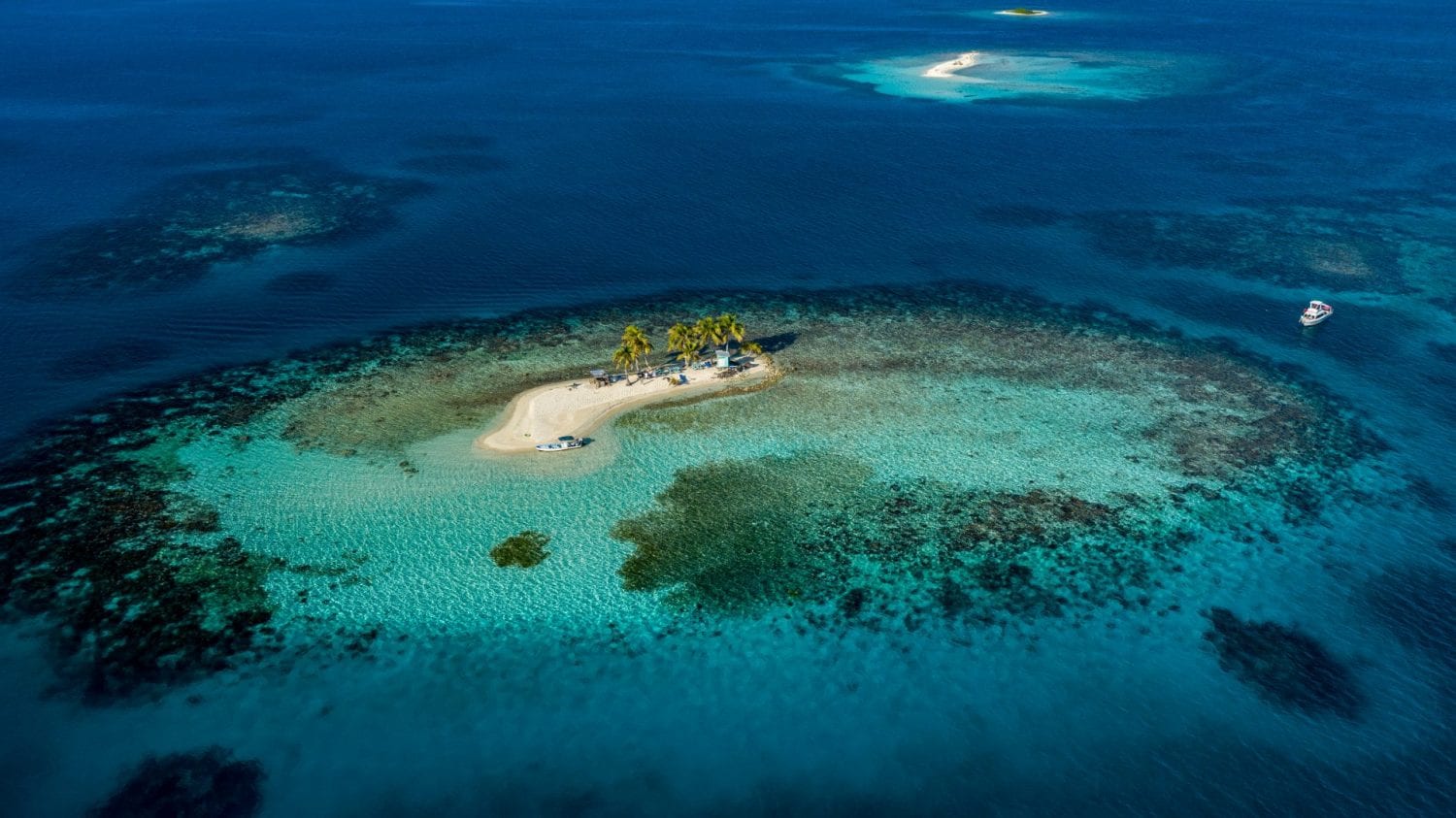 The Silk Cayes in Southern Belize. Photo by Duarte Dellarole

A legislated protected zone since 2003, the Silk Cayes makes up only part of the Silk Caye and Gladden Spit Marine Reserve. Found on the outer reef, coral formations practically compete with marine life here and depending on what time of the year you visit, it could even include the largest fish in the ocean. Feasting seasonally in the Gladden Spit Marine Reserve, whale sharks head to the outer reef two days before the full moon in March, April, May, and June, hanging around up to 10 days after. 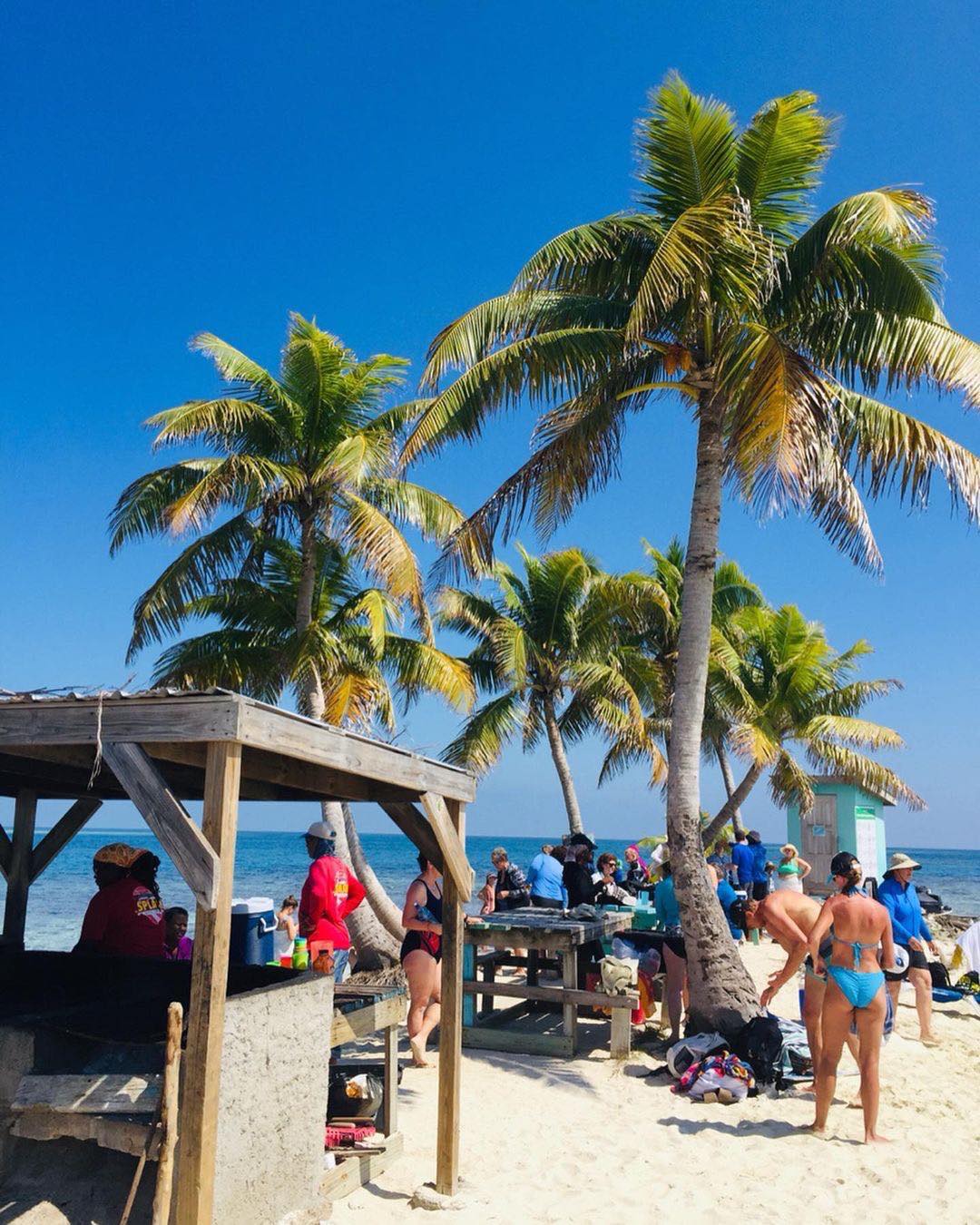 Slip-on a provided snorkeling mask and fins, and splash into the calm, clear waters of this protected marine reserve with your guide. Middle Silk Caye is the most popular stop, with the island measuring only a few meters wide for a 360-degree view of the Caribbean Sea. From schools of permit fishes to the docile nurse and lemon sharks, every second of the 45-minute circular tour of Silk Caye with Splash Dive Center is filled with epic discoveries. After, you’re off the Turtle Alley: feeding on scraps leftover by local fishermen cleaning their catch, take your guess at how old each Loggerhead Turtle is. Tour guides suspect these turtles age at around 45 years old, in human years! 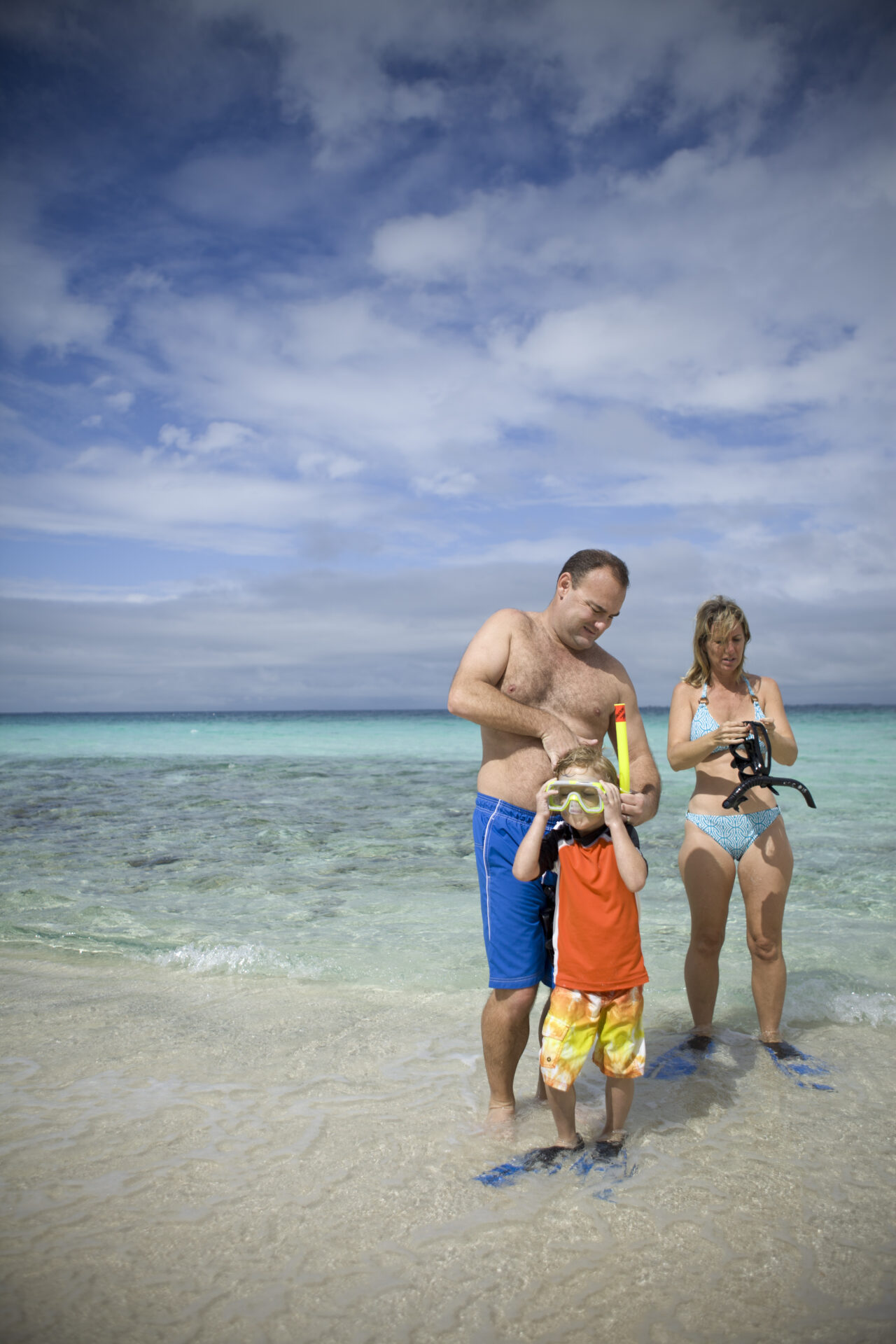 Without a doubt, Belize’s southeastern coast is a show-stopper. It’ll remind you of such as soon as lifevests fastened to float atop, where marine wildlife is bent on performing. After all, the main barrier reef lies approximately 20 miles east of Placencia, and the 45-minute journey is more than worth watching the sea shift from a stone shade at pick-up in Placencia, to azure, cerulean, and even arctic. 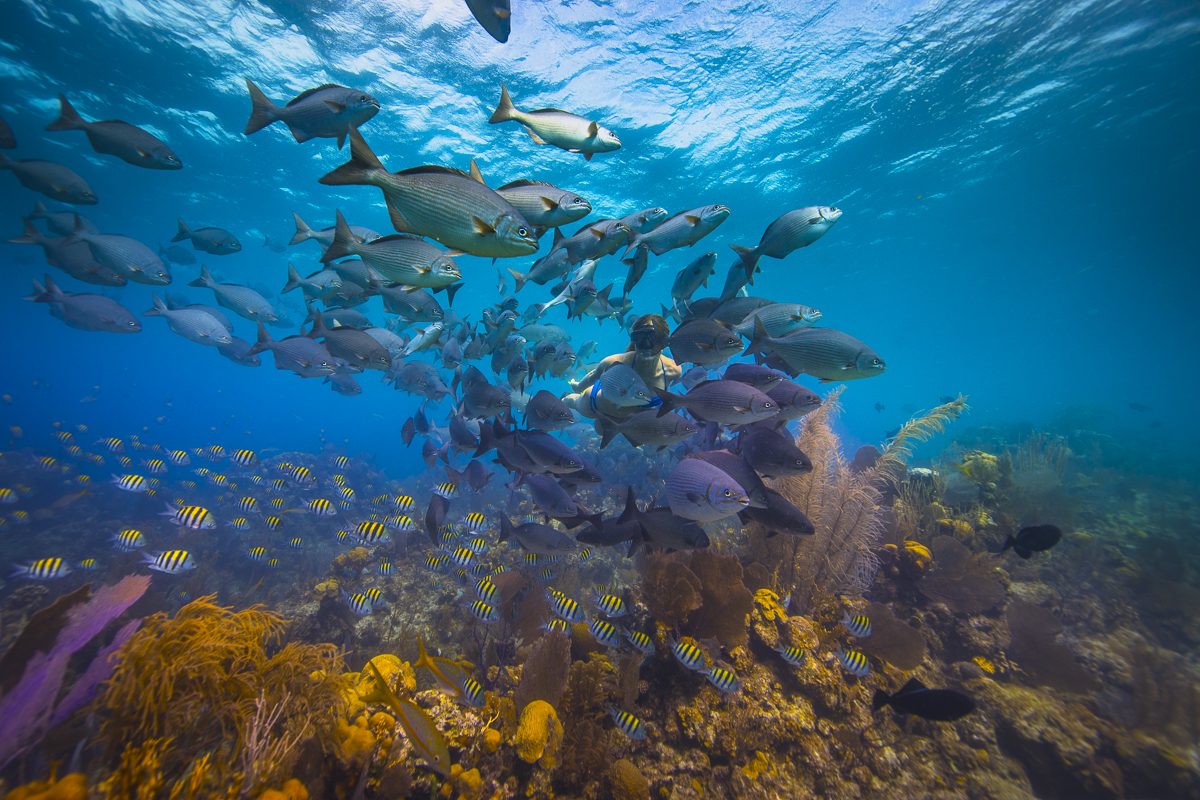 All dives and snorkel tours with Splash Dive Center include gear rental, your licensed tour guide, transportation, park fees, refreshments, and lunch. Regardless of which island you choose, swim, scuba dive, snorkel and sunbathe to your heart’s desire in Belize.

Sirenian Bay Resort and Villas For An Easy, Sea-breezy Family Stay in Belize

Is This The Maldives Of The Caribbean? Let Belize Surprise You