Arajet, a new Dominican ultralow-cost carrier, plans to launch service this spring for affordable travel in the Caribbean. With five Boeing 737 MAX, Arajet is the third operator of the model after Caribbean Airlines and Cayman Airways but aims to be the first low-cost airline in the Caribbean. According to the company, it will have the lowest unit costs in the region. This will allow it to stimulate demand with dramatically lower fares than those currently available. Today, Boeing and Arajet announced the new Caribbean airline has ordered 20 more 737 MAX jets which, along with existing lease agreements, could take the airline’s new fuel-efficient fleet to 40 airplanes.

“The 737 MAX is the perfect fit for Arajet and it’s an honor to welcome this exciting new operator to the Boeing family. Flying an exclusive 737 MAX fleet will enable Arajet to save on fuel, maintenance, and operations costs, and pass those savings on to its customers.” 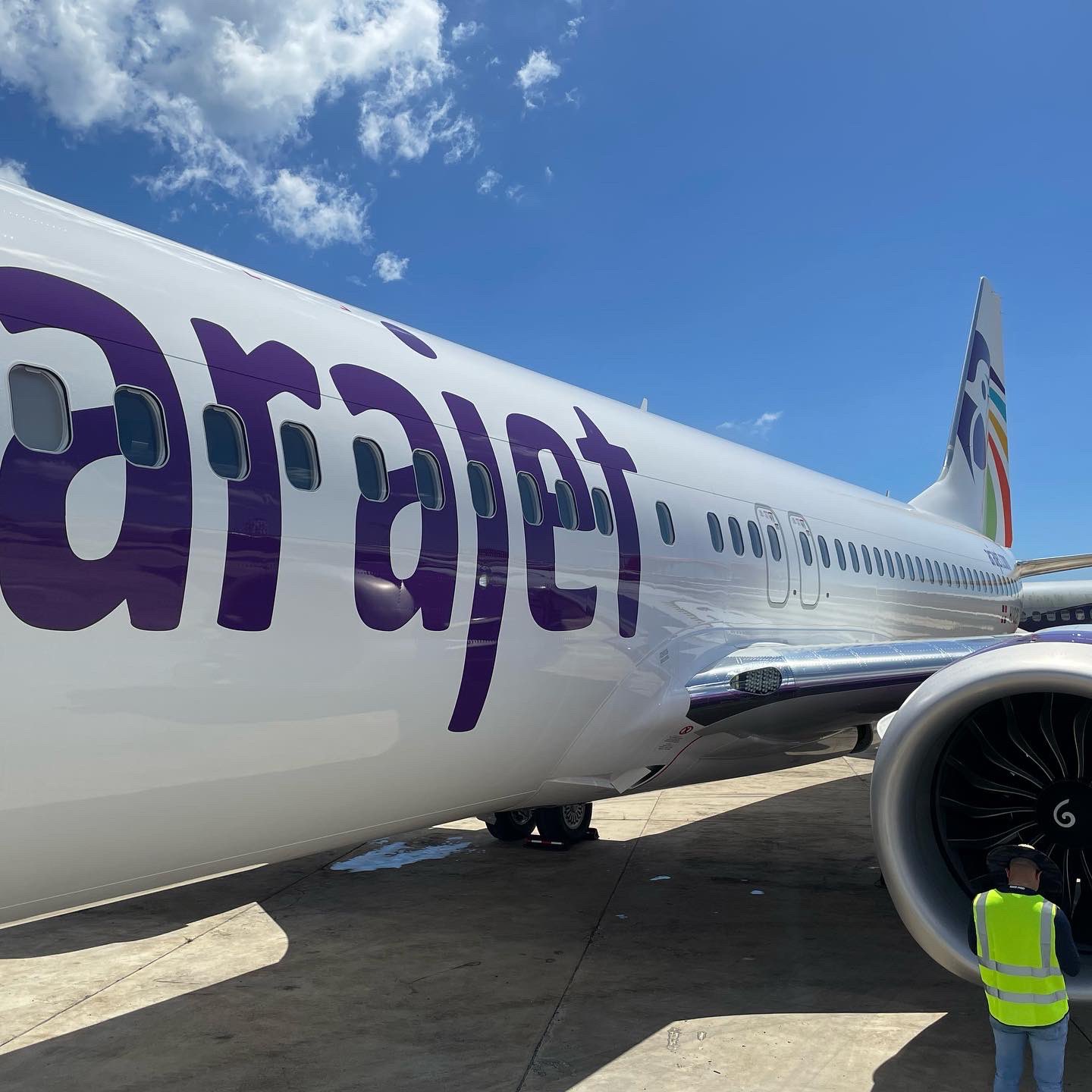 Why You Should Start Planning Your Belize Summer Getaway Now