After the holidays, you’re likely to find yourself with a fridge full of leftovers, including Rum Popo. Coquito, Ponche-a-Crème, Rum Popo, Eggnog—each of these festive holiday drinks’ core ingredients are sugar, eggs, condensed milk, evaporated milk, and rum. But of course, each family has its own unique Rum Popo recipe. For our Rum Popo base, we’re using this one from Flavors of Belize with Traveller’s Liquors Gold Rum.

Acting as the perfect dairy base to spice up your baking and breakfast recipes, here’s a few ways to repurpose leftovers after Christmas before its short shelf life in the fridge! Don’t forget the extra nutmeg. All photos below are courtesy of Matt Armendariz, the food photographer for Flavors of Belize: The Cookbook. 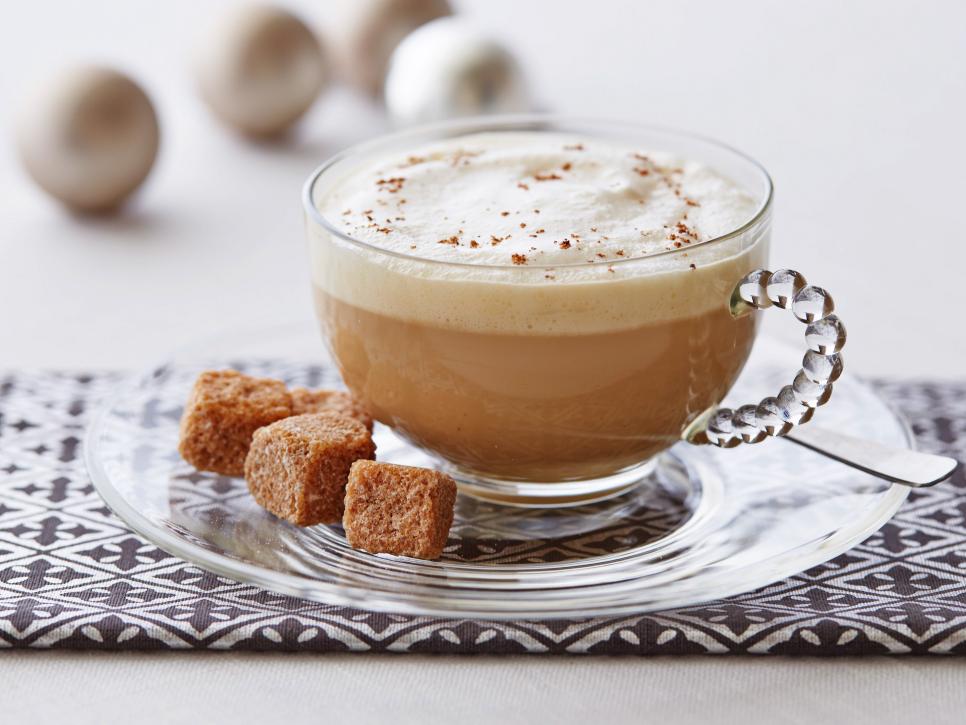 All Photos by Matt Armendariz

Delicious hot or cold, this latte is the best of both worlds – strong, fragrant coffee balances its sweet richness. To make it hot, heat 2 parts rum popo and 2 parts milk to a simmer, then add 1 part espresso! To make it cold, fill a tall glass with 6-8 frozen rum popo ice cubes and pour over cold coffee to taste. 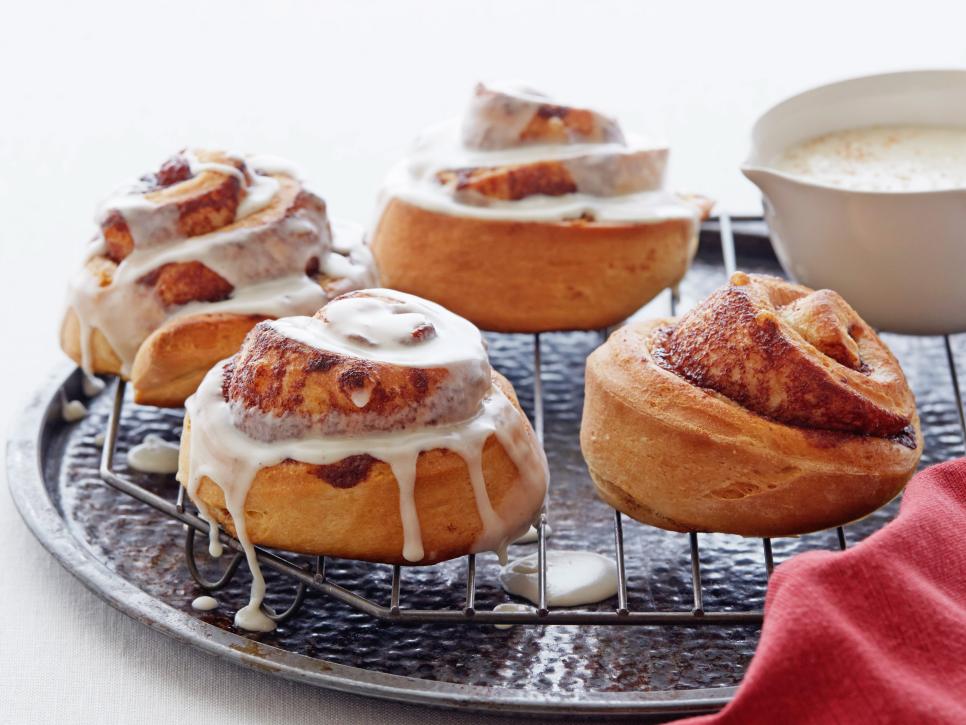 In the dough, switch out using warmed milk and drive home the flavor by including Rum Popo in the frosting. Whisk together ¼ cup butter and ⅓ cup rum popo; mix in ¼ cup softened cream cheese and add ½ cups powdered sugar until smooth. Once combined, add 1 teaspoon vanilla extract, ⅛ teaspoon nutmeg, and a pinch of salt. If the frosting is too thick for you, add a teaspoon of liquid at a time. 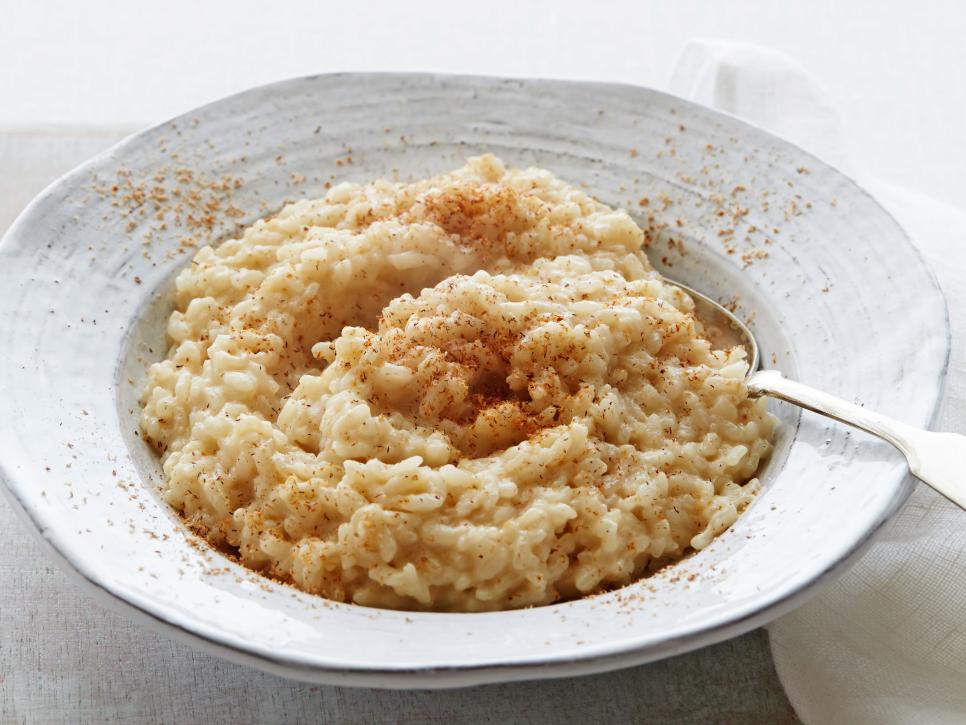 With roots in our Central American heritage, Rice Pudding is an easy dessert that requires ingredients most likely already in your kitchen. In a pot, bring 2 cups water to a boil; add in 1 cup of rice and a pinch of salt. Simmer until the water is almost absorbed. Add in 2 cups milk, nutmeg to taste, and 4 tablespoons brown sugar; simmer and stir frequently for 20 minutes, or until the rice has absorbed almost all the milk. Lastly, stir in 1 cup of rum popo and simmer – still stirring – for another 10 minutes. Remove from heat before adding in 1 teaspoon of vanilla extract, and let cool. Enjoy warm!

This is bread pudding done right – custardy and dense with just the right amount of rum popo flavor. First, heat ⅓ cup gold rum to a boil and add ¼ cup raisins; set aside to soak. Beat 3 eggs with 2 cups evaporated milk, 2 ½ cups rum popo, raisins with its rum, ½ cup brown sugar, ½ cup melted butter, 1 teaspoon nutmeg, 1 teaspoon vanilla, and a pinch of salt until frothy; fold in 1 loaf of torn (stale) bread. This mixture can soak for 2-24 hours before being baked to make it extra thick.

Bake in a buttered pan in the preheated oven until browned and edges are beginning to look dry, about 1 hour in a 350F oven. For the rum sauce, bring ½ cup brown sugar, ¼ cup evaporated milk, and ¼ cup butter, and ¼ Traveller’s Liquors Gold Rum to a simmer; whisk in ¼ cup more of gold rum and 1 teaspoon vanilla off the heat. Serve warm over a slice!

All photos via Matt Armendariz

5 Things To Do In Northern Ambergris...