ConservationPlacenciaWhat to Do in Belize

Sirenian Bay Resort & Villas, a 12-acre boutique luxury resort located in Placencia, Belize, will mark Earth Day 2022 by launching manatee conservation efforts in the month of April. The theme for this year’s Earth Day, which falls on April 22, 2022, is “Invest in Our Planet,” something Sirenian Bay is putting into action on many fronts. After all, Belize has the highest known density of Antillean manatees, a subspecies of the West Indian manatee, in the world.

Sirens of the Sea

The resort was named after “Sirenians,” the scientific name given to manatees, which was taken from the lore of sailors mistaking the aquatic mammals for mermaids or “sirens” upon discovering the bay. As tourism grows and more people enjoy the beaches of Belize, the local manatees are increasingly exposed to danger from humans, through injury and death, as well as litter and pollution. 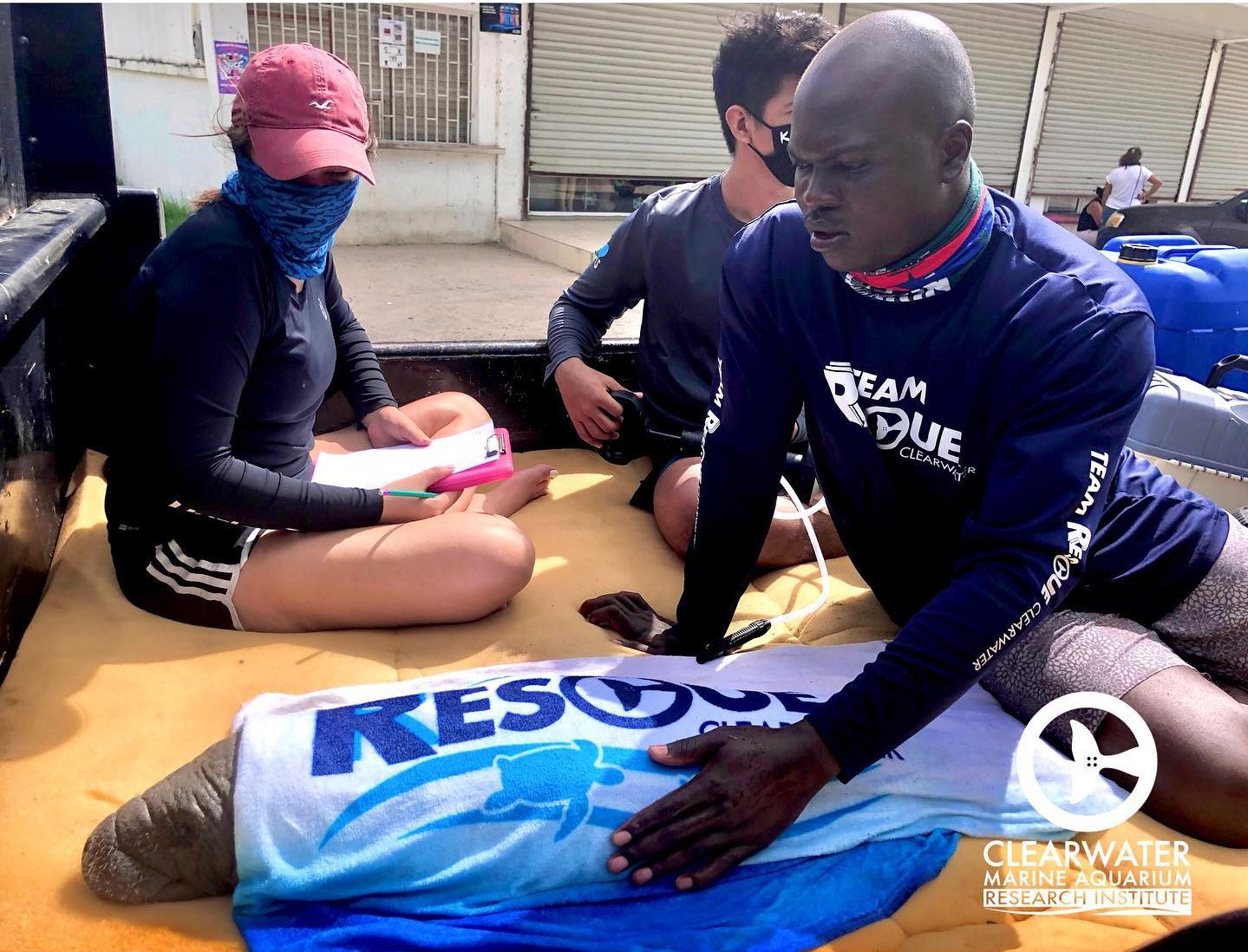 Whale Shark engravings at the namesake bungalow at Sirenian Bay.

Sirenian Bay supports its surrounding community by hiring local contractors and artisans to create the locally sourced mahogany furniture found in each room and the carved doors on each accommodation, which depict sea life from seahorses to jellyfish. The resort recently established their own on-site woodshop, which employs Belizean woodworkers, enabling the resort to build more pieces in-house (from furniture to arches for weddings to photo resort signage) and ensure they are making the best use of its local resources. The resort also features artwork by Belizean artisans and toiletries from the cruelty-free Terra Pure line, which uses organic ingredients such as aloe vera and olive oil and is free of chemical fragrances, colors, and preservatives. 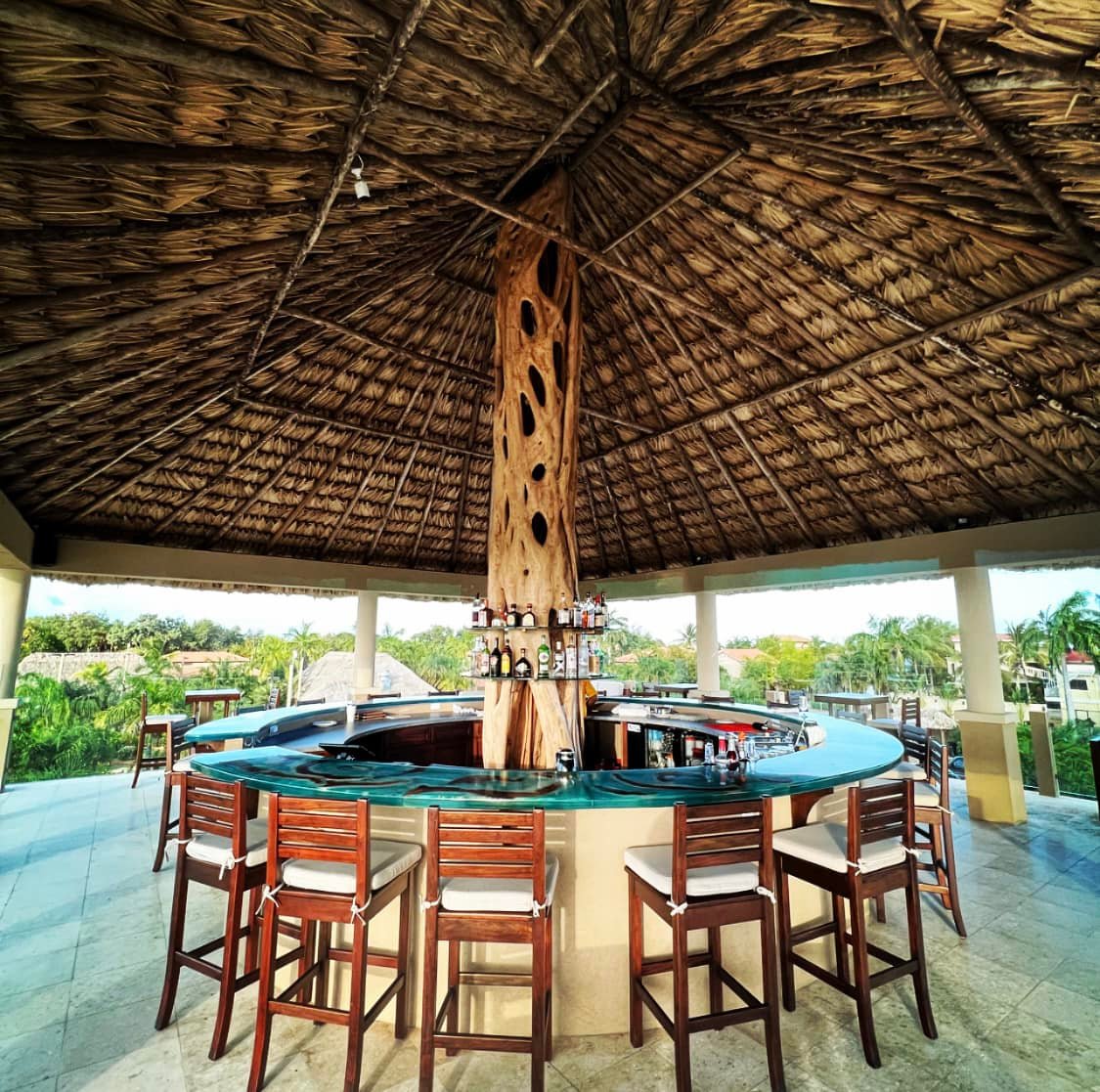 The three60 Martini Bar at Sirenian Bay. Image via their Facebook page

Many of the tables around the resort are repurposed from driftwood or leftover wood—pieces of trees that could not be used for other projects. The resort recently created a spectacular centerpiece for their new rooftop martini bar, three60, by utilizing a 30-foot strangler fig tree taken from the jungle near Mascal in Northern Belize. Strangler fig trees are actually parasitic plants, and the tree was removed with minimal impact on the surrounding trees. 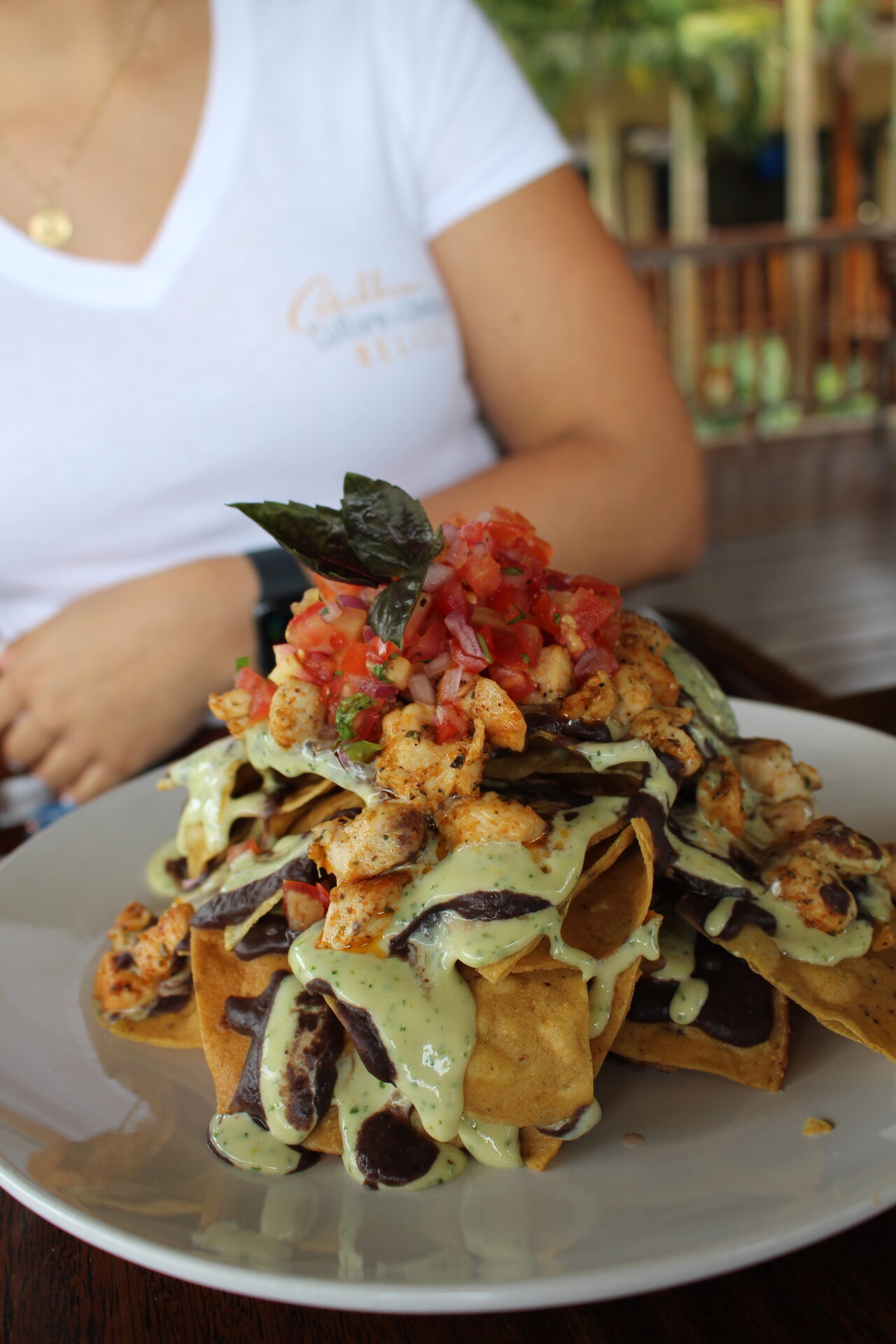 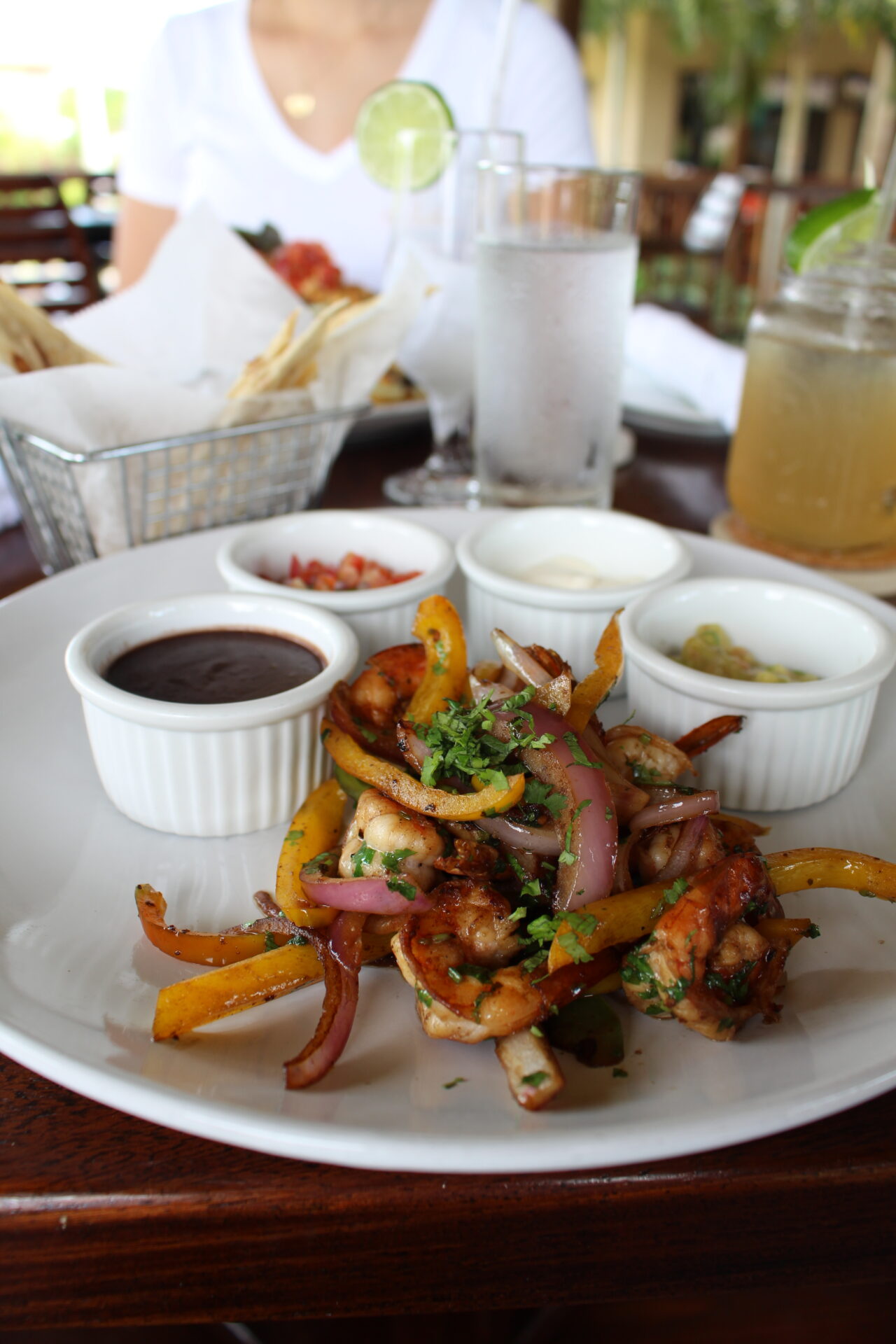 In its restaurants, Sirenian Bay offers dishes created using ingredients from its on-site organic garden, which is tended to by local master gardener Jose Flores. He doesn’t use any chemicals, so it is organic, and he not only uses vegetable scraps for compost, but he repurposes the sargassum seagrass that washes onto the beach to make fertilizer for the garden. 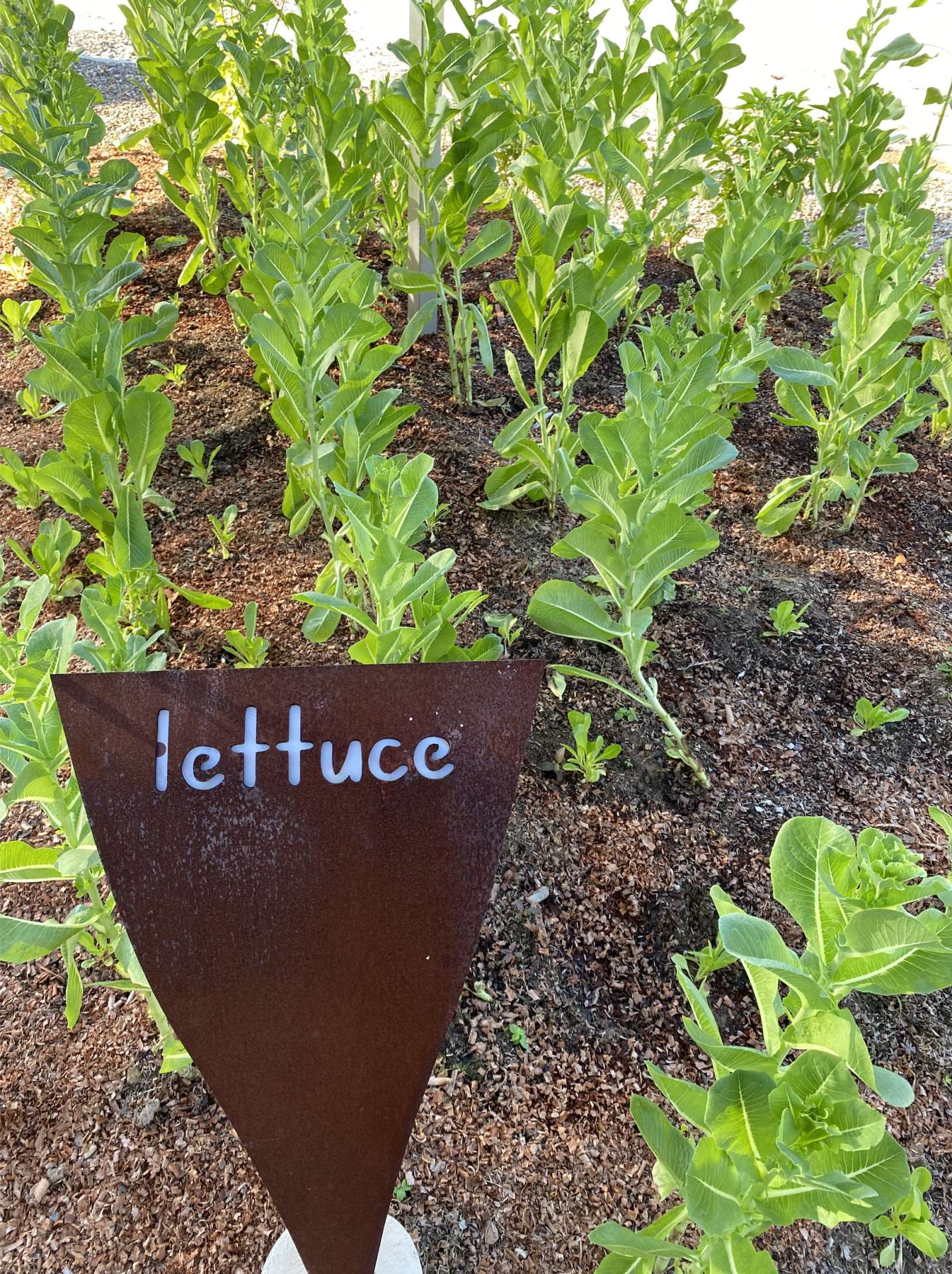 Vegetables from the garden go straight into many dishes at the restaurant, from Inky’s Pasta Pomodoro, featuring fresh tomatoes and basil, to their Chicken Eggrolls or Creole Pasta—both including bell peppers, onions, and Chaya (commonly known as “Mayan tree spinach”), as well as cocktails such as their Watermelon Margarita and Purple Basil Martini. 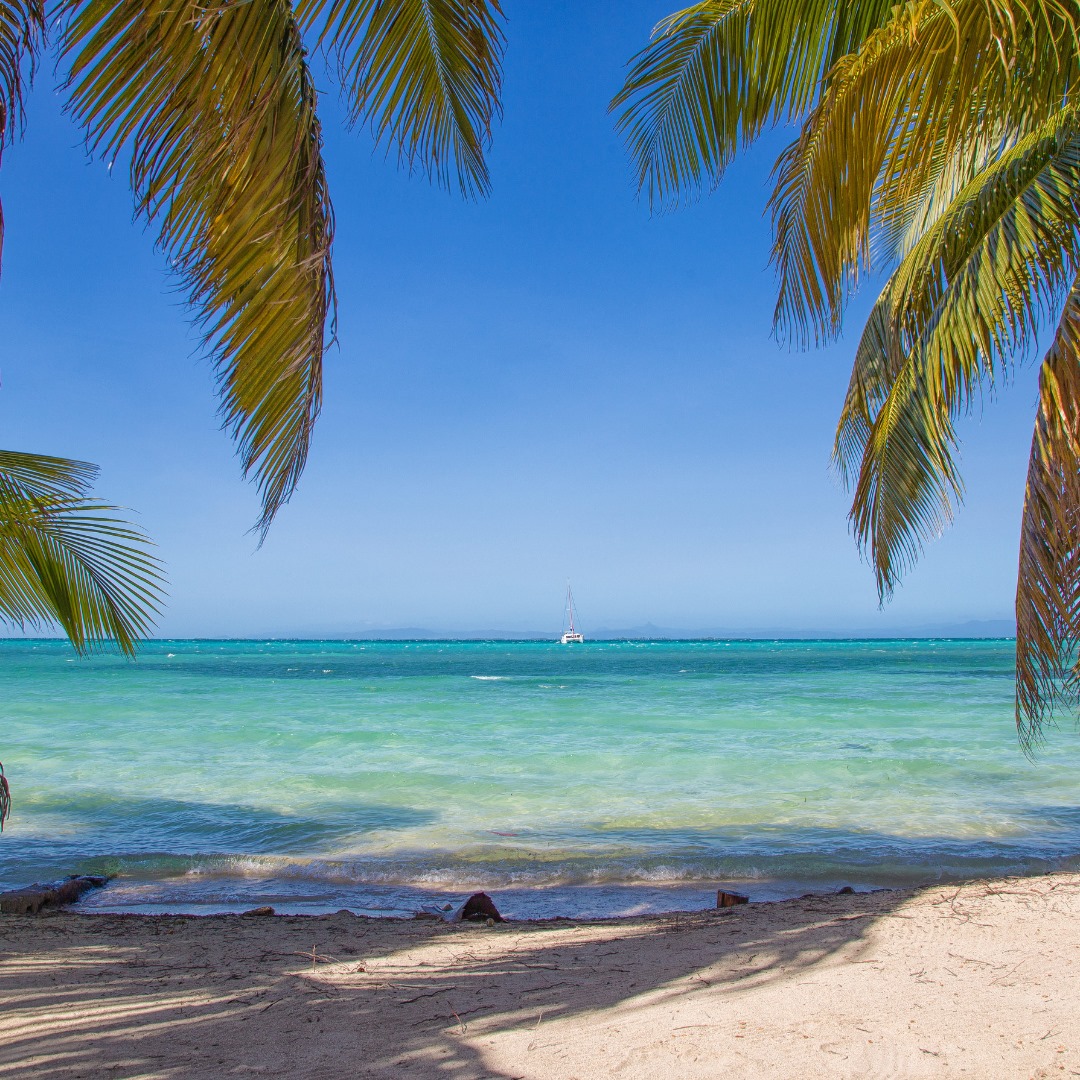 The resort also encourages visitors to help protect Belize’s barrier reef, the second-longest in the world (and the healthiest in the world!), by using reef-safe sunscreen at the resort and limiting single-use plastics that can be dangerous to the sea life that depends on the reef. 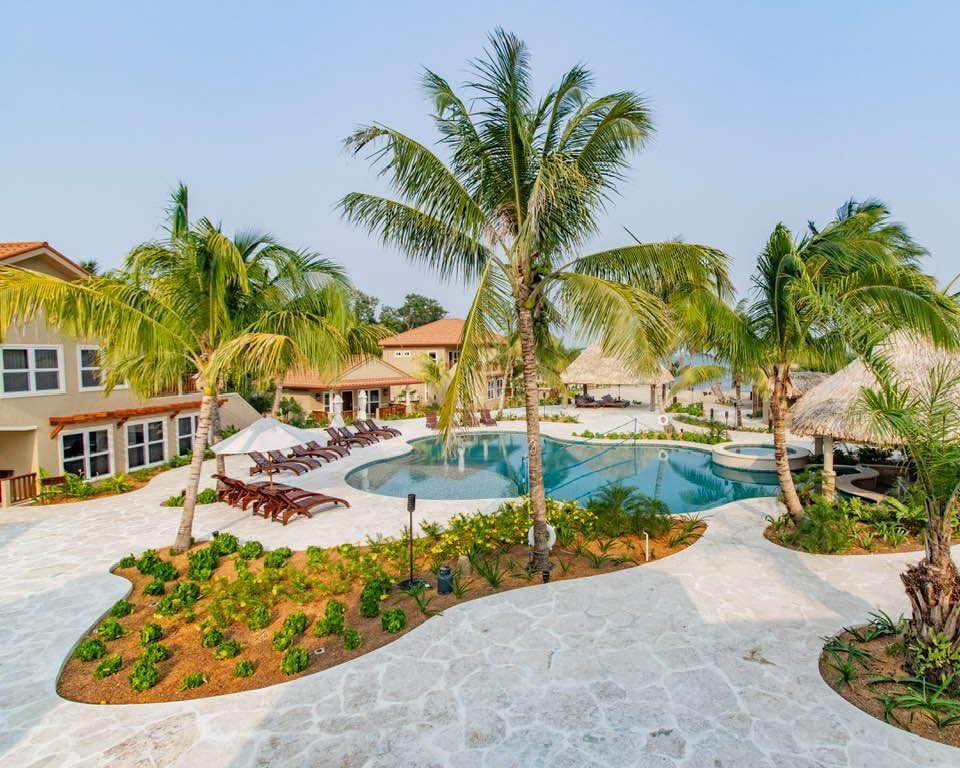 As part of the Placencia Peninsula community, Sirenian Bay’s team is involved in several community initiatives such as backpack drives for local schools, sponsoring local soccer teams, helping St. John’s Anglican Primary School in Placencia, and supporting youth in Belize who is aging out of the foster care system. The resort even offers its guests an opportunity to make a lasting impact on local children and families in the community. As a member of the “Pack for a Purpose” initiative, they inform their guests if they so desire, they can pack and bring supplies for the projects the resort supports, or donate money for the purchase of those supplies.

Change Your Latitude with a Margaritaville Seafront Condo in Belize

What It Means To Go Diving With Southern...