The Belize Zoo Welcomes A Furry New Addition To Their Family

We rarely need a reason to gush about the world’s best little zoo but this time, The Belize Zoo (TBZ) visitors will be ecstatic to learn a new adorable animal has been added to the family. Archie the anteater made his official debut on this year’s Independence Day, September 21, but he had already caught the hearts of many a year ago. 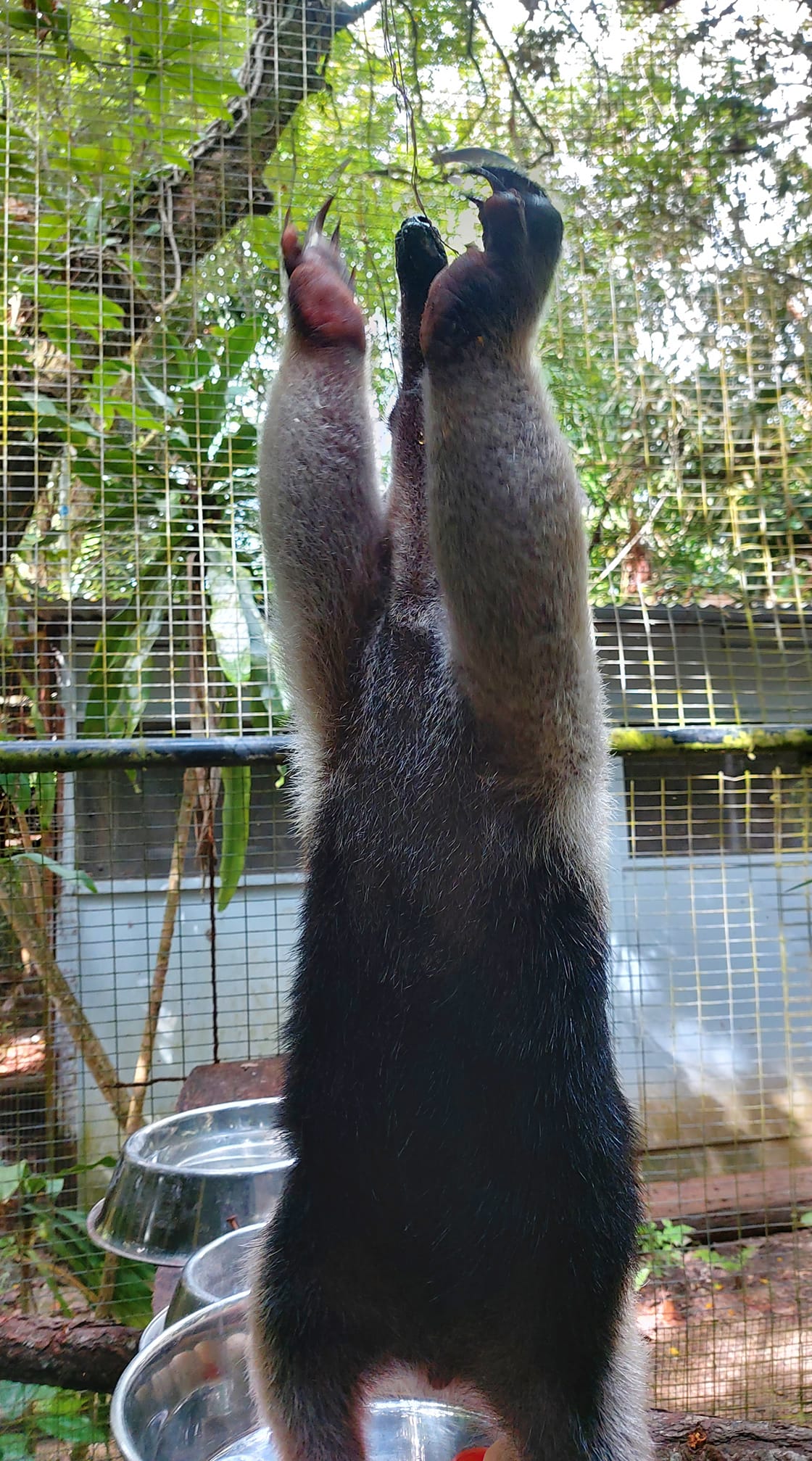 The story of Archie the anteater is one that follows the pattern of many similarly rescued rehabilitated animals. He was found as an orphan in September 2020 by a family near the Mennonite town of Spanish Lookout. Archie was so tiny, only a few days old at most, and since he would more than likely not survive in the wild without his mother, The Belize Zoo (TBZ) was called to the rescue. 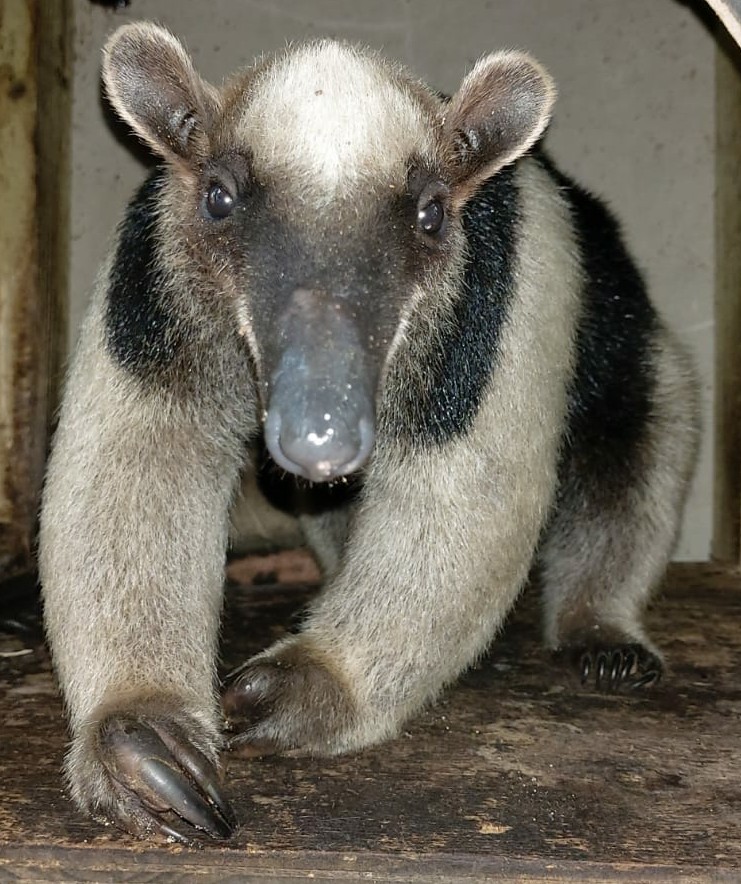 Weighing only half a pound, Archie was immediately put on a KMR milk replacement formula that ensured he received all the nutrition he required. The story of the orphaned anteater was documented on social media, a venture that catapulted his viral fame among Belize Zoo fans. As he slowly grew and thrived in a new safe environment at The Belize Zoo, it was evident he would become a long-time resident. This is due to the fact that most animals cannot survive in the wild after being hand-reared by humans. As a result, the young tamandua (a.k.a anteater) needed a name to make his new spot on the family tree (pun intended) official. So, how did they land on Archie?

What’s in a name? A heartfelt journey

Jamal Andrewin, Conservation Program Manager at The Belize Zoo, stated that the power of social media also had a hand to play in Archie’s name. In December 2020, the Zoo posted a poll onto their Facebook page encouraging their followers to vote on a name for the anteater that had tugged at their heartstrings. Archie, short for Archibald, was the winning name – a title that meant “brave and bold,” which fitted Archie perfectly regarding his grim beginning.

According to Jamal, a lot of the people that still follow him are probably the ones that voted on that name. “They feel like they had a say in his history and upbringing,” Jamal says. Many Archie fans have been there from the beginning, but there was something that kept the online community coming back to his journey.

“Part of it is always the story,” Jamal says. “Hearing about this animal that was found – very vulnerable – and would have died had a family not intervened.” Jamal goes on to mention many animals may not be found in time or are kept as pets – which is illegal in Belize.  “So, I think people really appreciated the feel-good story that this little baby tamandua was found by kind people that got him the help that was needed.”

“They are very interesting animals, everyone kind of knows anteaters but seeing them up close is unique.”

Jamal described the animals as being well-adapted, curious, and quite cute. And now, Archie is able to be appreciated by Belizeans that haven’t had a chance to see a Northern Tamandua up close. He is one of two species of tamandua in Belize, with the other being a Silky anteater, which is quite rare.

A bright and better future

Archie will be the first anteater The Belize Zoo has had in well over 15 years. He’ll have his own exhibit, with termite nests that he can break open himself, and where he can interact with guests. The zookeepers have a strong bond with Archie and are committed to making sure he is constantly stimulated to ensure an enriching environment.

At the moment, Archie is super active during the day in his new home, despite being a nocturnal animal. So guests are able to see Archie in all his glory enjoying the sanctuary that is his new home.

Want to support The Belize Zoo (TBZ)? Visit the Zoo during their opening hours or adopt an animal through their adoption program where you can give a contribution towards the care of an animal. If you’re a Belizean citizen, you can also become a volunteer. Learn more ways to help here. All images courtesy of The Belize Zoo.

Seeking A Digital Nomad Community in The Caribbean? Discover Umaya Village in Belize

In celebration of Belize’s 40th anniversary, Travellers has...

Best Rainy Day Activities To Do in Belize

How This San Pedrana Chef and Lifelong Turtle...

The Favorite Spots (And A Few New Ones)...

Discover the secret to Caye Caulker’s allure in...

As vaccination rates slowly rise across the globe,

From discovering the depths of Mayan underworld to

The U.S. has said that it will reopen its borders

Soaring 30,000 feet into the air above the jewel t

Best Rainy Day Activities To Do in...

The Favorite Spots (And A Few New...