Belize is taking time to ensure the nation’s reopening plan is right. Following the second delay of reopening its international air border from a previous August 15, Belize has now announced to reopen its international airport on October 1, 2020. Considering that Belize is currently managing local COVID-19 cases, the small Caribbean nation was reluctant to reopen and risk added strain. The reopening of land borders and cruise tourism is an even more distant goal, with cruise ships listed as the last phase in its Travel Reopening Plan. As a tourism-reliant region, most Caribbean nations, including Belize, would classify a successful reopening plan as one that can open, and remain open.

With the announcement of #Belize‘s International Airport (BZE) to reopen for tourism on October 1, here’s everything to know about the country’s entry requirements. https://t.co/6miwxuRi0Y pic.twitter.com/Yyn9j5Ukxp

Additionally, PM Barrow said the surge in COVID-19 cases that Belize saw in August was plateauing, and he was confident things were improving. “If the numbers begin to get into the stratosphere, we can’t ignore it but I can’t see that happening.” He later went on to saying the following:

“If something changes fundamentally, and we see a surge as big as we had, we’ll return to the drawing board. But I don’t see that happening so I can say with confidence that we’ll open the airport on October 1.”

Visitors to Belize from October 1 will need to adhere to the same protocols put in place for the original August 15 reopening plan. 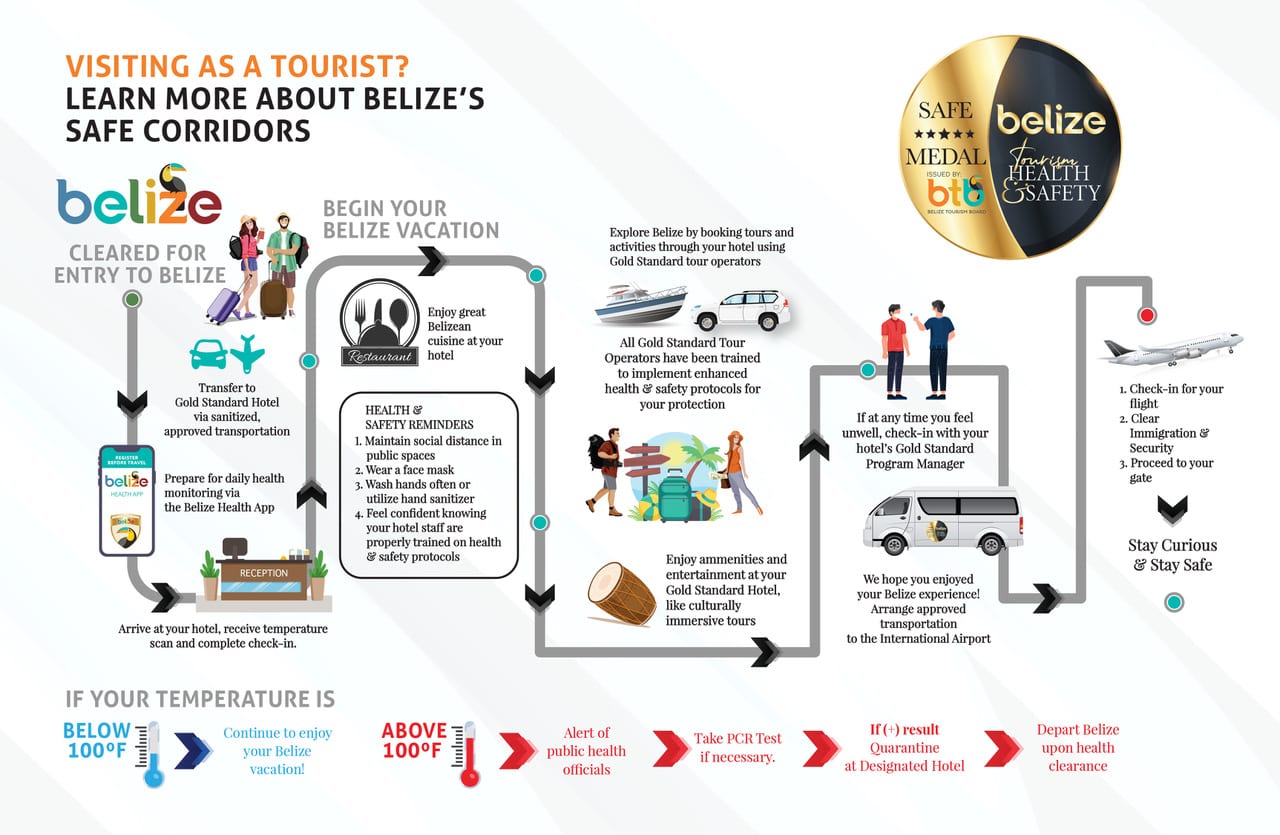 As a destination, Belize is implementing specific protocols and guidelines concerning traveling to the country and hygiene in places such as airports and hotels. Although visitors will have to minimize their interactions with the local community, they will be able to carry on with their holiday activities such as sightseeing and tours, island hopping and excursions. That is, within Belize’s safe corridors. At time of writing, some 65 hotels across the country have already been Recognized Gold Standard certified and received the stamp to start welcoming guests, as they meet the required 9-point health and safety system. 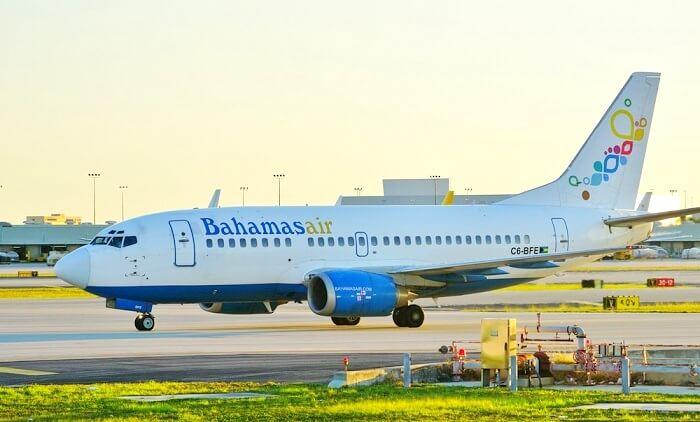 Several Caribbean countries, including the Bahamas, have reopened their borders only to close them again and institute new lockdowns after an increase in cases. However, the economic threat of an extended closure is severe for many businesses, most significantly for small operators across the region. Belize, with tourism accounting for nearly 45% of GDP, closed their borders on March 23. When the country does open the borders, Belize wants to send a message of confidence. For this reason, the Belize Tourism Board has introduced the Gold Standard for Tourism, which includes enhanced health, cleaning and safety measures.

Tropical Storm Nana in the Caribbean puts Belize on Alert