Ambergris CayeOur StoriesWhat to Do in Belize

Is This The Final Holiday Boat Parade in Ambergris Caye, Belize?

Fragrant spruce and fresh snow are replaced with white-sandy sunsets and frosty Belikins during the festive season in Belize. And while holiday parades seem to be the starting point of the Christmas season, the only thing that could be better is a parade by boat! With a tropical twist for the season, Belizeans have made their own traditions outside of society’s usual Christmas conventions with the annual Holiday Boat Parade held in San Pedro, Ambergris Caye since December 2006. 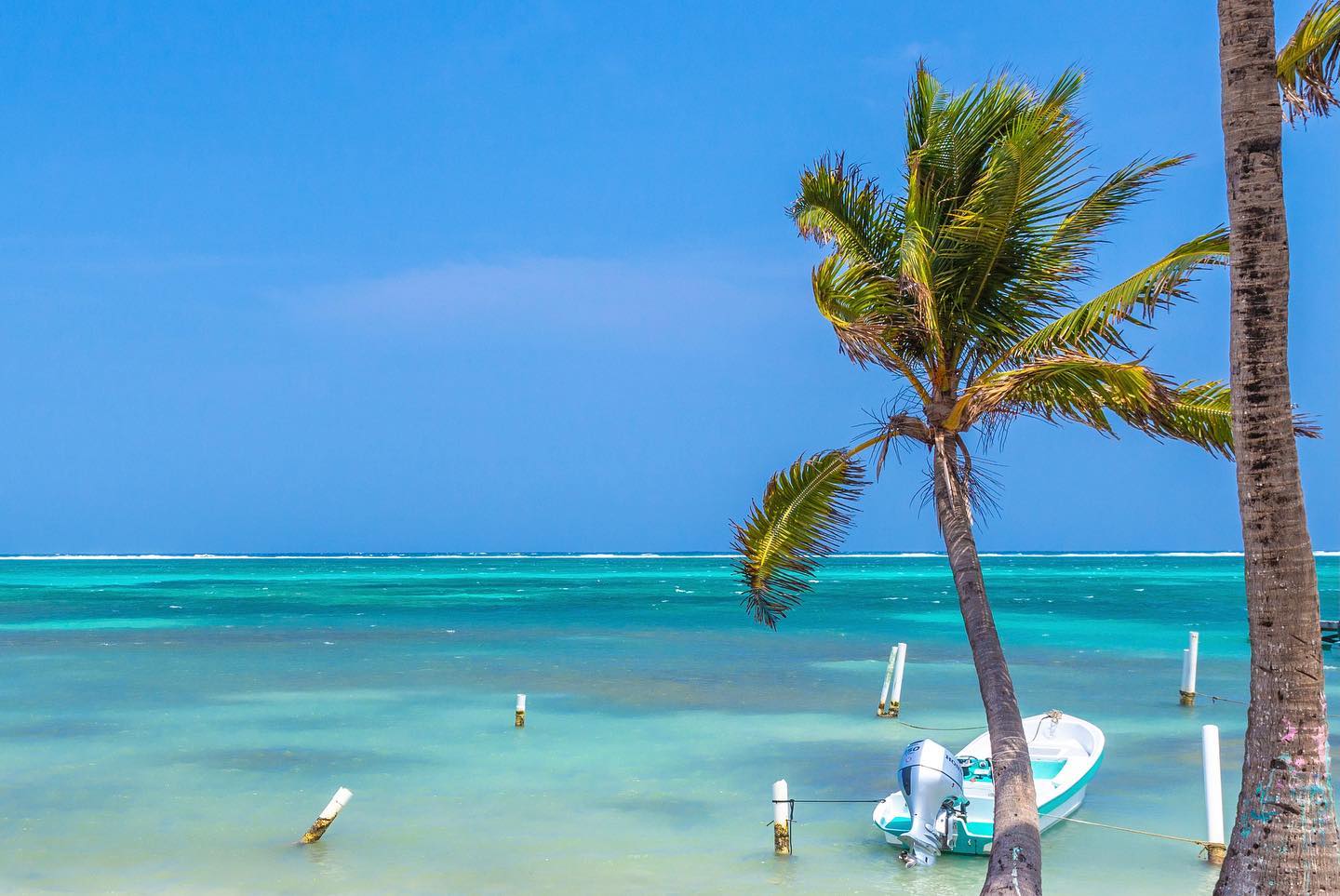 Celebrating its 13th Anniversary in 2019, the annual Holiday Boat Parade is a popular tradition amongst tourists and San Pedranos alike, usually held on the first weekend of December. As the evening reveals its picturesque sunsets, guests begin to position themselves for a front-row into darkness on the island’s waterfront while pre-registered boats ‘line up’ behind the leading jet-ski for the 2-hour display. Boats are free to decorate as they please in an effort to vie for over $10,000 BZD in cash prizes, thanks to numerous local donors and sponsors that have ensured the event’s continuation. 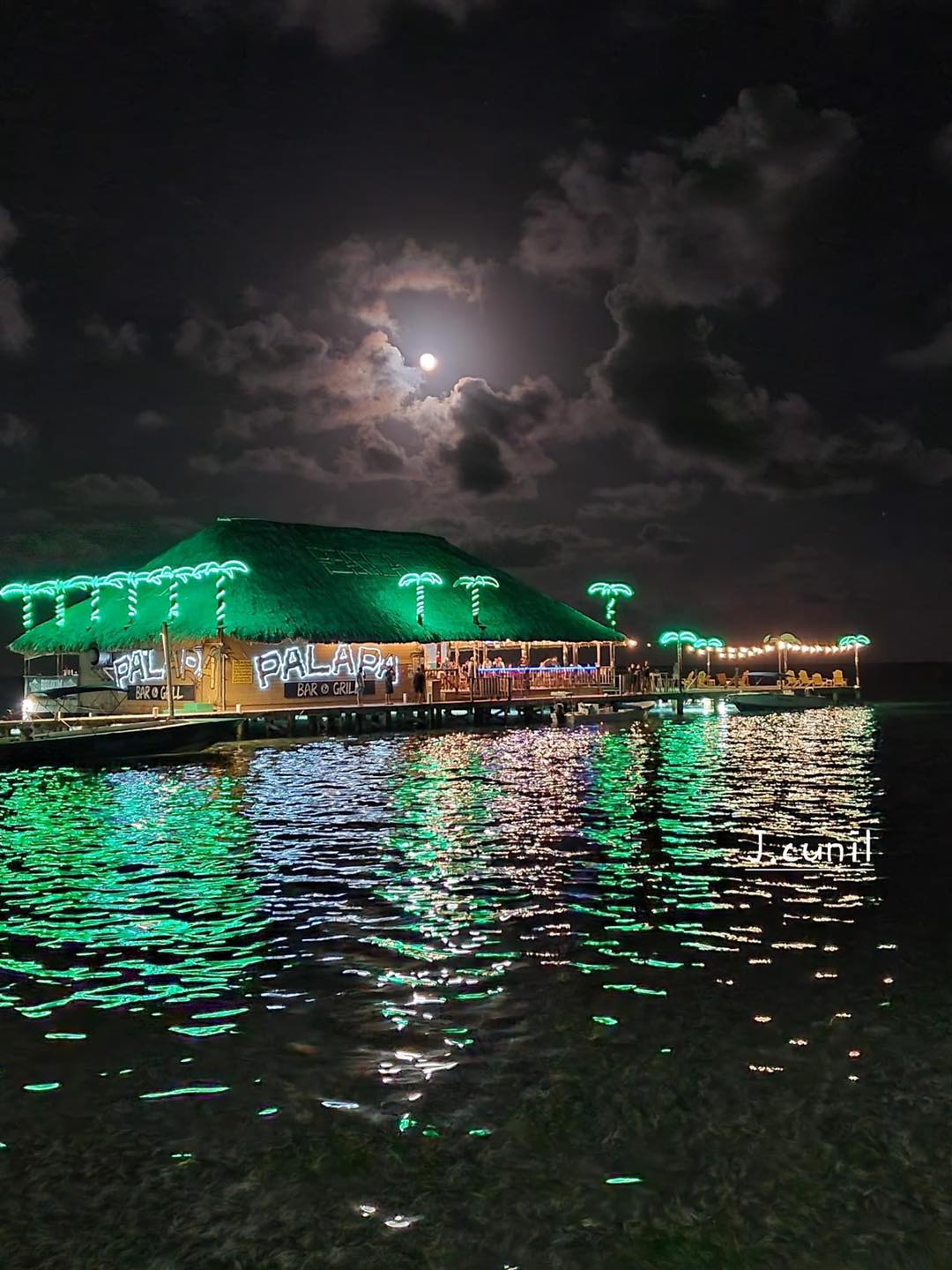 This year, the official viewing stations for the final holiday boat parade were Hurricanes Ceviche Bar, Wayo’s Beach Bar, Sandy Toes Beach Bar, Sandbar Beachfront Restaurant, Palapa Bar & Grill, Fido’s Beach Bar, and Estel’s Dine by the Sea, with the turn-around point being at Crazy Canucks Beach Bar near the island’s Central Park. On-lookers can help to support this free event; by supporting the sponsors and businesses that helped to make it possible by visiting any of the official stations for a perfect vantage point (and perhaps a margarita or two).

Starting at 6:00 pm, the nine extravagantly-dressed vessels of 2019 made their way along the seaside. Thereafter, an awards ceremony was held at The Sandbar to announce the winners!

Nothing says ‘tis the season in San Pedro like Christmas lights gleaming off the Caribbean Sea with lively music and cheery faces during the annual Holiday Boat Parade. And while Parade Organizers anticipated 2019 as their final year, San Pedro Mayor Daniel Guerrero pledged sponsorship via the Town Council. Thanks to community support, this annual tradition can continue!

10 Reasons To Retire In Belize: The Perfect Destination for Retirement