United To Increase Flights To Belize From 5 Non-Stop Destinations

The prospect of three effective vaccines has provided a glimmer of hope for travel next year. And later this year, United Airlines will be increasing its frequency of non-stop service to Belize, first reported by Тrоріс Аіr. Travel to the Caribbean has seen a slow increase in the wake of COVID-19, which has been a region central to carriers’ strategies to tap into pockets of holiday demand before a vaccine makes its way around the world.

An Increase in Flight Service 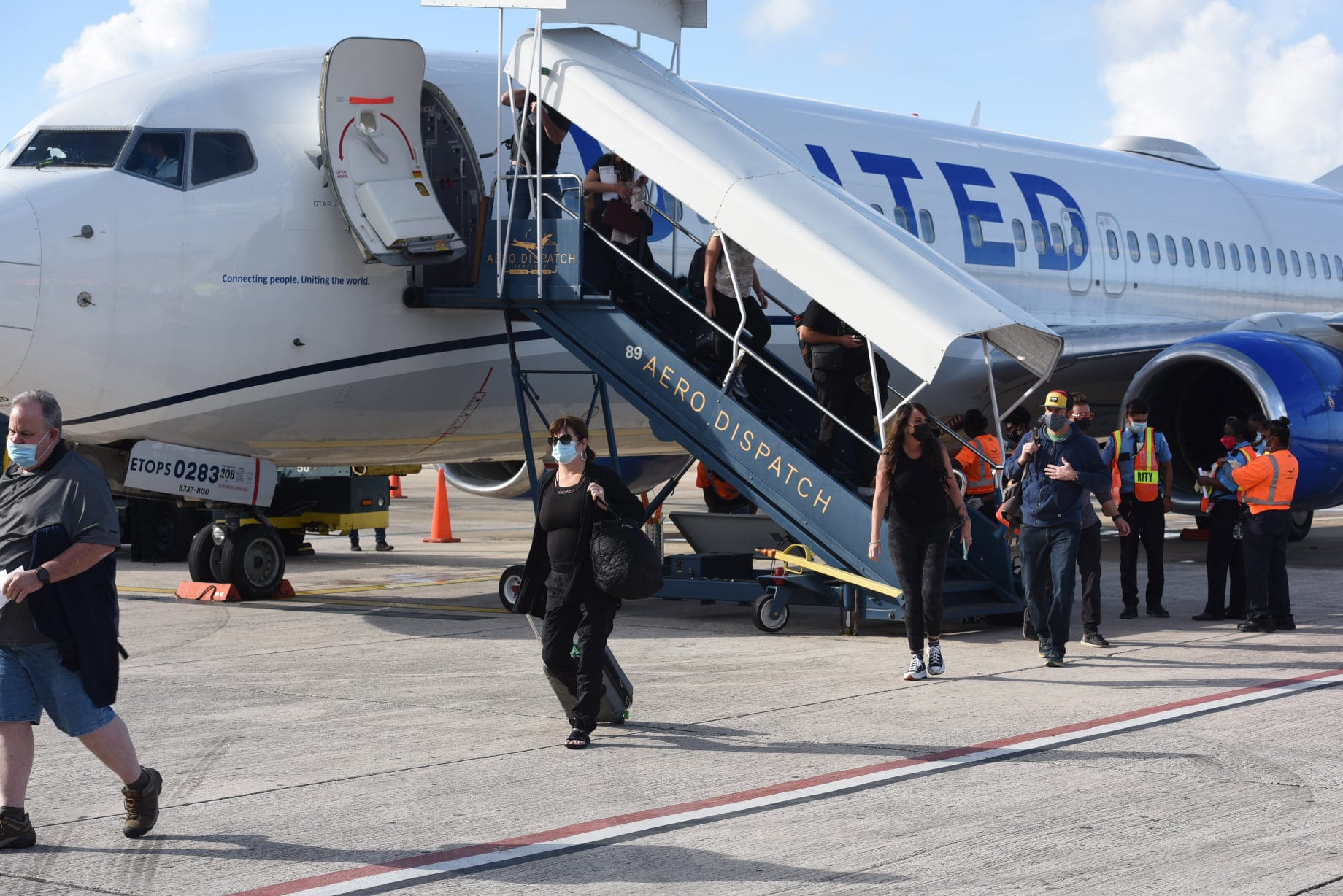 Touchdown, United. Photo by the Belize Tourism Board

Non-stop flight service from five (5) destinations will reportedly be increasing as of November 2021. While some flights are seasonal, United currently arrived in Belize weekly. Non-stop flights to be increased are:

Getting Here with United Airlines 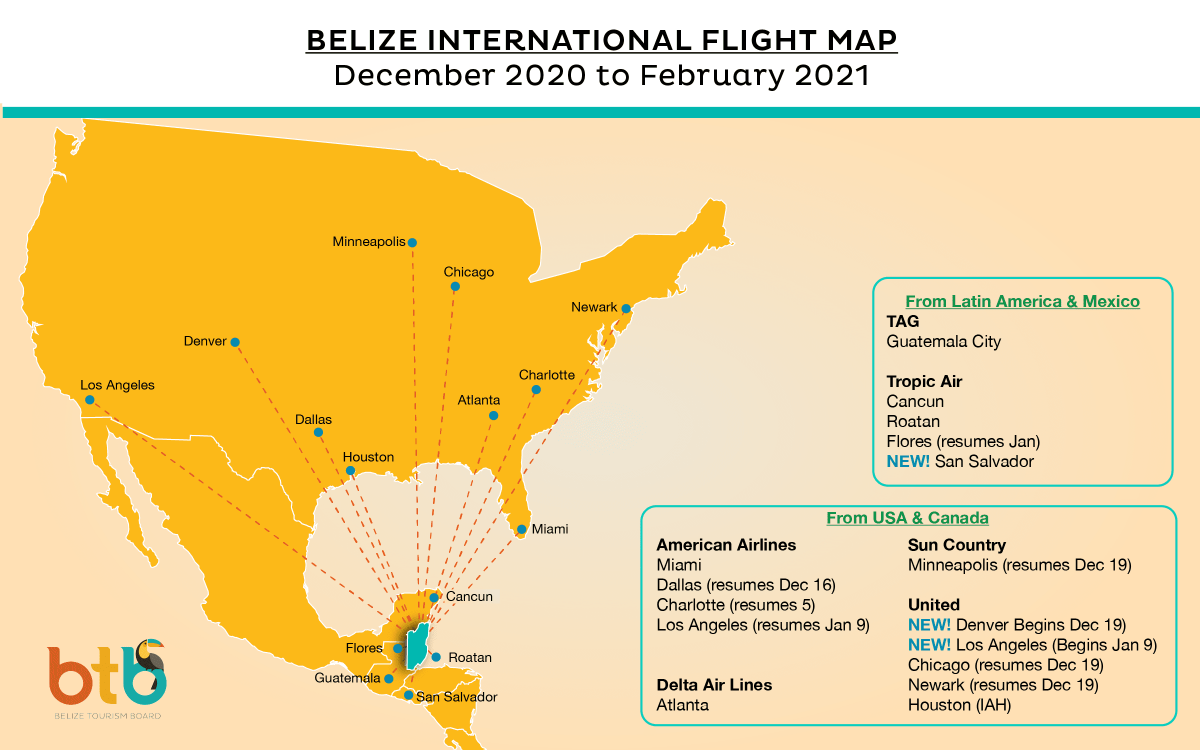 As of reopening, travelers to Belize can take advantage of three additional routes by United; non-stop flights to Belize from New York/Newark (EWR), Denver (DEN), and Chicago (ORD) all resume on December 19. While United currently arrives from Houston (IAH), the airline will offer COVID-19 pre-flight testing for Houston-Belize passengers starting this month. And as of January 9, United Airlines will be inaugurating its non-stop direct flight from Los Angeles (LAX) for Saturday-only weekly service.