Deep in the rainforests of Belize, through the liquid sunlight filtering through the gaping wall of a cave, lies an epiphany: you were always meant to be here. At this moment, the rough terrain of the winding dirt road, the slow transition of broadleaf to pine, and the absence of WiFi, all lead you to sigh in awe at Rio Frio Caves in the early morning. There’s only one place that can hold such reverence for casual perusal: Mountain Pine Ridge.

The protected forest reserve is replete with caves, waterfalls, and natural pools that it almost feels like you’re not in Belize anymore. Covering an impressionable 300,00 acres in the Cayo district, Mountain Pine Ridge is home to an ecosystem that toys with the idea you might be on the precipice of another planet. Leaving the hub of San Ignacio – the closest large town – the drive to the reserve is a couple of hours on unpaved road. Beaches and sand will be far from your mind as you cross the ranger-manned gate welcoming you to Eden.

Falling in Love with Biodiversity 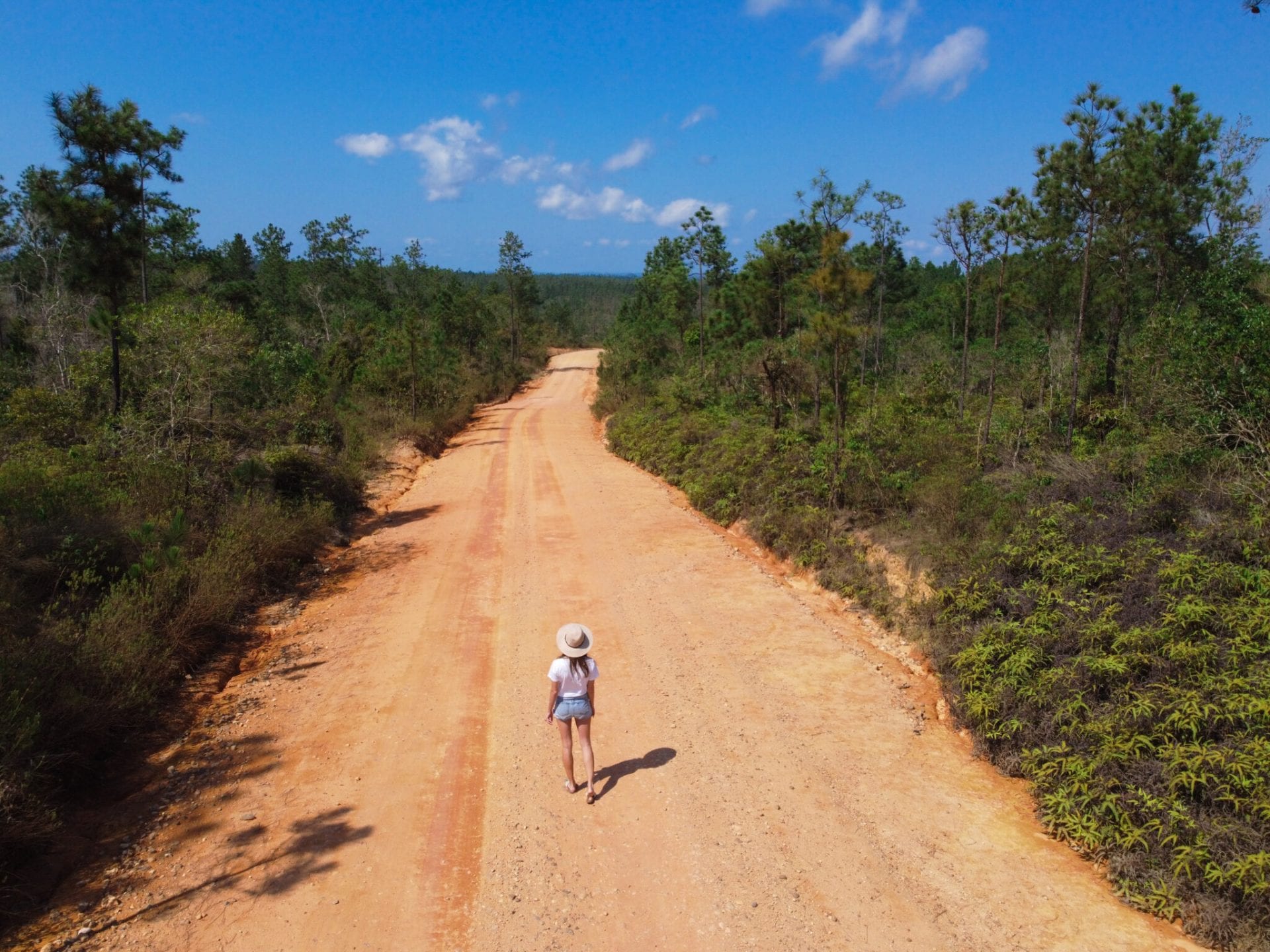 Still, when visiting Pine Ridge or MPR – as the locals call it – it feels like you got away with something. A secret that not everyone is in on: “This is in Belize?” Before the trends of ecotourism and green travel were ever uttered by the masses, Pine Ridge had groomed Belizeans to fall in love with its biodiversity. Throughout the years, though, the cat had been let out of the bag.

Thanks to award-winning resorts – such as Francis Ford Coppola’s Blancaneux Lodge, self-catering stays at Kane Villas, and the notable Gaia Riverlodge – Mountain Pine Ridge has caught the eye of many savvy travelers. With both luxury travelers and backpackers making the trek – or the flight – to the mountain-ridden region, it’s safe to say there’s enough Mountain Pine Ridge to go around for everyone. 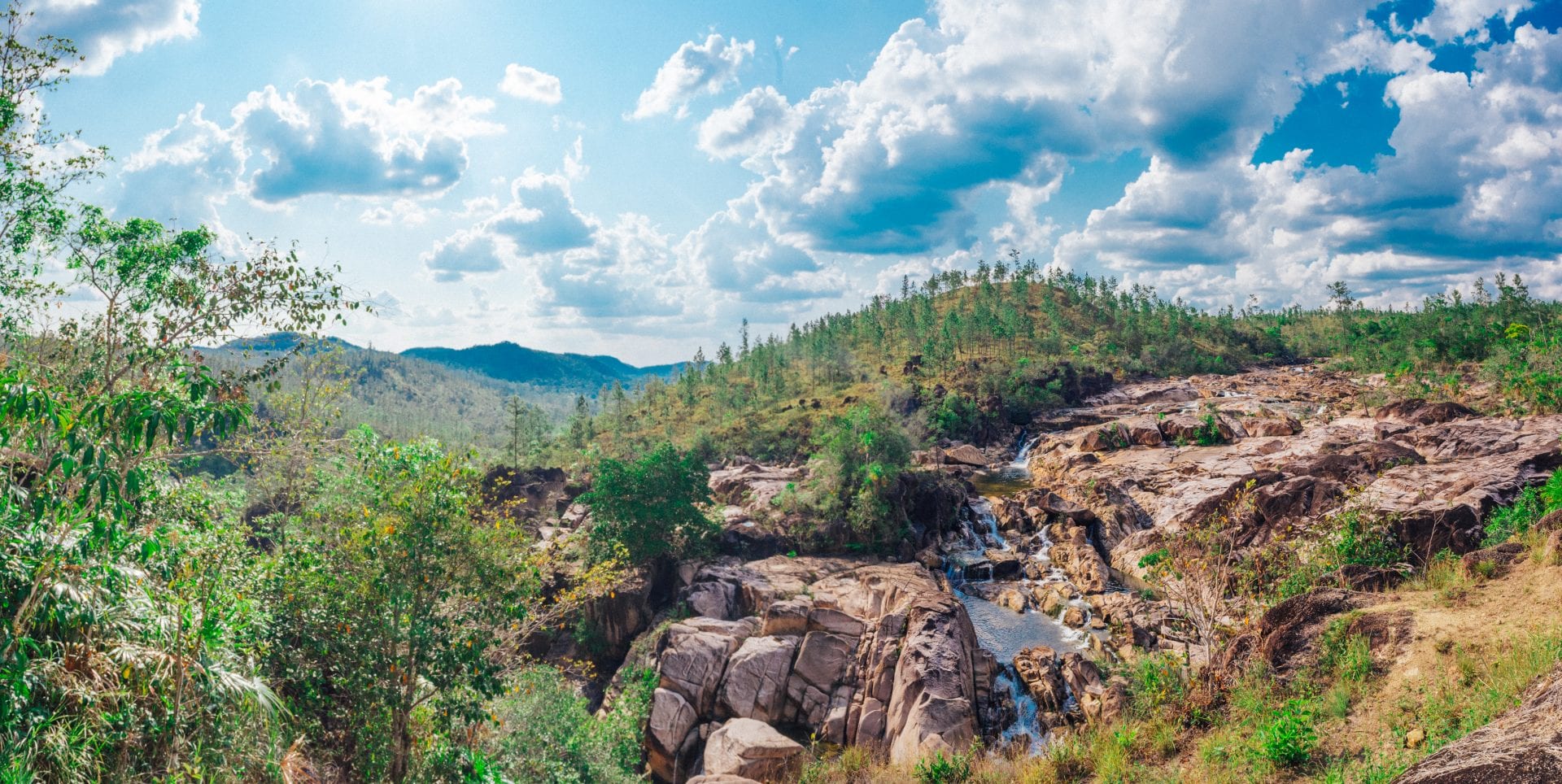 What would be the perfect Pine Ridge itinerary, you may ask? To me, it includes meeting the dawn while stepping into the yawning cave of Rio Frio and then soaking in the natural pools of Rio on Pools by mid-morning. There are few places I would venture into more than once, and Mountain Pine Ridge always takes that top spot.

Related: Why The Cayo District Is A Playground For The Senses 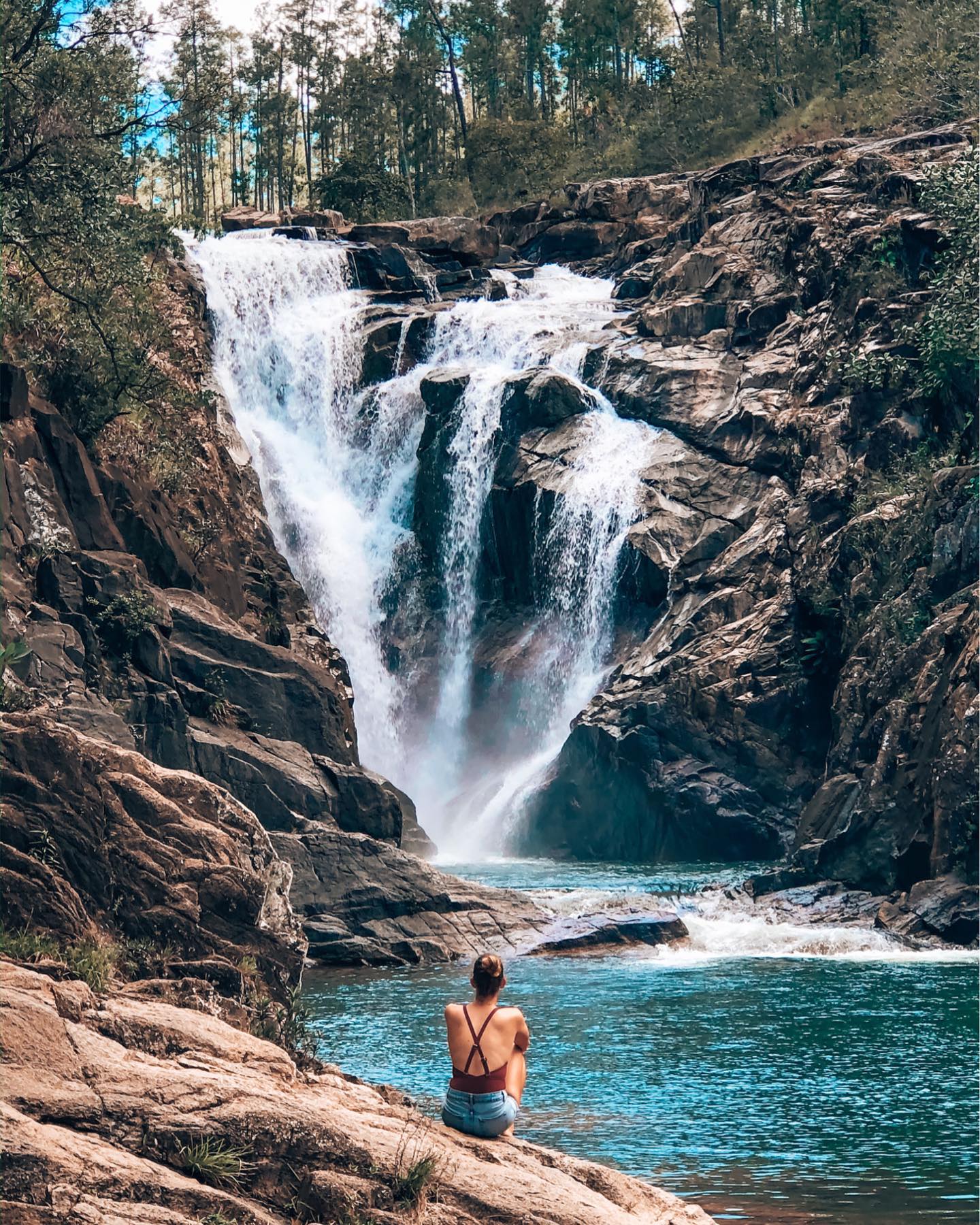 With all of these natural phenomena, sure, it’s easy to see why the jungles are an attraction to many. Still, there was a certain metamorphosis my psyche underwent when, with thighs burning and chest heaving, I laid eyes on Big Rock Falls. Taking in the giant waterfall’s cascades pooling at my feet at the end of a very long – long – wooden staircase, I came to the conclusion that it had to be the humility of it all. The feeling of realizing you’re a speck – a blip in the universe – in comparison to the vast, natural world. And the comforting realization that, in the end, you wouldn’t want it any other way.

Header image of Rio Frio Caves by Belize Tourism Board

Paradise Found: How One Eco-resort in Southern Belize Makes Waves

How To ‘Grab Life’ In Belize and Meet Adventure Head-On

Spend A Warm Winter At This Riverlodge...

This Mountain Hideaway Makes It Easy for...