Barbados to become a Sovereign Republic by November 2021

Announced by Barbados Governor General Dame Sandra Mason, Barbados is to become a republic by November 2021, effectively removing Her Majesty the Queen as Head of State, for its 55th anniversary of independence. Delivering the Throne Speech at today’s state opening of Parliament, Governor General Dame Sandra Mason declared that it was time for Barbados to leave its colonial past behind. For several years, the island’s administration stands under severe pressure to demolish a political system that still allows Britain’s Queen Elizabeth II to be its head of state. With this announcement, Barbados would be the 4th Anglophone CARICOM Republic, joining Trinidad & Tobago, Guyana & Dominica with a local head of state.

A Move in the Making for Years 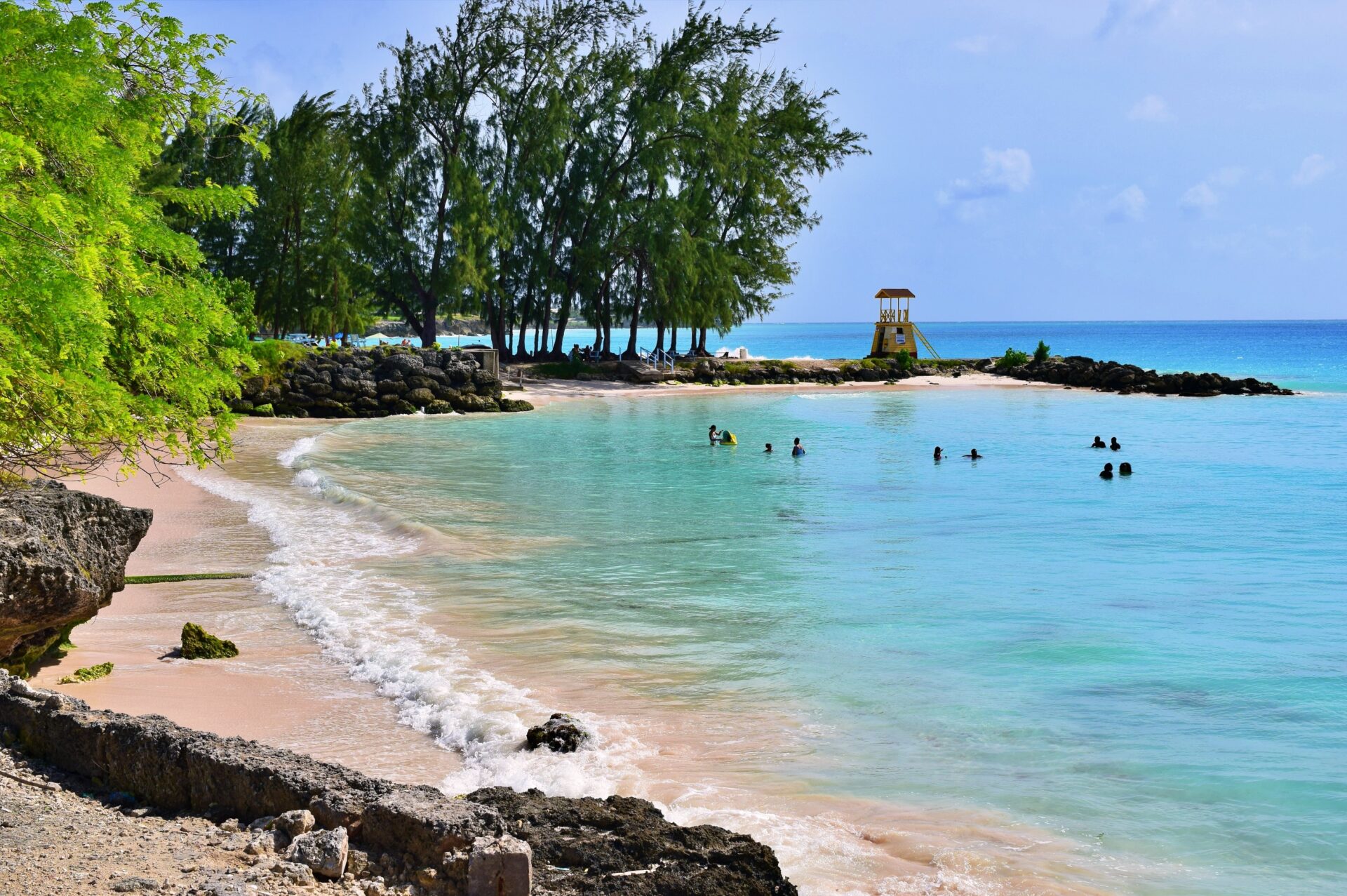 During his tenure, Prime Minister Freundel Stuart made a solemn promise to ensure that a white, English great grandmother in faraway London will soon be replaced by a local person of standing when authorities dismantle the near 400 years the monarchial system of governance which has kept Her Royal Highness as the head of state. With this latest breaking announcement, Barbados now follows Guyana, tiny Dominica, and Trinidad in becoming a republic with a local president. However, Barbados already took baby steps to become a republic. Notably, when it ditched the London appeals court as its final, taking cases to the Trinidad-based Caribbean Court of Appeal instead. A local head of state would complete the decolonization process many argue.

The Cayman Islands Joins Belize for an October 1 Reopening