Belize’s famous coral reef, tropical beaches, and green rainforests make it a paradise for nature lovers.  It’s also home to ancient Mayan ruins, exotic wildlife, and friendly natives. All year long, travelers come to its shores for adventures like snorkeling, scuba diving, and fishing. With its street festivals, gourmet seafood, and warm welcome, the country is one of the most popular spots in the Caribbean.

Nine Hotspots to See in Belize

If you come to Belize, you don’t want to miss these 9 hotspots:

The ancient Mayas used the ATM Cave, or the Cave of the Crystal Maiden, for sacred rituals. Thought to be a portal to the home of the gods, the mysterious cave was abandoned for over 1,000 years. It holds artifacts and relics, including skeletal remains from human sacrifices. 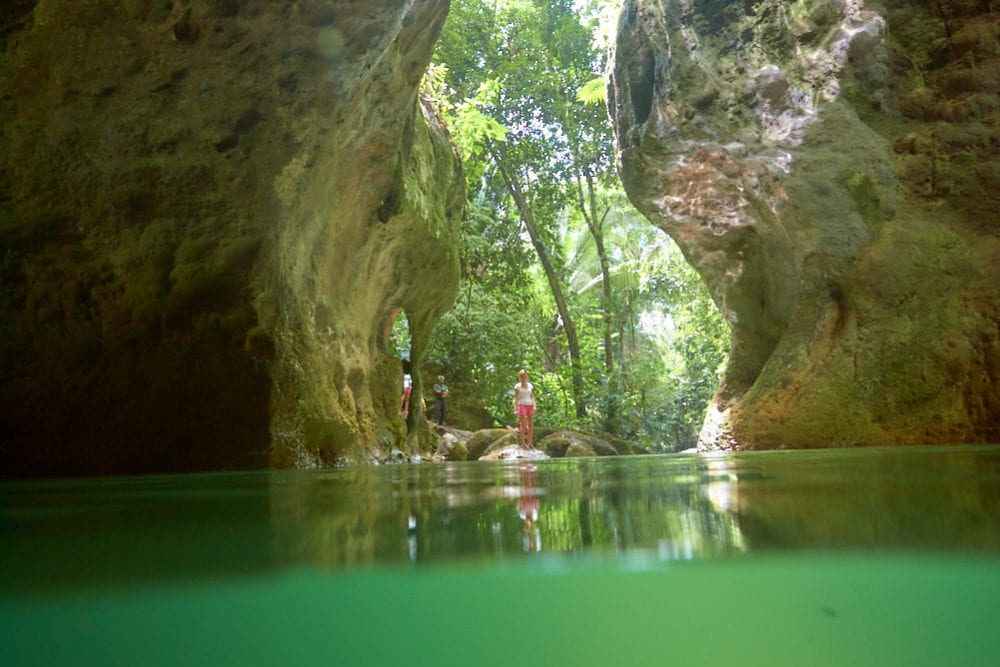 French explorer, Jacques Cousteau, made the Belize Blue Hole famous in 1971 when he visited and proclaimed it one of the top 10 diving spots in the world. A round hole 980 feet across, it formed when floods covered the caves at the end of the last Ice Age. 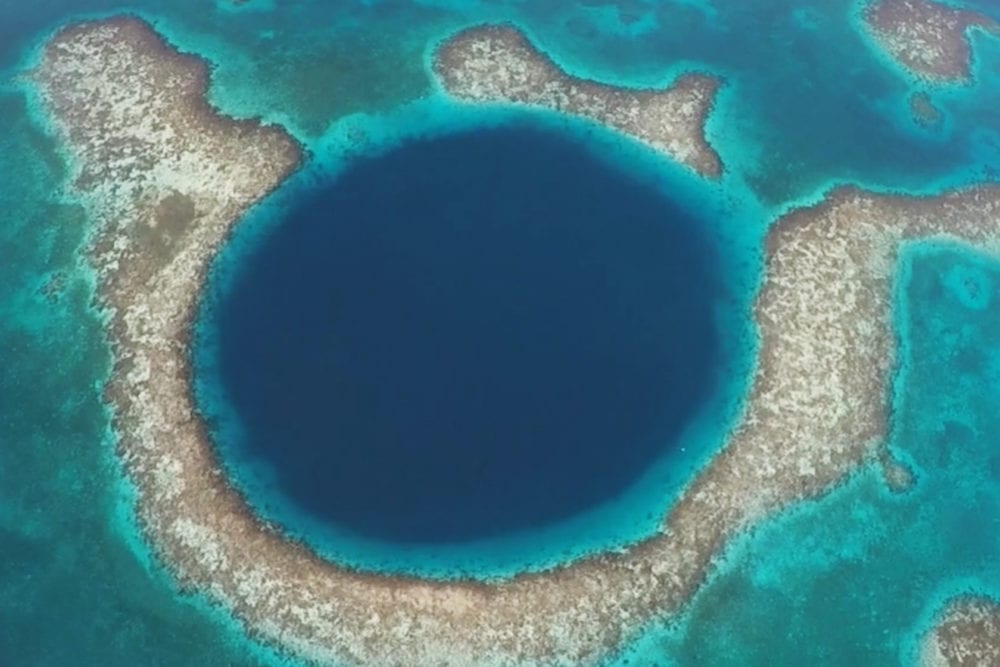 Undiscovered until the 1800s, the ruins at Xunantunich contain the remains of a sophisticated Maya village. In the center is a large stone pyramid once used for rituals and burials. Still being excavated, Xunantunich, or “The Stone Lady”, showcases the Mayas’ advanced alphabet, art, calendar, science, and astronomy. 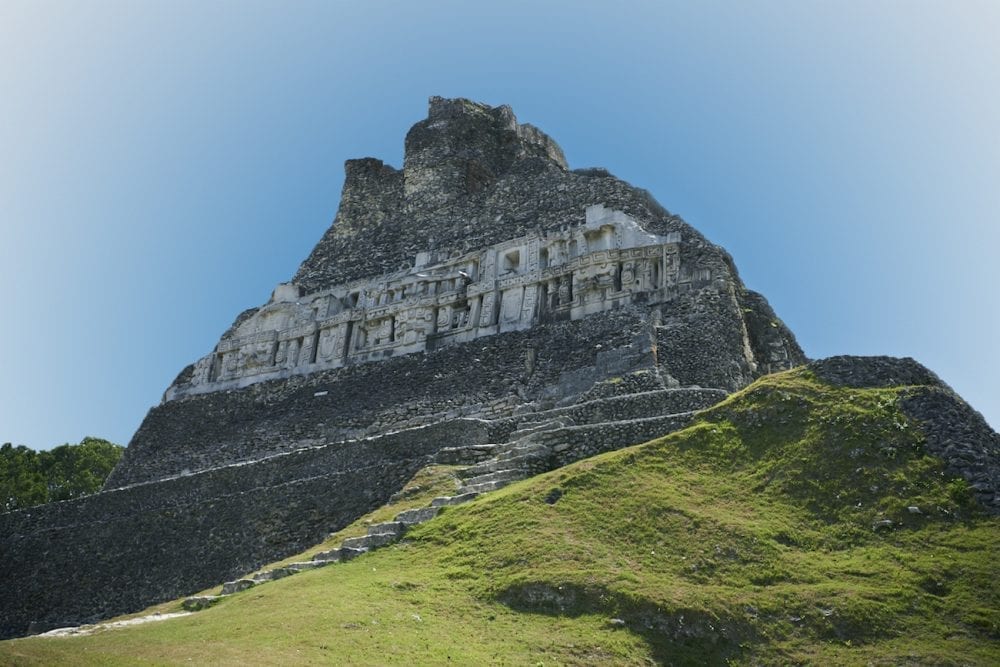 Mountain Pine Ridge, a forest reserve in the Cayo District of Belize, is home to Belize’s native pine forest, exotic wildlife and luxurious jungle resorts. Adventurous attractions include the Caracol Maya Ruins, 1000 foot waterfalls, the Rio On Pools, and the Rio Frio Cave. 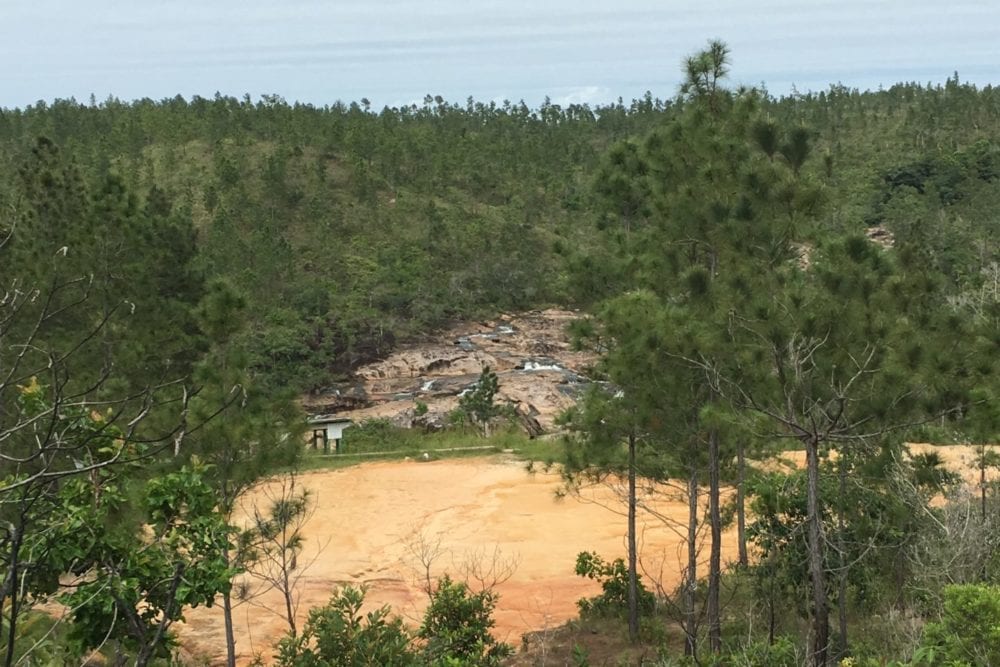 Stretching from the bottom of the Maya Mountains to the coast of the Caribbean, the Cockscomb Basin Wildlife Sanctuary is home to the world’s first jaguar sanctuary. Exotic plants, wildlife, and birds are plentiful in the pristine wilderness equipped with waterfalls, trails, and river tubing. Additionally, Cockscomb is revered as one of the best birding hotspots in the country. 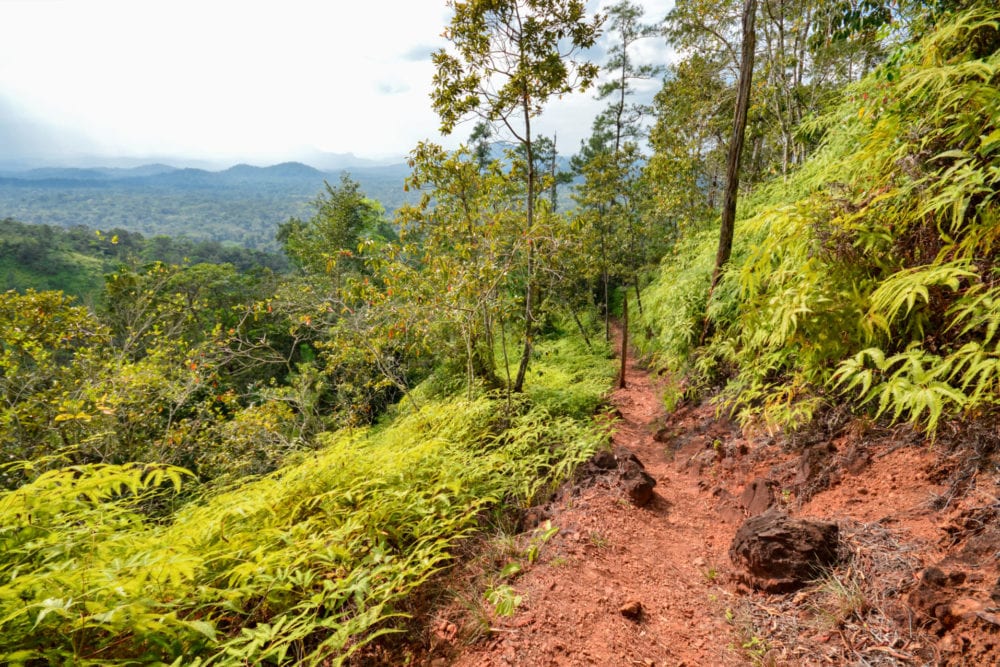 Caracol, one of the largest Maya settlements, covers over 65 square miles. At its center is the 143-foot Sky Palace, the tallest building in Belize. Archaeologists are still finding treasures on the site. 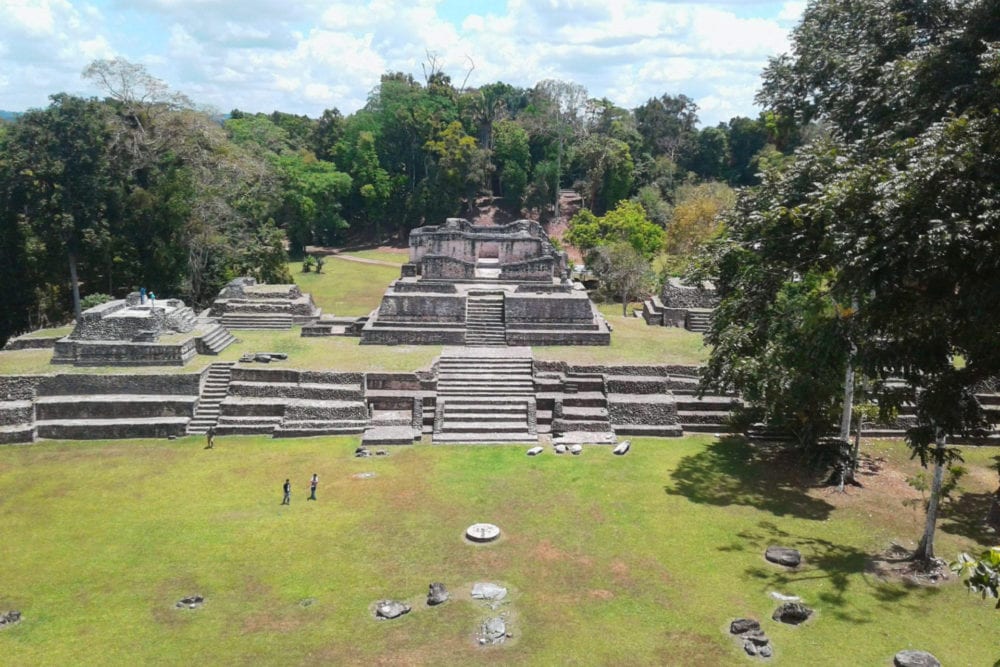 Monkey River is one of Belize’s largest rivers and an important player in ecotourism. Known for its black howler monkeys, it is accessible to tourists by boat from Placencia. Boat tours often feature lunch at Monkey River Town. 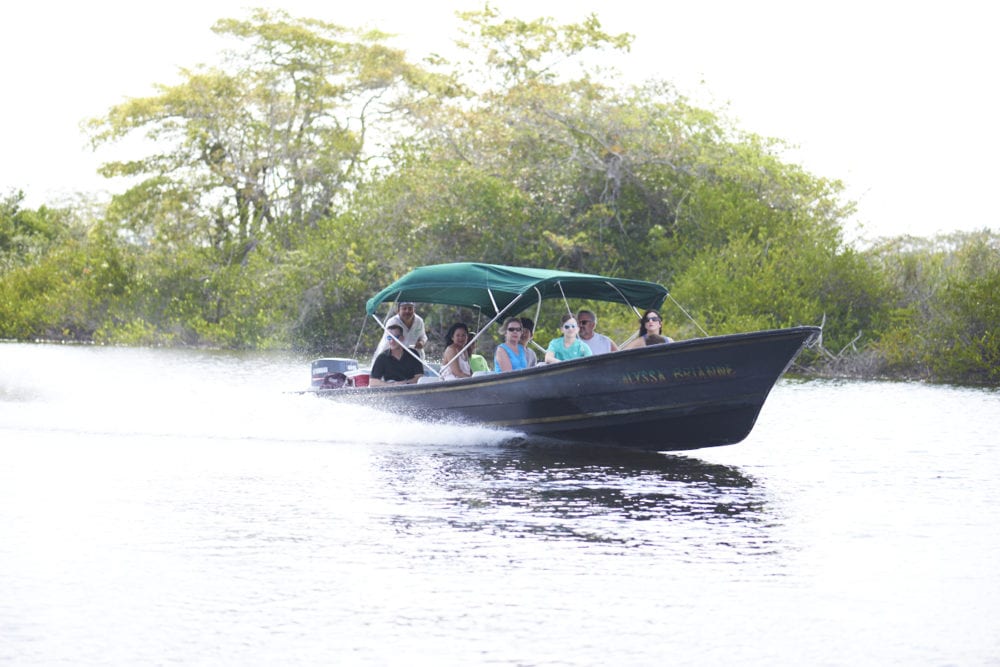 A deserted island surrounded by turquoise water, Laughing Bird Caye National Park gets its name from the laughing seagulls that breed on the island. Snorkeling tours leave from Placencia Village and also visit other islands along the coral reef. 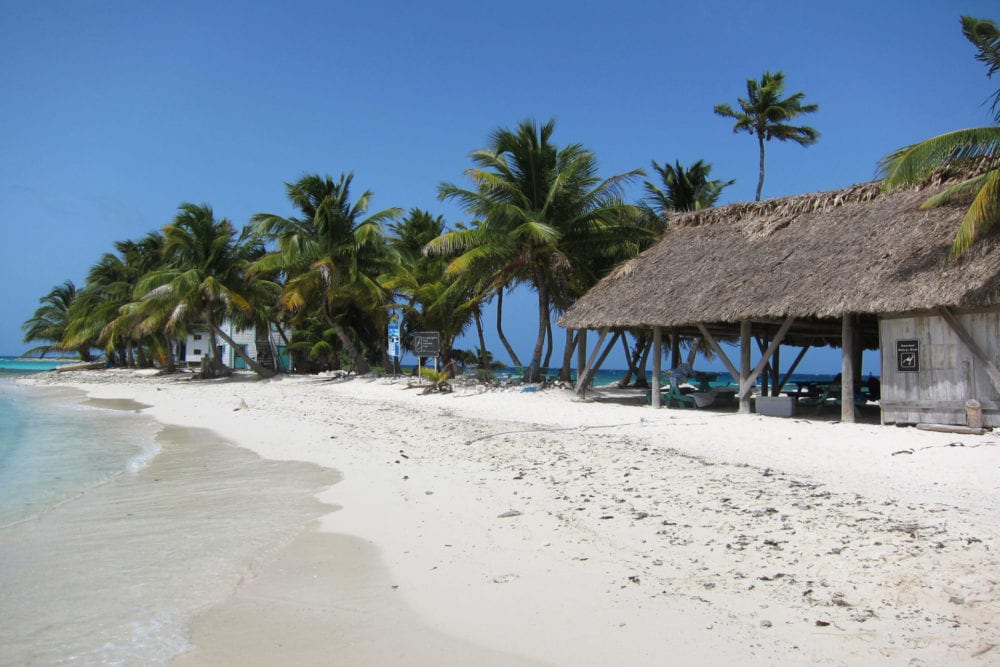 Established in the 1980s to provide a home for animals left behind by film crews, the Belize Zoo also serves as an education center. It is home to over 200 species, including eagles, monkeys, crocodiles, and all 5 of Belize’s wildcats. 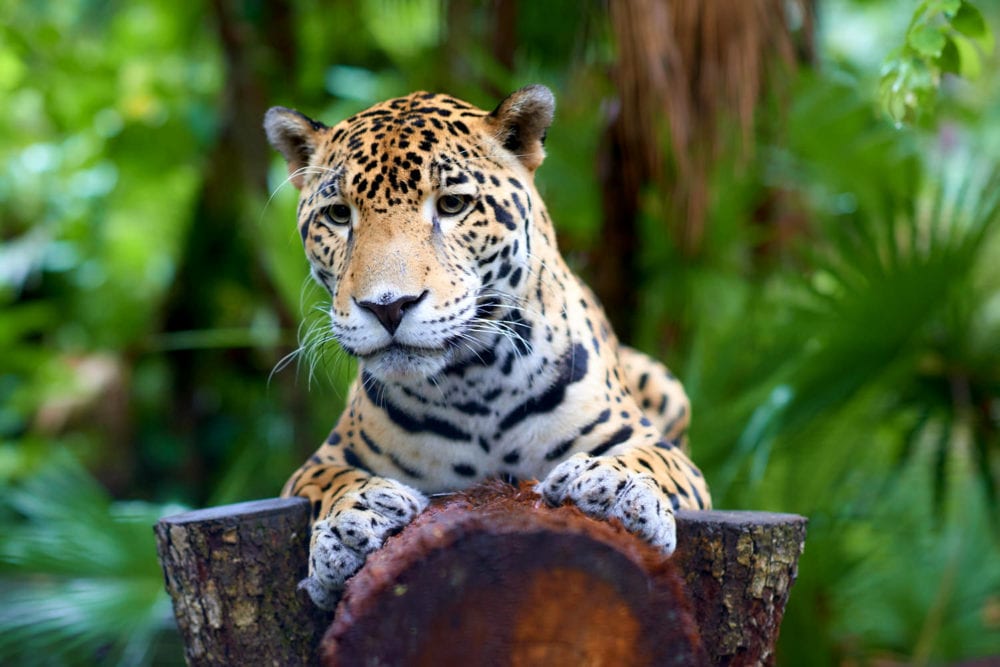 Whether you’re coming to Belize for its delicious lobster, its exotic wild and sea life, or its mysterious past, the country is brimming with adventures. From zip lines and caves, to laid back beaches and romantic evenings, you’ll find in Belize what you’re looking for.

#StayHome, and Keep Dreaming of Travel with these Belize Wallpapers