When people think of tropical sandy beaches, the first place that comes in mind is the Caribbean. The Caribbean is known for its pristine beaches, crystal-clear water and amazing biodiversity. It is also referred to as the West Indies after Christopher Columbus discovered the Caribbean thinking it was the Indies, Asia, on his voyage to find another route there.

The Caribbean is an archipelago surrounded by the Caribbean Sea or for some areas with it at their coast. In addition to that, it is divided into different regions known as the Lucayan Archipelago, the ABC Islands, the Greater Antilles and the Lesser Antilles. Within these regions there are over 700 islands which includes the famous ones such as Trinidad and Tobago, Jamaica, Barbados, Bahamas, Cuba, and much more.

The climate in these lovely destinations is tropical, sunny with occasional rain. Even though majority of the time it is sunny, the wet season is from June to November which is also known as the hurricane season.

In most of the areas, English is spoken with various creole dialects. It would be good to research on the language mostly spoken in the destination you are planning to visit so that you can be prepared. Other main languages include Spanish, French, and Dutch. Many of the Caribbean people are friendly and welcoming, you’ll feel like you’re home.

The Caribbean is jammed pack with activities for everyone, from relaxing by the beach to hiking the mountains. You’ll find your perfect vacation destination in the Caribbean.

The Caribbean region is comprised of the Caribbean Sea and the surrounding coasts that border the the North Atlantic Ocean and the sea. In this region you can find various divisions both dependant and independent territories.

Caribbean Hotel and Tourism Association ( CHTA ) is the voice of the hospitality Industry for the Caribbean. It represents tourism interests and works with over 1,000 hotels and allied members, along with more than 33 National Hotel Associations. CHTA works towards promoting and developing the Caribbean as desirable place to not only visit but live and work.Caribbean Culture and Lifestyle is a proud member. 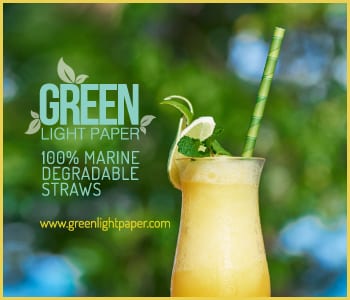 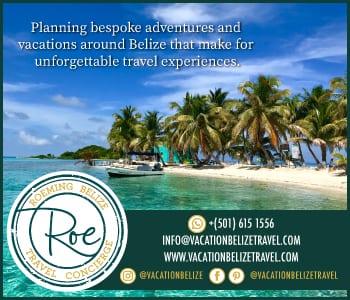 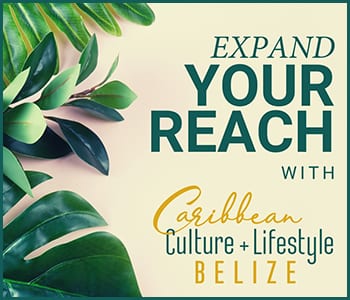 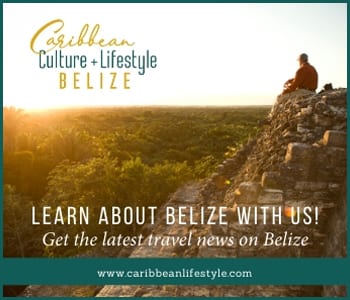