What to Know About Traveling in the Caribbean’s Hurricane Season

In the Caribbean, hurricane season ultimately spans half of the year, instantly making it a determining factor. And although a storm-prone region likely won’t be affected for the entirety of the season, the possibility can’t be ignored. Thanks to cheaper hotel rates and airfares plus fewer crowds, you can luck out to enjoy shoulder season in the Caribbean and all the warmth it offers still. Here’s exactly what you need to know about traveling to the Caribbean during hurricane season. As always, keep updated with weather updates before your trip, and consider travel insurance too.

Hurricane Season in the Caribbean 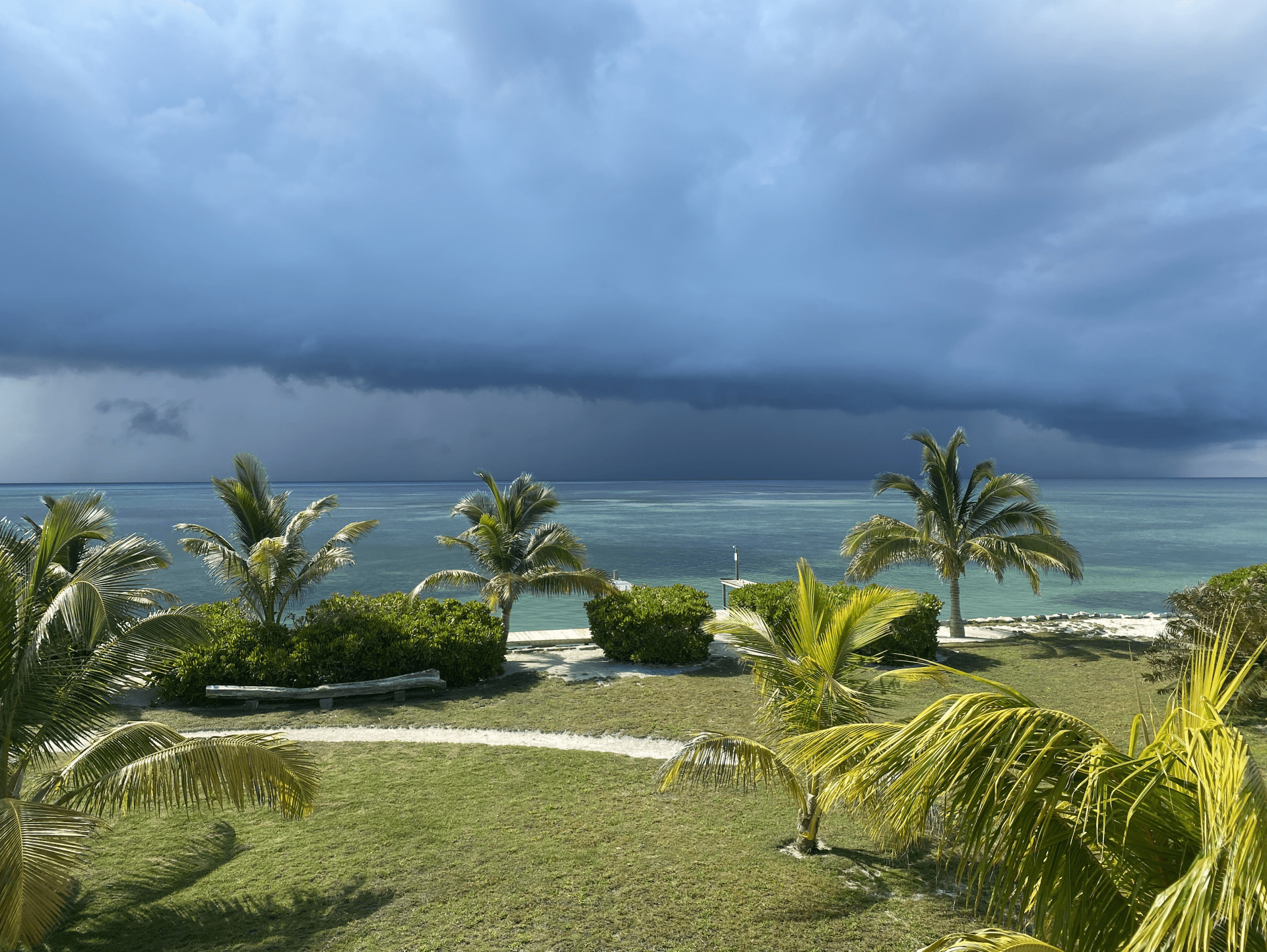 A rainstorm rolls in towards St. George’s Caye. Photo by Carolee Chanona

As a region heavily reliant on tourism, it’s important to have a conversation about hurricane season when speaking about traveling. Fueled by moist air rising off warm water, hurricanes swirl into the Caribbean from June 1 to Nov. 30 each year. Statistically, the odds are excellent that you’ll enjoy a sunny, hurricane-free holiday, but with a forecast of an estimated 8 to 12 hurricanes for the average Atlantic Ocean season, there’s always a chance that your vacation could coincide with one of them. 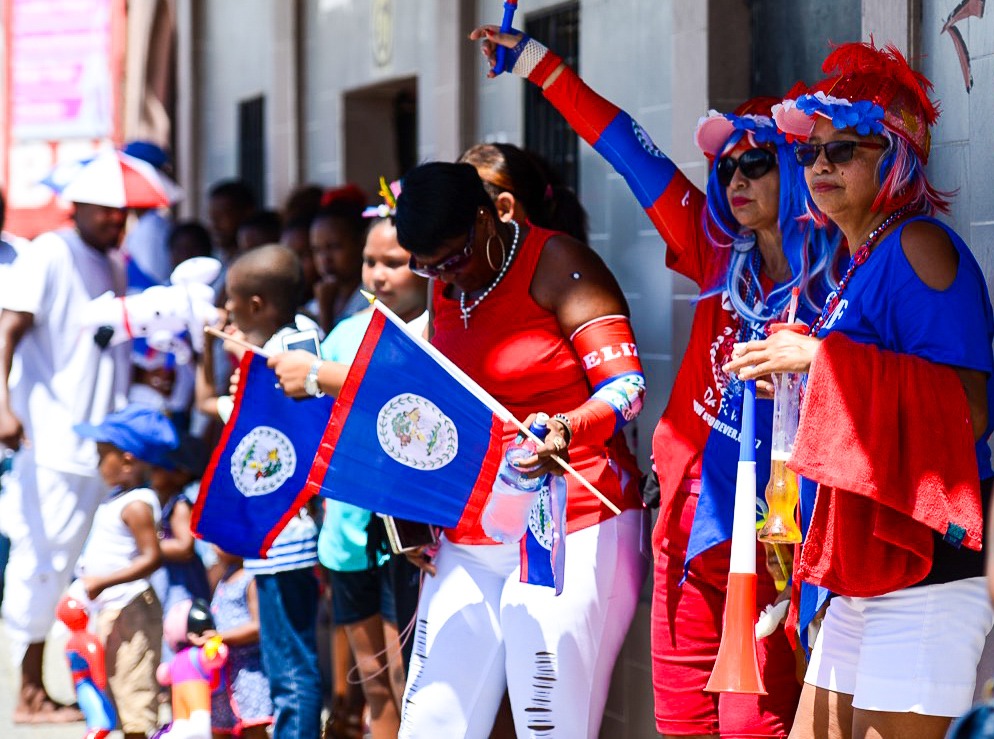 Bystanders are decked out in Belize’s patriotic colors: red, white, and blue. Image via Belize Tourism Board

September is typically the most active month of the season, but it’s also a statistical probability of a direct hit —and no man controls the weather. For example, the National Hurricane Center states that while September travelers to Puerto Rico have an 8 percent chance of encountering a hurricane, it only applies if you spend the entire month there. So, if you only stay one week, the odds of a hurricane hitting are just 2 percent, even during the peak of storm season.

September Weather in the Caribbean 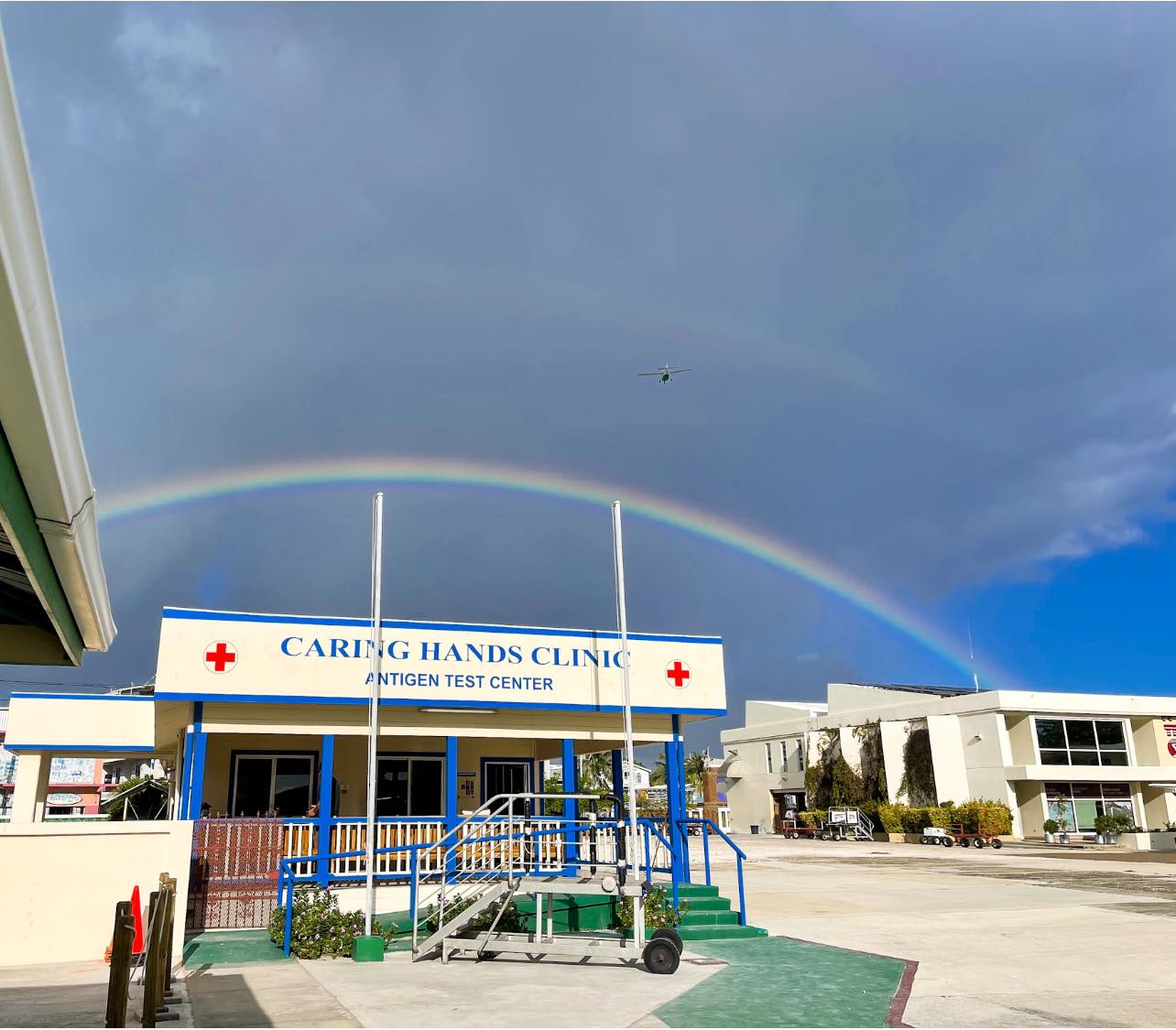 The average temperature in the Caribbean during the month of September ranges from 76 Fahrenheit (24 degrees Celsius) to 88 degrees Fahrenheit (31 degrees Celsius), and the summer humidity is still lingering. On average, there are approximately 12 rainy days during September across the Caribbean, although precipitation and temperatures will vary slightly, but not significantly, across destinations.

How To Decide On Your Caribbean Destination During Hurricane Season 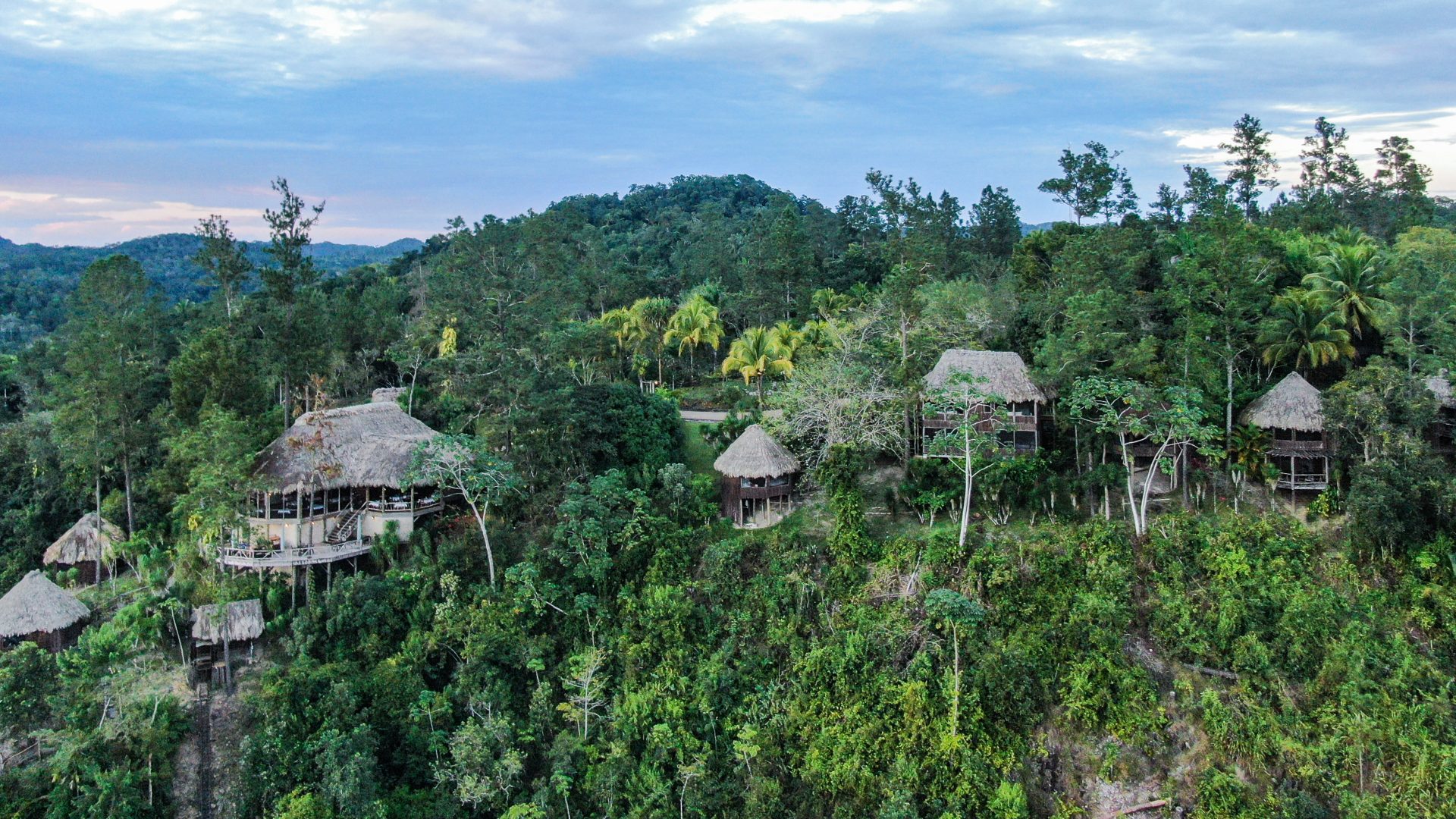 The Caribbean islands closest to South America typically see fewer hurricanes and are generally the best to visit during this time. These include: 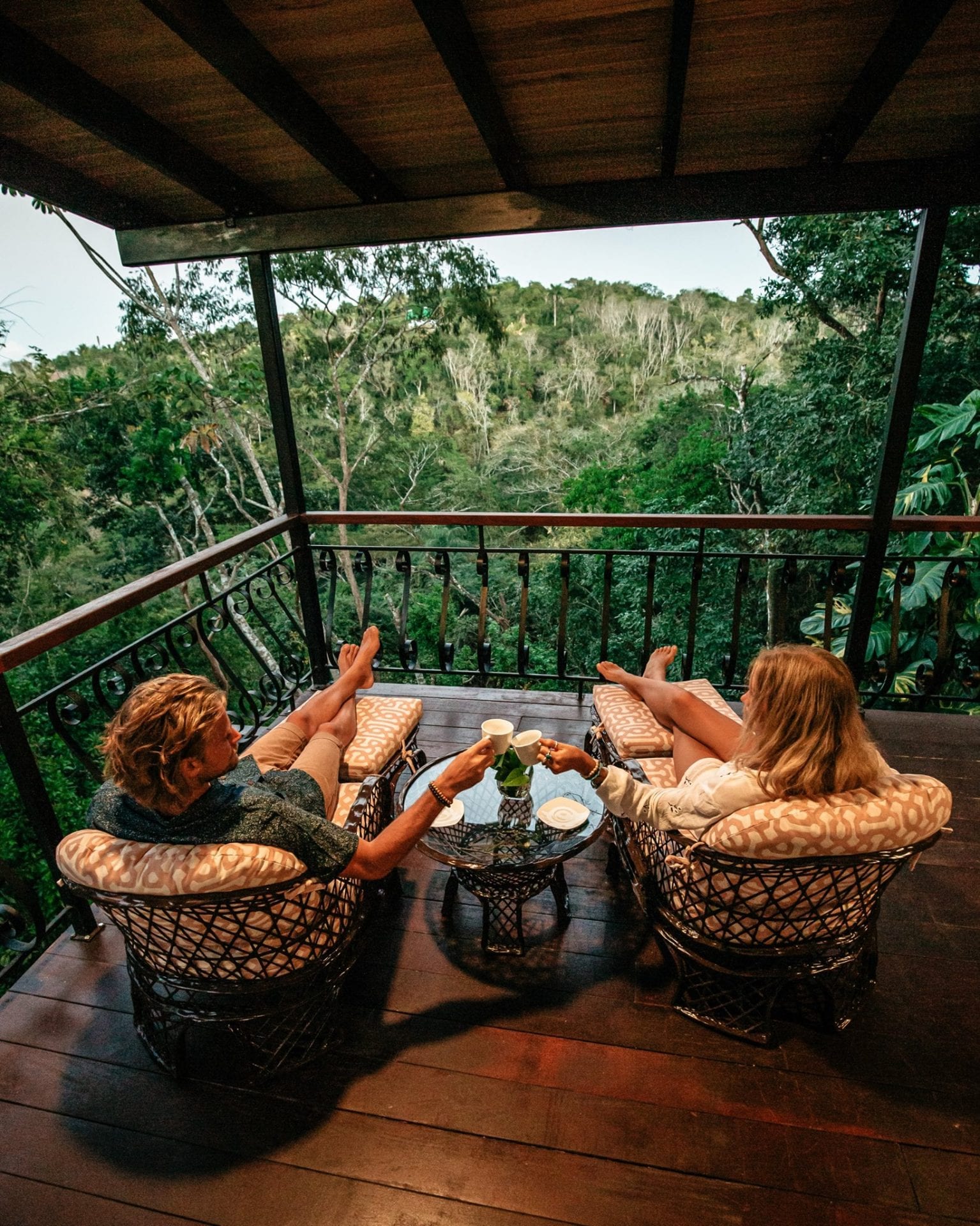 It’s the rainy season in Belize, so pack accordingly. Just because it’s raining doesn’t mean you need to be boarded up indoors the entire trip. Enjoy the Caribbean — rain or shine — with some of the following must-pack items:

September Events in the Caribbean

From Grand Kadooment in Barbados to Carnival in Belize, there is plenty to keep visitors traveling back to the Caribbean, even during the Hurricane season. With a focus on culture, here are a few major Caribbean events from late summer to fall. 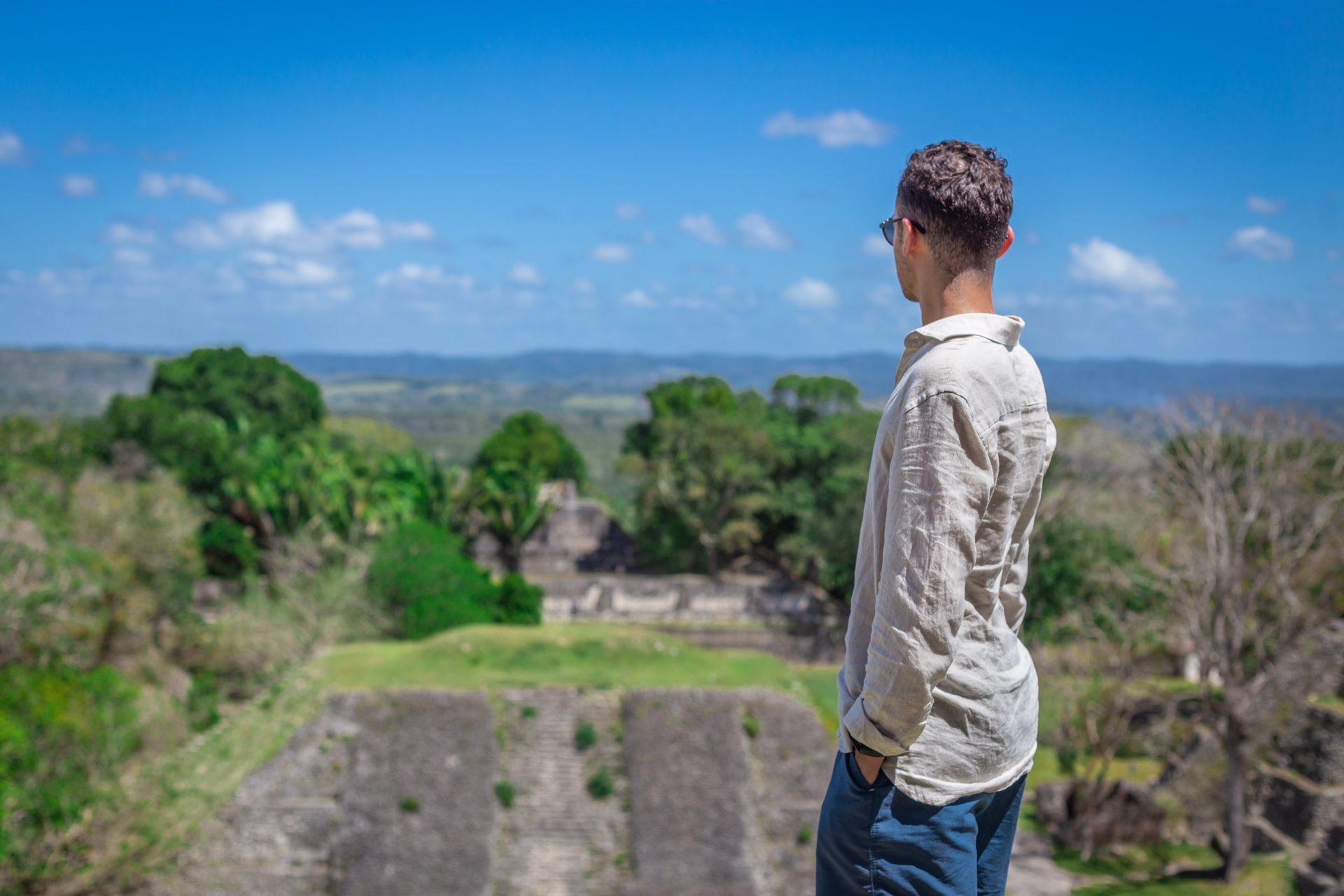 Resorts and restaurants typically close during their slowest months of business, so be sure to do your research on any activities and attractions. And as numbers dwindle with people returning to school and work, hoteliers do their best to lure the curious back with hotel deals. Don’t pay full price if you don’t have to!

What To Do If A Hurricane Or Tropical Storm Strikes 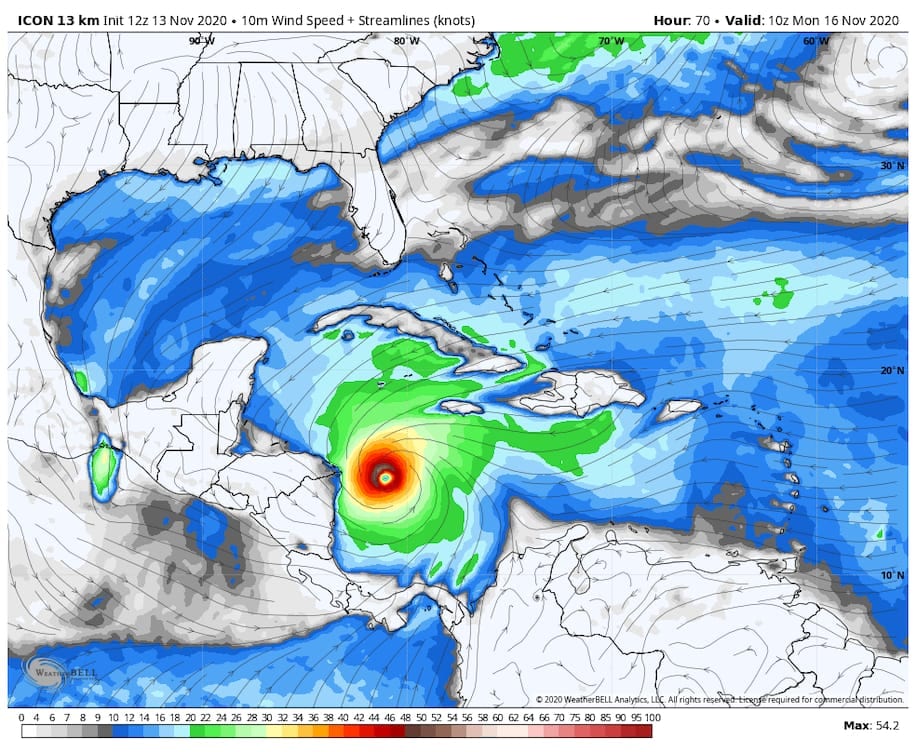 The German Icon model simulates a serious hurricane, Iota, in the western Caribbean by Monday. (WeatherBell)

If you booked a trip—and didn’t buy travel insurance—don’t panic. You’ll find an ‘acts of God’ clause or the like within your booking’s fine print; hotels and airlines will then let guests cancel or reschedule without any penalty. With particular experience in resiliency, the Caribbean’s travel industry does a fantastic job of being informed of any impending storm, with plans in place for evacuating or sheltering guests. ETA’s are more and more accurate with technological advances too, which means ultimately, the choice for traveling and staying in the Caribbean during hurricane season is up to you.

Enjoy The Last Of Summer In Belize With These 6 Experiences

These Pastry Shops On Ambergris Caye Will Treat Your Sweet Tooth